After the recent RCM open weekend I returned home with a boot full of broken stuff, one of which was Panthers Apple IIe which displays garbage on screen at startup. 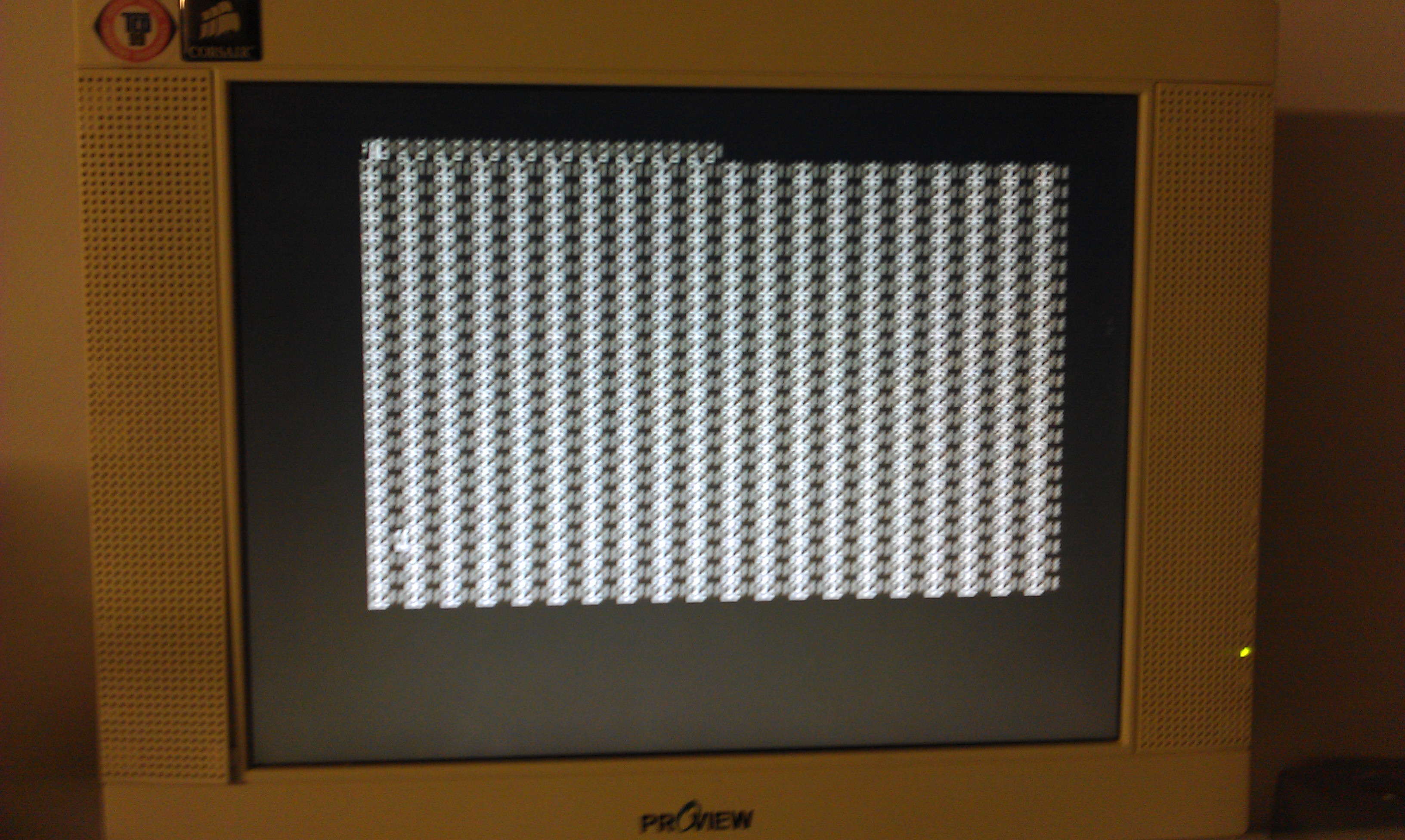 Originally thought it might be a power supply issue but all voltages checked out fine.
Next step, check the ROM’s.
This version of the Apple II can take a 27C64 EPROM as a direct replacement so I just burned a new set of ROM’s and tried one at a time. The first one I changed was 342-0135 which is the “unenhanced CD” ROM. Replacing this actually fixed the fault.

Pressing CONTROL+OPEN APPLE+CLOSED APPLE+RESET invokes the self test routines. This came up with KERNEL OK which is correct. 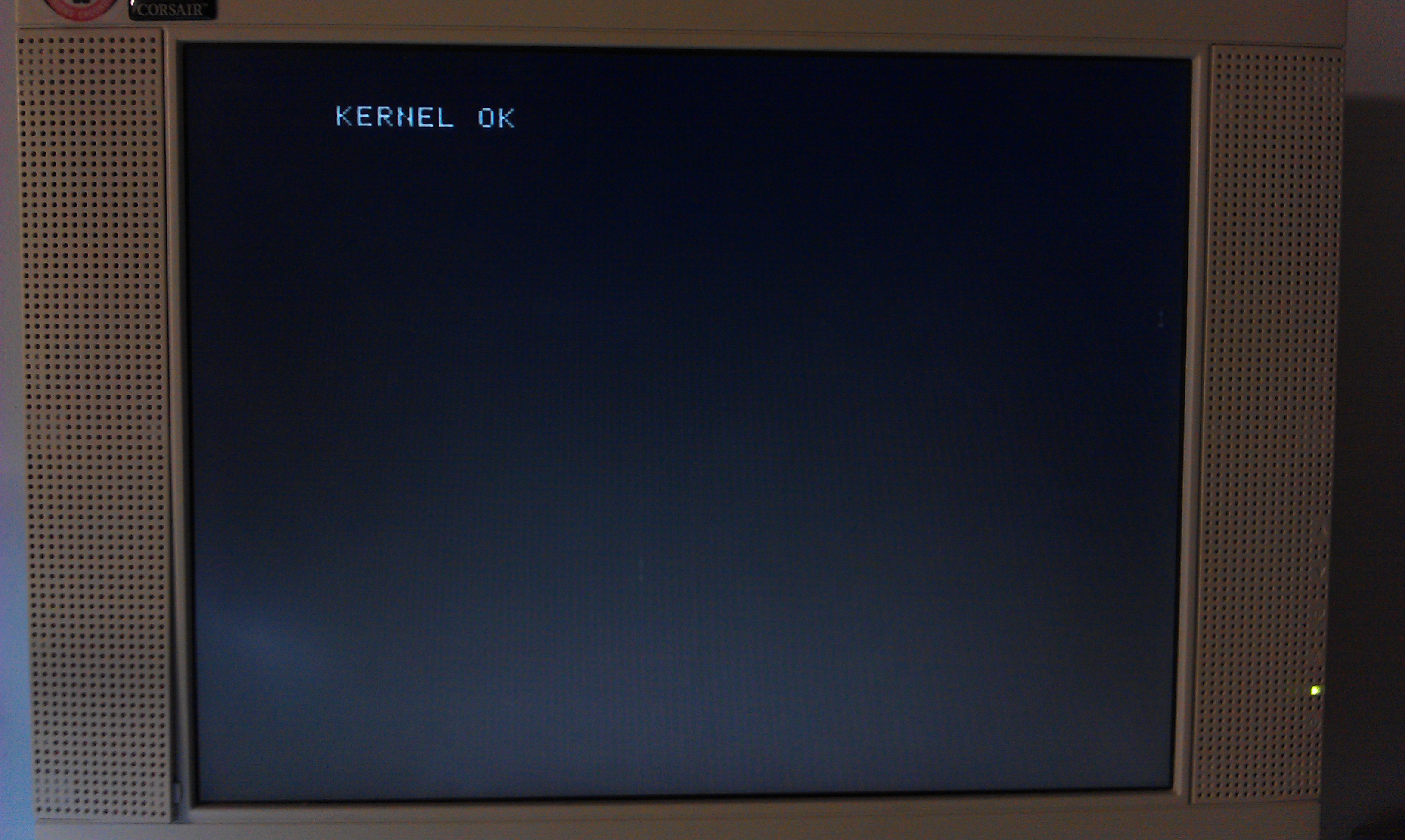 I don’t have any software to test this any further but I ran a small basic program which worked fine.
My only problem was the DELETE key prints a character rather than deleting anything but since I’m not familiar with this system this could be right, doubt it though.

EDIT: Confirmed that the delete key does NOT actually operate as delete in the BASIC environment, apparently the key is programmed to be a delete key with certain applications.