I was recently sent an Asteroids Deluxe PCB which was exhibiting corrupted vectors.

When I got the PCB, I put it on my test rig and was presented with the following in TEST mode; 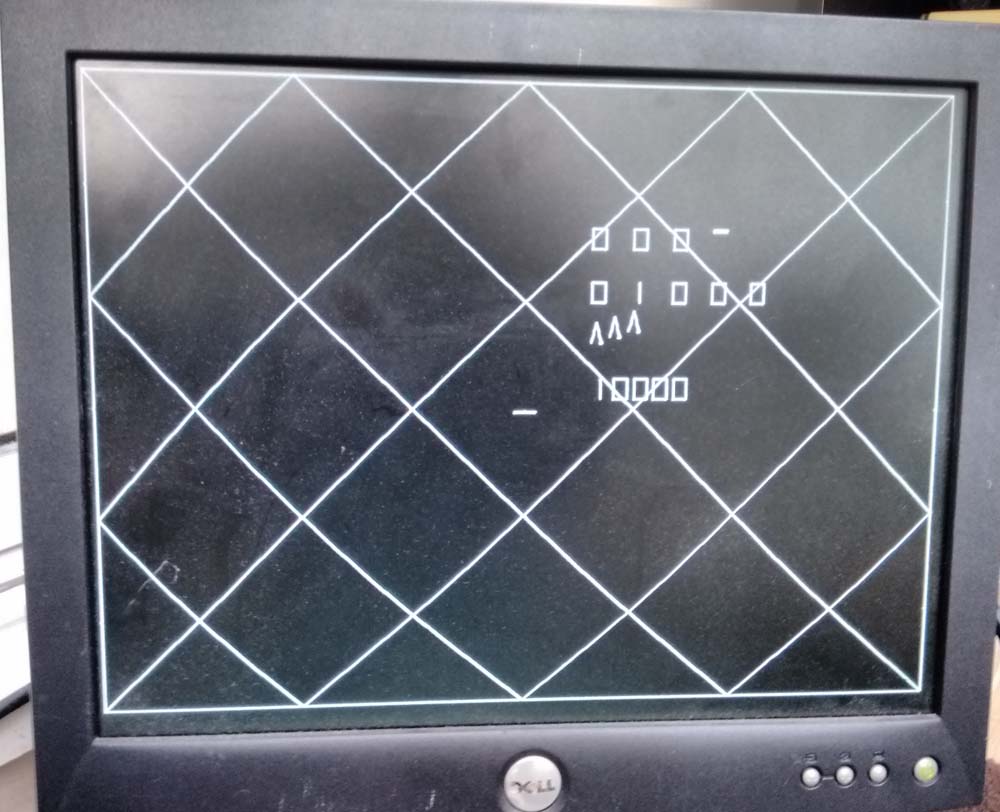 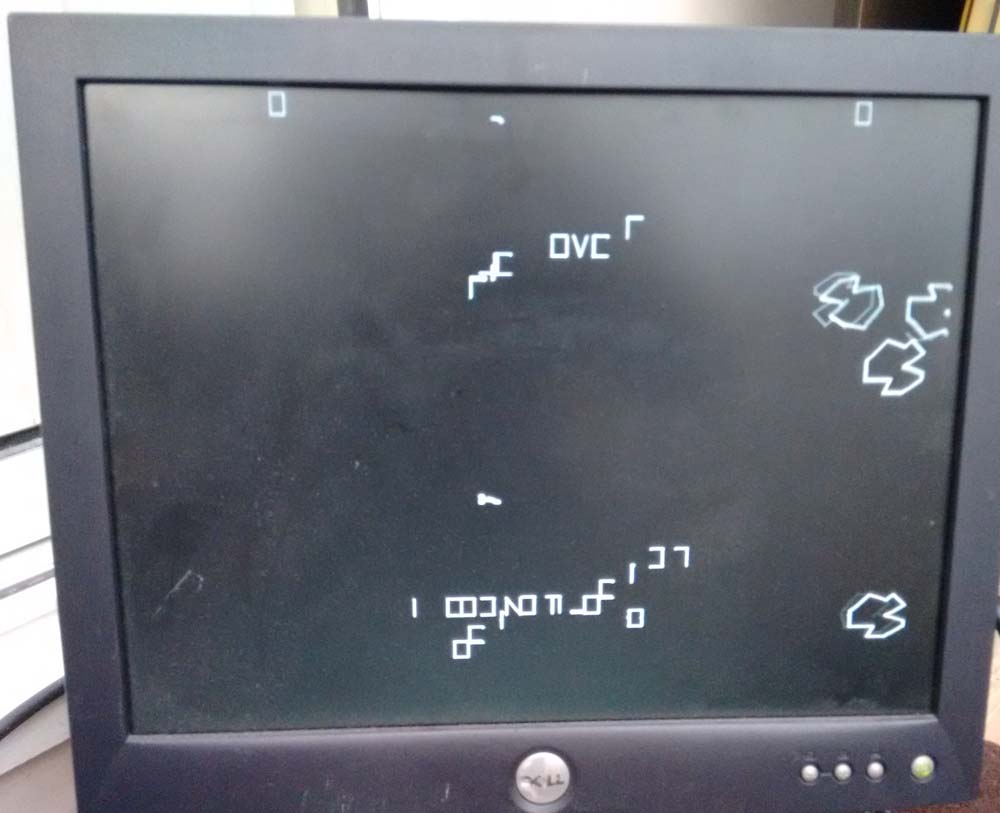 I immediately probed the 74LS42 decoder at E6, which had two outputs stuck HI. 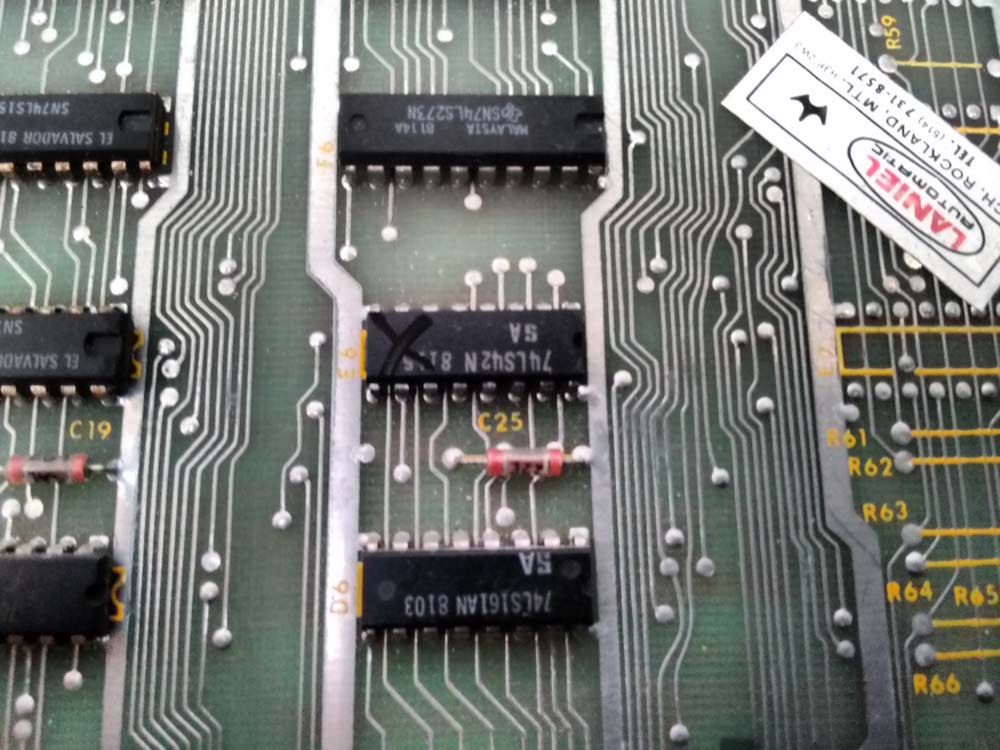 So I desoldered it; 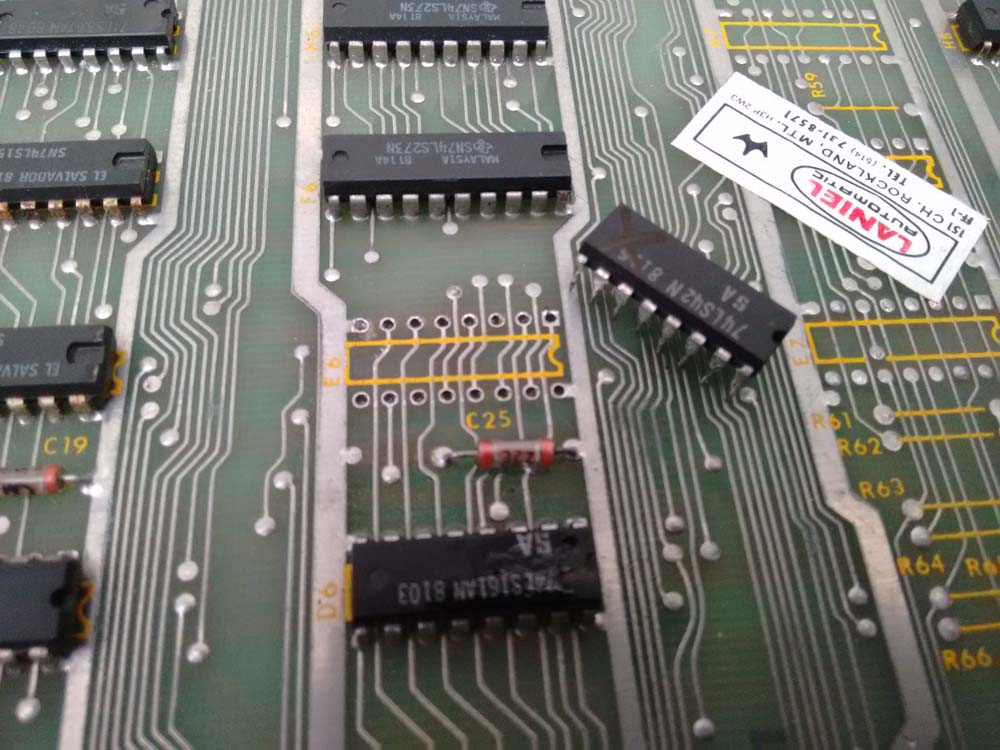 Tested it in my IC tester; 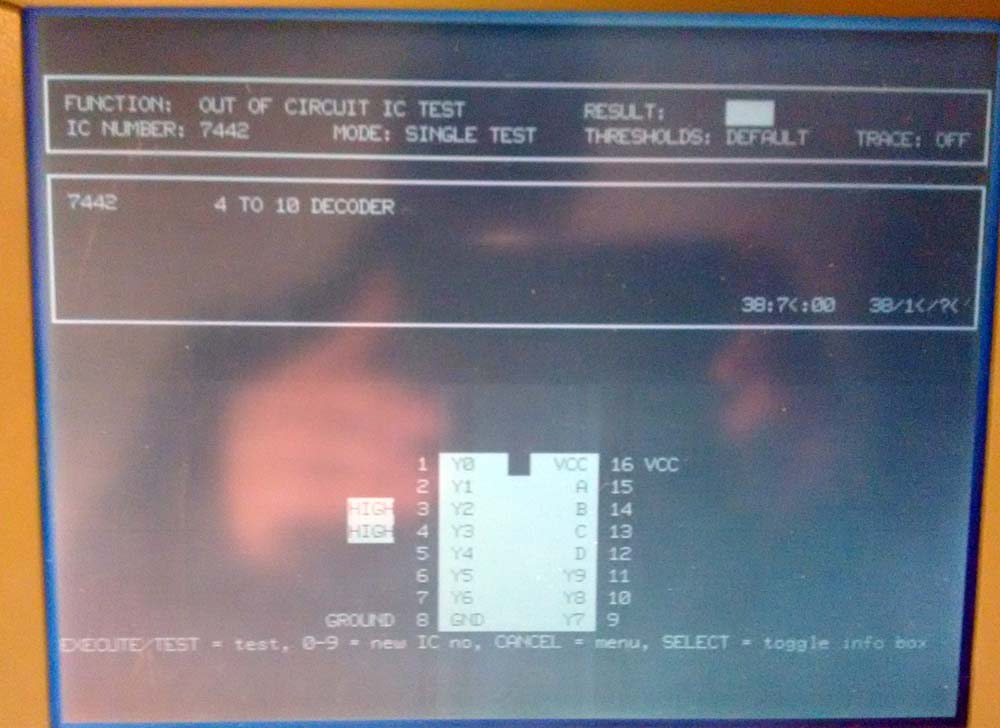 Socketed and replaced it with a fresh decoder; 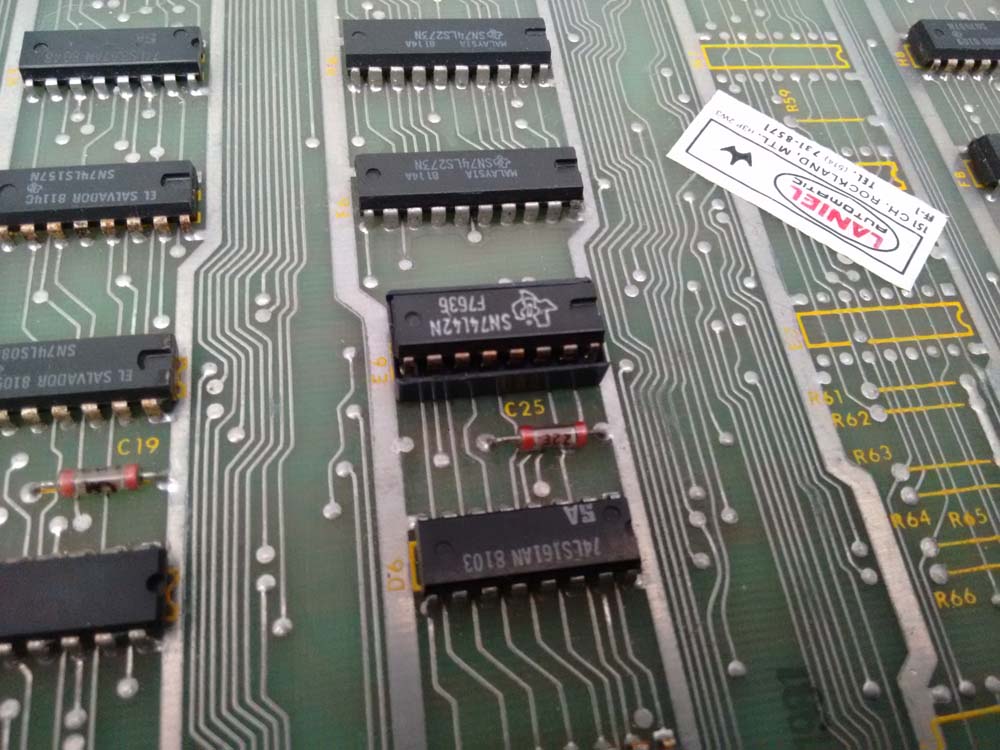 Fire her up again; 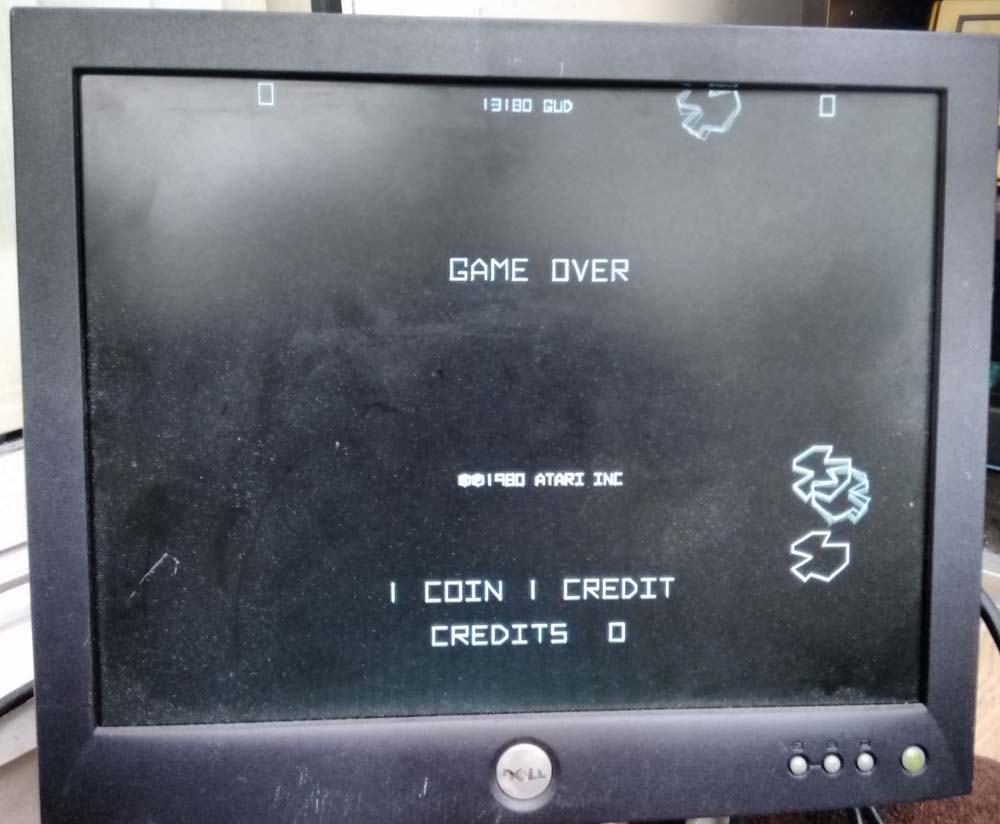 Now working, except that the PCB would sometimes crash or refuse to boot.  I was able to determine that three of the six ROM sockets were worn.  So I replaced all of them for reliability; 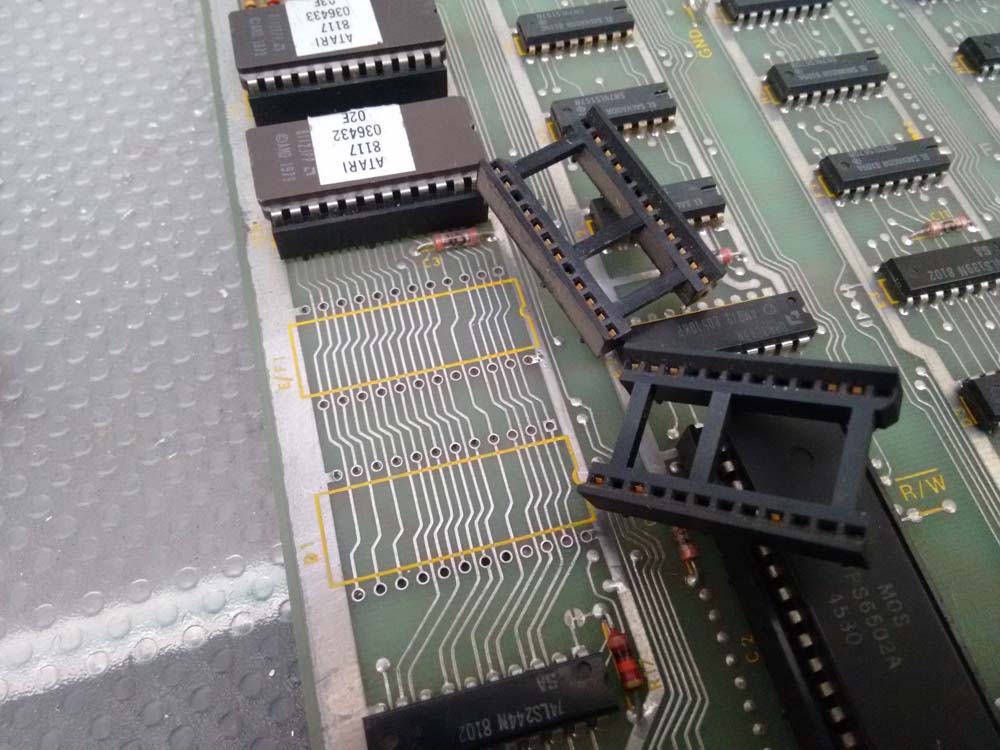 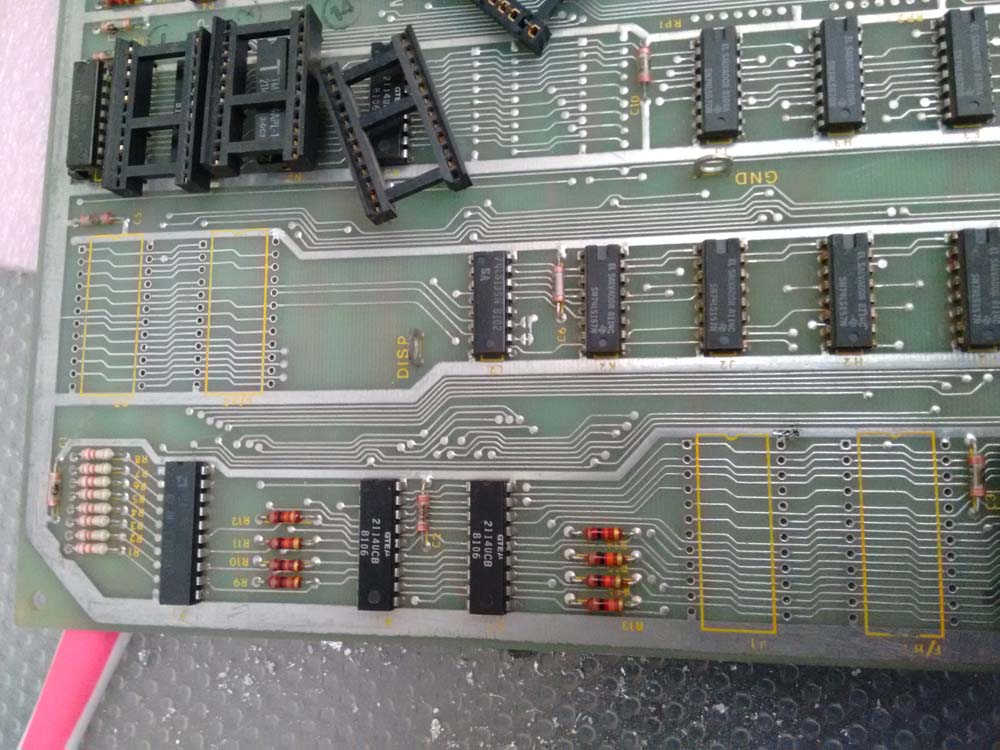 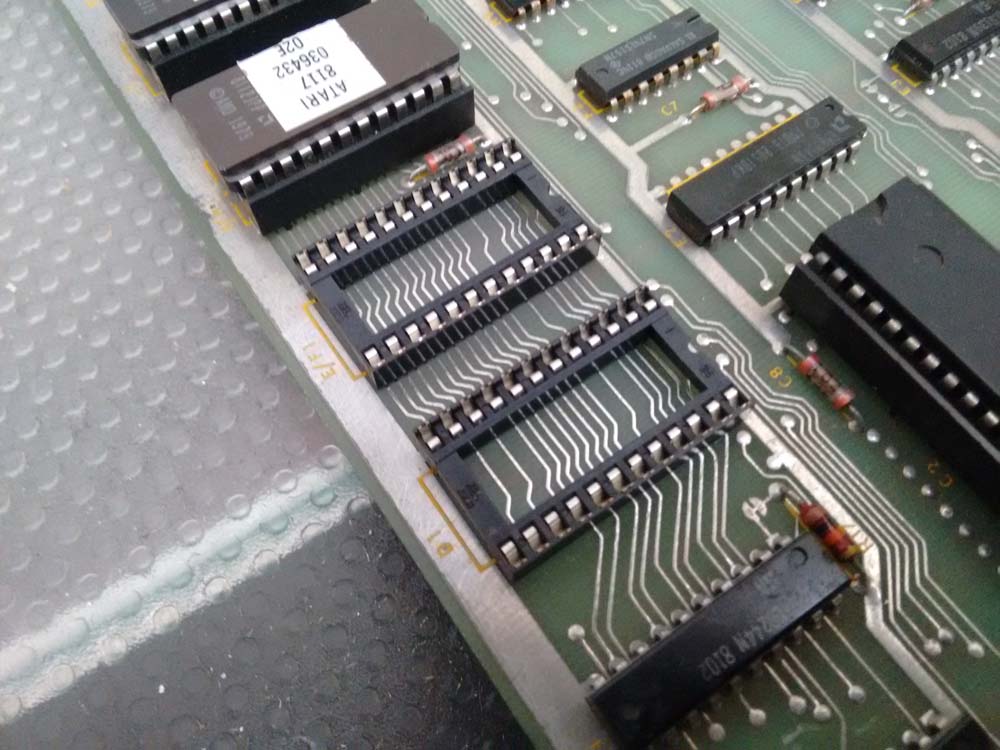