Its a little known fact that I’m a big Metal Slug fan. Its little known because ive only recently got into playing it on a friends Neo Geo CD system.
It came as a great surprise when Darksoft announced that Metal Slug 6 has been converted to the NAOMI as I had never played it before and had also seen nothing of it.
Im happy to say it works perfectly and have had a fun morning shooting aliens.

Thanks to Darksoft for continuing with this project and for once again introducing me to more hidden gems from a system I’m likely never to own again. 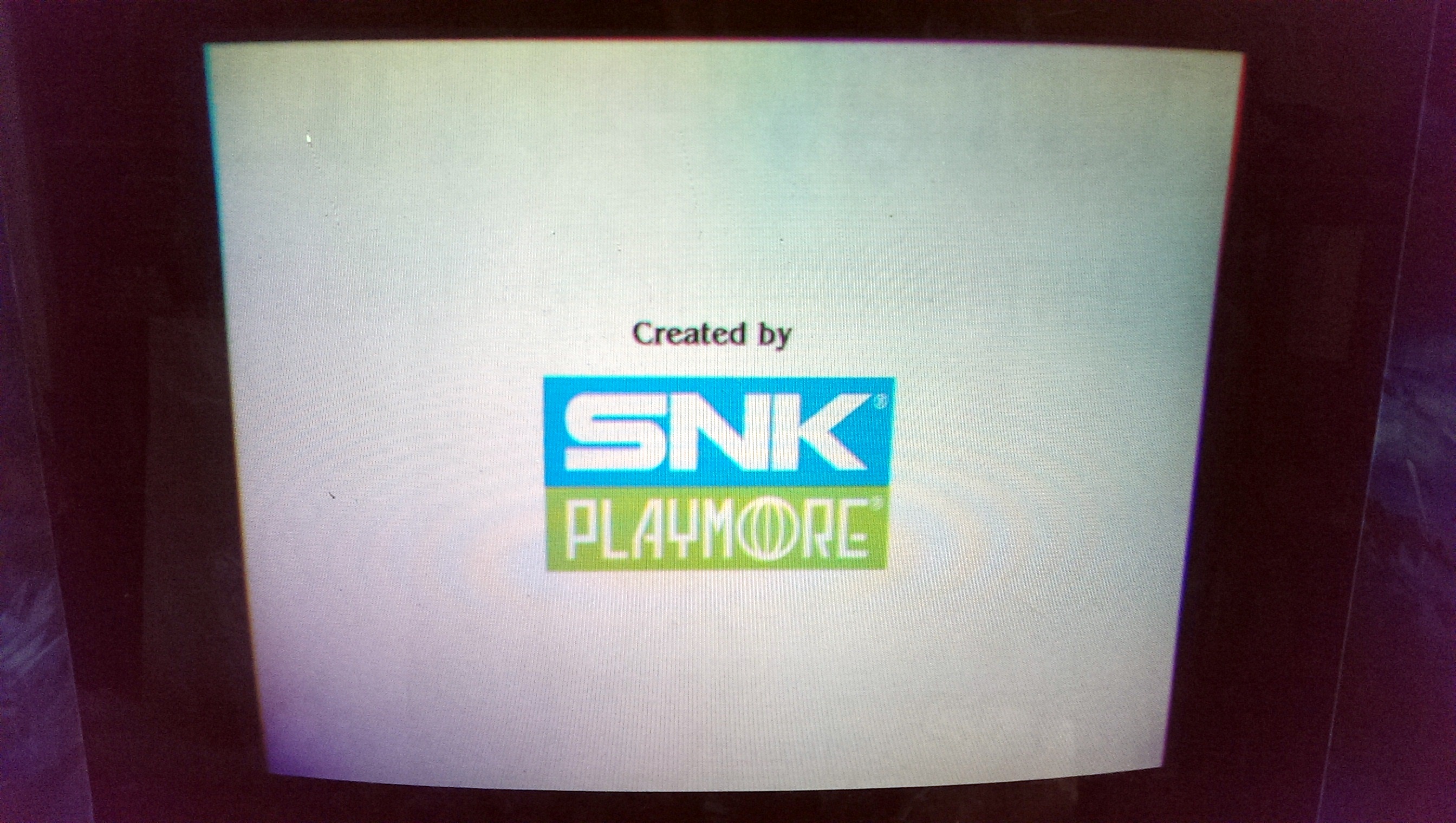 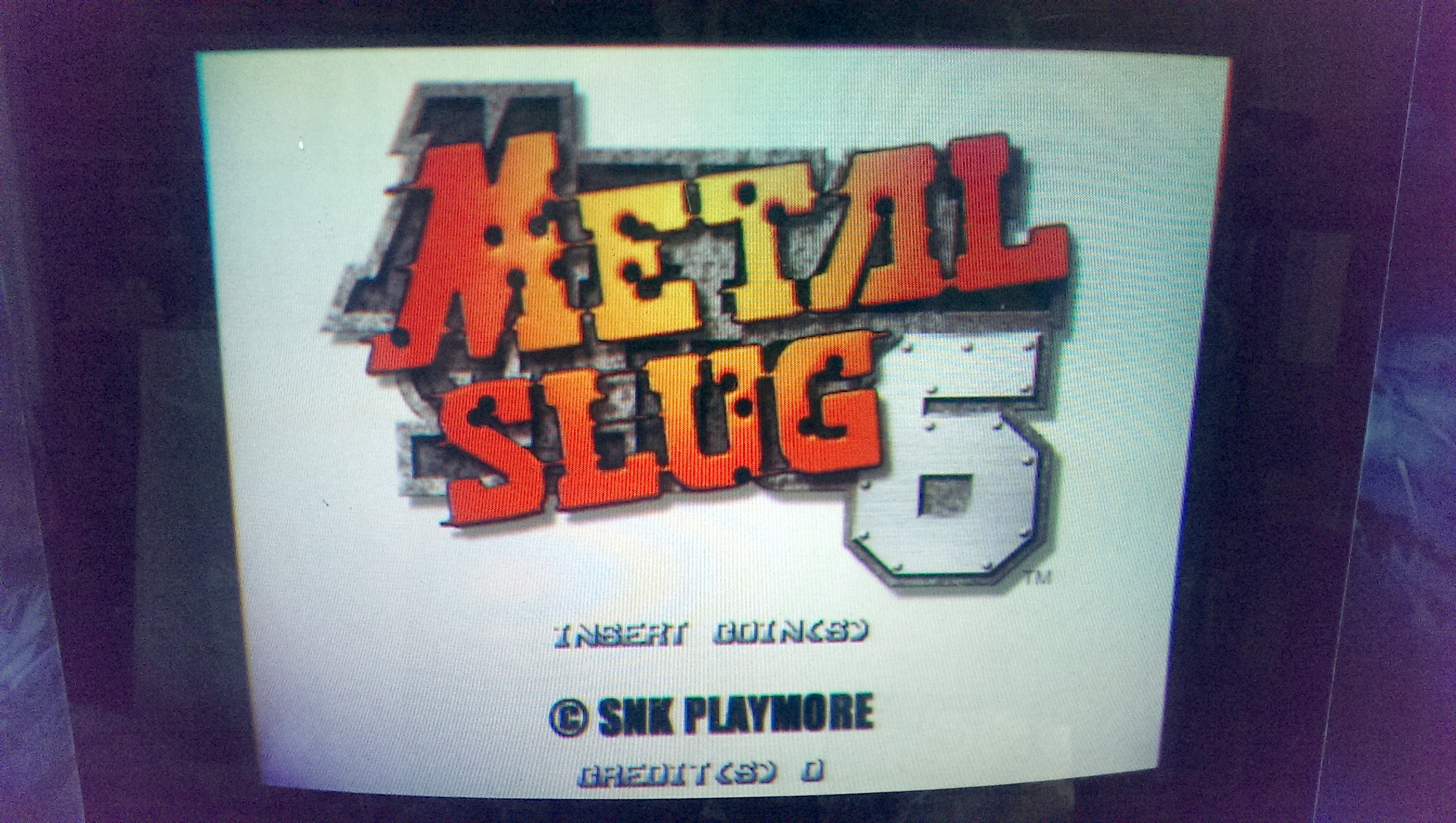 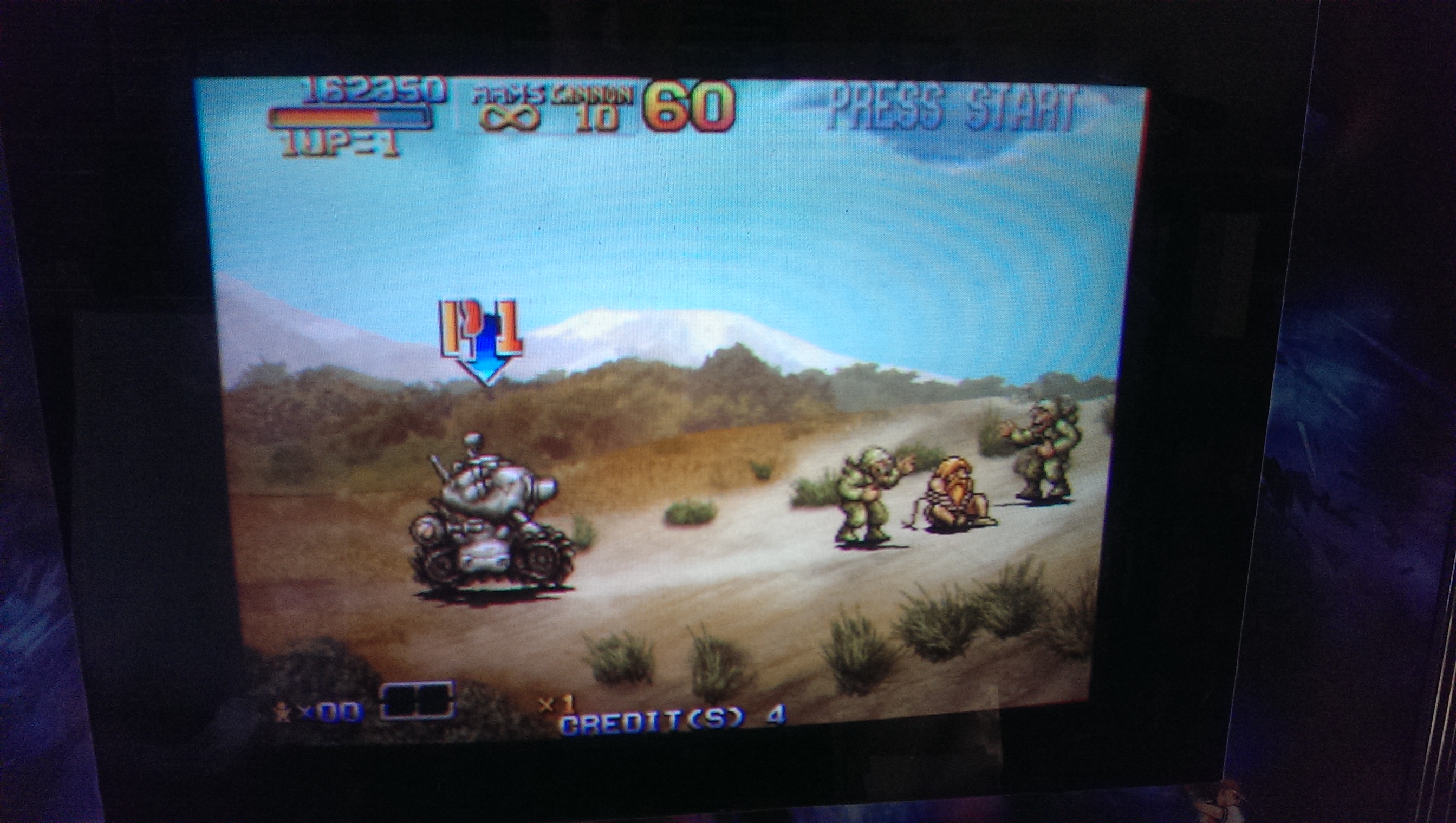