I bought this game for my collection some months ago. 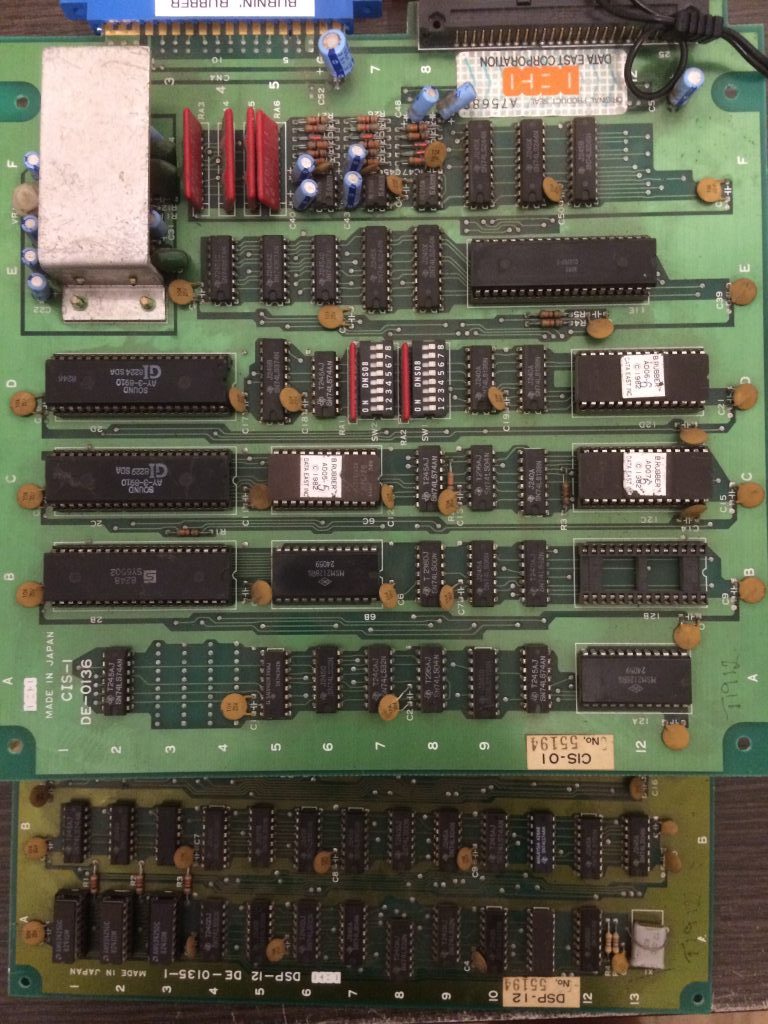 I tested briefly and it was OK. After a few weeks I decided to make a good play but the game developed a strange problem: 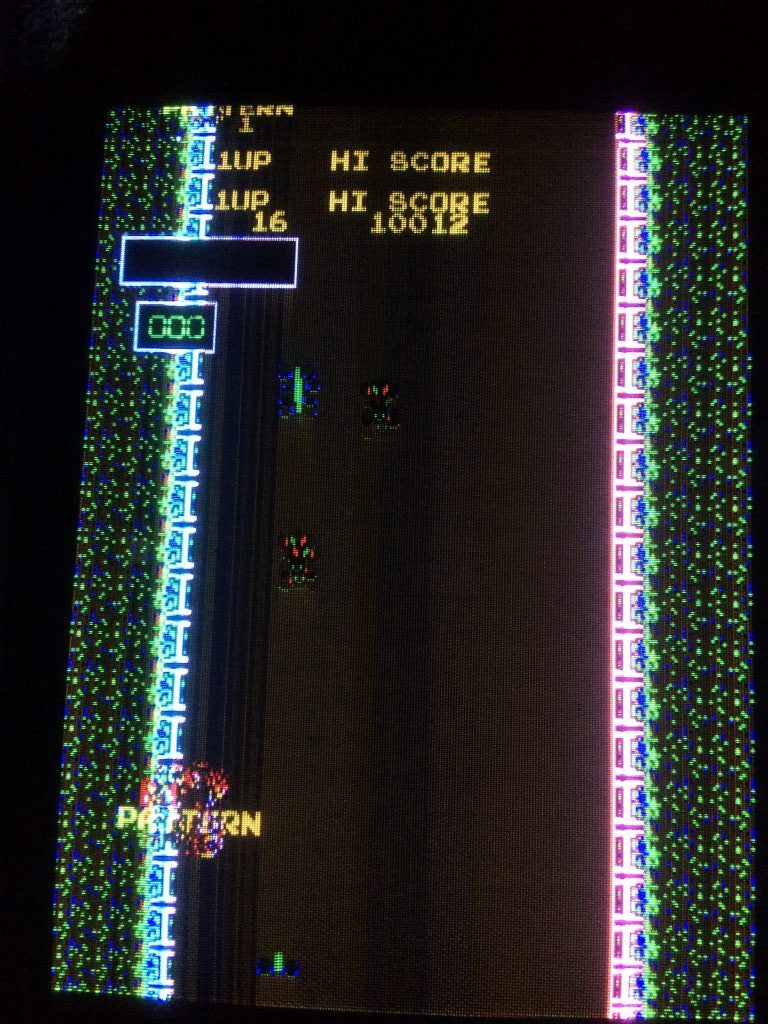 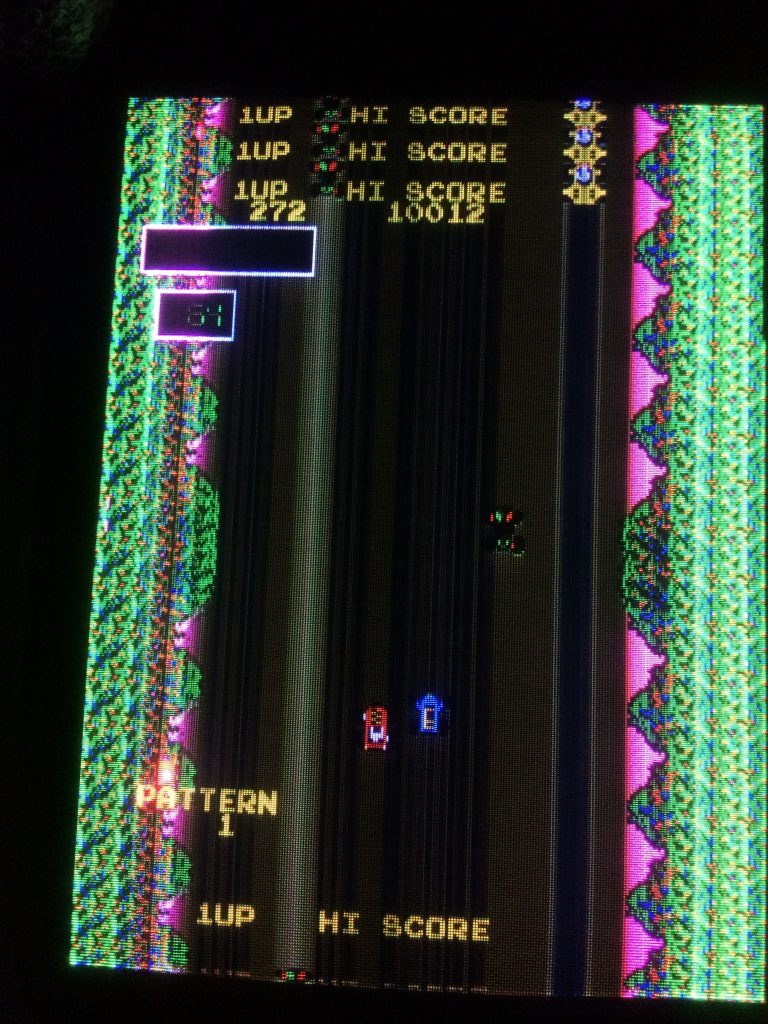 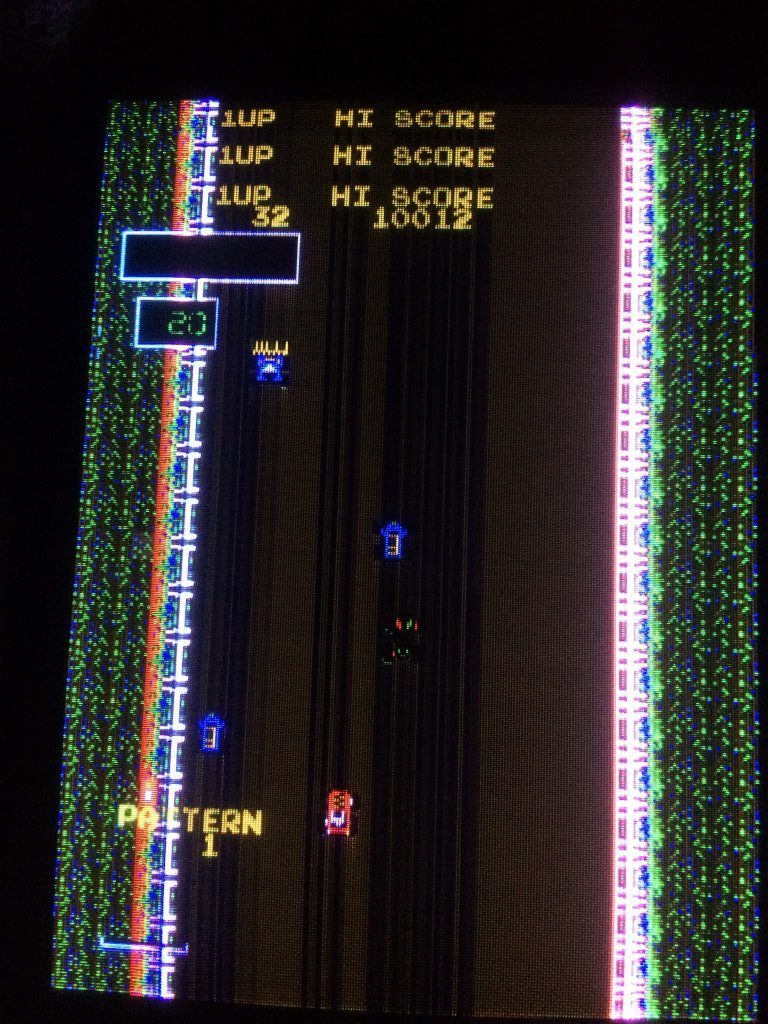 As you can see from the pics above, the screen was very dark and the brightness was not steady.

Also all the objects left trails of different brightness.

the text HI SCORE was repeated on top and bottom.

Adjusting the horizontal size of the image with the monitor pots ( vertical on the game) I noticed the screen didn’t shrink, it was like it had no borders.

I had immediately remembered that on the CPS1 hardware , on certain screens of some games ( 3 wonders selection screen for example)

leading to some monitor electronics to loose the black reference and behave strangely.

Charles McDonald on his website  https://www.techno-junk.org/ has a fix but right now the link is missing because he is restructuring the page.

Anyway back to the topic, I was convinced that my problem was due to video blanking not working properly, so I downloaded the Bump and Jump

schematics available from Bally (  the japanese ones are impossible to find ) and searched for a video blank signal and tested all the TTLs involved until I found this: 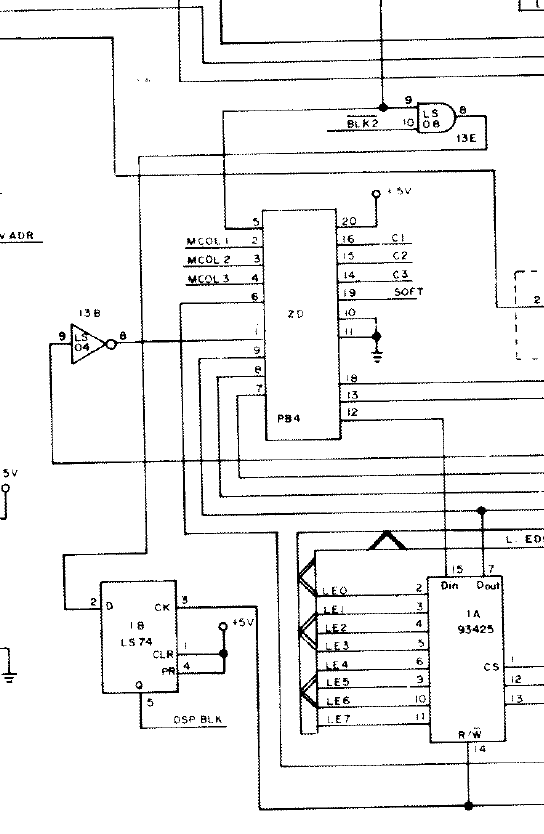 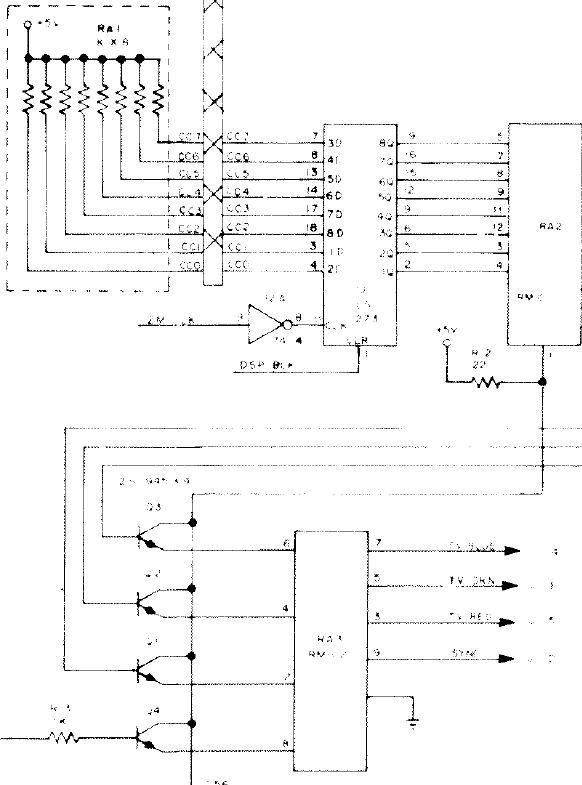 Therefore the video was not blanked properly on the edges.

Changing the TTL@1B  fixed the problem 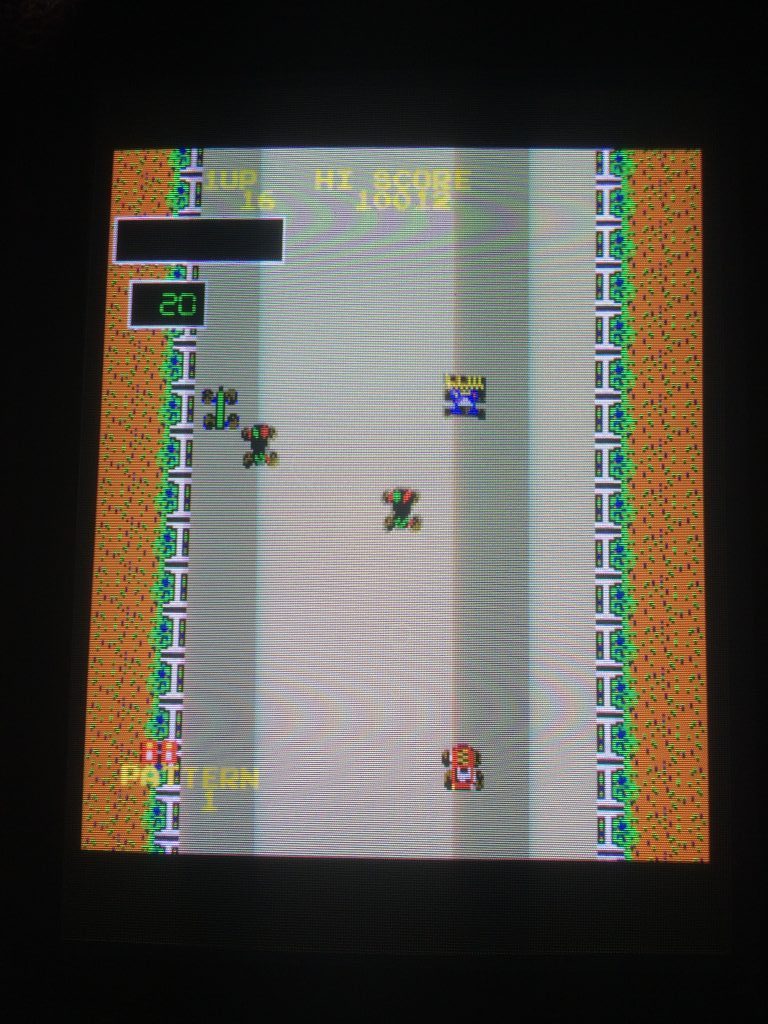 Unfortunately after a couple of plays,  the pcb developed two other problems:

Second problem was fixed by replacing one AY8910.

The game, for the moment, is working nicely 😉