Got a C128 off ebay for a decent price. Came with no power supply and sold as untested. This usually means its knackered and after building a power supply I can confirm it was indeed knackered.

First job, the visual inspection.
The C128 doesnt follow a standard IC orientation but the silkscreen is clearly marked.
Found one of the CIA chips in the wrong way. 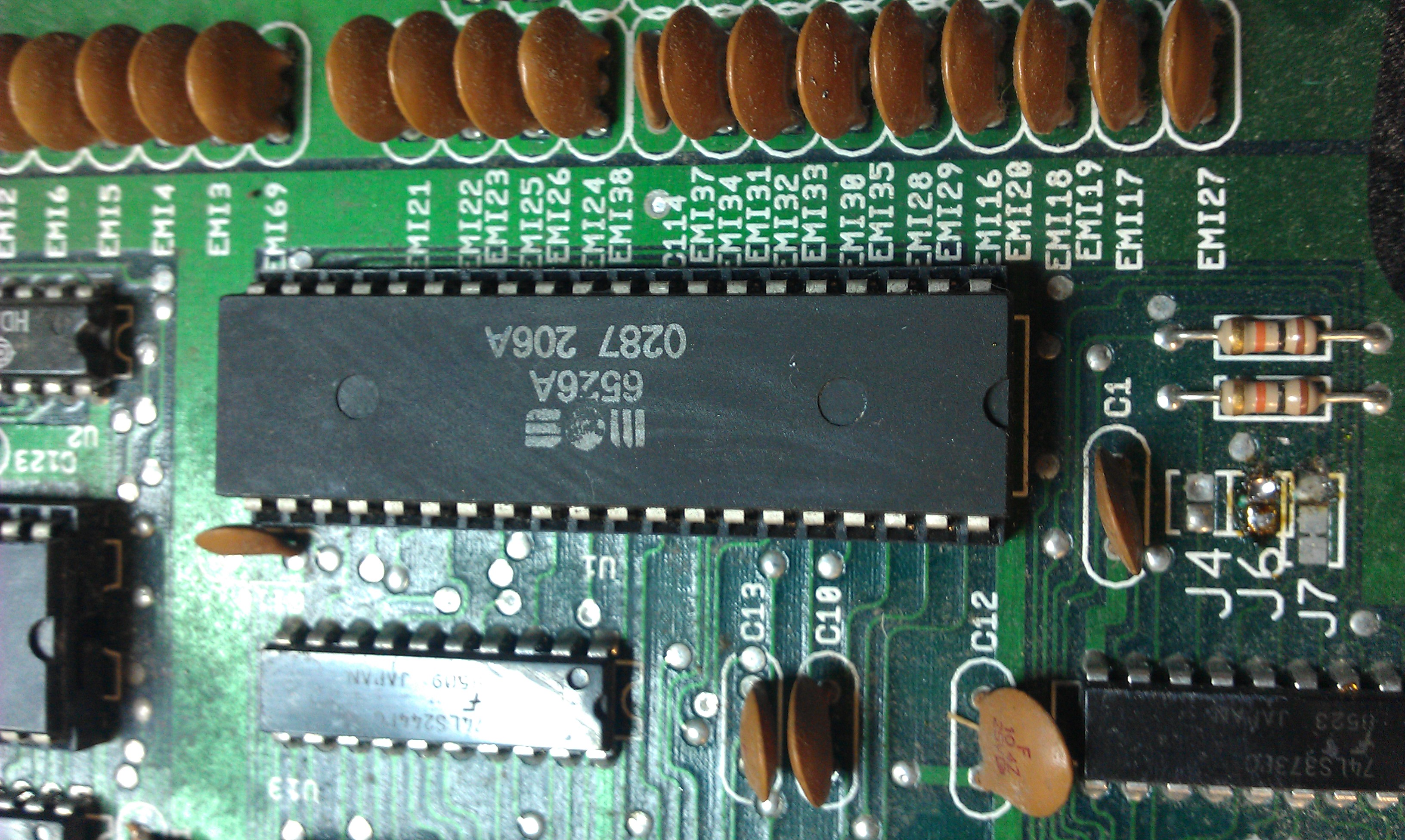 I replaced this and carried on.

There was a bit of jumper wire running from JP7 to the Char ROM. From the schematics it looks like this is to set the char set between 128 and 64 mode. 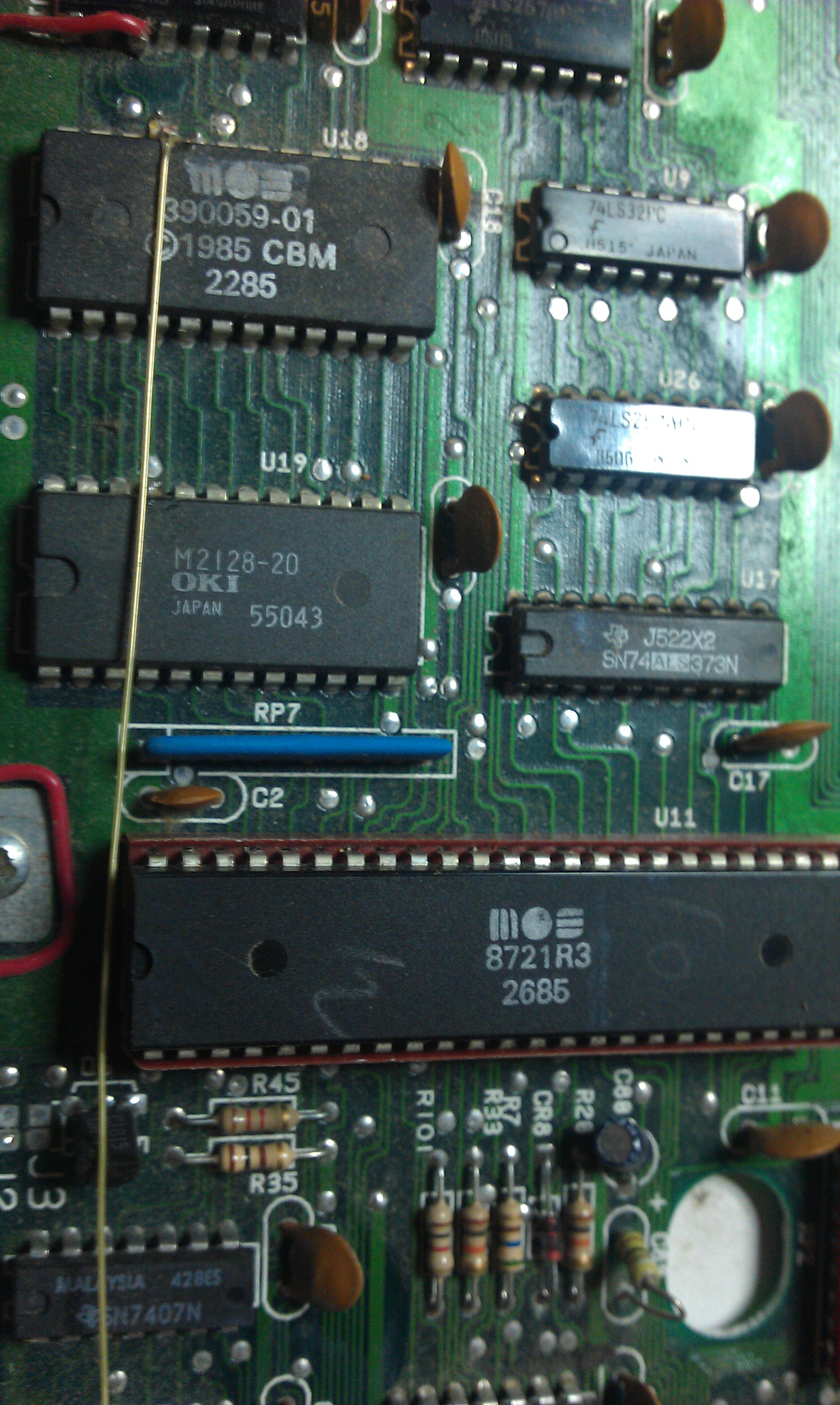 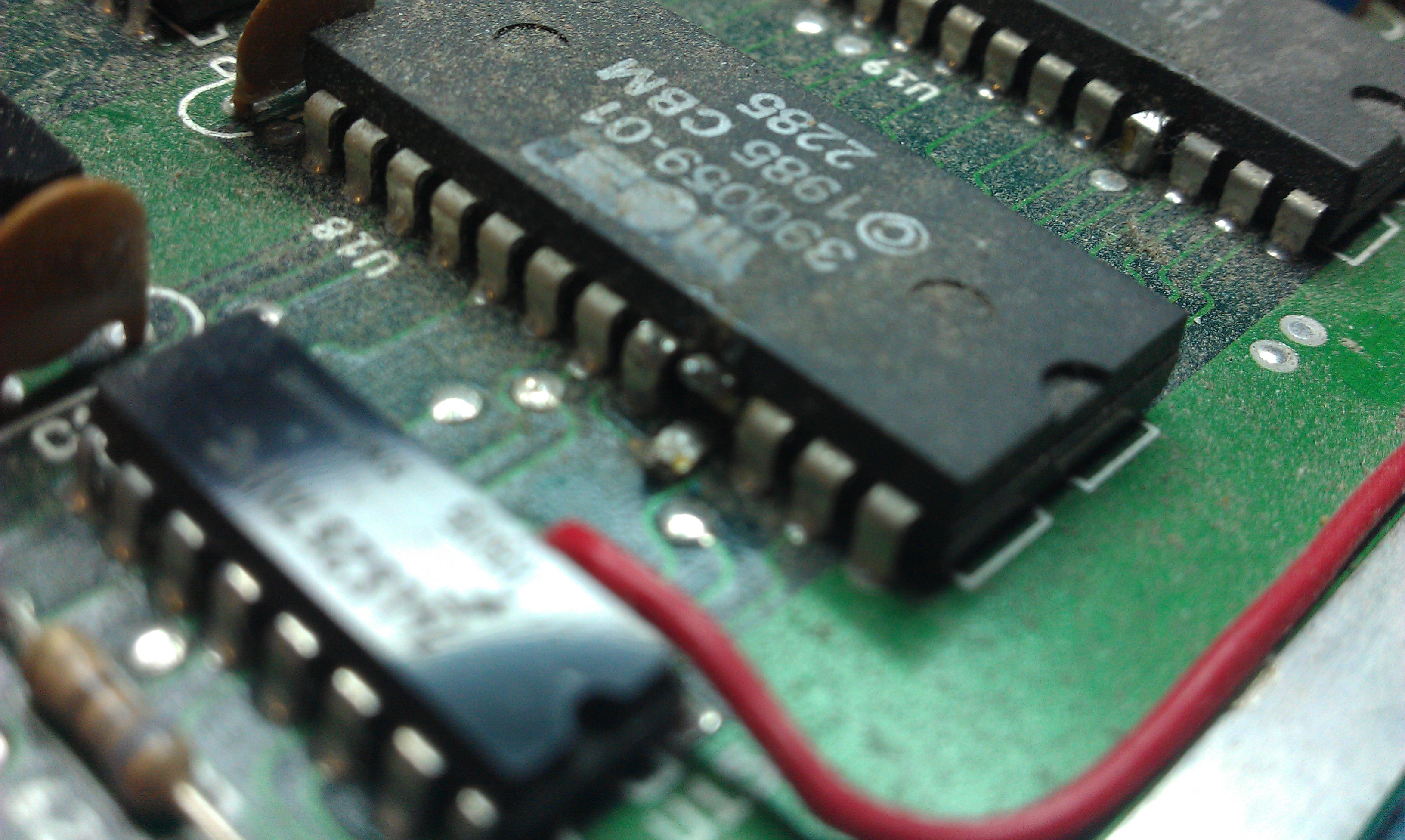 I think this 128 was being used solely as a C64, what a waste. Fixed this to stock configuration.
Probing the Z80 there was no activity. Found the Z80 had no clock signal. Traced the clock from the VIC chip to a 74LS07 @ U60. All inputs were present but the outputs were missing. Replaced this to return the clocks.
Still no activity on the data bus.
Pulled the Z80 and tested, it was faulty. Replaced this.

Switched on and was greeted with a screen of garbage but the green border was now present. This can be a dead CIA so I swapped ICs U1 and U4 and the 128 booted straight into MONITOR mode and kept displaying DSAVE. 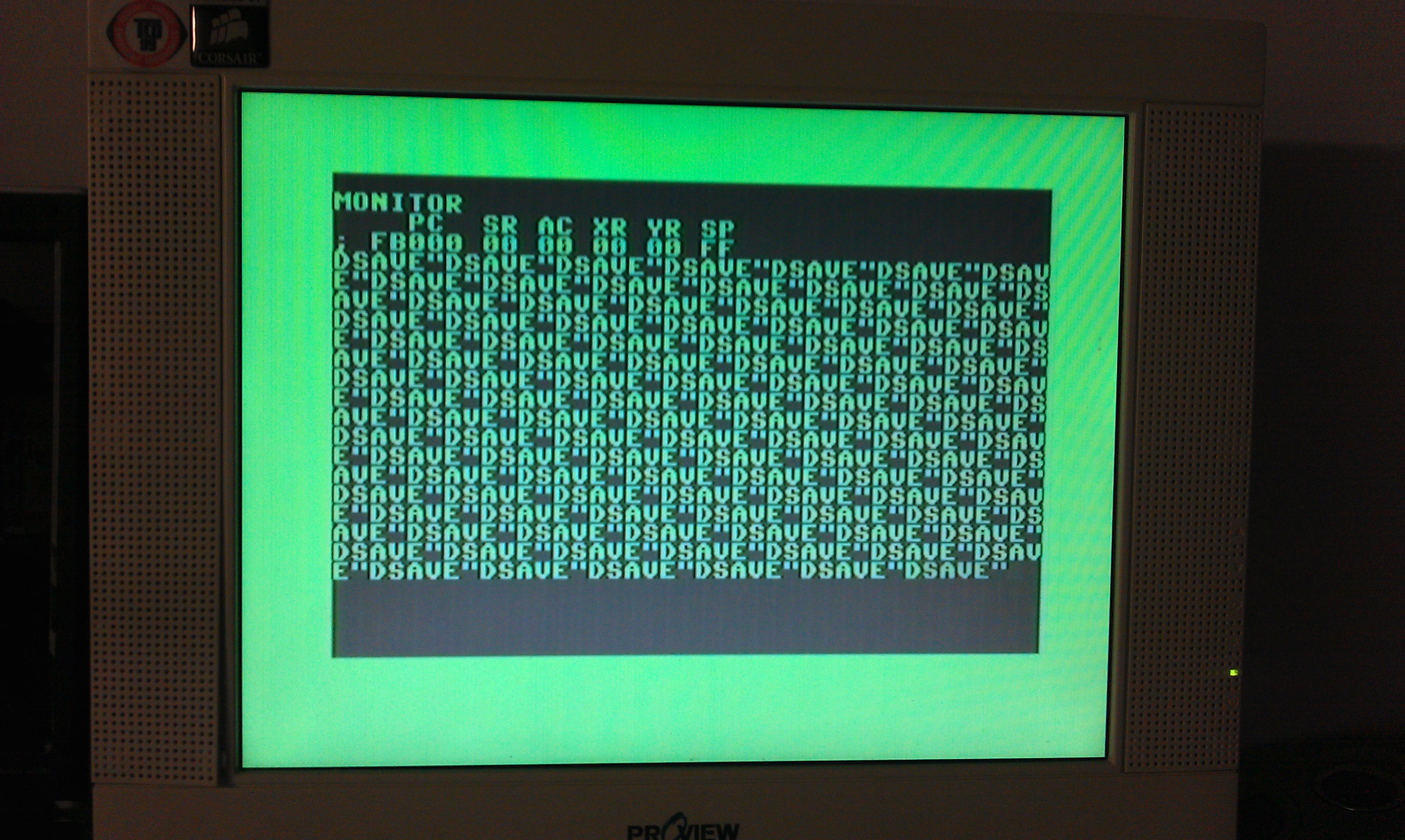 This can also be a symptom of a bad CIA so I fitted a known working one and it booted up to the 128 basic screen but the cursor was moving around on its own and some of the keys didn’t work. Looks like the other CIA is knackered too. Fitted another known good CIA and the 128 is fully working. 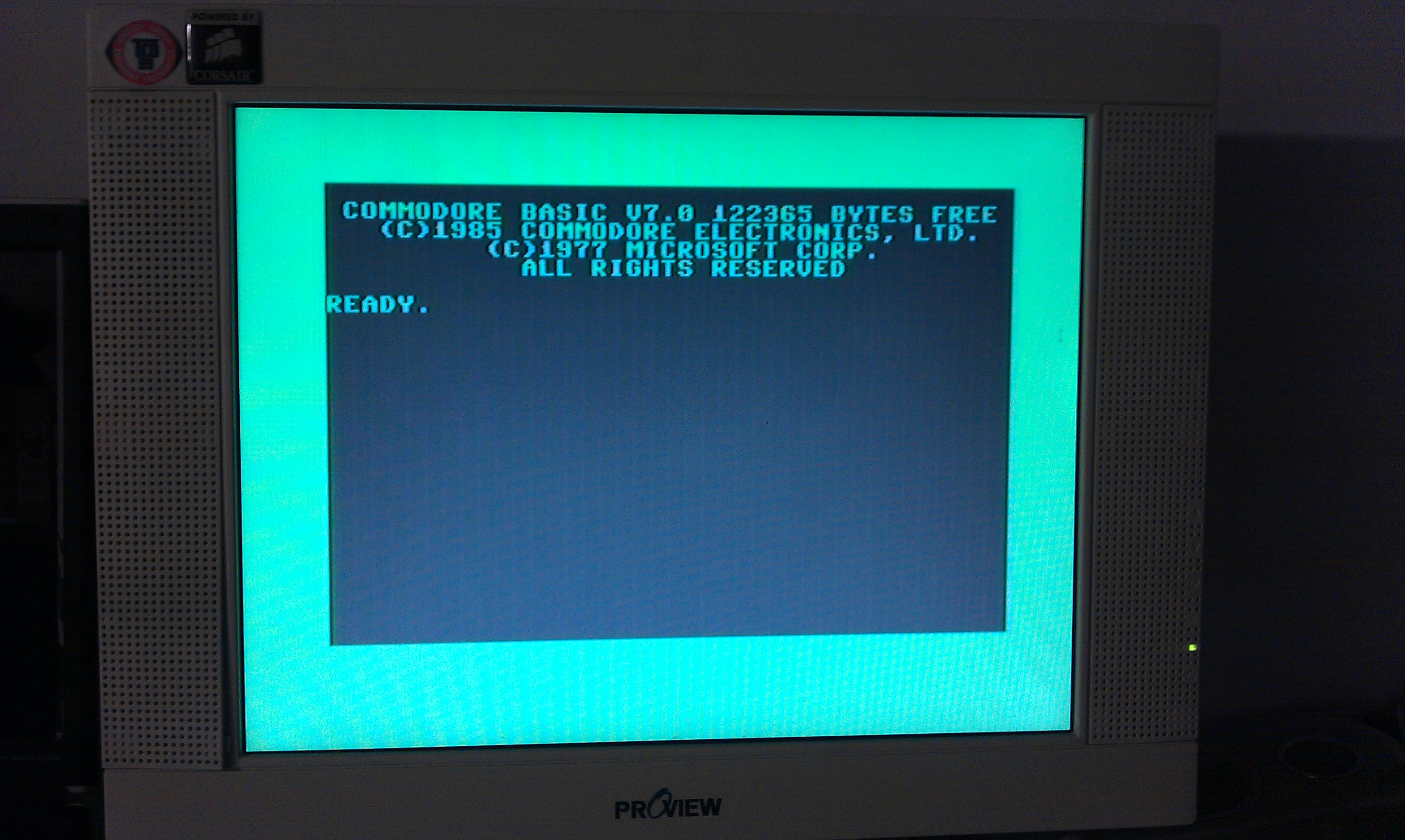