Number 3 of the 5 I brought back from RCM.
This one ended up being a bit of a pain.
Black screen at power up. Removed PLA but didn’t have an original spare I could swap out so it was time to use the CPLD based replacements I have. 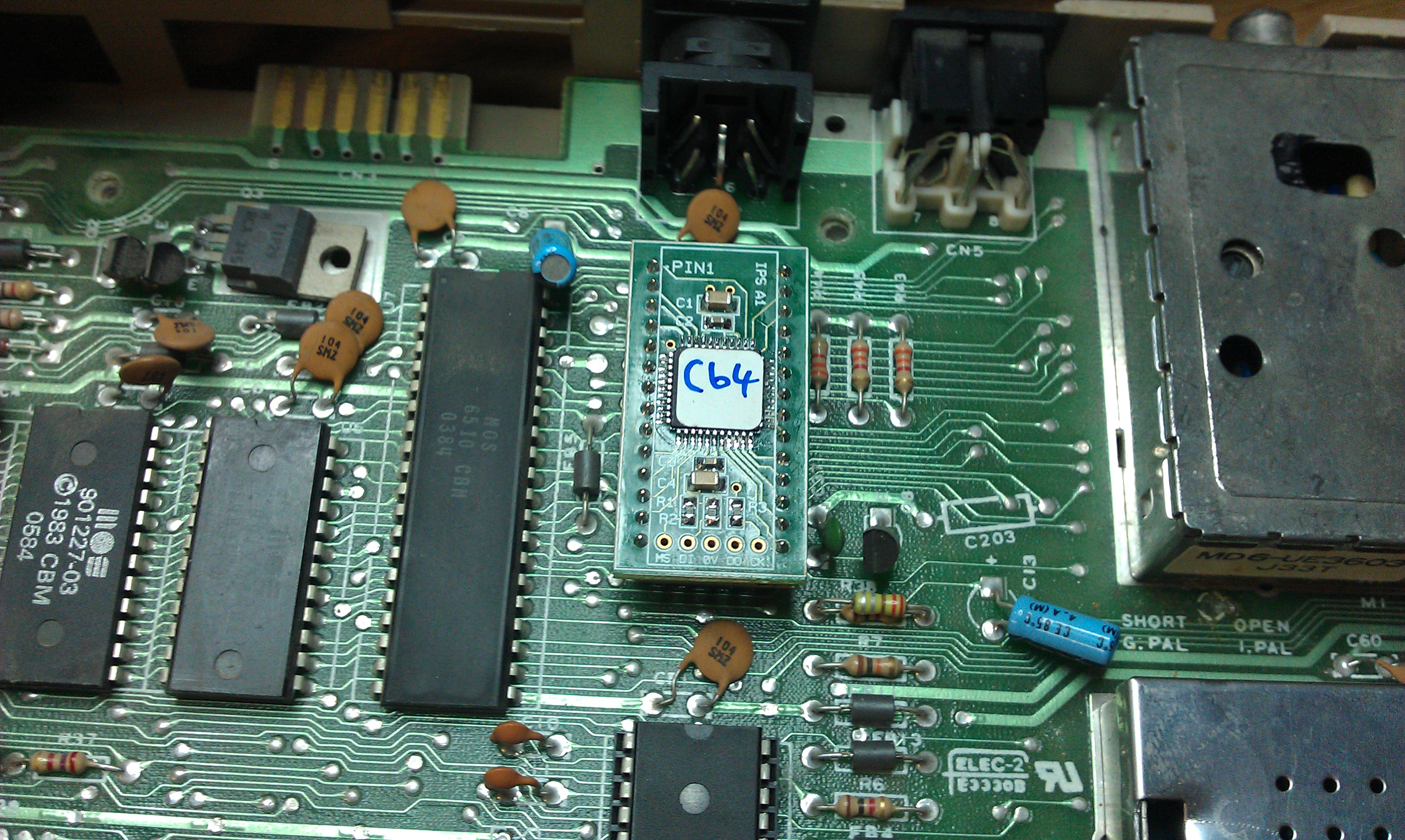 Now the 64 boots up but sometimes gave garbage on the screen and sometimes gave the normal boot screen but with 6336 bytes of RAM.
My initial thinking was a RAM fault so went round all the RAMs and doing a thorough soak test on them but it yielded absolutely nothing.
I plugged in my diagnostic cart and it would flag up a different RAM as being at fault each time. This suggested that the 74LS257 data selector for these RAMs was shot. I removed U13 first and it failed its tests. I replaced this with one from another C64 I had and all is well with this one too.

As Ive been using a couple of these 64’s as donors I now find myself unable to do anything with the remaining 2. Ive got some RAM chips coming but will have to keep an eye out for some VIC replacements.