Very small repair.
I have finished making up plugs for various kick harnesses which makes it nice and easy to swap out games. I started playing my Street Fighter Zero 2 game and the sound was far too loud, when I tried to enter the test mode I found that none of the buttons on the A board worked.
I opened the case and found that the buttons had seen better days.
The buttons are normal SMD push buttons. The Capcom ones have a fifth leg which is just grounding the case of the push button and the ones I have as replacement one have 3 but since the buttons are activated via plastic switches I’m not too bothered.
Id already replaced the TEST button when I took this picture. 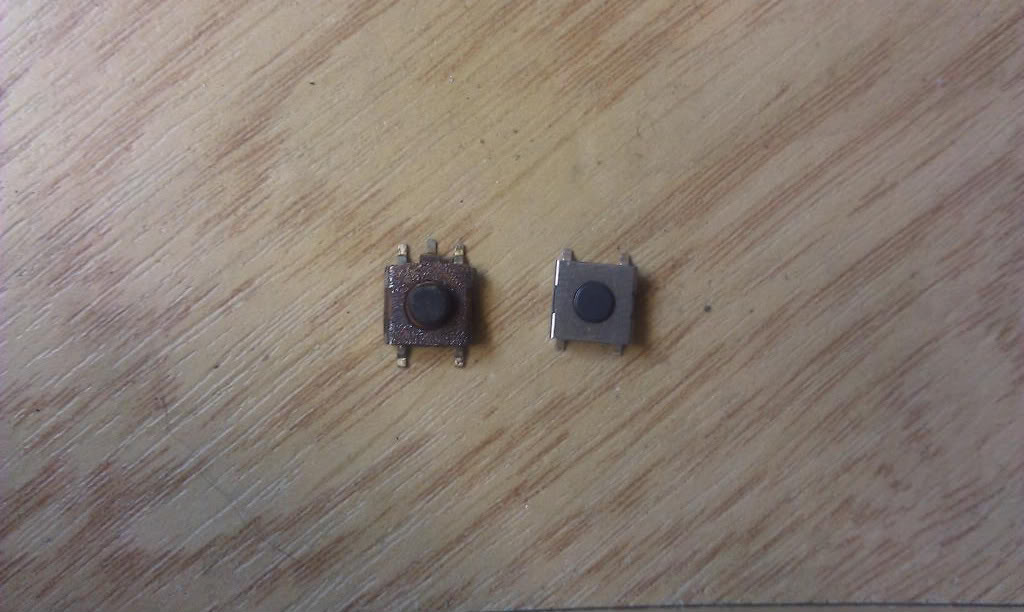 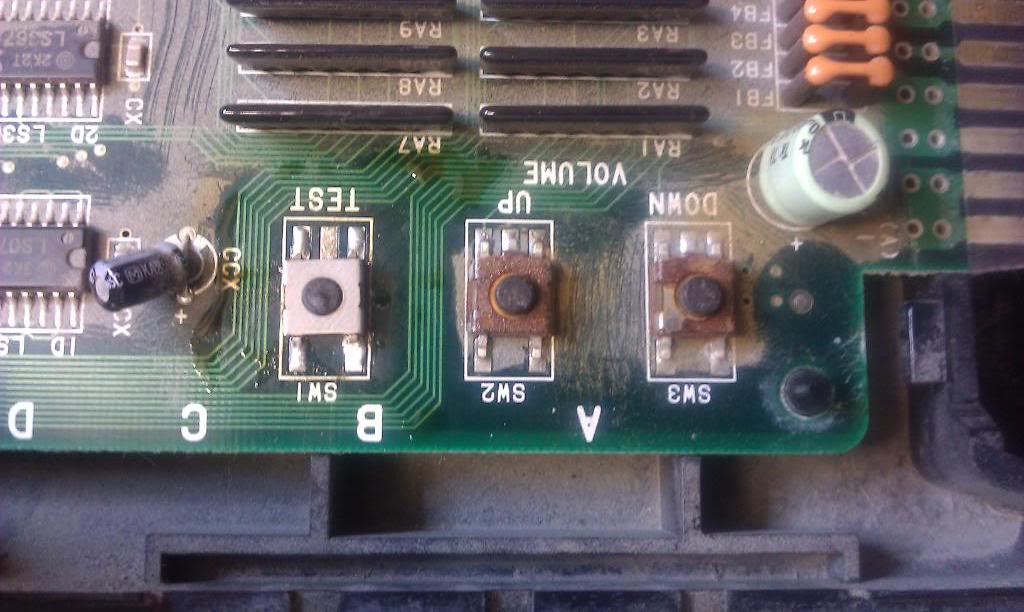 Changed all 3 and tested the board. The volume can now be set to a normal level. 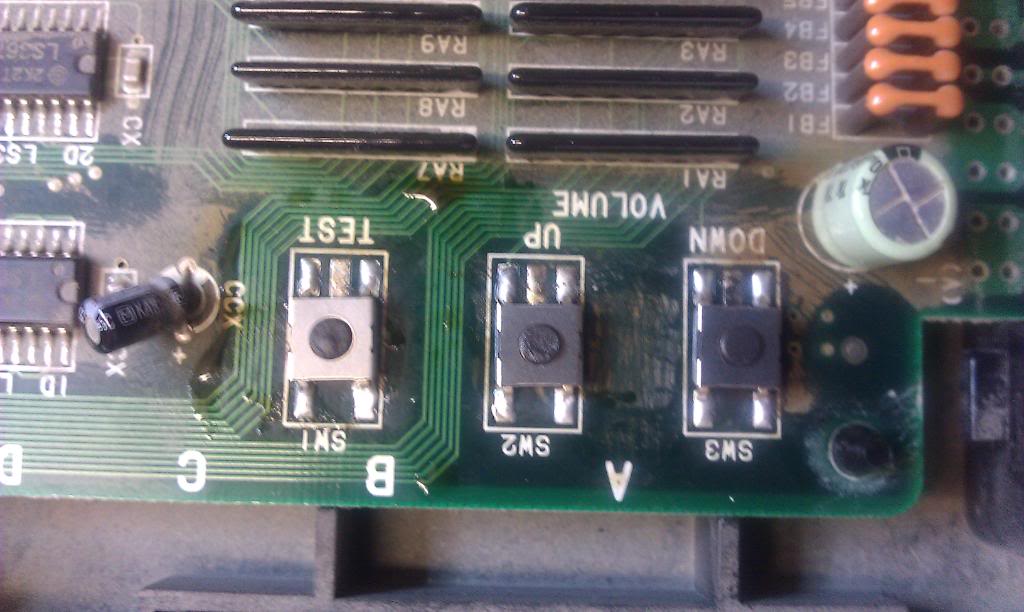