Had this board for nearly a year now but the game is so bad I’ve never bothered repairing it until now.
The board itself is pretty clean but the sprites had jailbars through them. 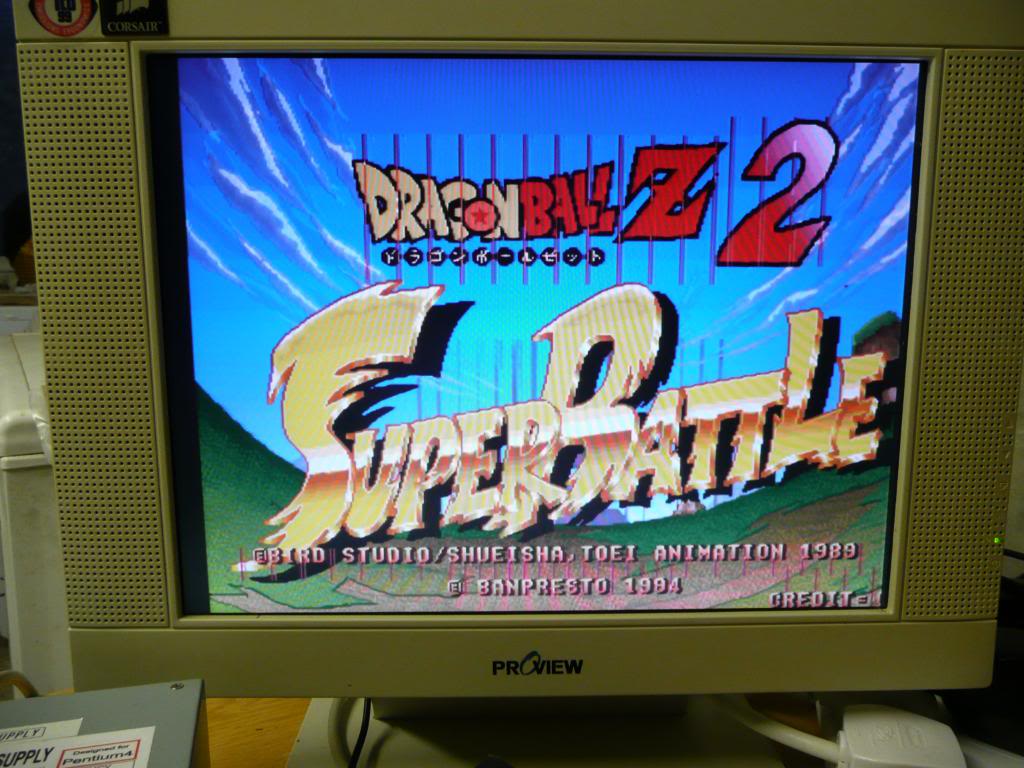 This is quite often a sign of dodgy ROM’s. Several of the MASKROM’s were socketed so I dumped them and checked them against MAME, they all checked out fine. The MASKROM’s are read as 27C160 EPROM’s.
After a little bit of probing, prodding and pulling I believed the fault to be down to the MASKROM at the top right of the board. After inspecting the board under the magnifier I located about a dozen cracked/dry joints. Went over all the solder points on the sockets with the soldering iron, replaced the ROM’s and fired it up. All the graphics were fine and no amount of board flexing could bring the fault back. 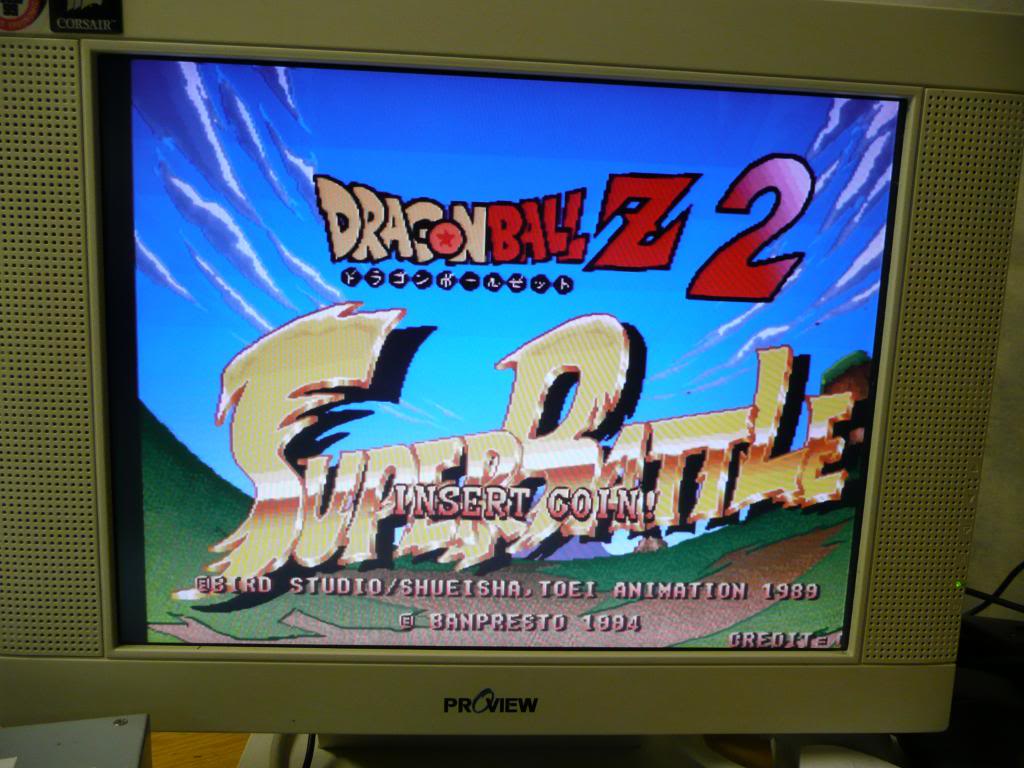