Quick repair this one.
Game booted to a black screen, sometimes garbage on screen and could see/hear the watchdog doing its thing.
This board was running the encrypted version of the game with its custom Z80 CPU.
As the CPU is socketed I just plugged the Fluke straight in and ran the usual tests.
All the ROM’s passed but work the RAM failed 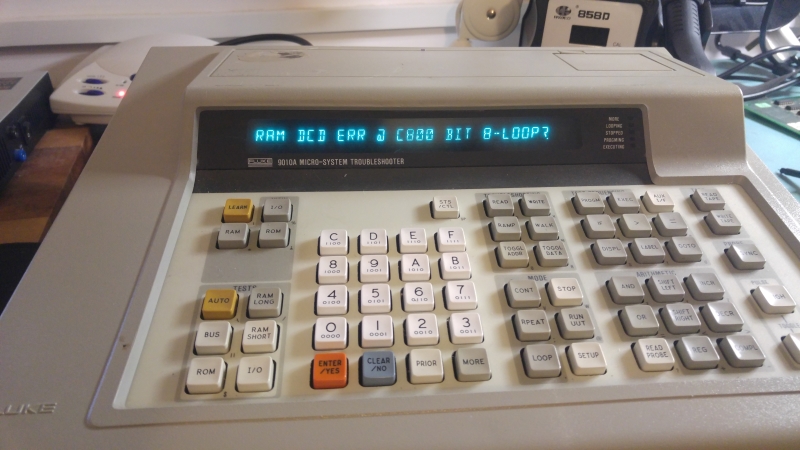 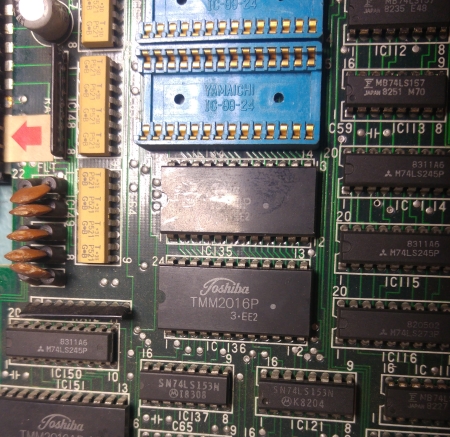 Tested the RAM out of circuit and sure enough my tester flagged up address pin A8 as being disconnected so it matched the Fluke’s output too.
I replaced the RAM and fire up the game 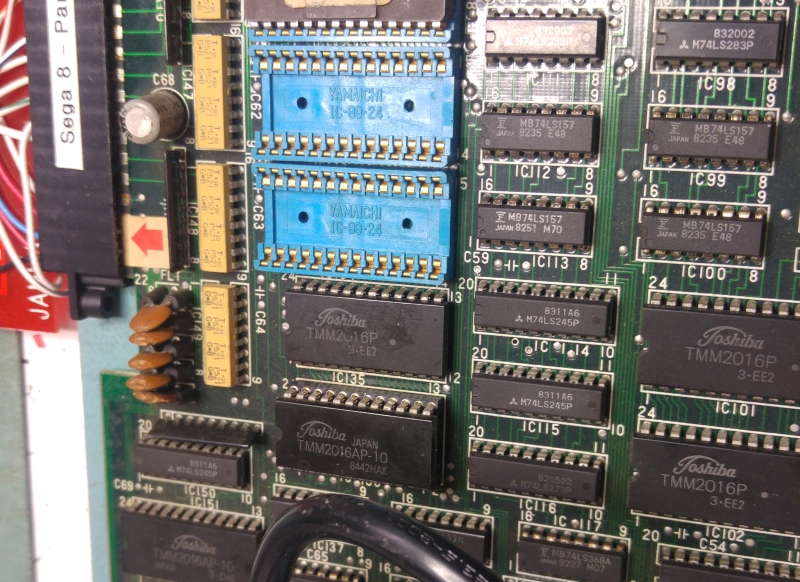 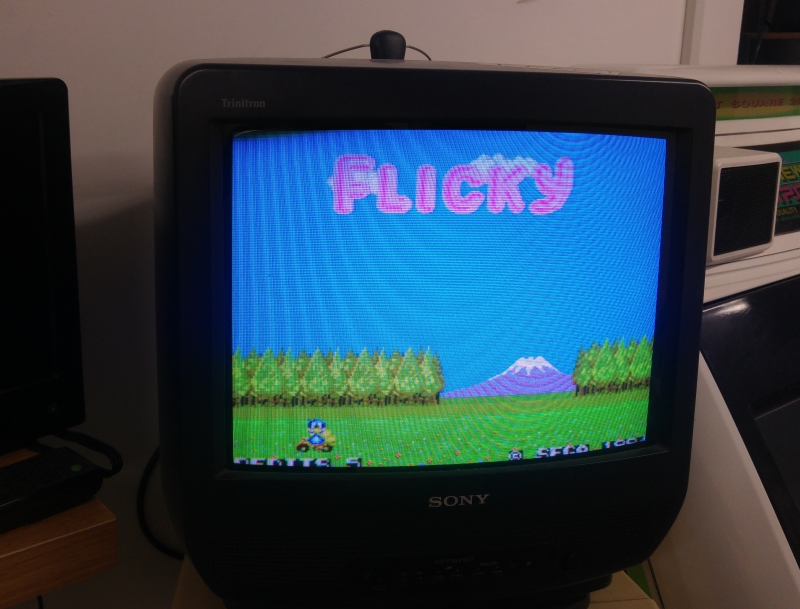 The sound and controls both work fine and my work here is done.