Some days ago I received this Konami Gaiapolis PCB for a repair: 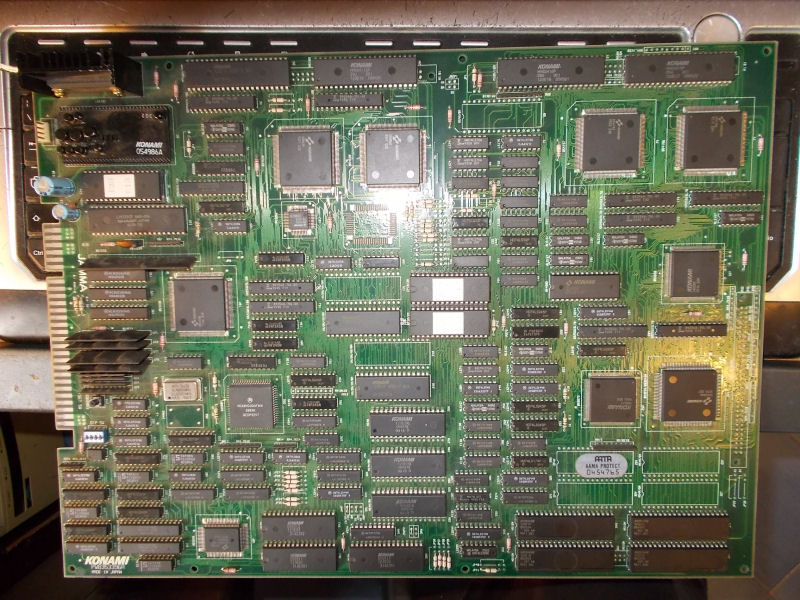 It showed a graphical issue where some background layers were missing but pressing down the PCB they came again although in wrong place: 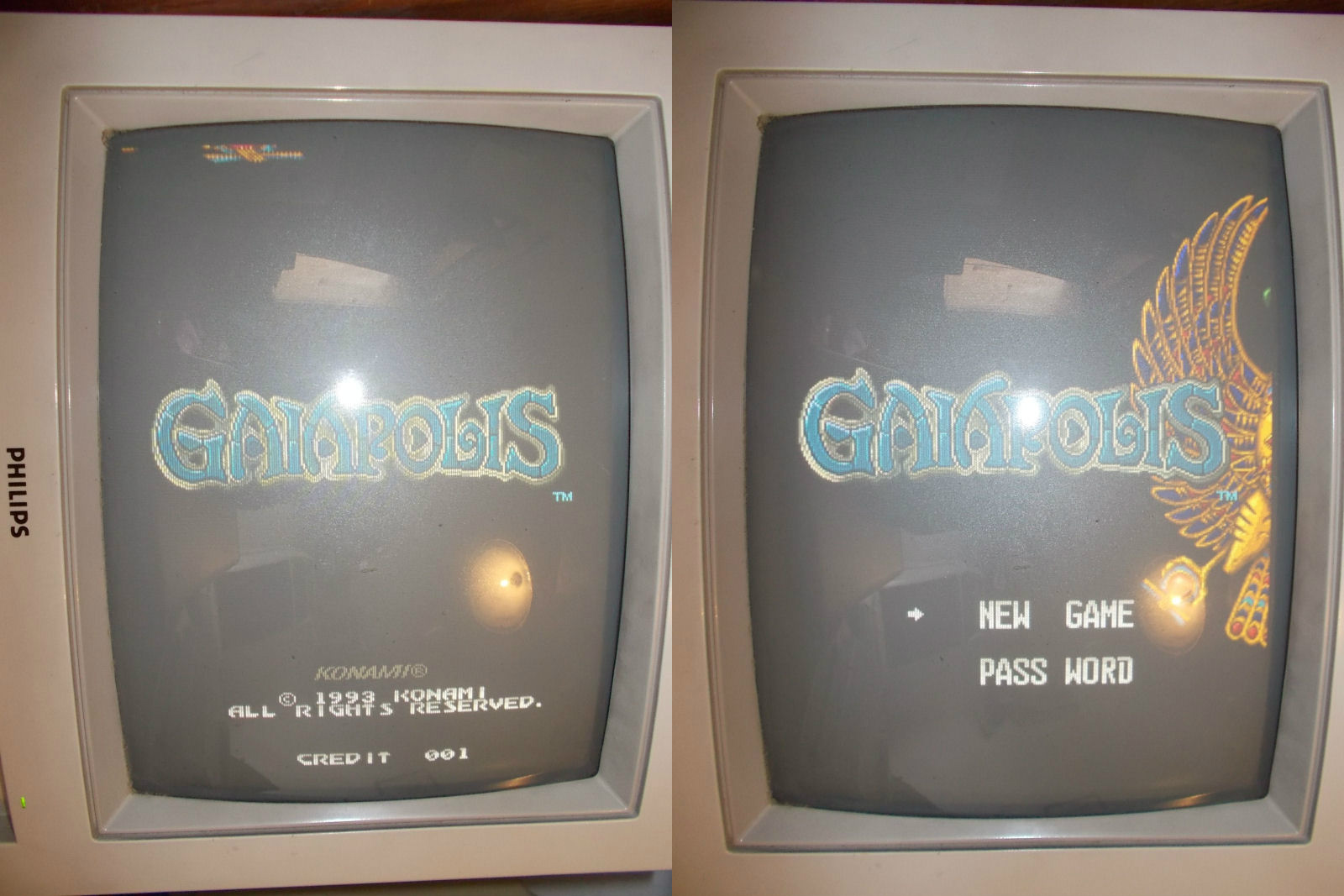 Hardware uses some custom ASICs to generate the various parts of graphics so I made a reflow of the two involved in tiles but this didn’t fix the issue.Using some dummy ROM files in MAME for the backgrounds data I noticed the missing/misplaced graphics were not affected so they were not really backgrounds.The board is capable also to rotate and zoom objects (‘ROZ’) and the ASIC which performs this function is the ‘053936’ : 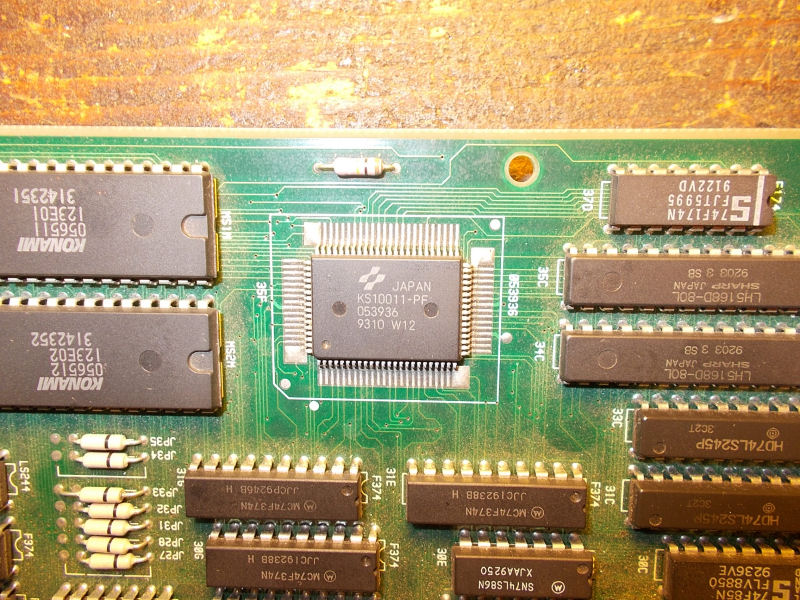 So I went to inspect it and found this: 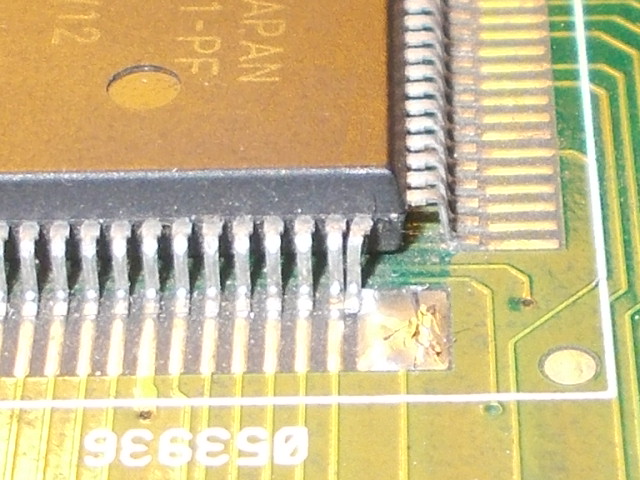 Two pins (connected to data lines of two 6264 RAMs) were touching each other and the rightmost one lost contact with its pad.I restored the proper connections and graphics came back in right place: 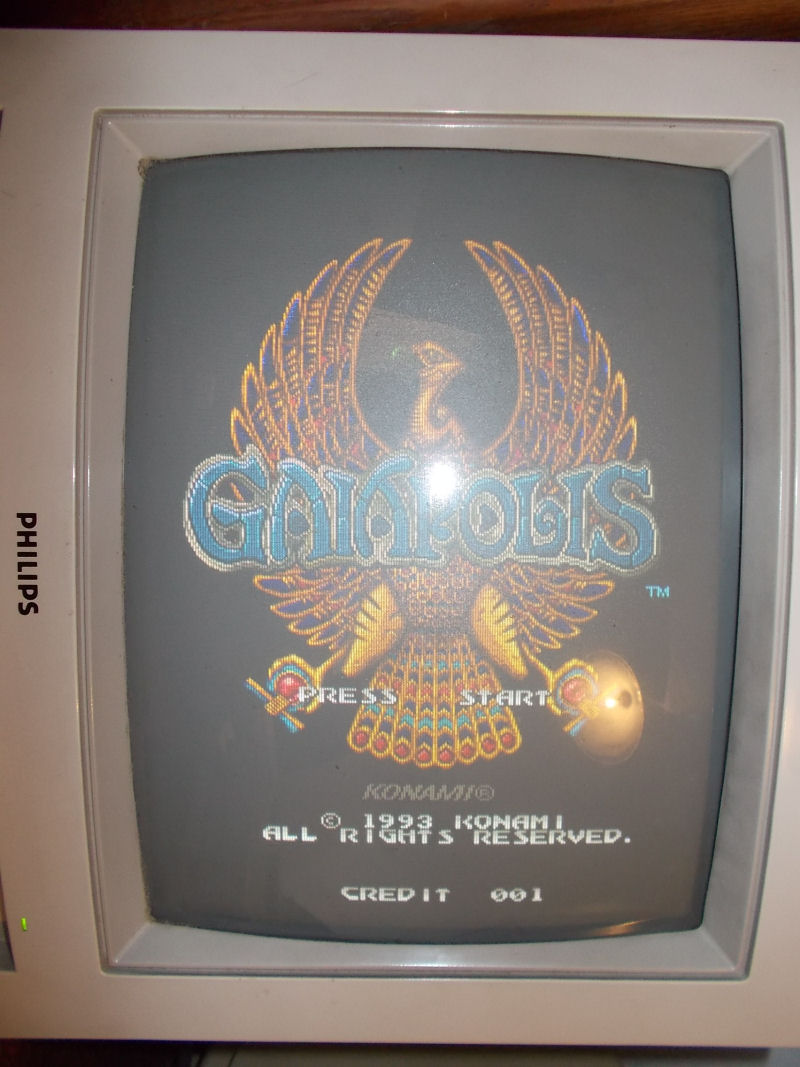 I was declaring the board 100% fixed but I noticed some palette/priority issue : 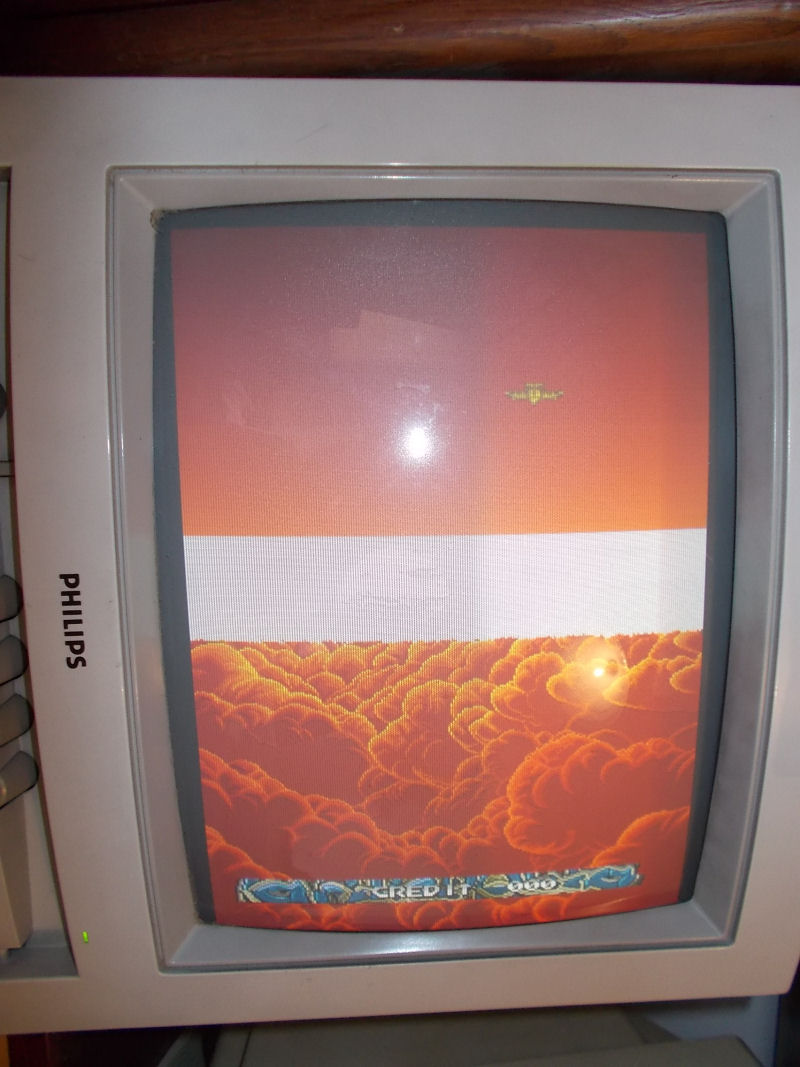 The ASIC involved in this function (it can do other GFX tricks like alpha-blending) is the ‘055555’: 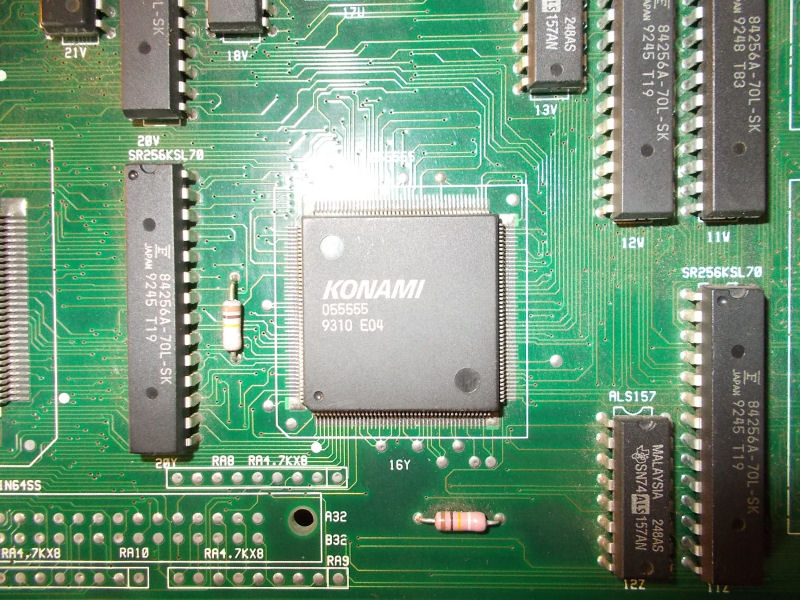 A simple reflow of it was enough to fix the board completely. 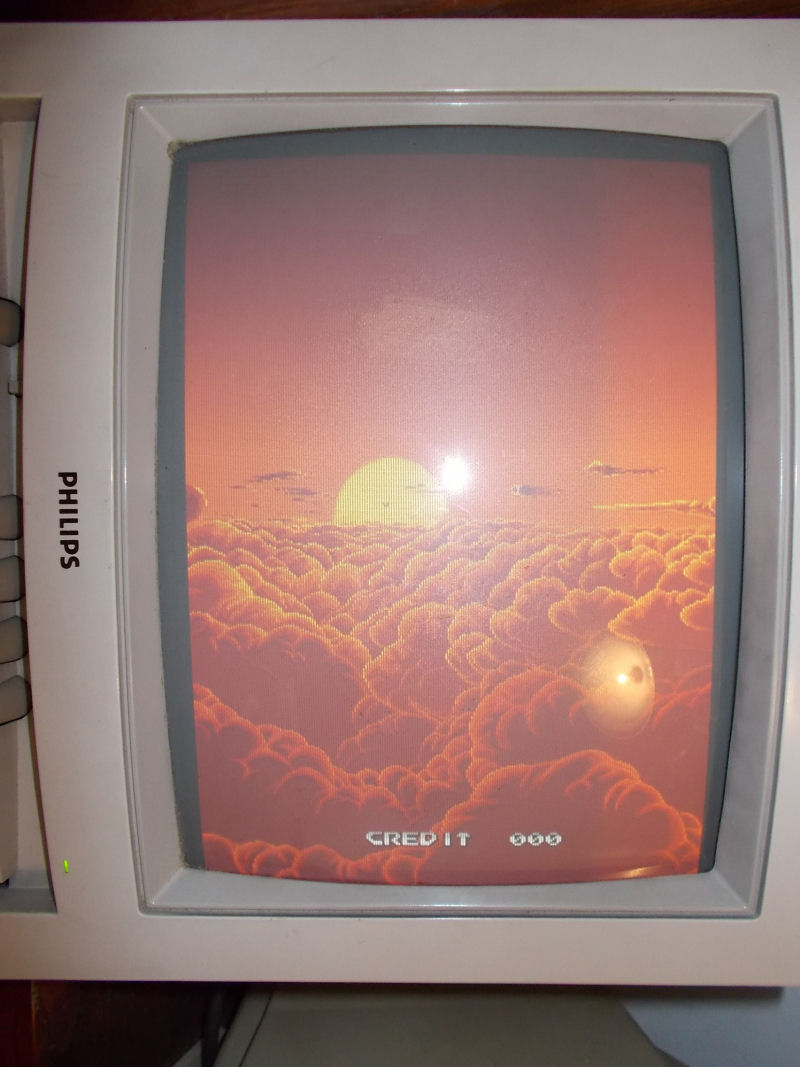