Got this pcb from a friend of mine for a repair 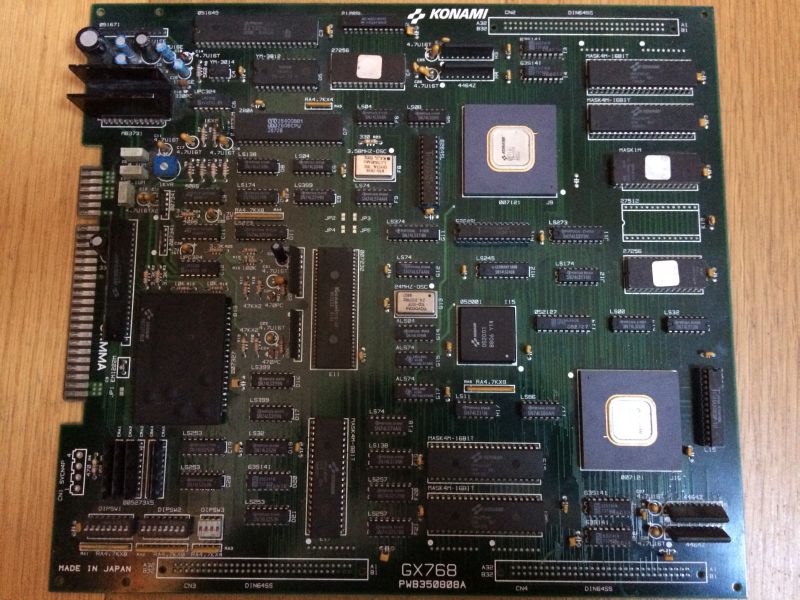 The pcb had already all the sram chips repaired and some flying wires underneath because of broken traces.

Upon boot up, it constantly reset with this message: 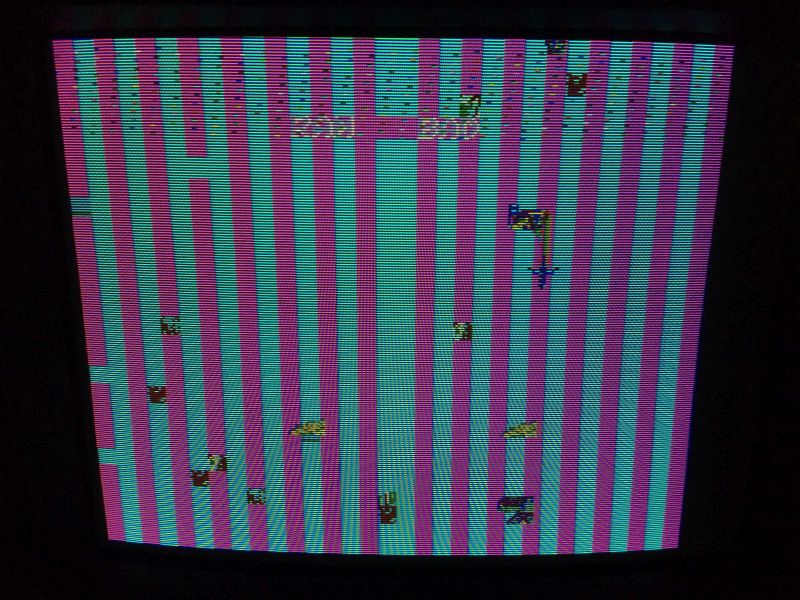 First thing was to test the socketed sram chip 6264 near the 2 big customs but as expected they were good. 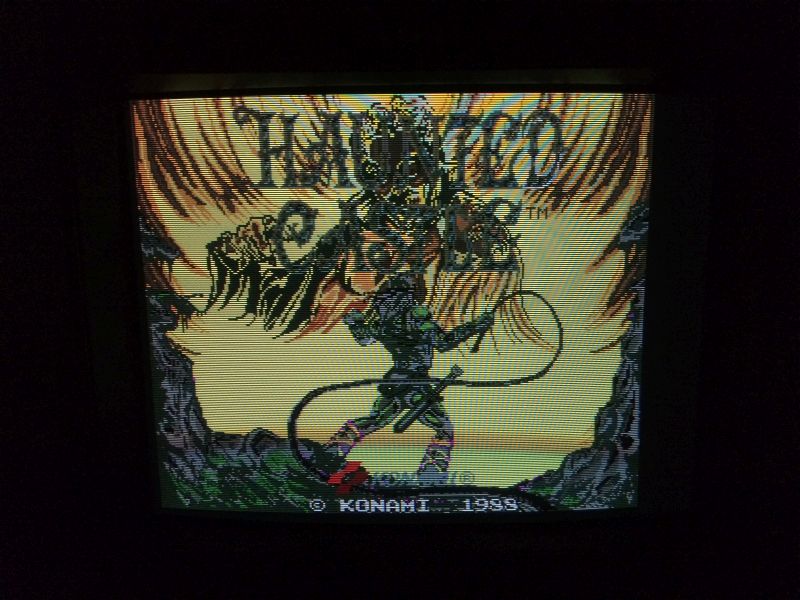 Surprisingly once it booted it could be played with wrong palette all the time until the next boot.

So the code did only a check at the beginning.

I discovered looking underneath that the module has some small srams and looking at the schematics this is confirmed. 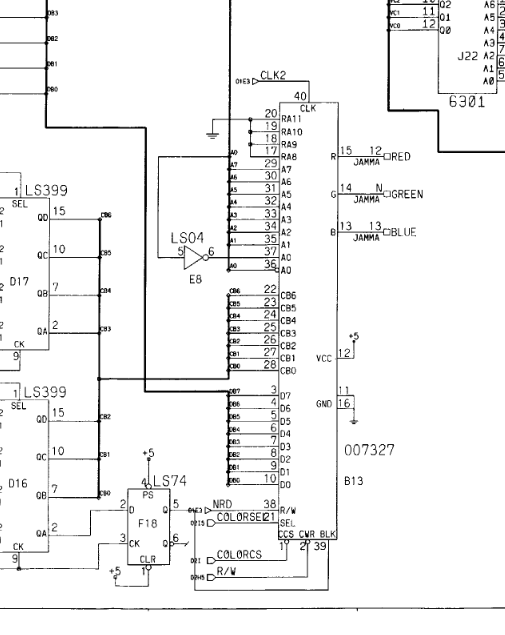 I turned out that one pin had a subtle loose contact. I reflown brutally everything to make it more resistant against shocks. 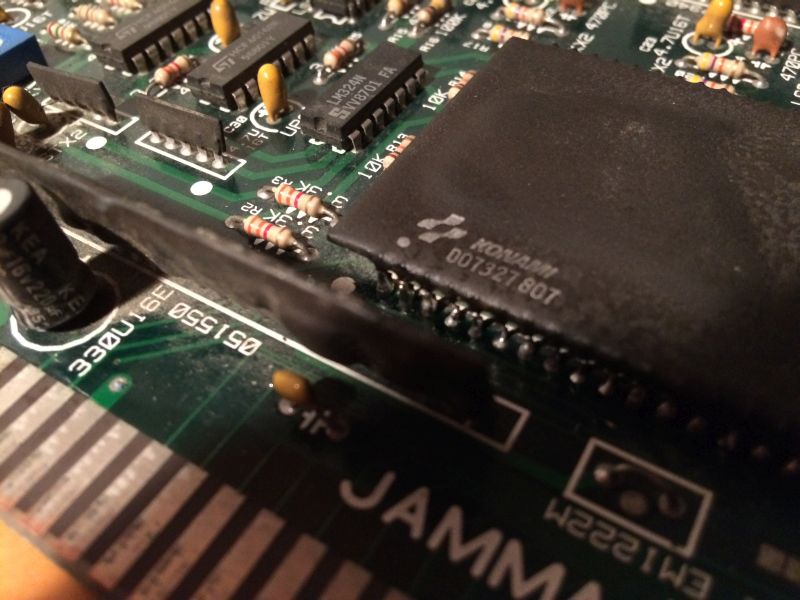 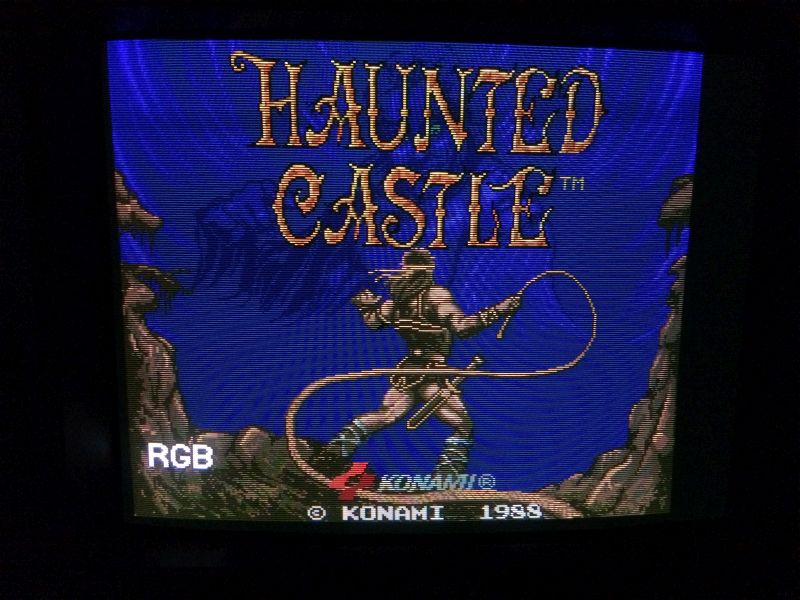 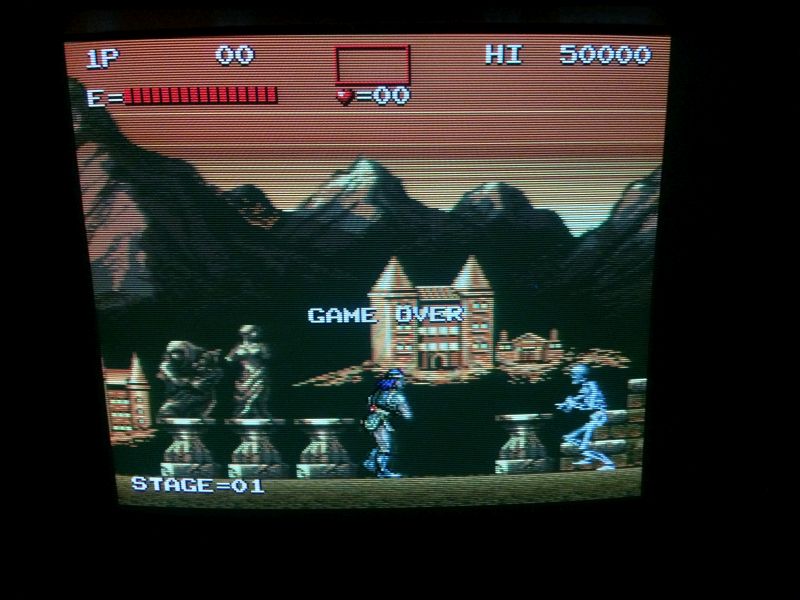