Another Haunted Castle repair after the recent one from Corrado.

Board was in good shape : 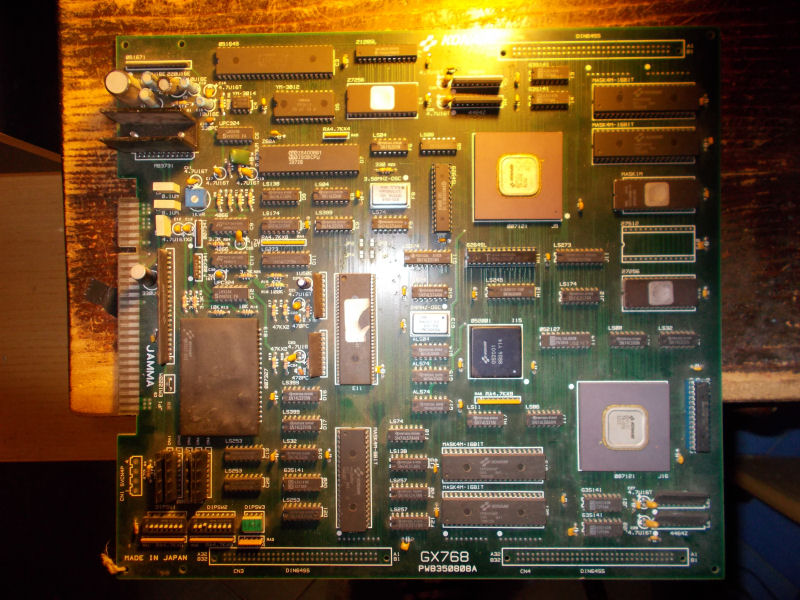 But it showed jailbars on sprites, besides the sound was missing :

So I started to probe the two 4Mbit MASK ROMs containg sprites data and I found a bad signal on pin 28 of the one @J5 (good on the left, bad on the right) :

I desoldered the MASK ROM and my programmer reported, indeed, troubles on pin 28 while I tried to read it : 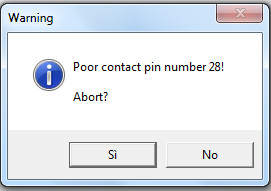 Loading the dump in MAME I could reproduce exactly my issue :

With a programmed 27C400 as replacement of this MASK ROM the sprites were correclty restored so I went to troubleshoot the missing sound.With my analog scope I found weak signals on some data line of the 2018 SRAM @F2 (which the Z80 audio CPU accesses to) :

I promptly removed this SRAM which failed when tested in my programmer : 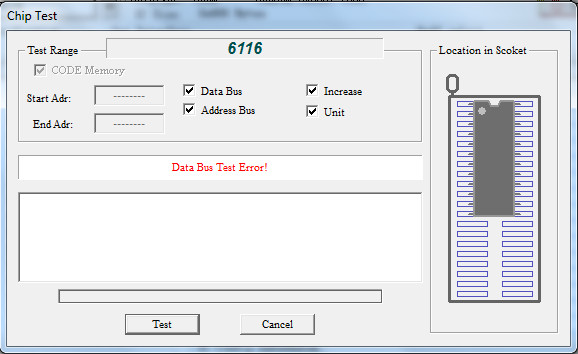 With a good RAM fitted the sound were restored but music was noisy and scratchy :

The FM sound generator is a Yamaha YM3812 @D5 which is connected to an external YM3014 DAC @C4.Probing its digital output  (PIN 21) revealed differences compared to the healthy signal from a good board pictured below : 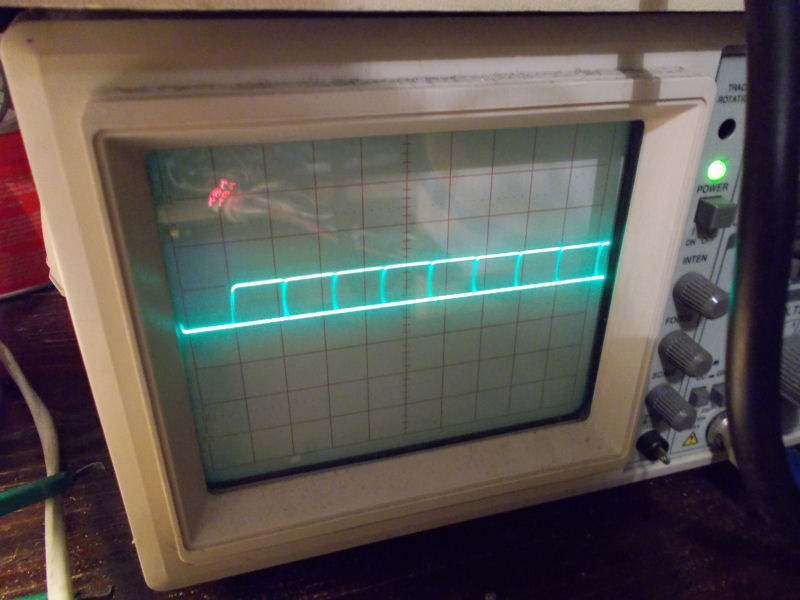 So, I removed the chip and installed a good one : 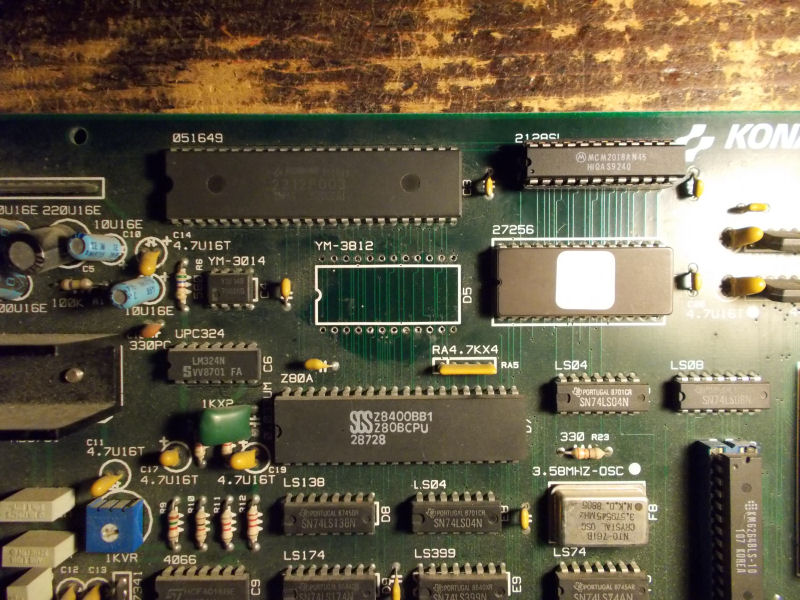 This restored a clear sound.Job done, board 100% fixed!