Received some Irem 92 boardsets mostly for replacing preventively the infamous ELNA brown electrolytic capacitors but two of them were faulty too.

The first was a Cross Blades (japanese version of Blade Master!), board had green ELNA capacitors so no strict need to replace them. 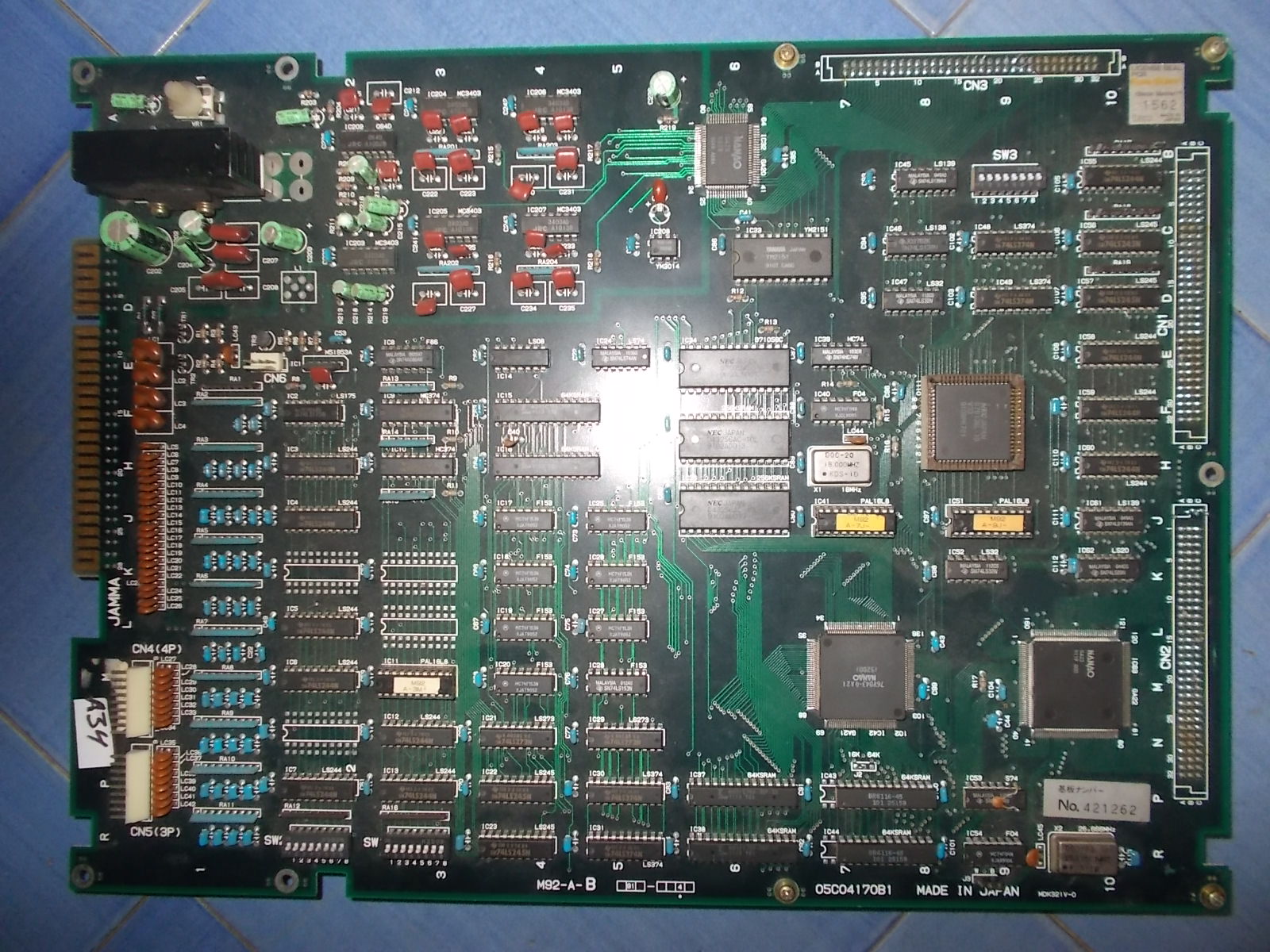 But it suffered from sprites isssue, they were missing some parts: 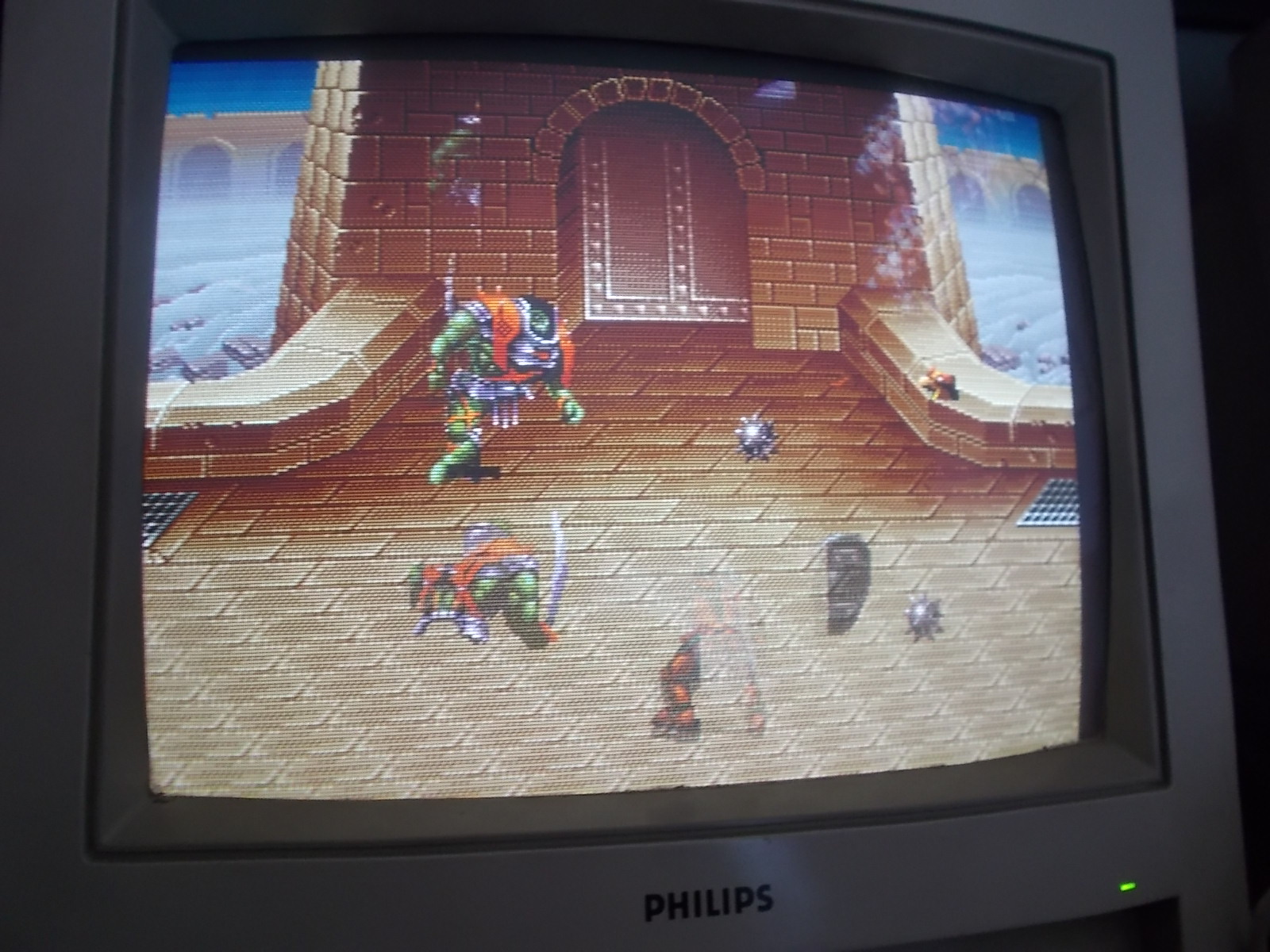 Pressing the board in the area of ‘NANAO GA22’ custom ASIC restored the sprites : 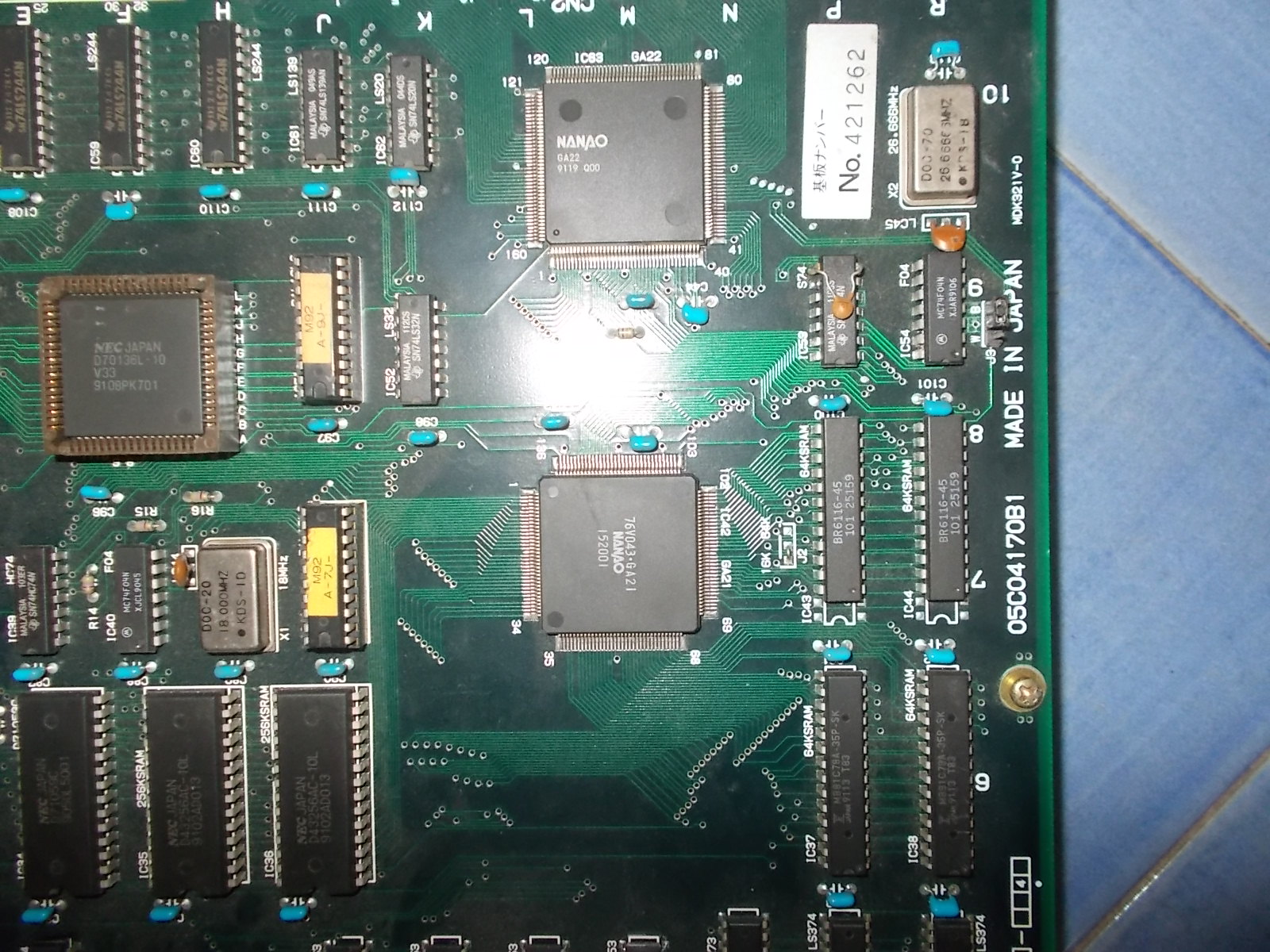 A closer inspection of this custom revealed three liften pins : 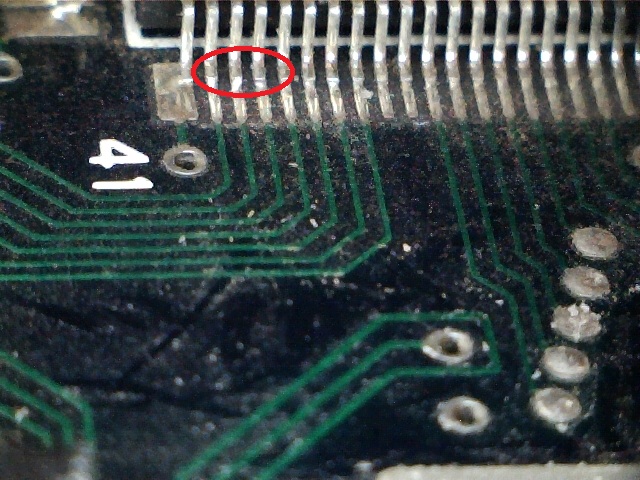 Reflowed them fixed the issue : 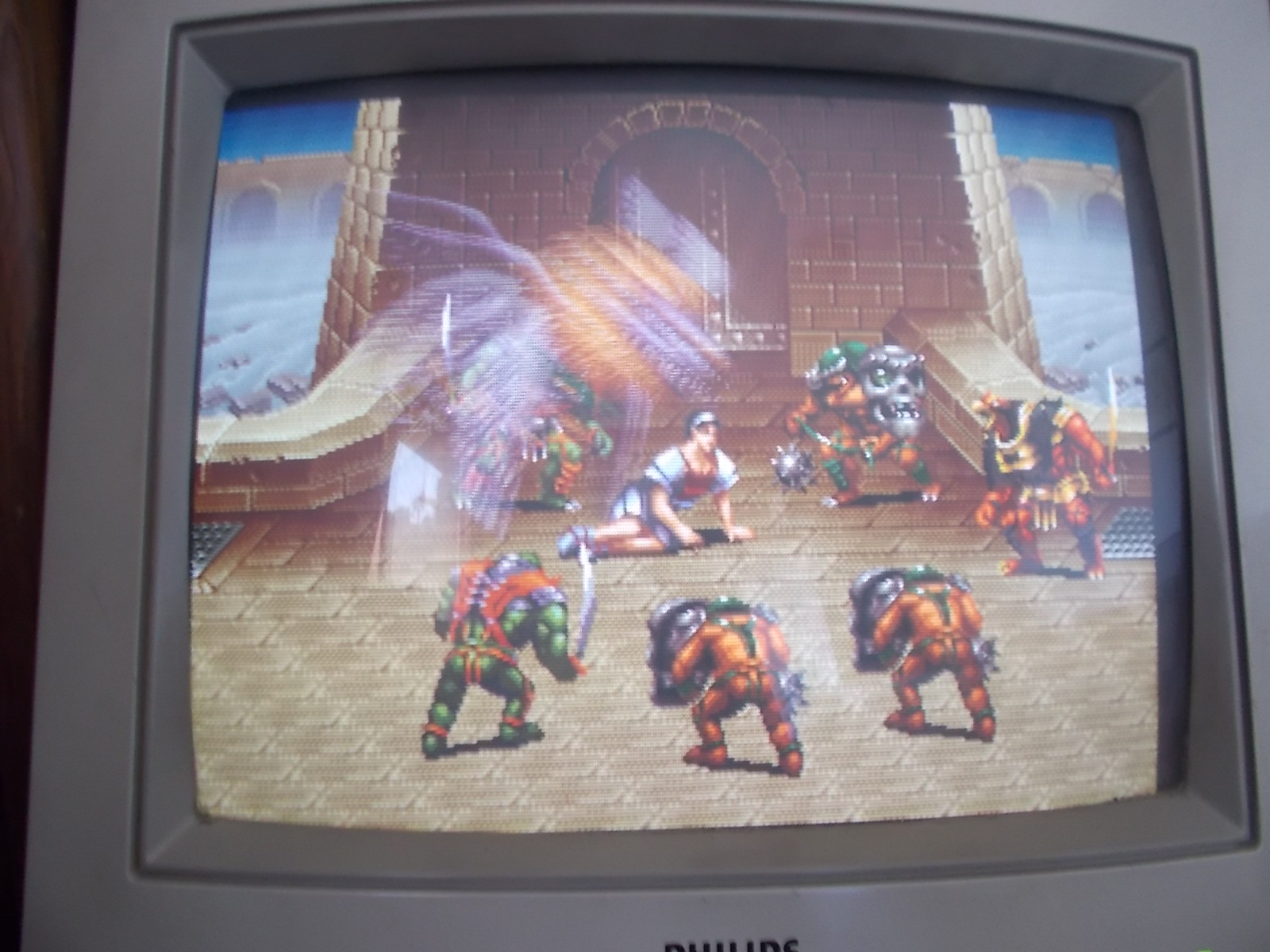 The second board was Hook (World version)  : 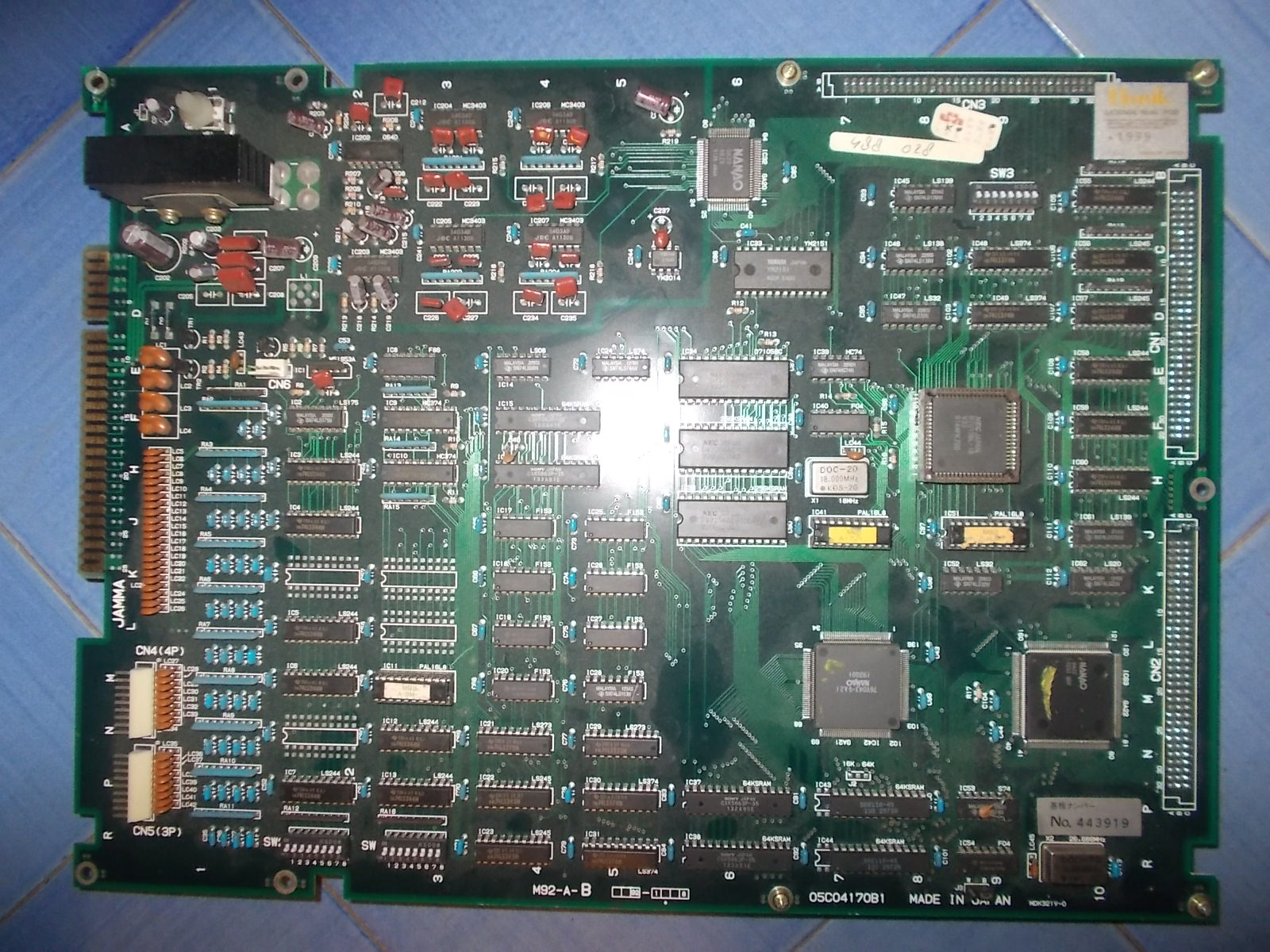 Game booted up but sound was missing, I could hear only a rustling noise.Besides, video had some interferences:

Usually the two issues are strictly related, the cause is some bad electrolytic capacitor in audio circuit which affects video output too.The board mounted ELNA brown capacitors which are well known to age poorly.Sure enough : 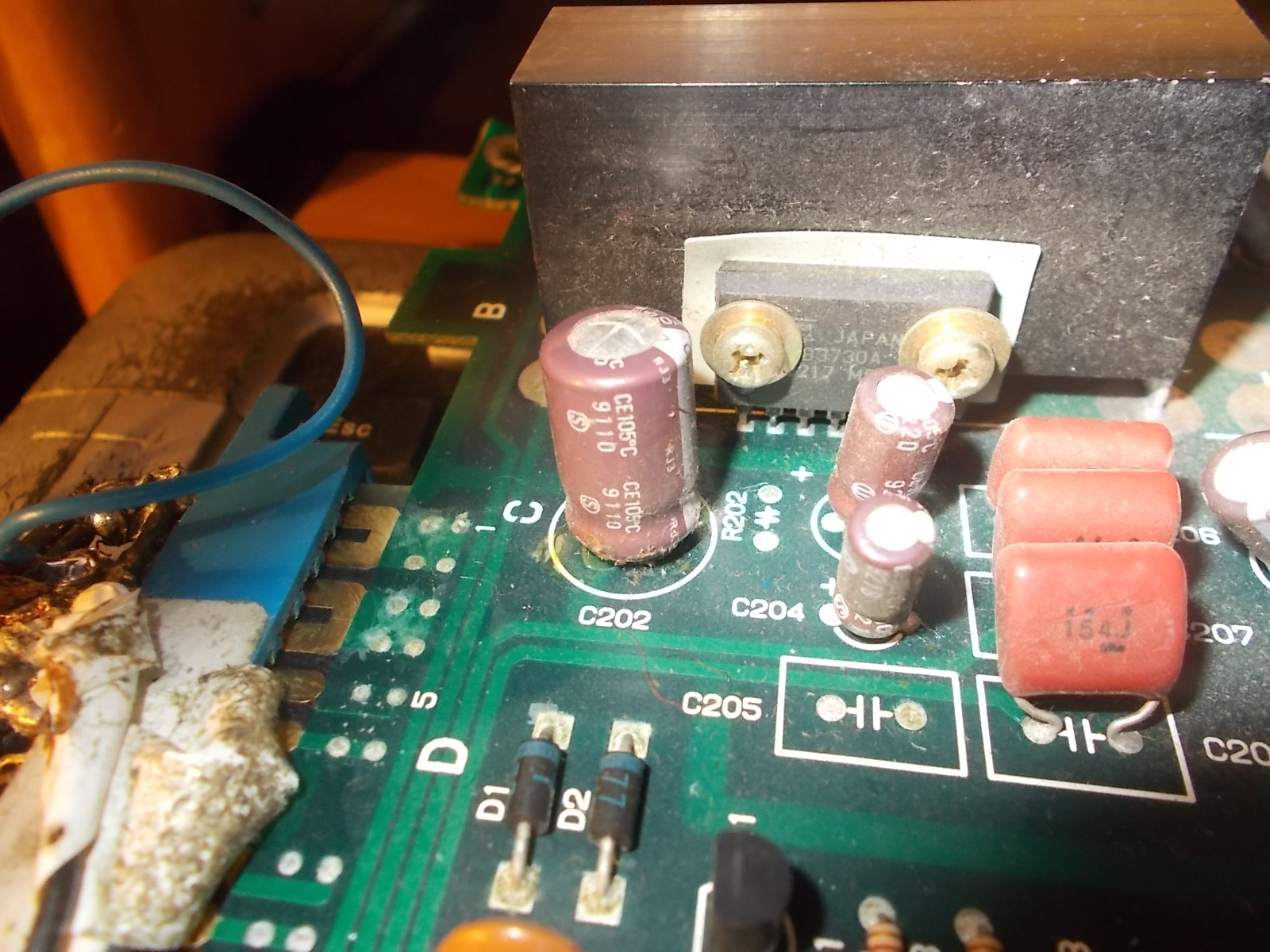 The 470uF 25V @C202 was clearly leaking, this capacitor is used as filter for the +12V for the amplifier, this explained the issue.Measuring it out of circuit confirmed it was bad with an increased ESR of 150 Ohm : 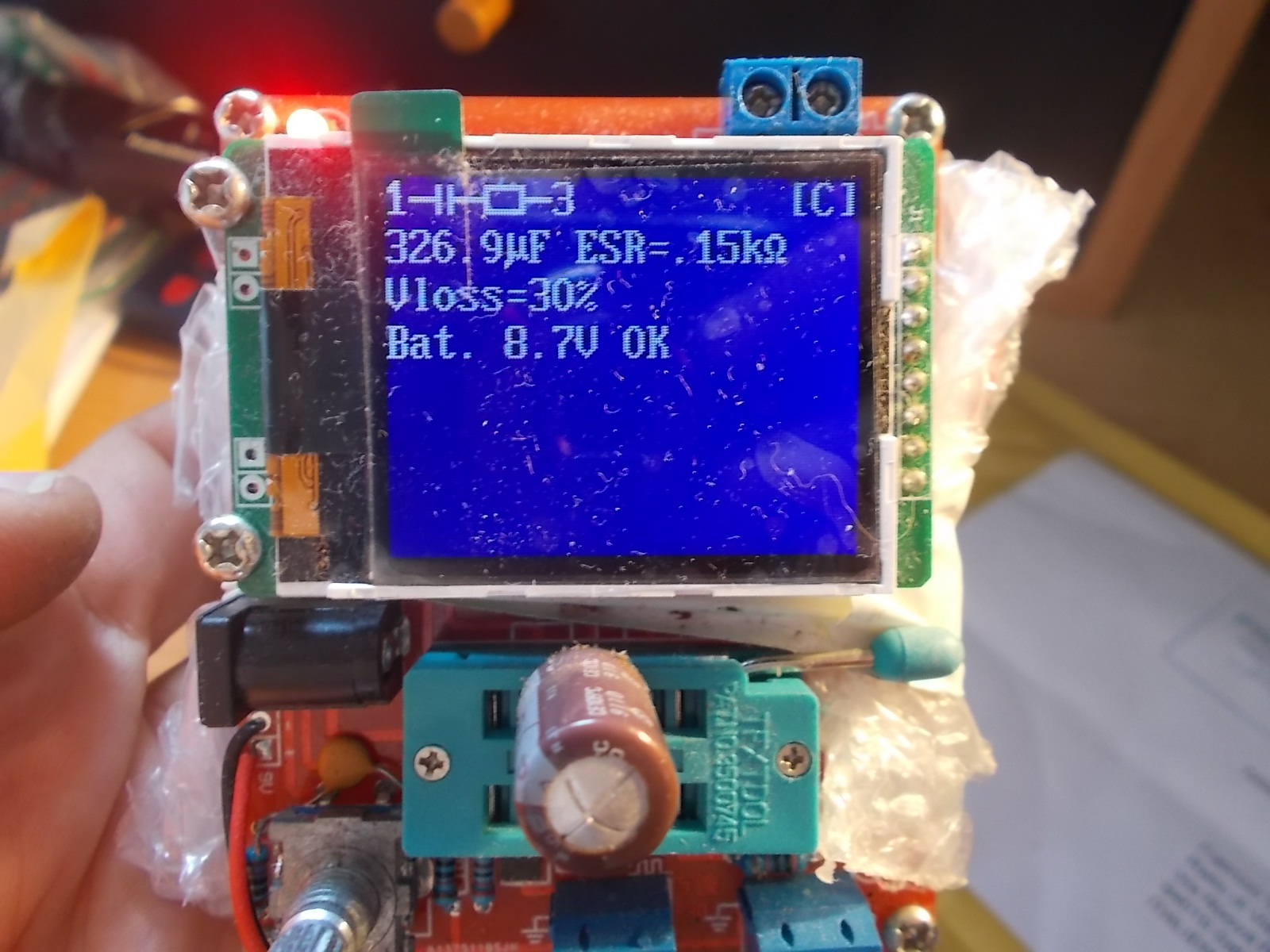 I replaced this and all other electrolytic capacitors, this fixed board completely:

Here’s for reference the capacitors list with value and location :

You can find it in our document section too :