Another board from the box of faulty ones, an Irem M92 motherboard (with Undercover Cops license seal) 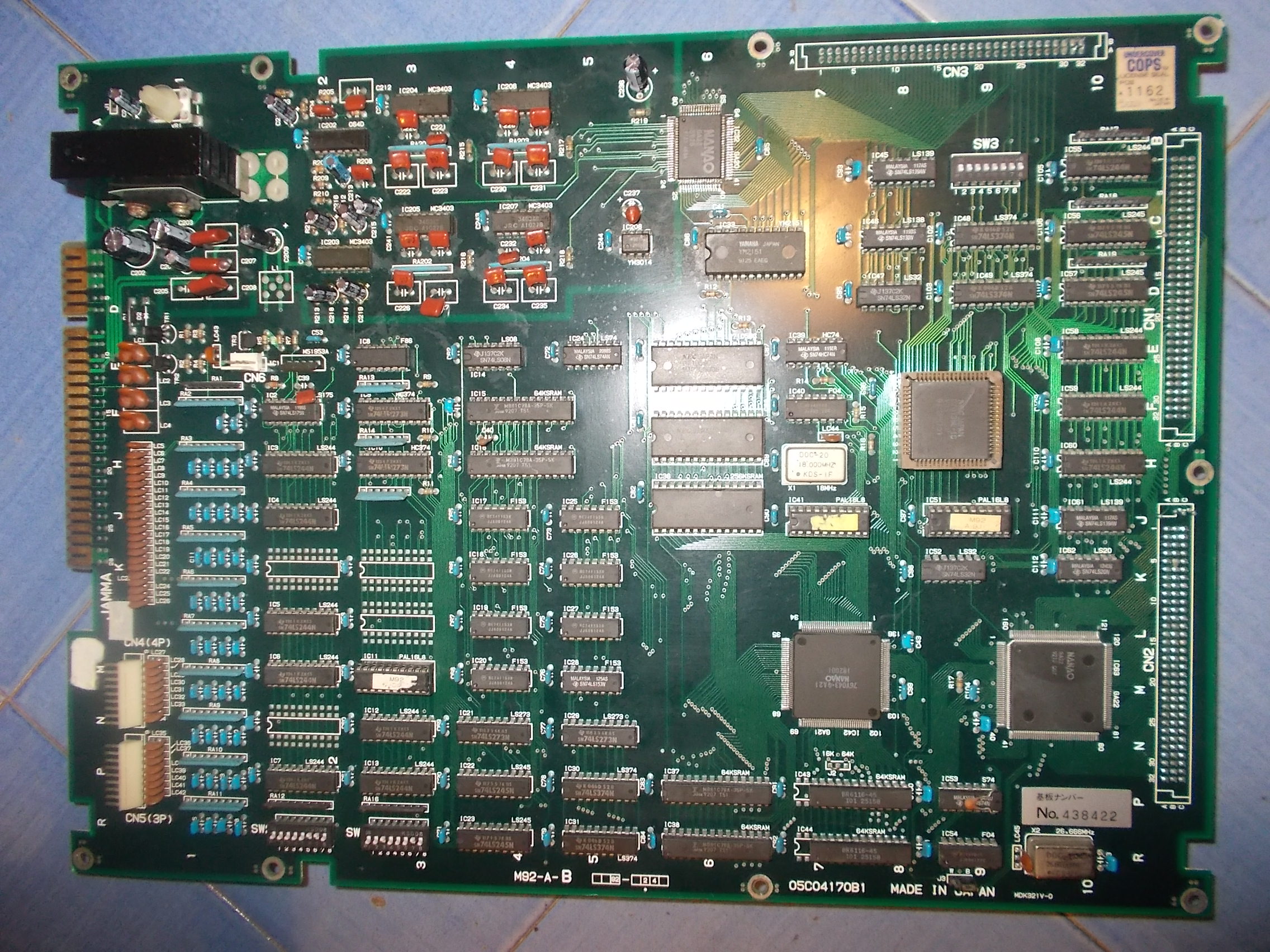 For my testing I used the ROM board from a working Undercover Cops (but I could use a whatever one).On boot I was greeted by this screen, self-test failed  reporting errors related to some RAMs 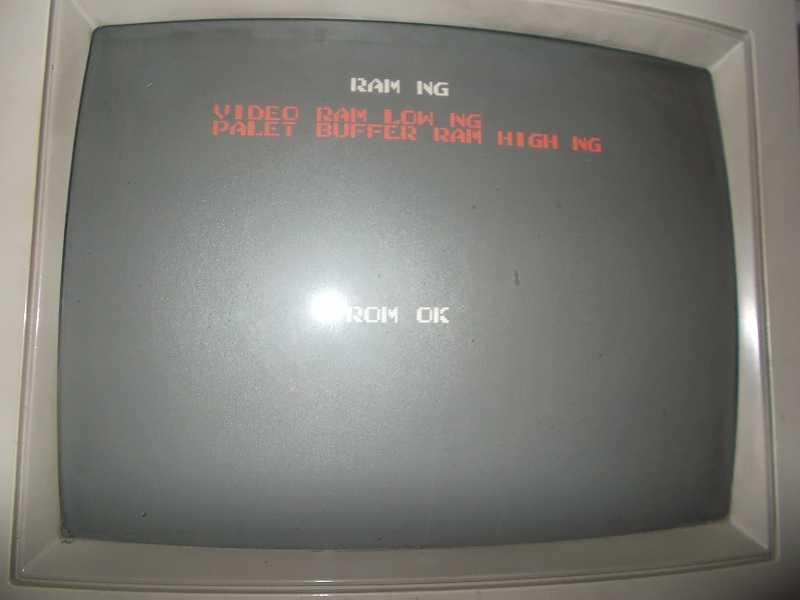 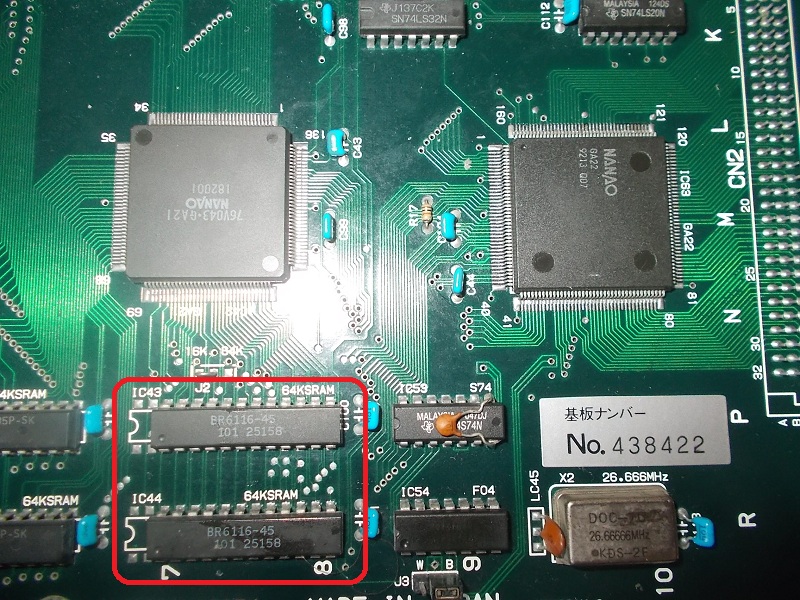 When I went to piggyback the RAMs, error changed in this: 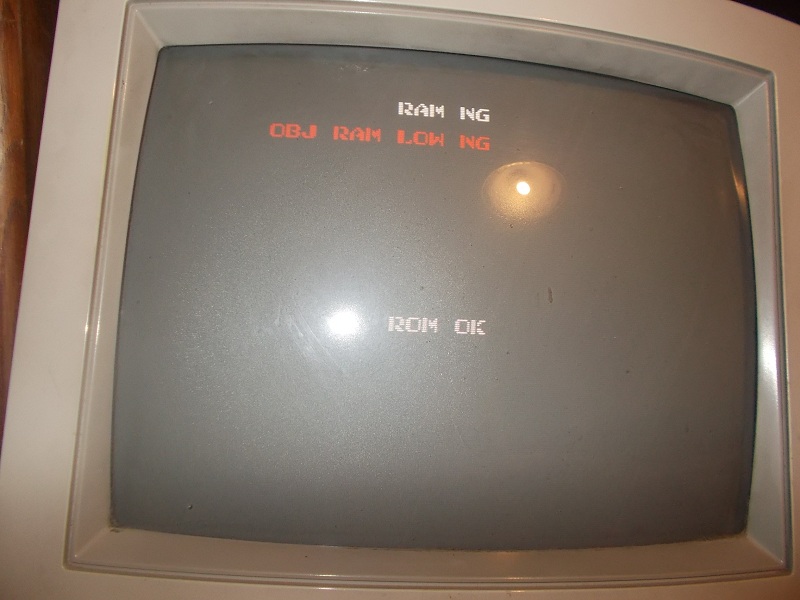 Probing them with a scope revealed the outputs were dead on both despite the address lines were properly toggling:

Both chips failed when tested out-of-circuit: 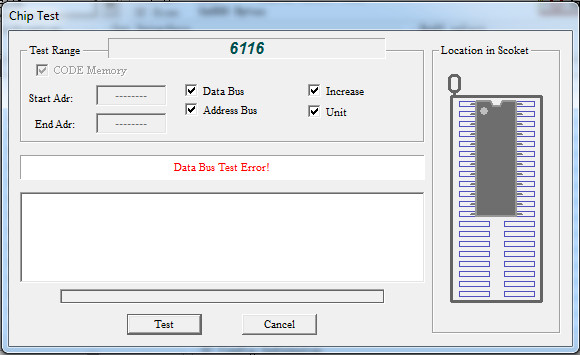 With good RAMs the board successfully passed the self-test and entered in game:

But sound was missing at all, I could hear only a slight buzzing noise:

Using my audio probe I was able to verify that both FM sound and PCM samples were properly generated and then pre-amplified/mixed by OP-AMPs but signal got lost somewhere not reaching the input (pin 1) of the MB3730 amplifier.The whole audio section was previously recapped by someone so I ruled out electrolytic capacitors.But a closer inspection revealed heavy corrosion on many 1/8W resistors (probably due leakage of original ELNA capacitors), here are pictures of them taken with a microscope: 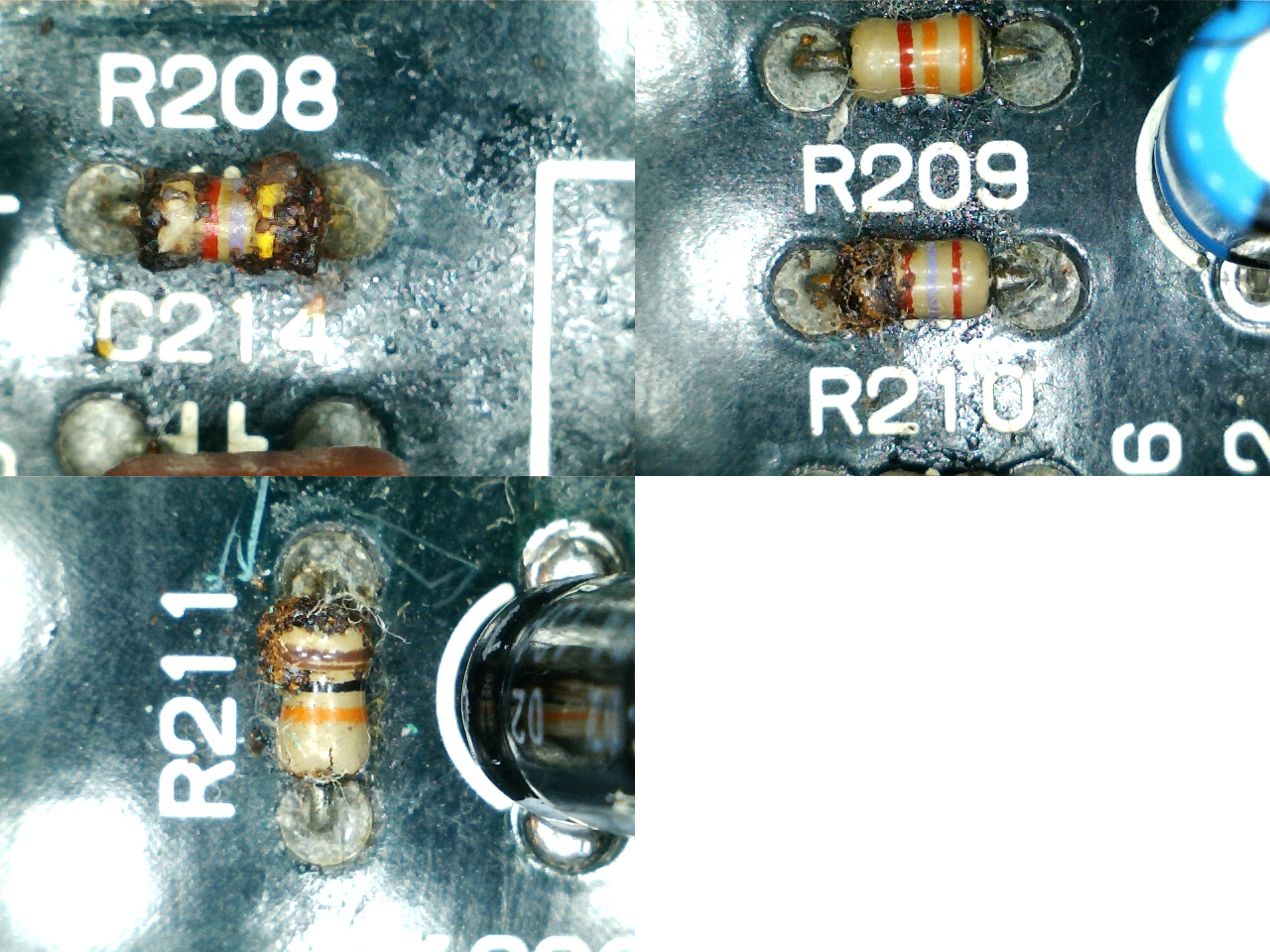 Measuring them gave me infinite resistance sign that they were open: 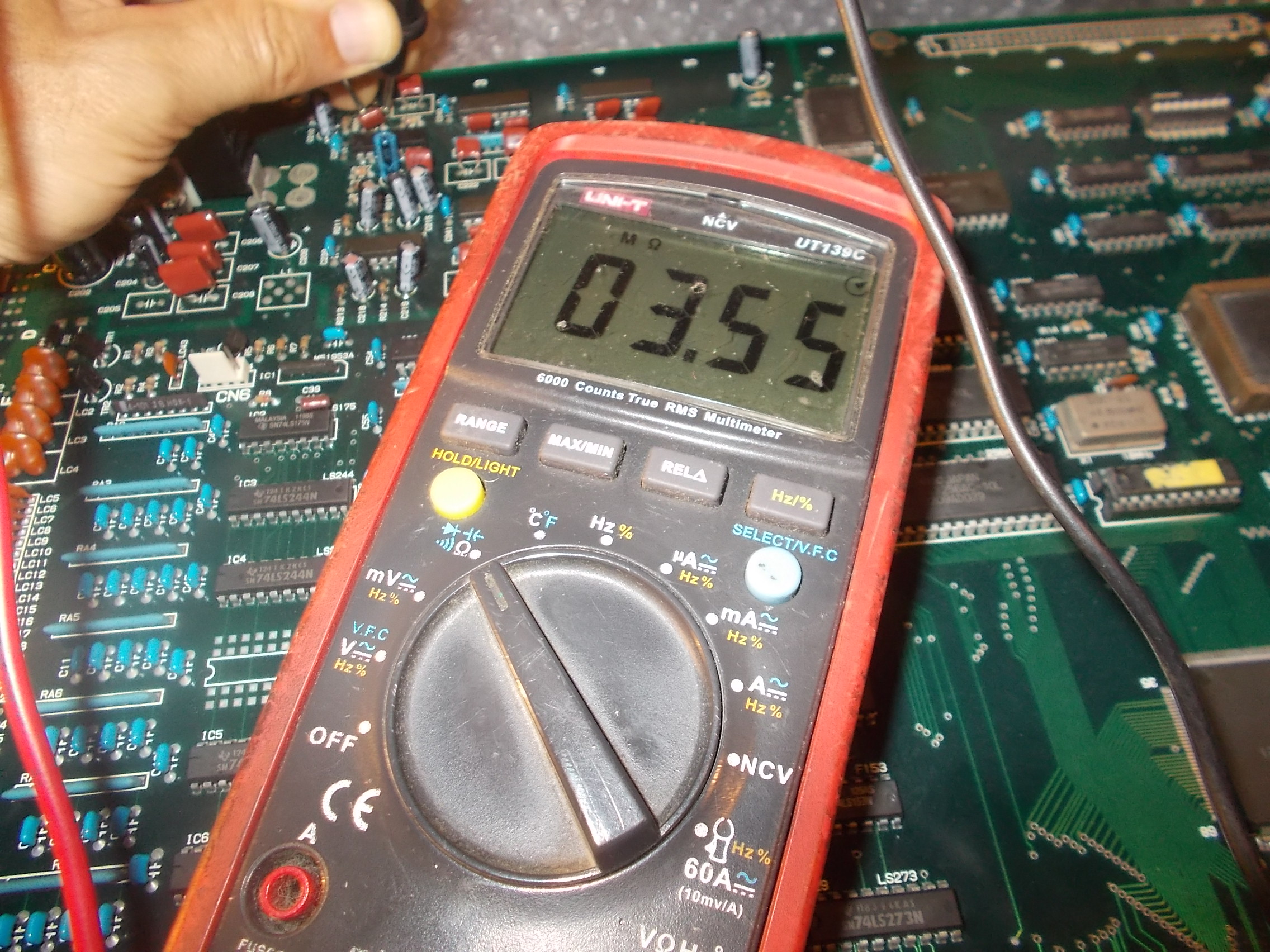 Here in details the bad resistors I replaced:

This restored full sound, board 100% fixed.End of job.