I got this Toaplan Knuckle Bash from my friend Josef for a repair. 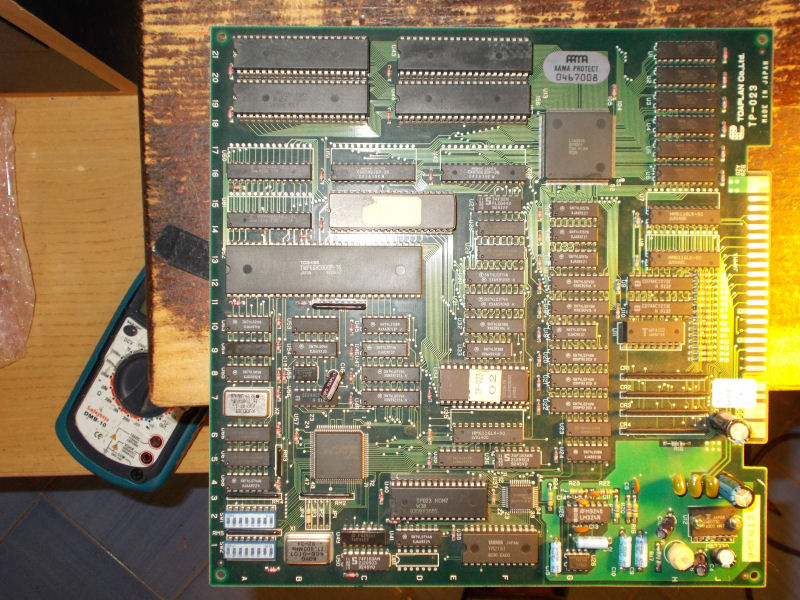 He said board showed graphical issue which he could clear only by raising the 5V to +5.5V.After powered it up I had confirm of what he told me, actually colors were bleeding (you can notice it on right part of the picture below): 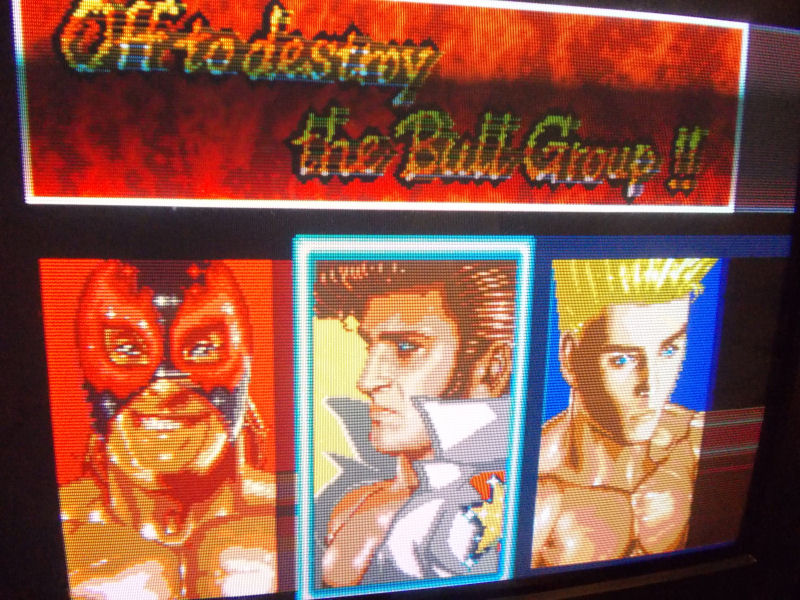 Schematics for this board were available so I could identify the part of circuit which generates the color palette: 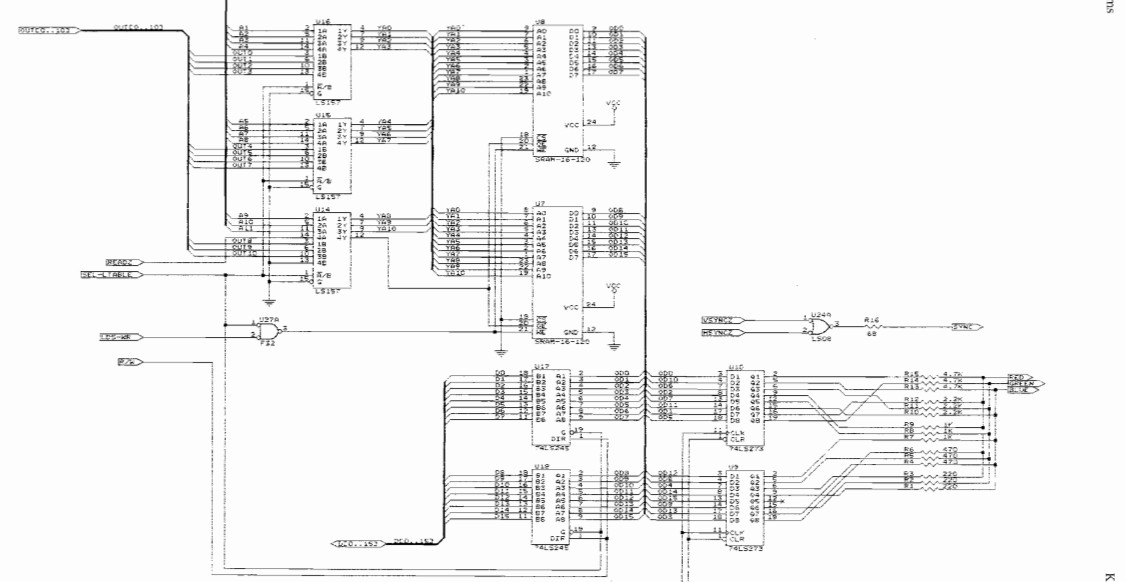 Data from the two 6116 SRAMs are latched by two 74LS273 (actually my board mounted two 74HCT273).When I went to piggyback the one @U9, colors were restored.I desoldered the IC but it succesfully passed the test in all my programmers, also comparing it with a good one on a tracer showed no abnormality:

Probably it was not really bad but its thresholds were altered.Despite this, I socketed and replaced it: 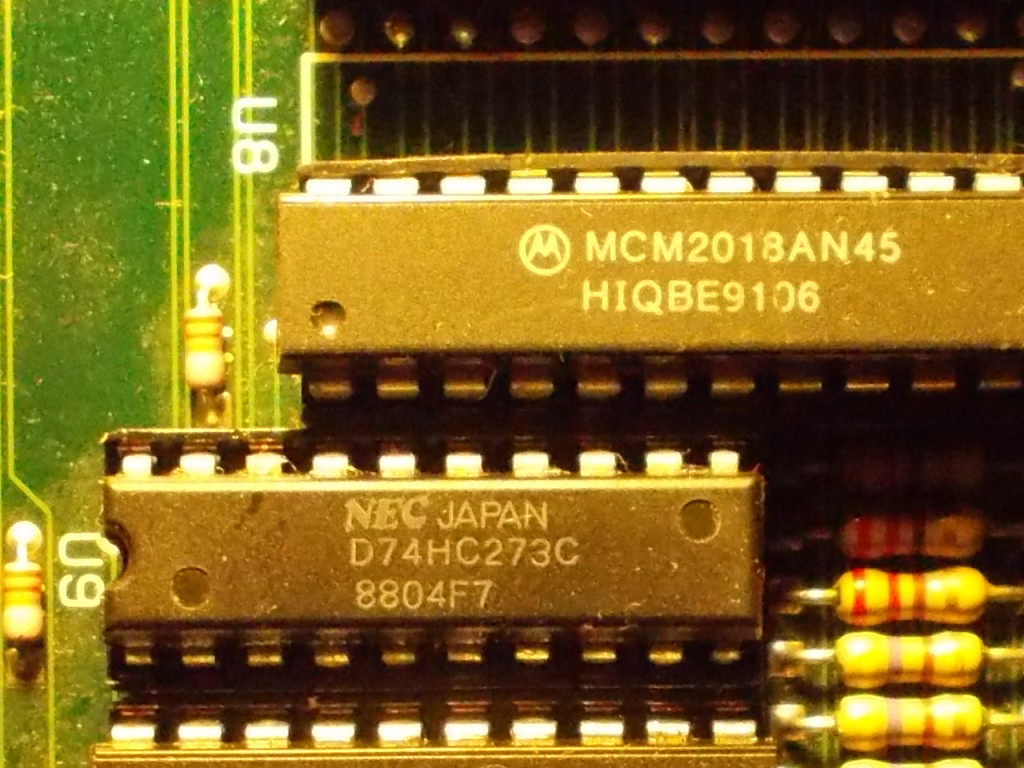 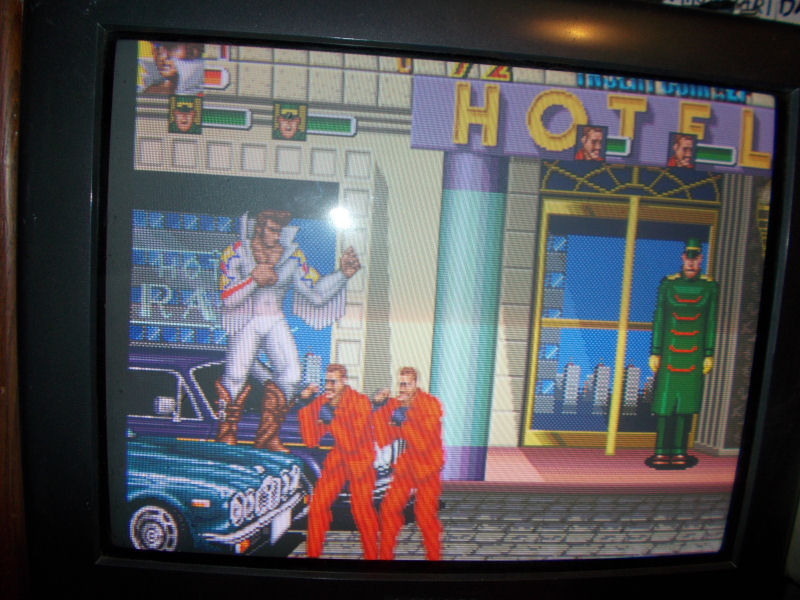