This is a quick double repair log of Liquid Kids, a cute platform game release by Taito in 1990 on “F2 System” hardware. 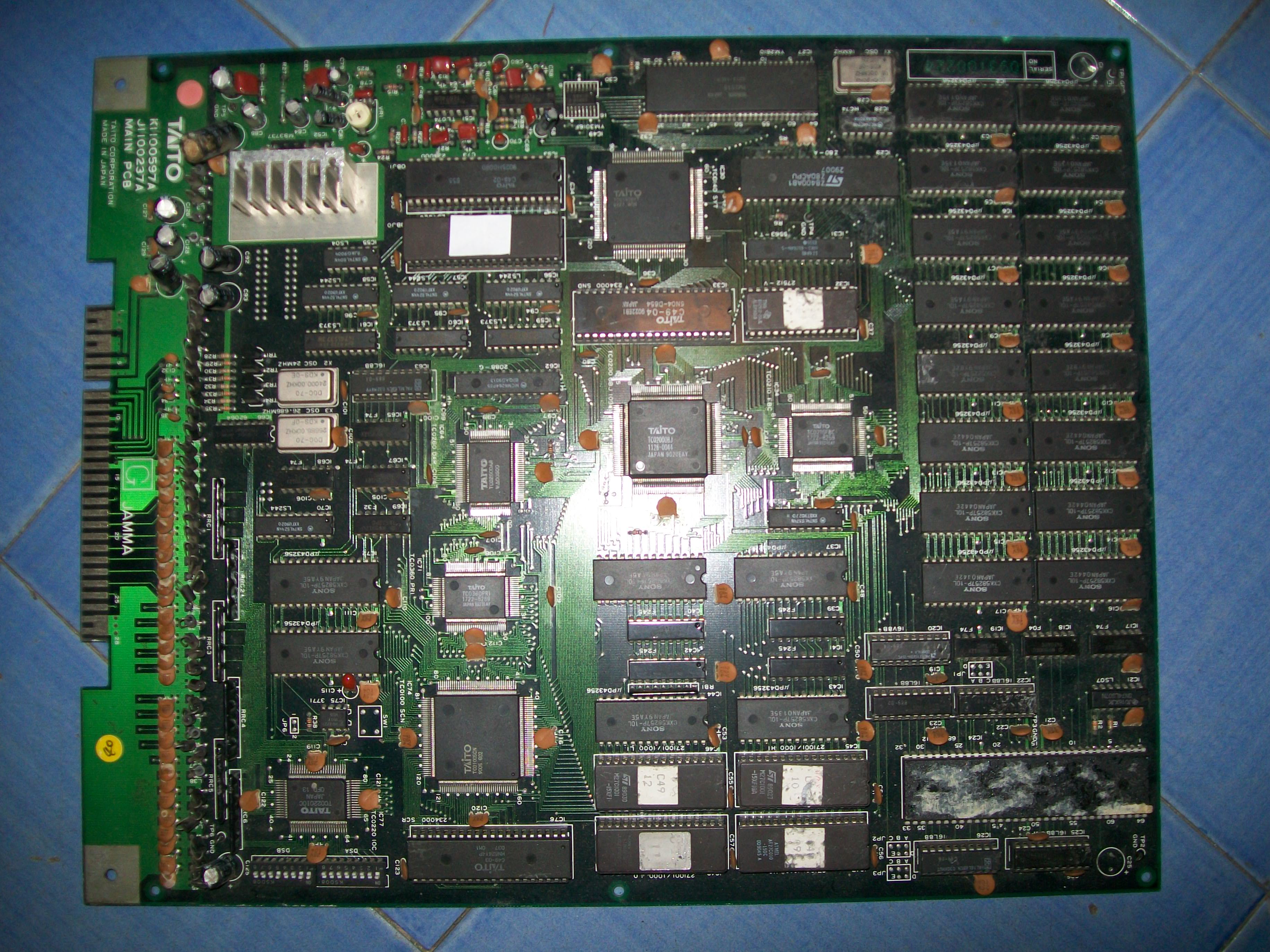 It played fine but sprites were blocky: 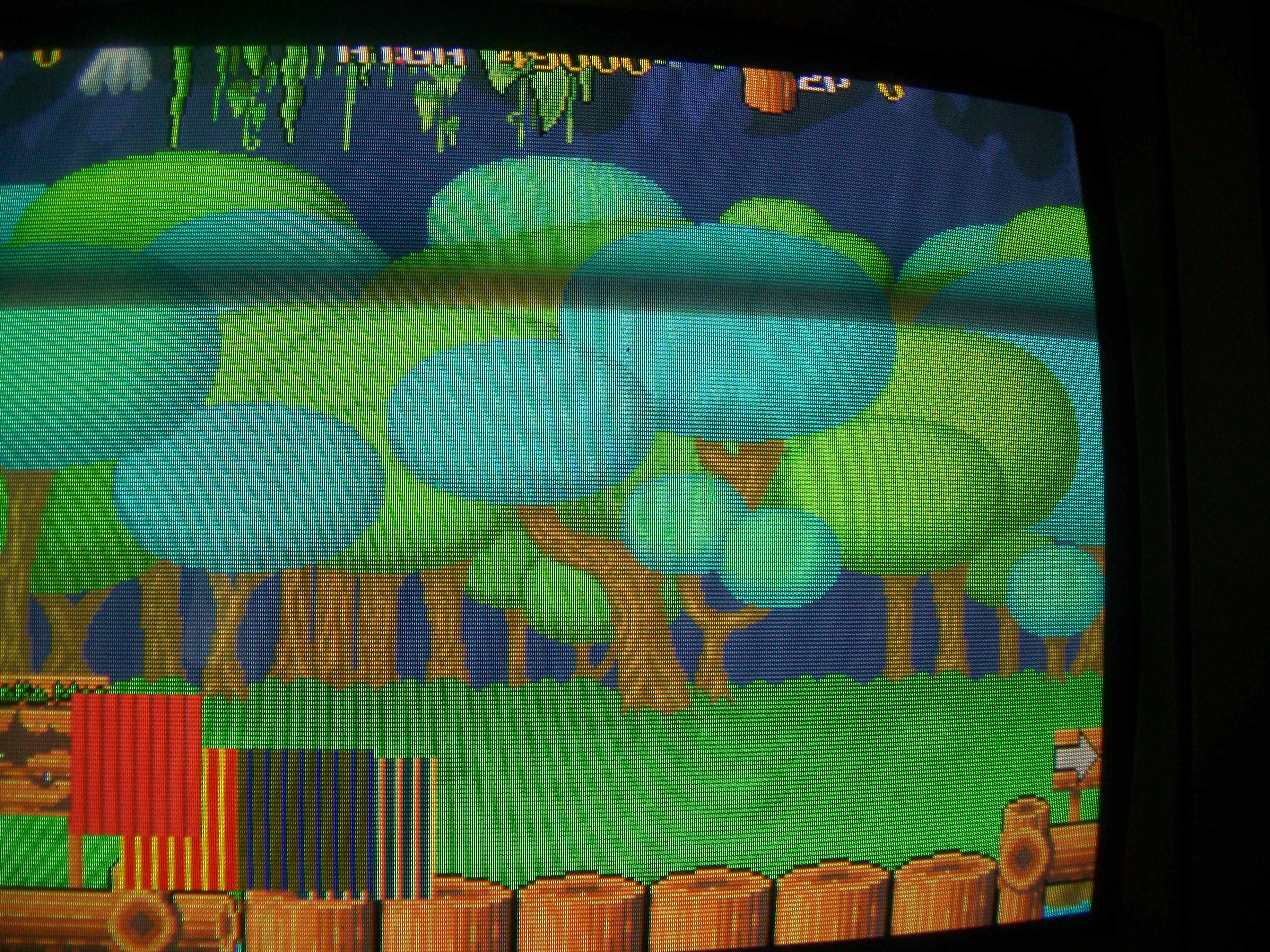 This Taito board like many other uses 4Mbit MASK ROMs to store GFX data, they are well known to be prone to failure.When I went to read the one @IC54 containing sprites data my programmer complained about pin 32: 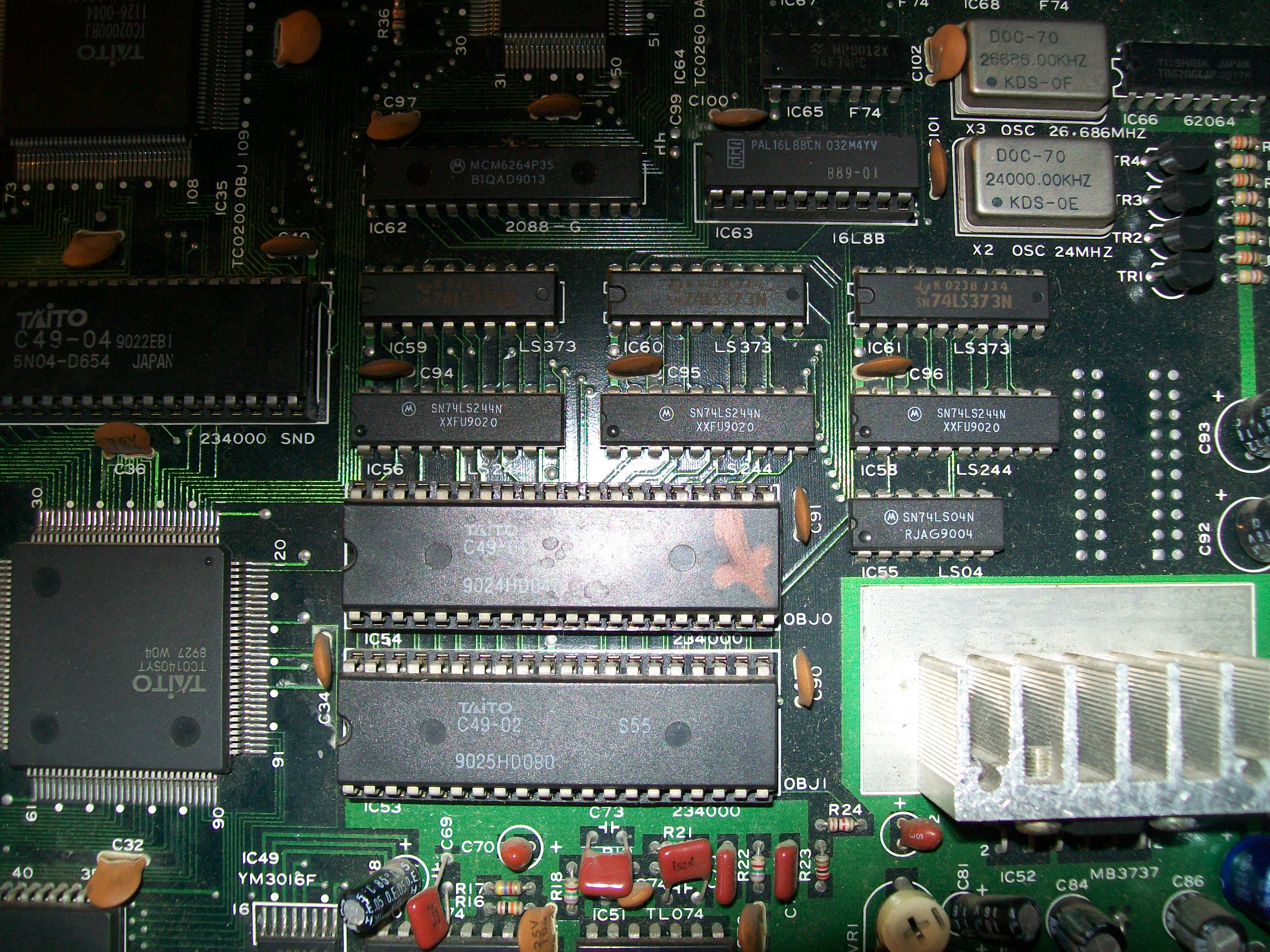 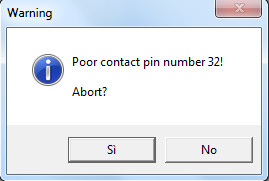 The device was internally damaged and its dump was bad so I replaced it with a pin to pin compatible 27C400 EPROM, this fixed the issue and board completely. 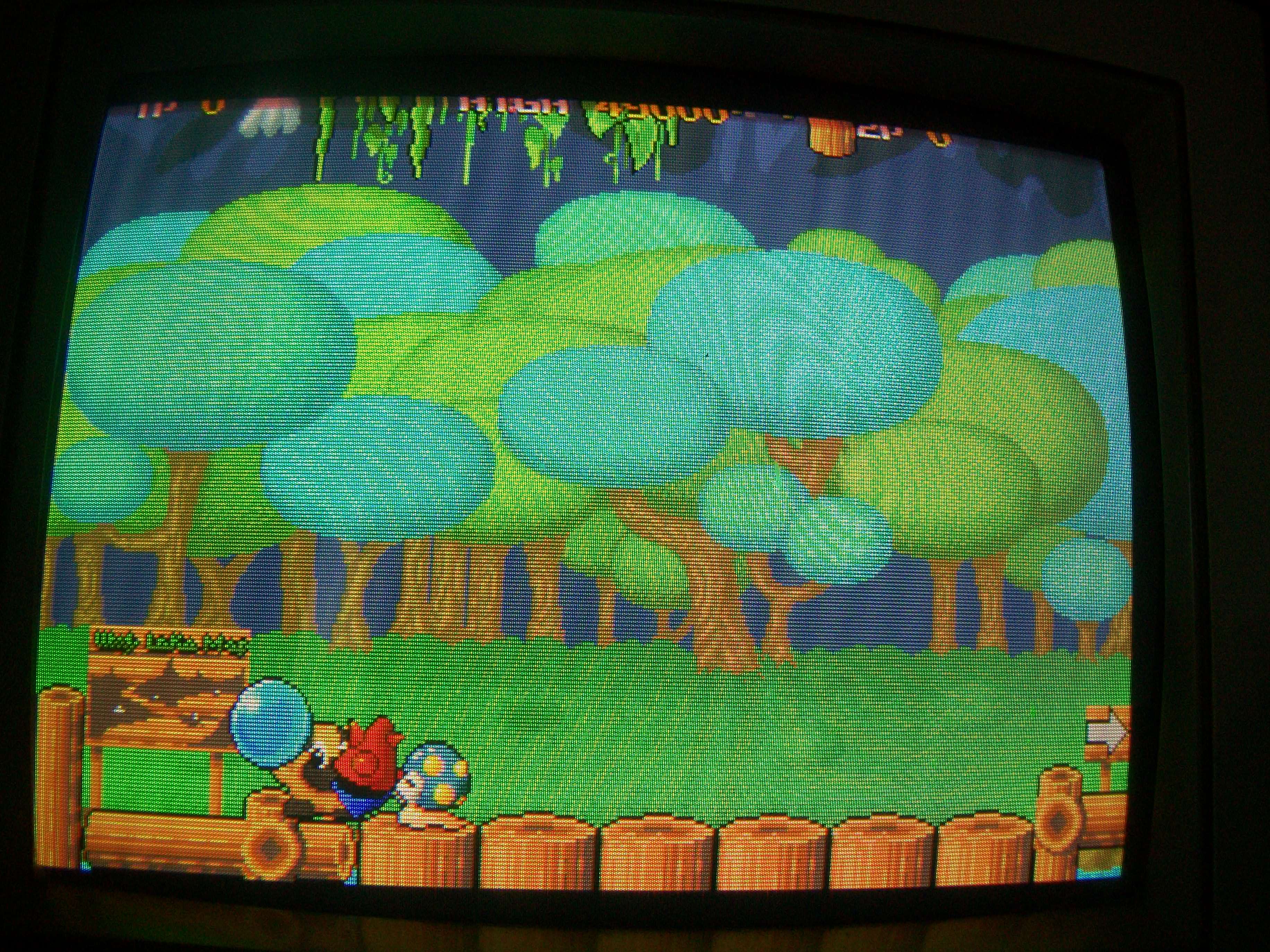 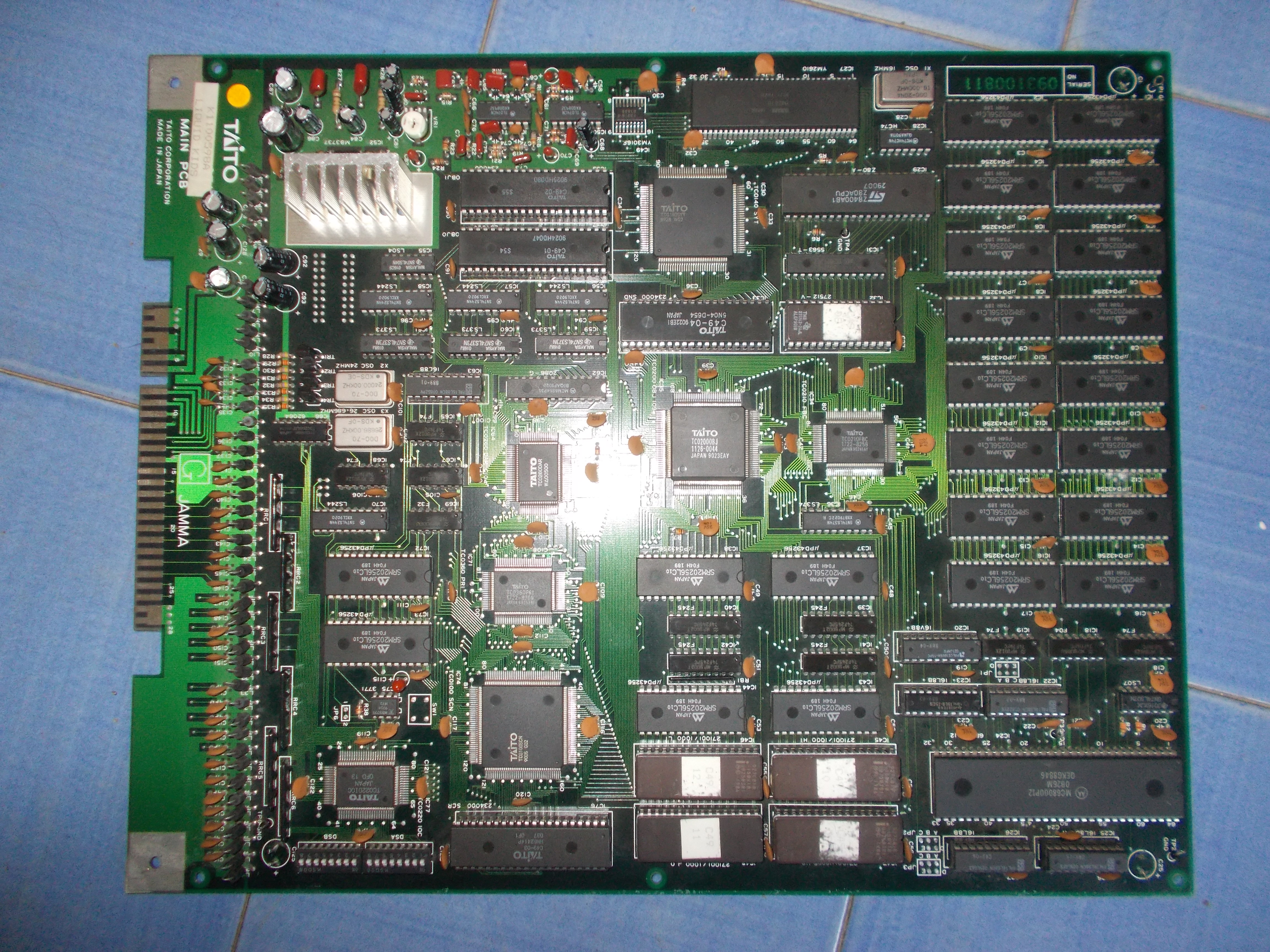 It was dead giving just a black screen on power up.Probing the main 68000 CPU revealed the /RESET and /HALT lines were both asserted all the time.The /RESET signal (and /HALT which is derivated from the first) is generated by the usual circuit made of a voltage monitor (in this case an MB3771) and some external components but it’s not directly tied to 68000 but it goes to the custom IC marked ‘TC0220IOC’  (which handles I/O too) which outputs it on its pin 8 : 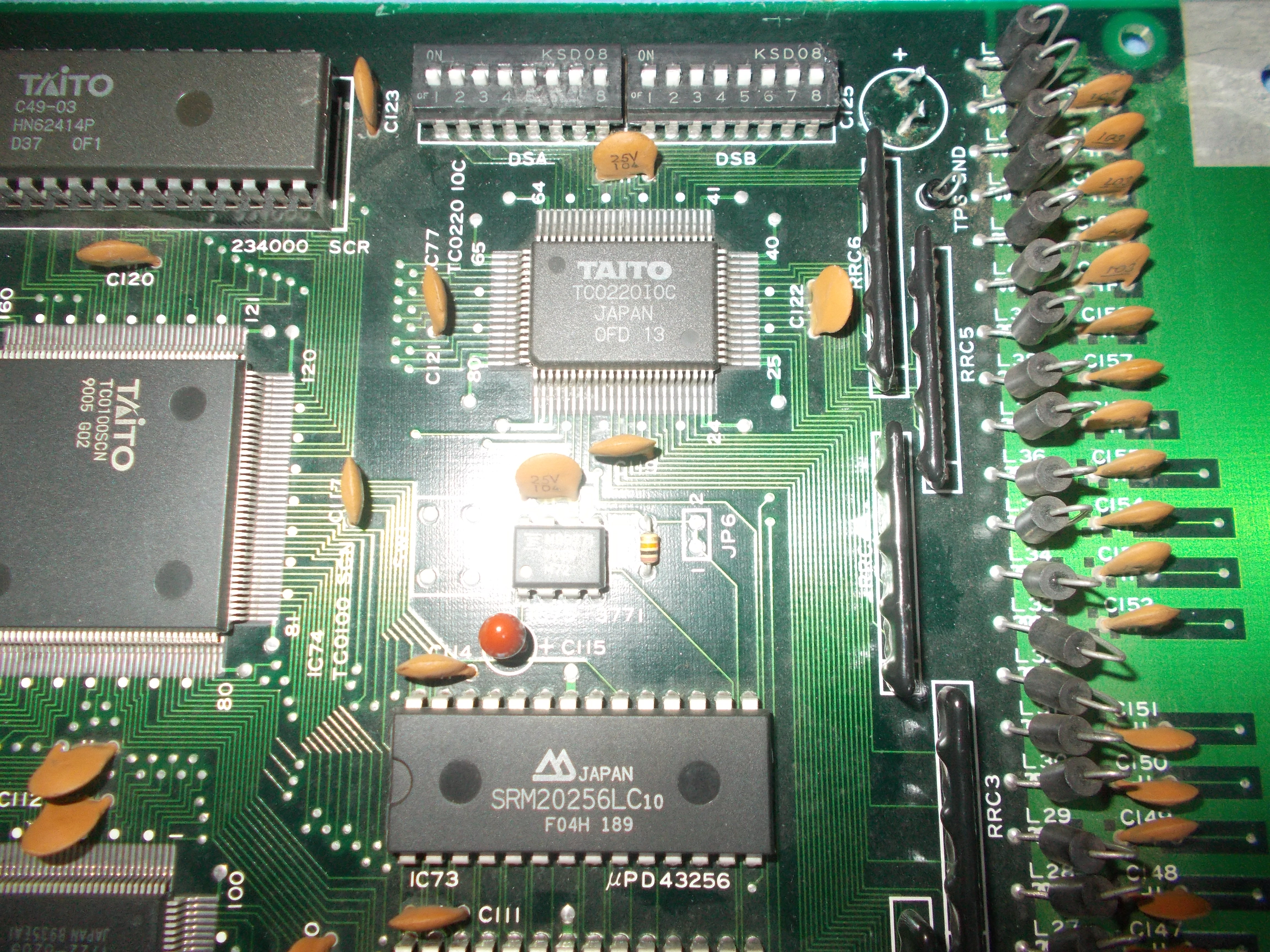 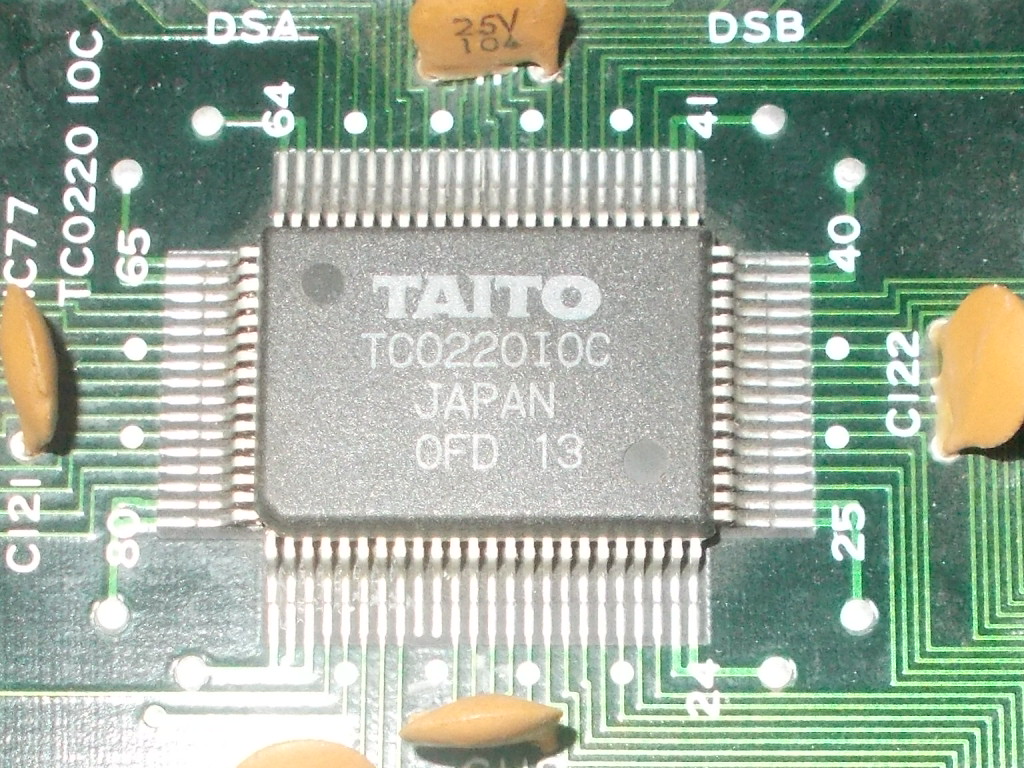 Lifting this pin confirmed the custom was generating a stuck /RESET signal.Since by-passing the IC is not possible (device is addressable by main CPU) the only choice was replacing it, this is for sure another part very prone to failure, I can say from my experience that when a board that uses it is not booting then this custom is most likely bad : 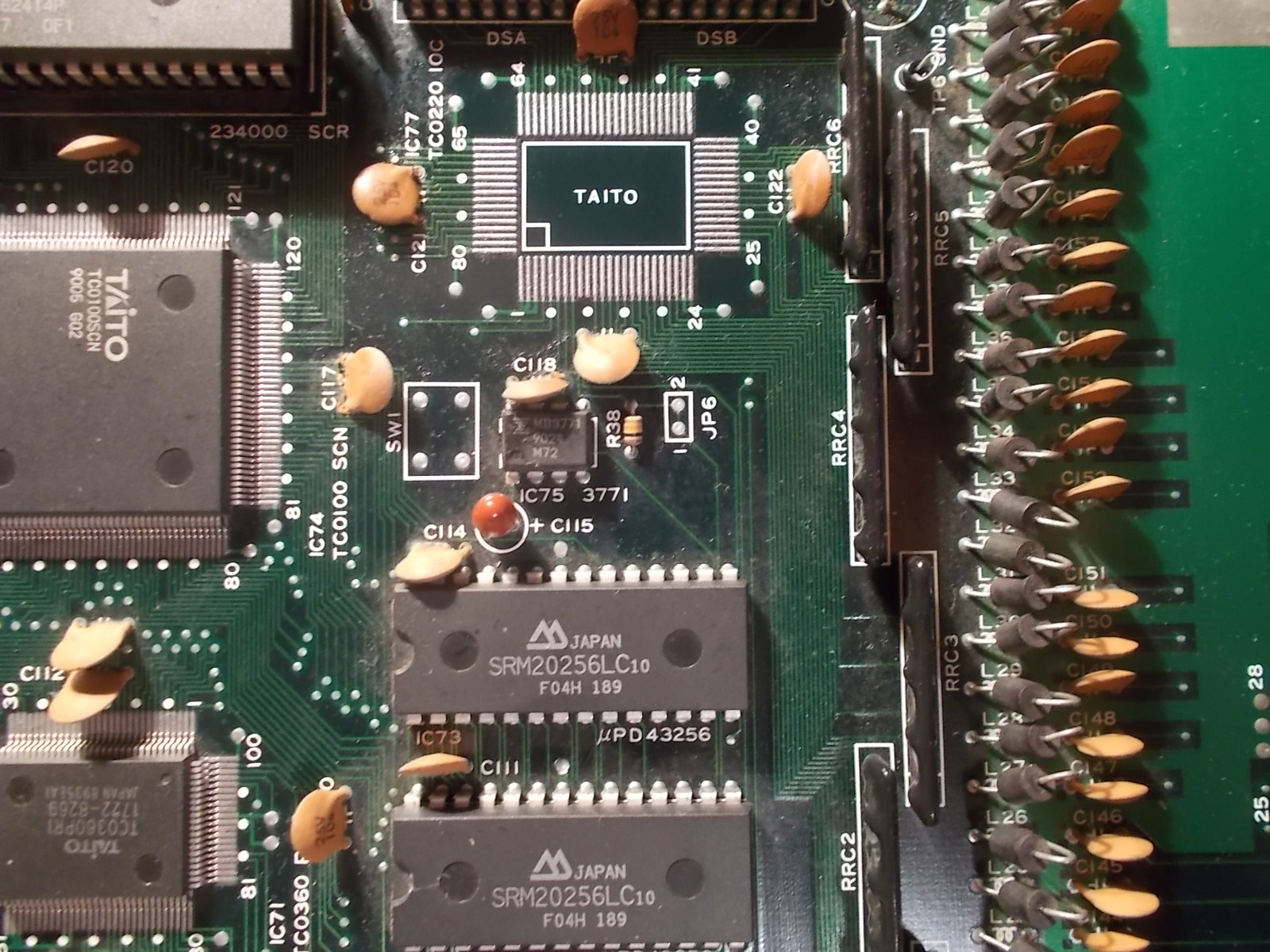 This was right also in this repair.Job done. 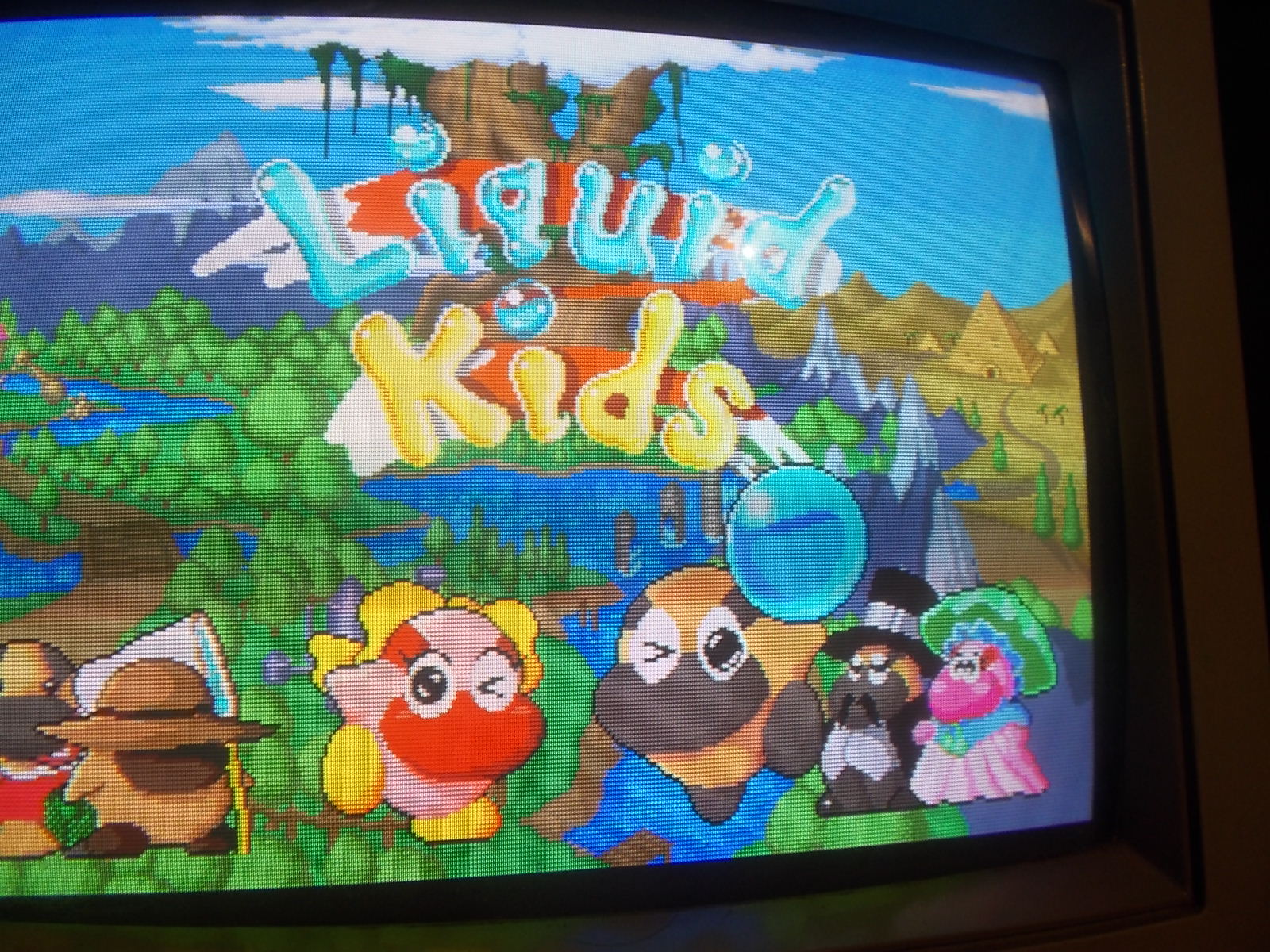