Many of you may think that repairing arcade boards is a difficult task but sometimes it’s not so (well, few times though…).Here is an example.

Got an IREM Major Title PCB (M82 hardware) from my friend Corrado (who is part of JAMMArcade team as contributor): 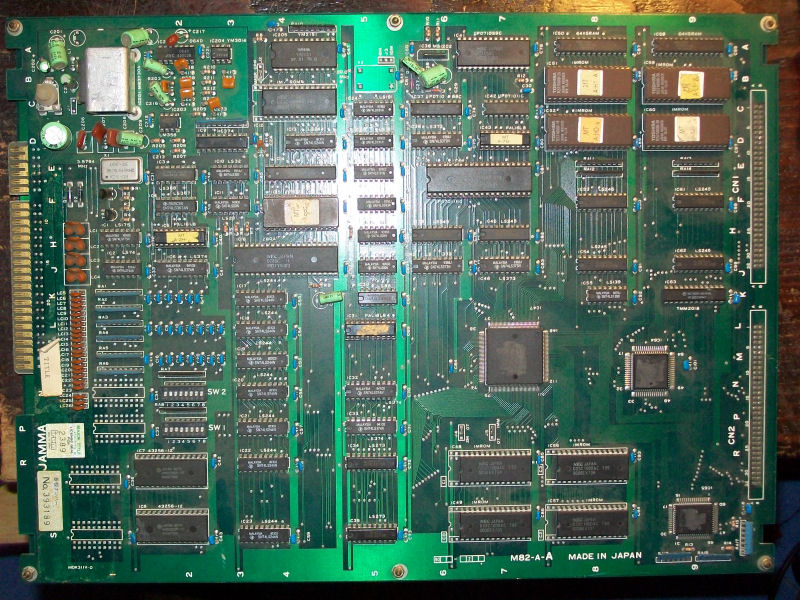 When I powered it up I was greeted from this rolling screen: 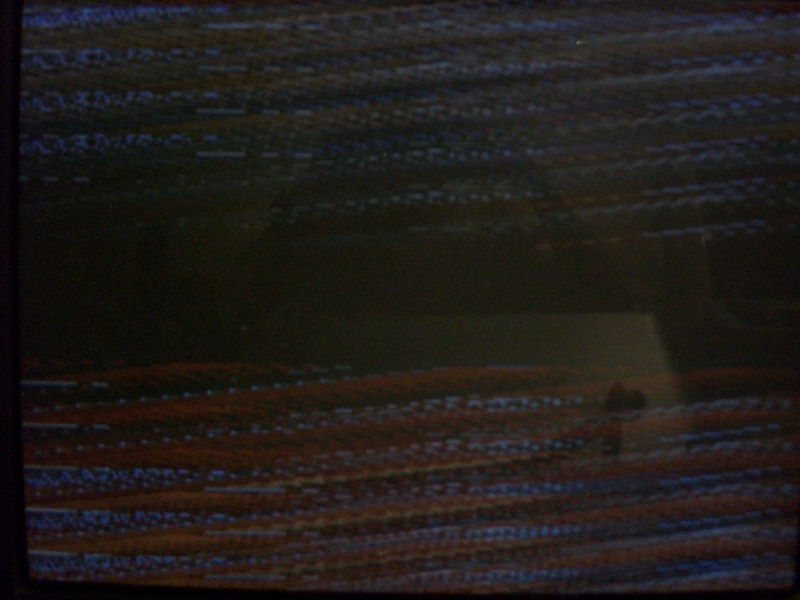 There was no SYNC at all.I traced this signal back to a 74LS32 @IC14 on video board but, after checked its logic, it seemed good.I noticed there were some socketed ICs both on CPU and video board.Two of them were TBP24S10 PROMs manifactured byTexas Instruments (you can read its specifications in our “datasheet” section).When I pulled of the socket the one @IC47 I got this: 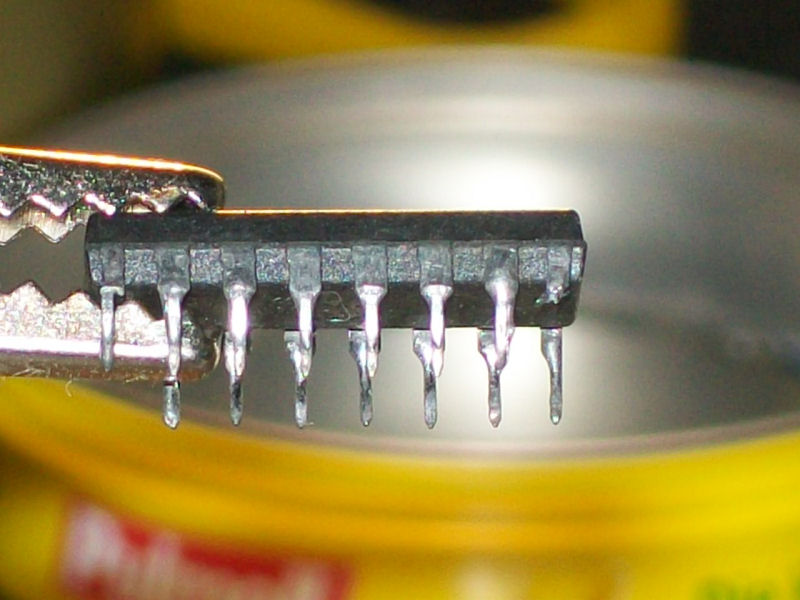 PIN16 (VCC) was broken so IC was not powered at all.A little bit of “reconstructive surgery” on this (other adiacent wobbly ones) pin was enough to restore the correct video syncronism (later I found that outputs of this PROM were connected to a couple of custom ICs involved in video timing generation).