Not really much of a repair log but its just something I’ve been up to recently among other things.
Saw this recently on eBay for a cheap cheap price. 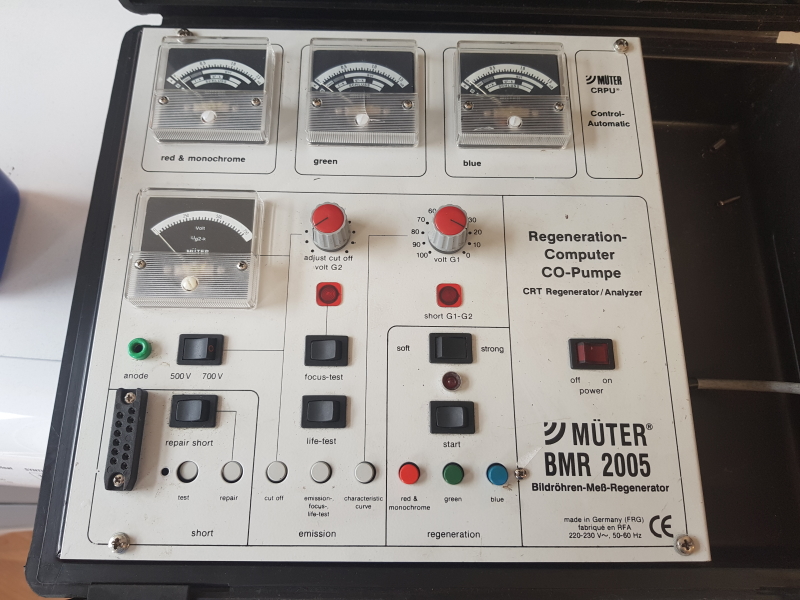 I didn’t necessarily want the unit itself but more the CRT adapters it came with but the price was right.

First pass on the visual inspection showed that something wasn’t quite right.

Removing the 4 screws on top lets you get into this thing and there is a spacer post and screw lying in the bottom which is clearly from the PCB housing all those buttons.

While fixing this in place I had a look over everything else and found something a little worrying. 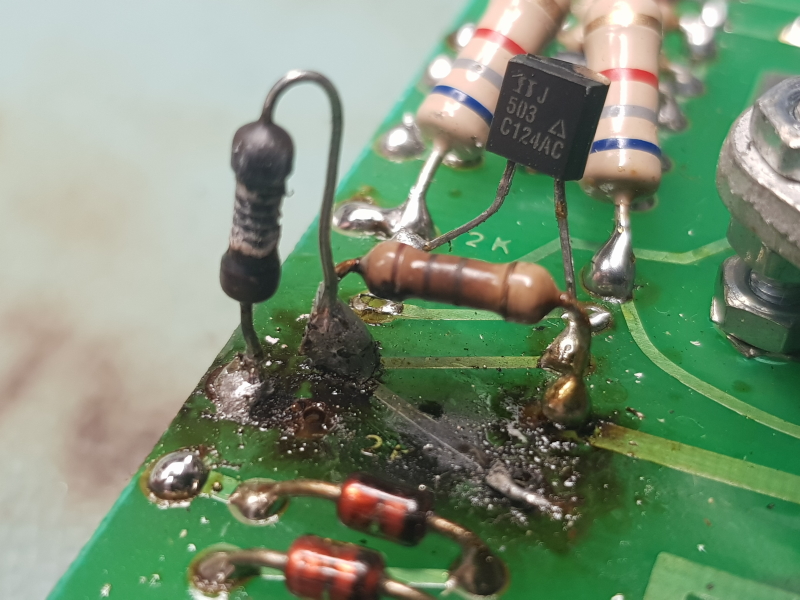 The crispiness aside this is not standard. There are 2 diodes missing and replaced with a transistor with the middle leg cut off, a lot of the traces are gone due to the charring and the 10K resistors have been replaced for two in series and are also the complete wrong value.
I just opted to remove all of this and replace with what it should be. 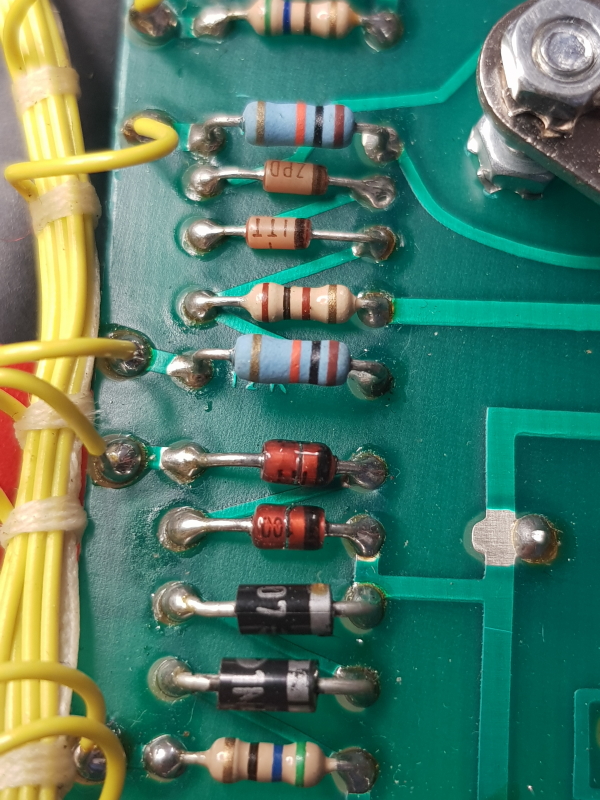 Here is what I ended up with 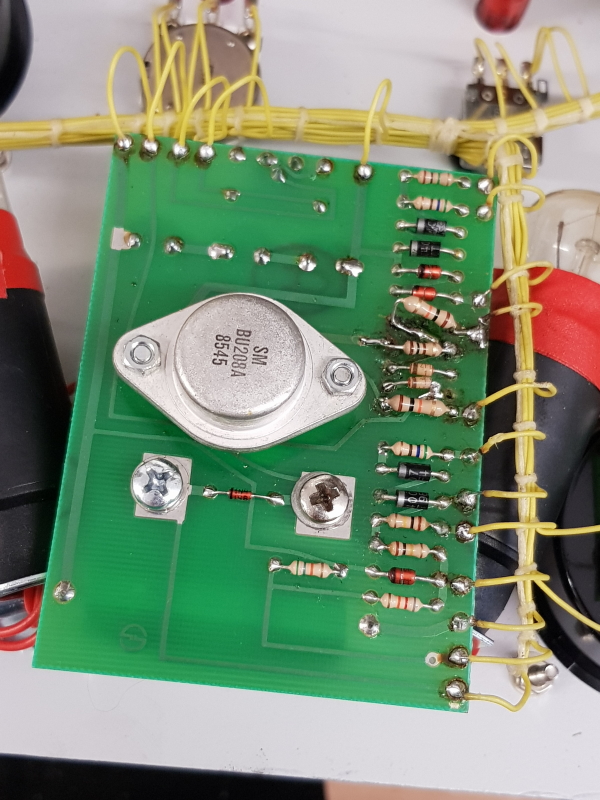 Its by no means a neat job but short of reproducing that little PCB its pretty much the best I could do given the amount of damage.
I checked all the other components on this and they tested good.
I have now tested this on one of my monitors and compared the readings against my other unit and they are all good so Ill consider this one fixed.