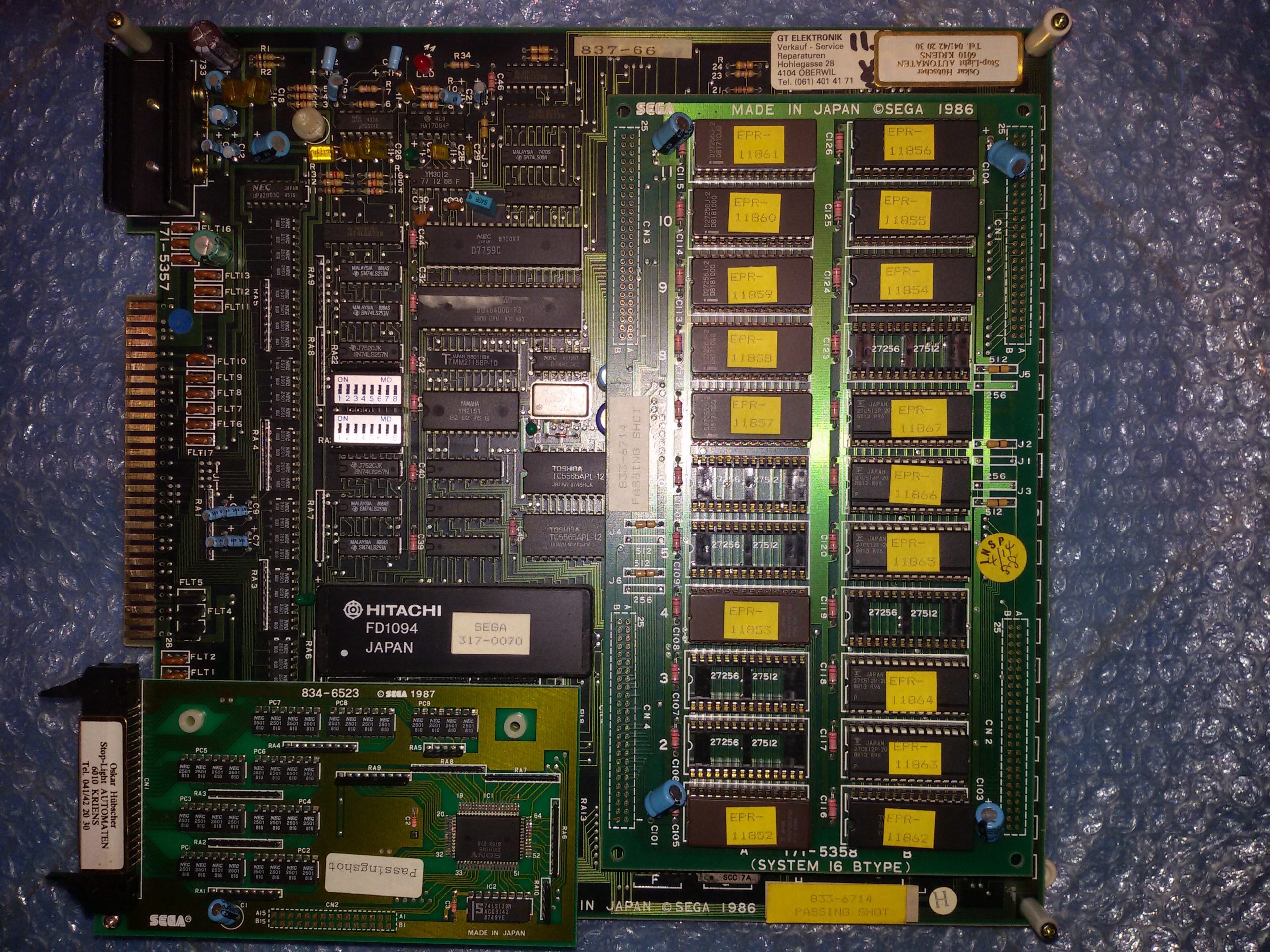 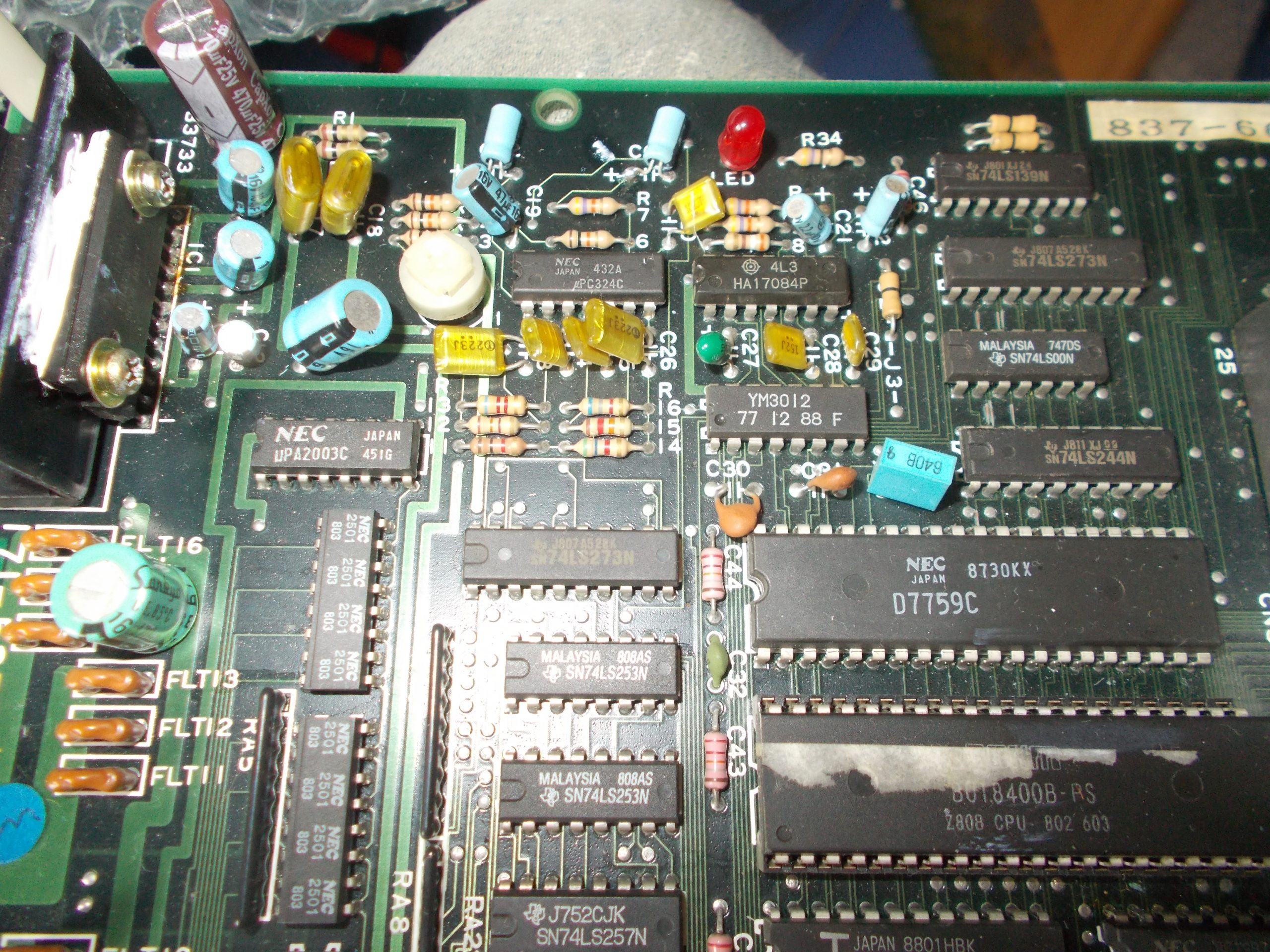 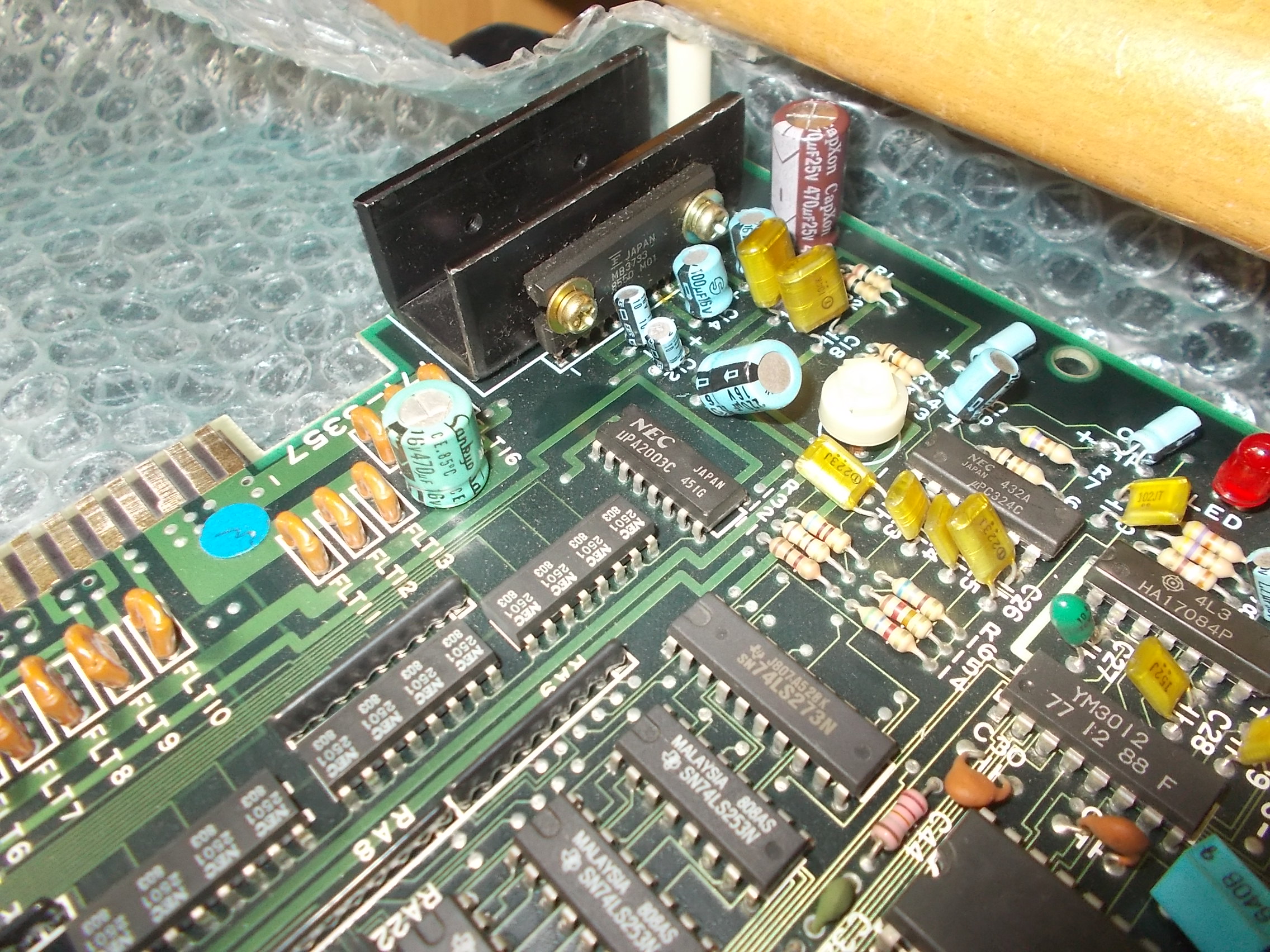 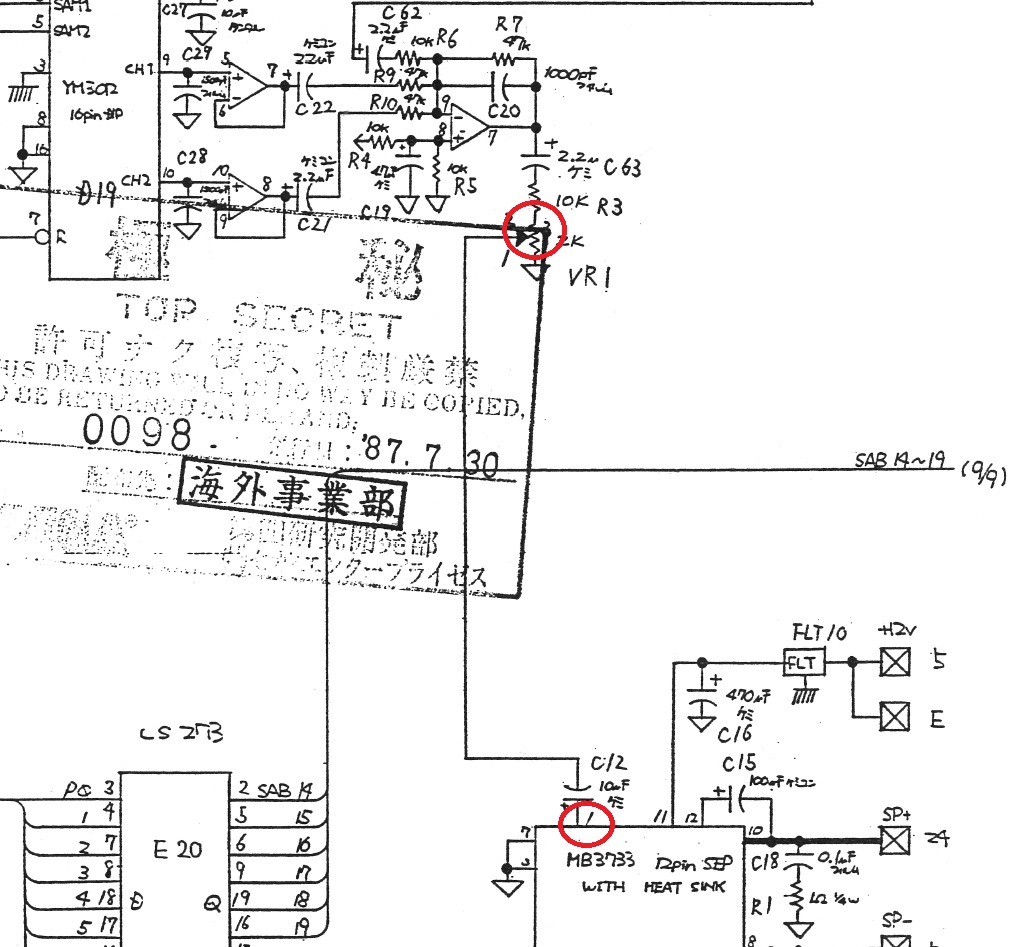 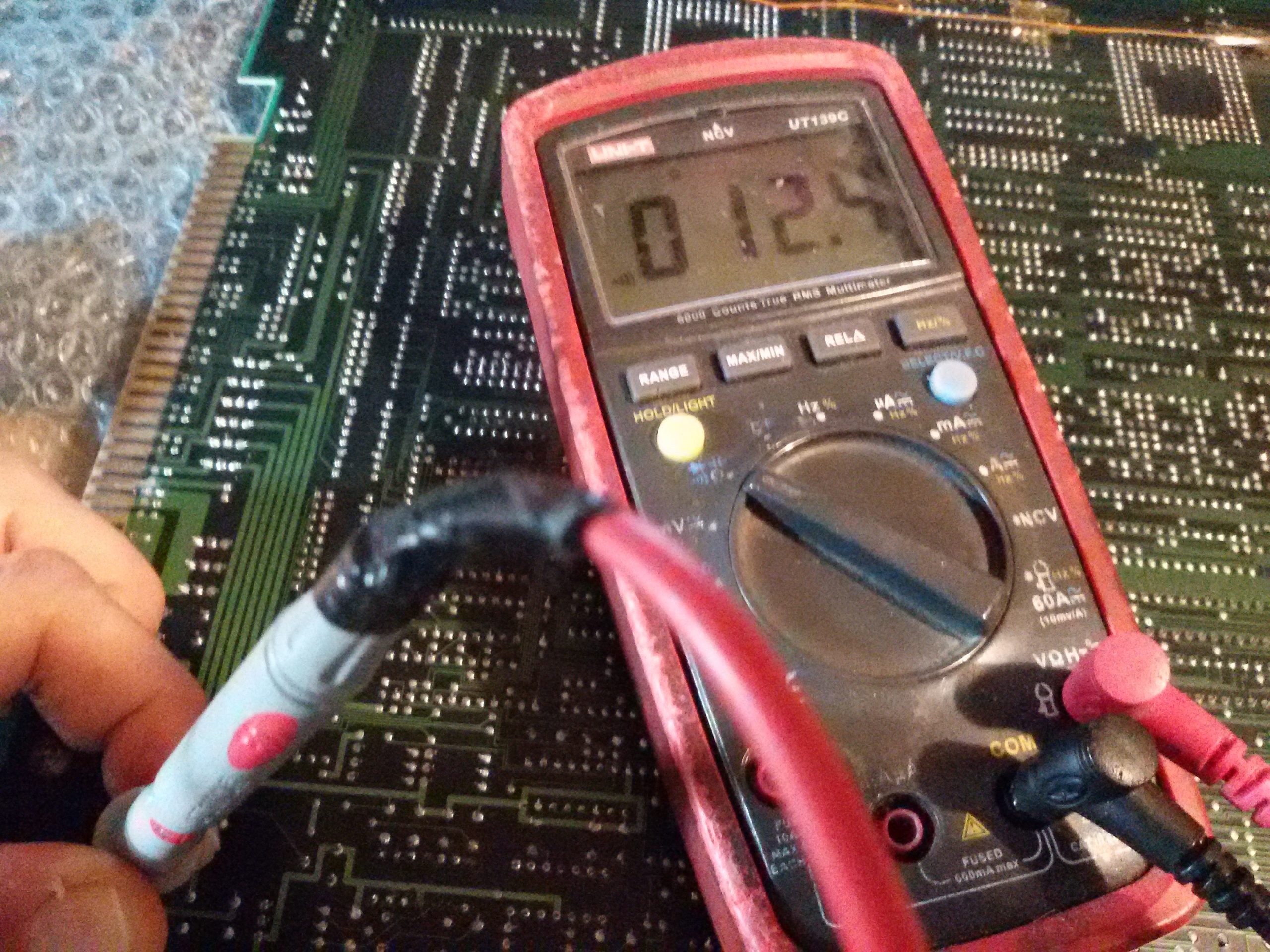 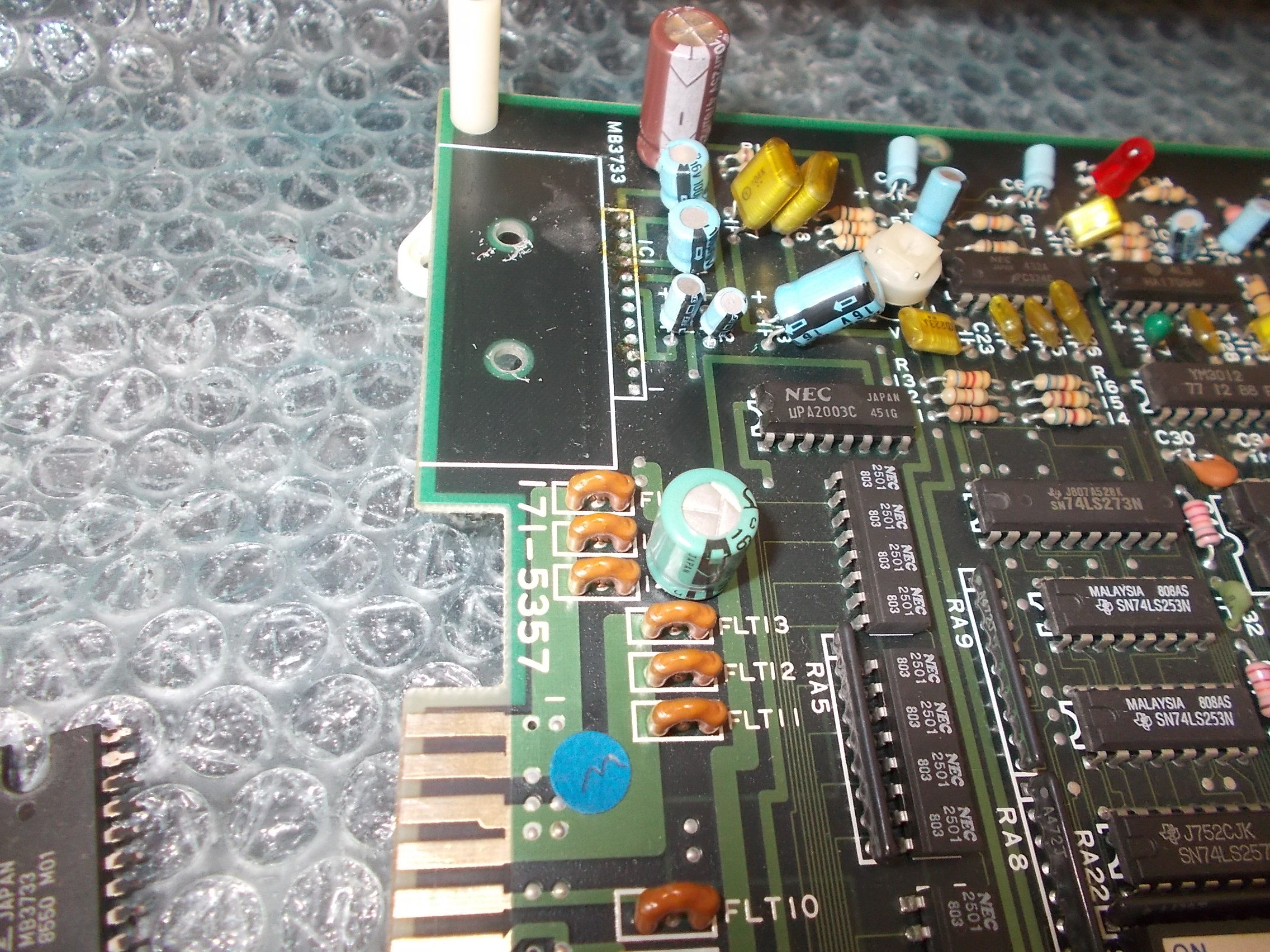 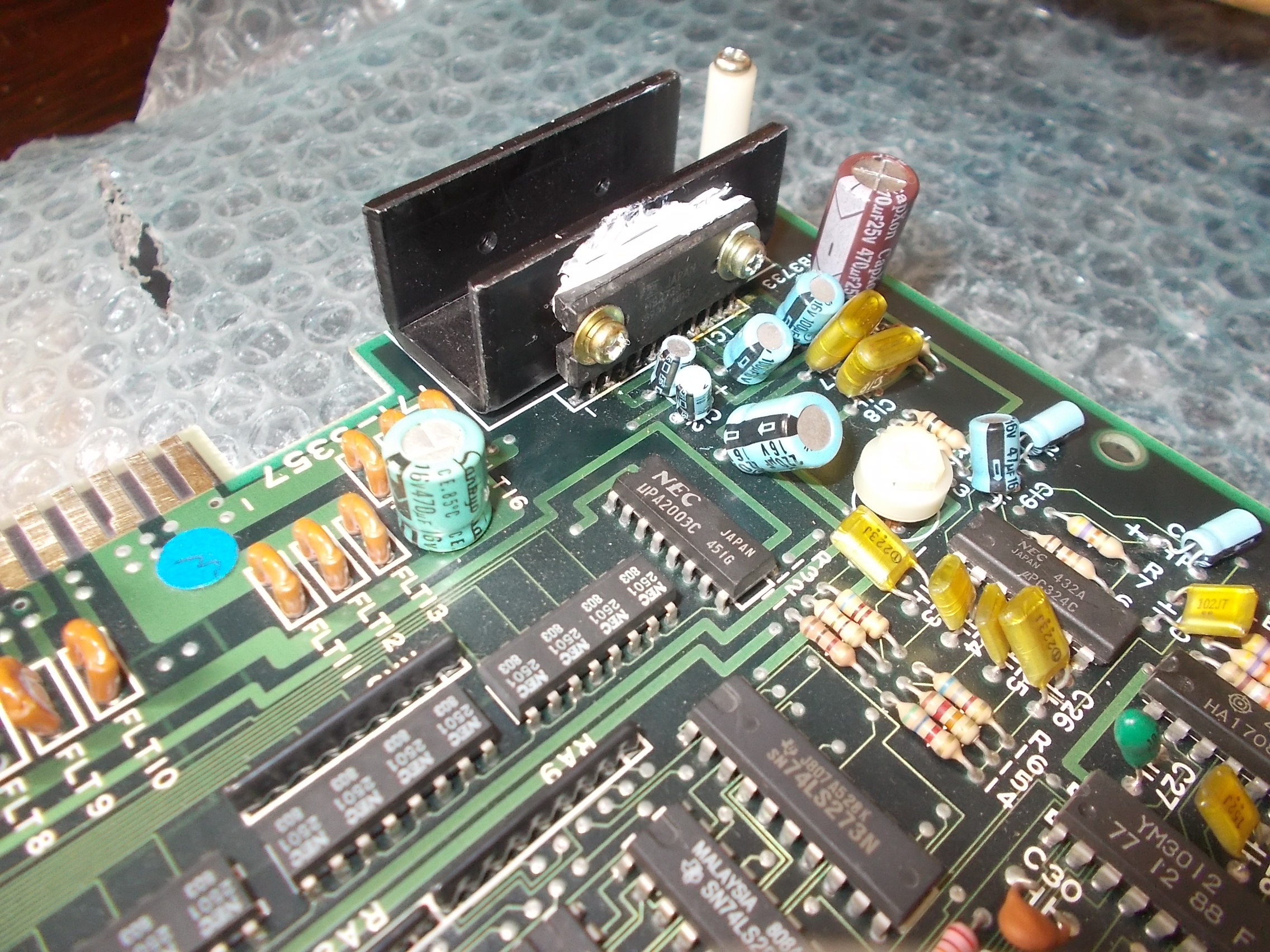 Philmur has sent me his Pacman diagnostic ROM.

Tests programme, colour, video and sprite RAM 1 (note sprite RAM 2 is write-only)
Displays sprites dropping from screen to show sprite select and addressing is working (tries to show all 8 but most boards only have 6)
Shows real-time status of inputs and DIPs

Sprite RAM 1 – part of 4R,4M but may make it clearer to people when testing

Thanks to Philmur for his hard work and for sharing this 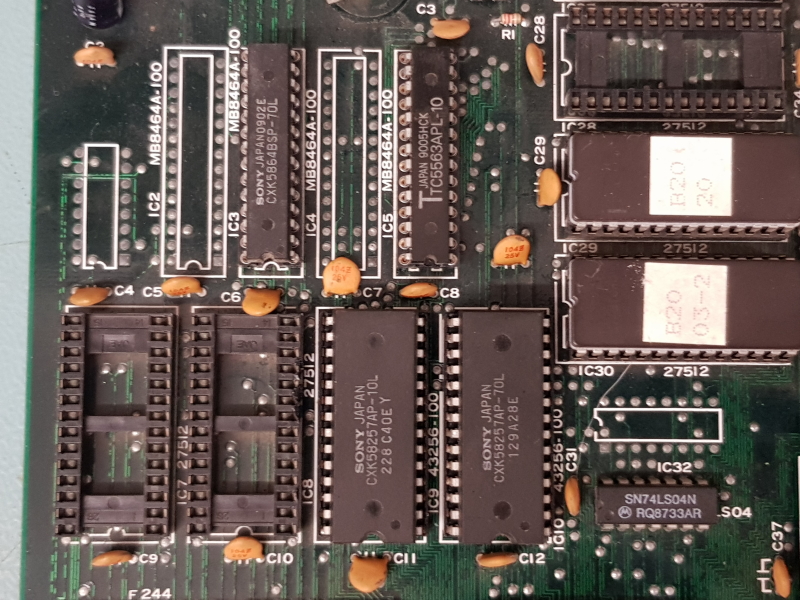 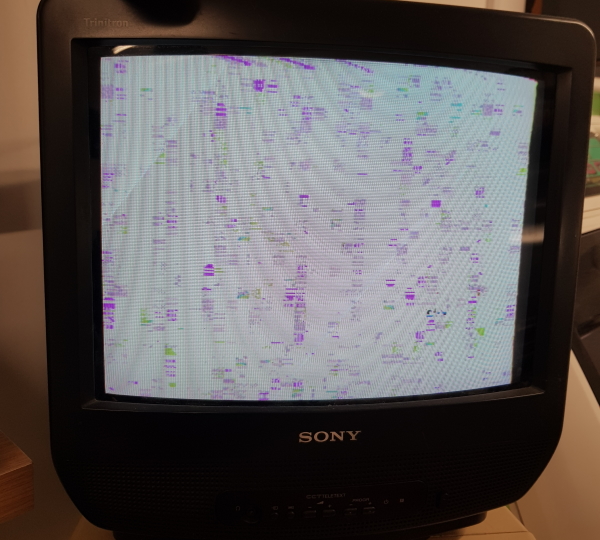 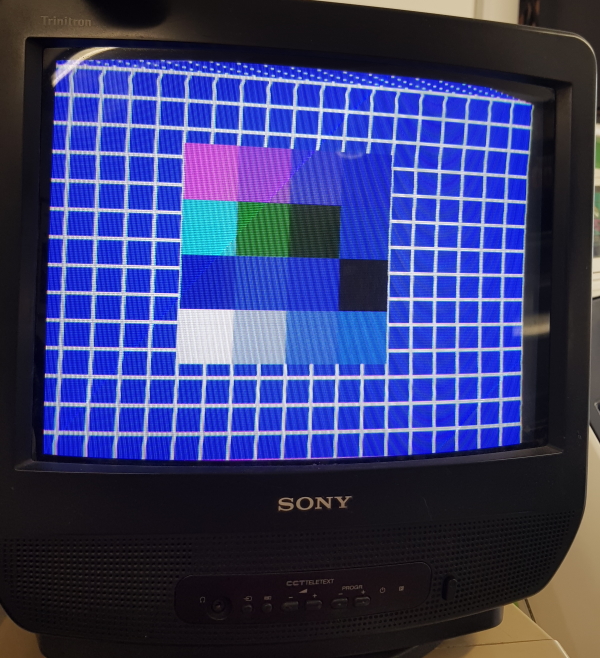 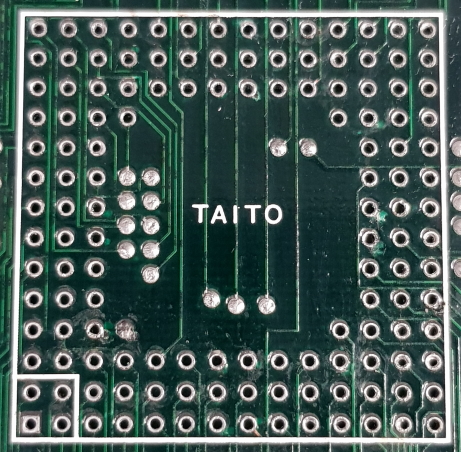 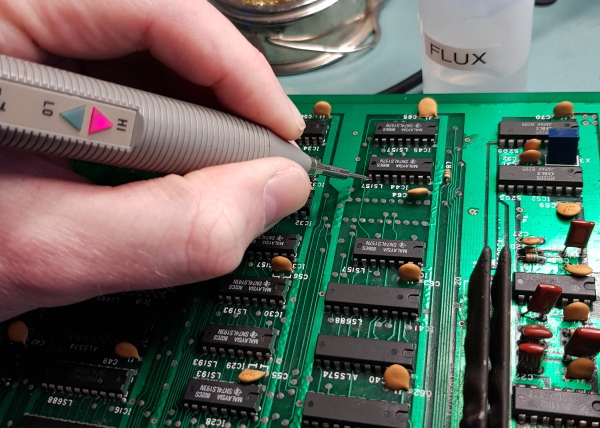 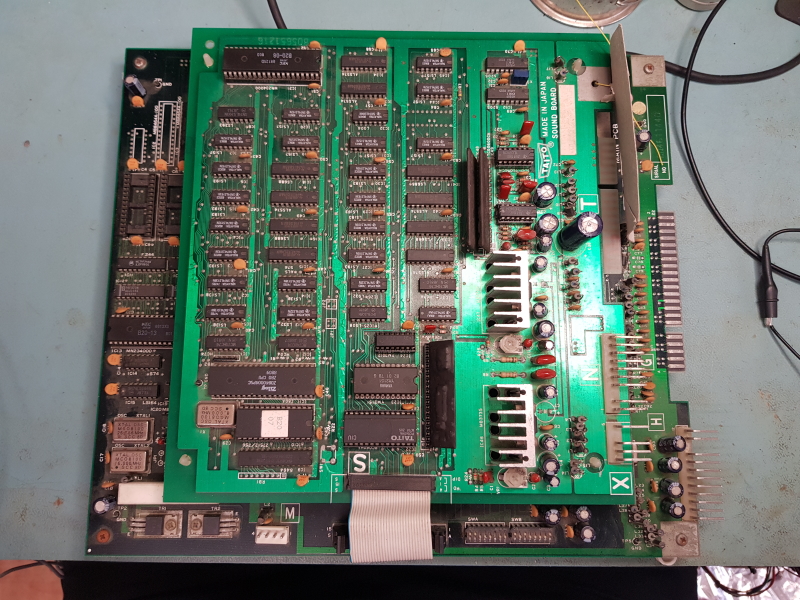 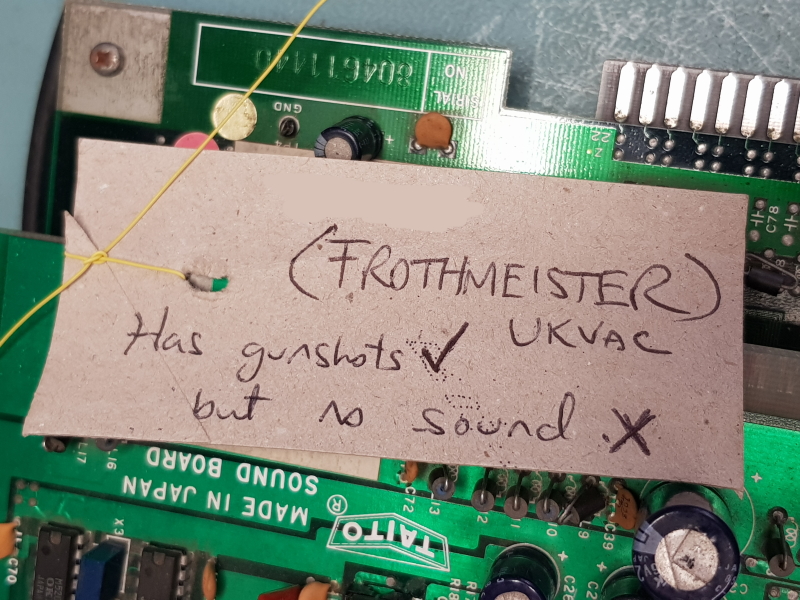 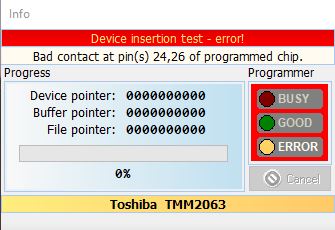 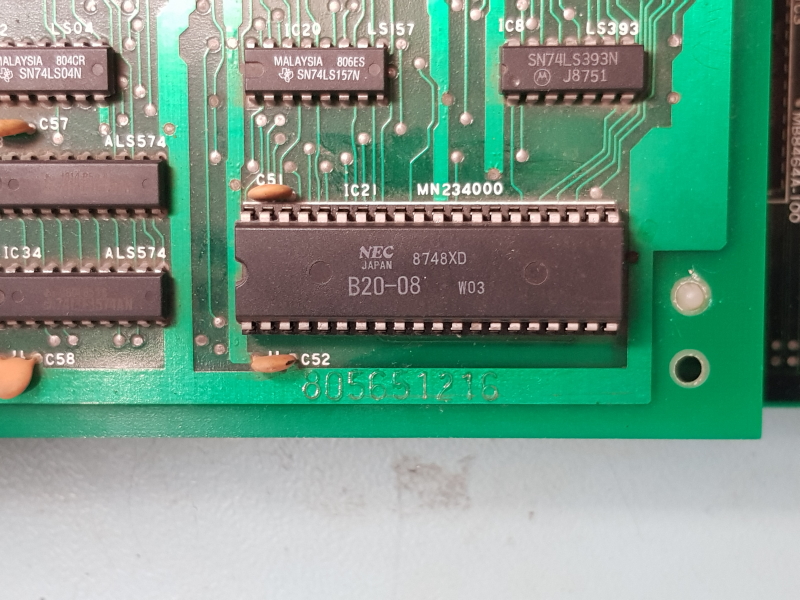 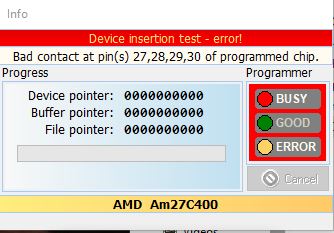 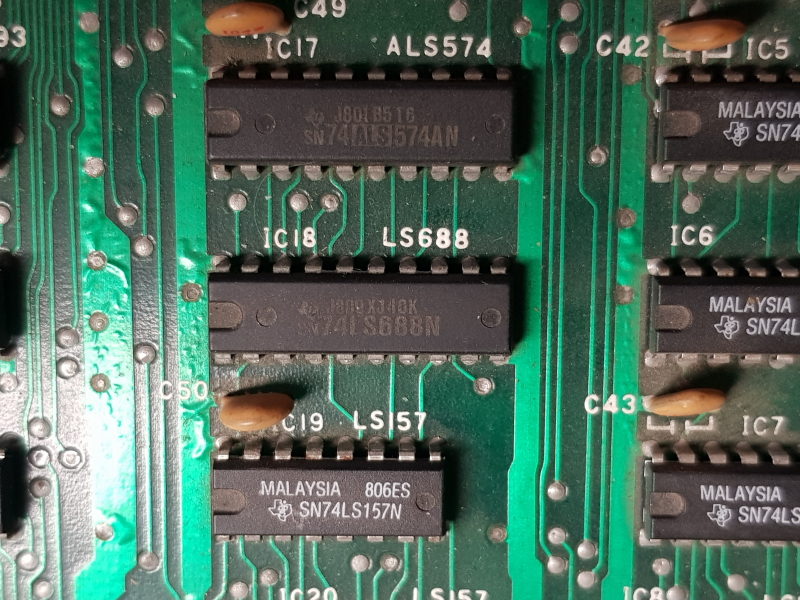 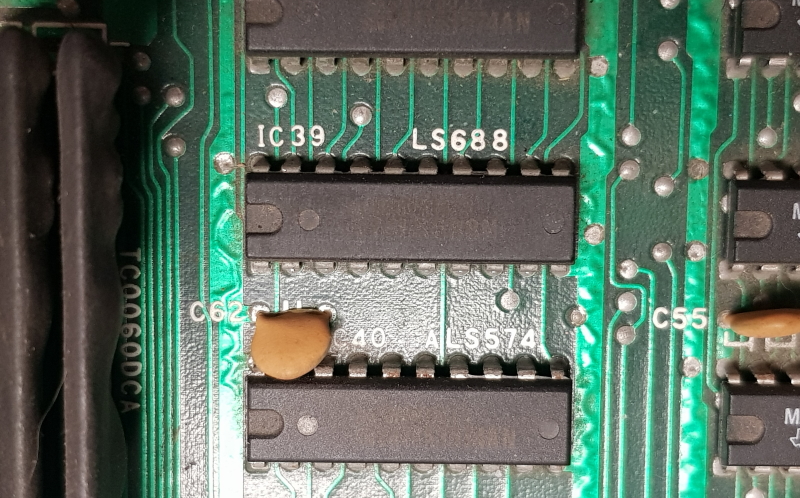 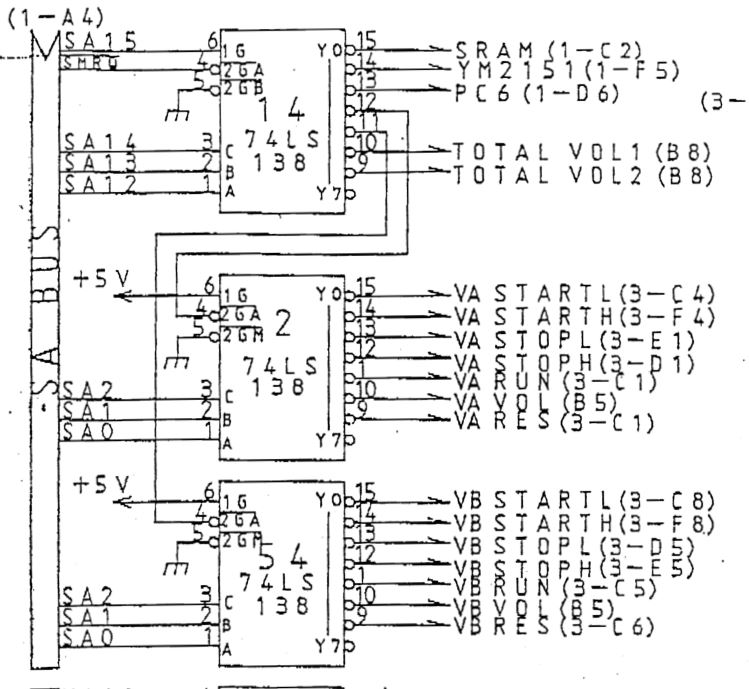 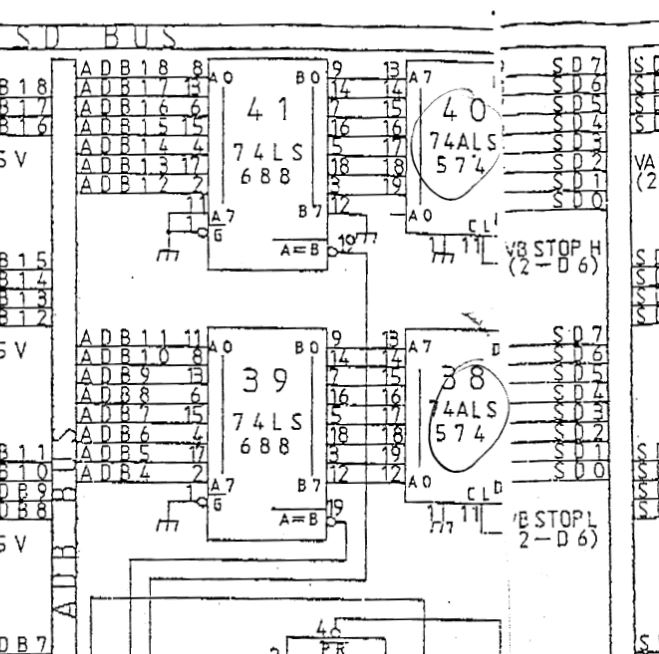