Got this faulty PCB from a friend: 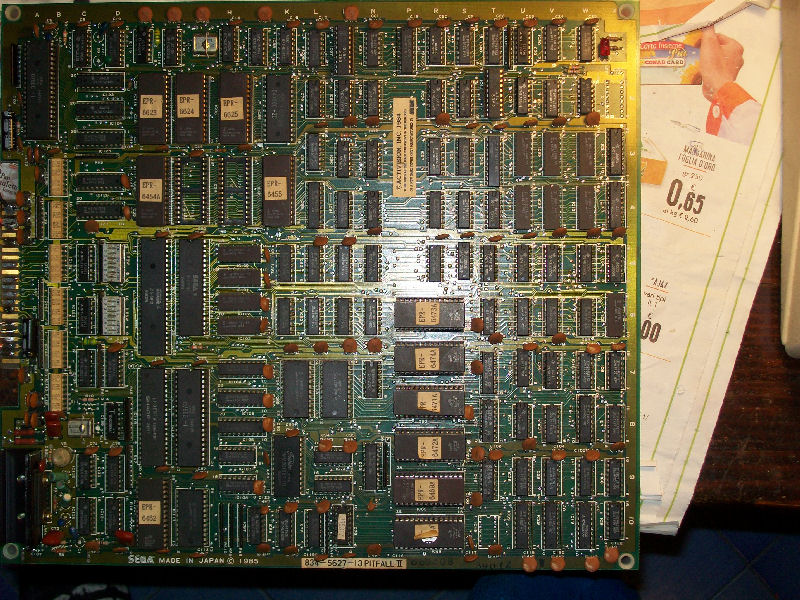 It had sever issues, only most parts of graphics were missing  and colors were clearly wrong while sprites barely visible

After studying the hardware I could identify the tile RAM in two MB8128 (2018/6161 compatible) chips @IC73 and @84.Probing them revealed irregular actitvity on some address lines.Piggybacking them with a good chip didn’t change anything.I could trace these address line back to the outputs of some 74LS157 multiplexers.Testing them with my HP10529A logic comparator gave me faults on three of them which I promptly desoldered and tested out-of-circuit having confirm they were all bad: 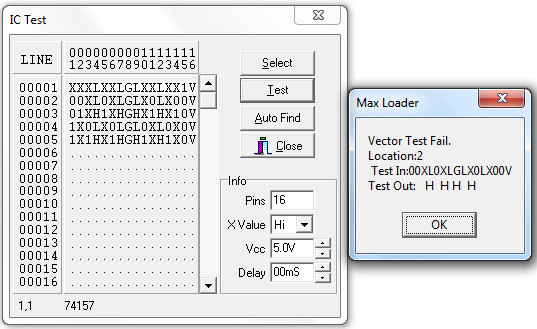 This improved graphics so that I could clearly also see the results of the ROM/RAM test:

IC73 and IC84 (tile/backgrounds RAMs) were riported still bad as well as the color RAM @IC85 so was time to investigate deeper.

But there was another issue (see picture below): 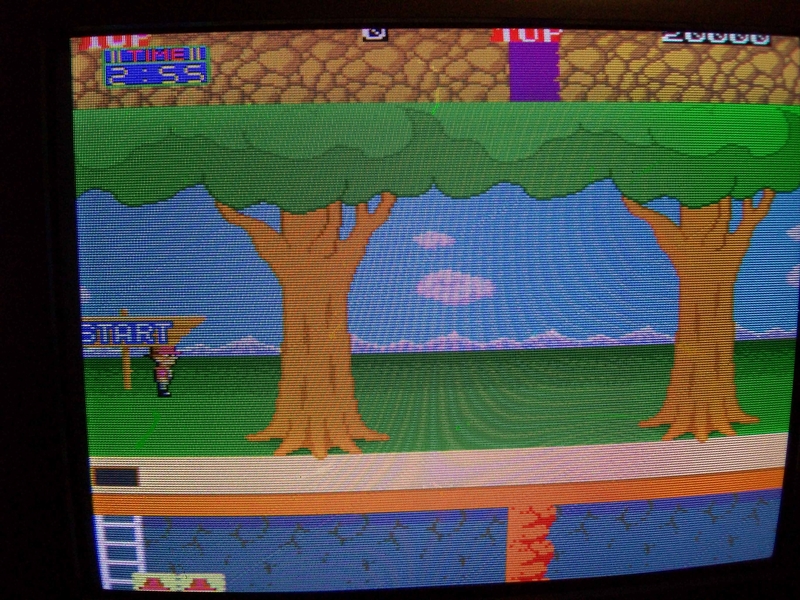 To cut the story short I found another faulty 74LS157, one of them that I previously tested as good has gone bad while I was troubleshooting the board!Replaced it fixed completely the PCB. 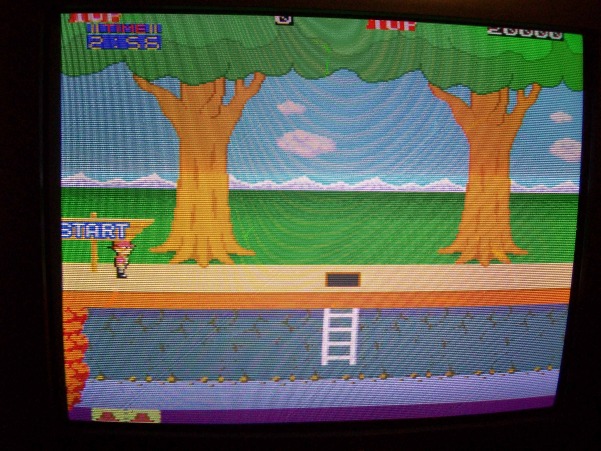