Had this bootleg of R-Type (manufactured by Philko) laying around since some time:

On power up board was stuck on this garbage static screen: 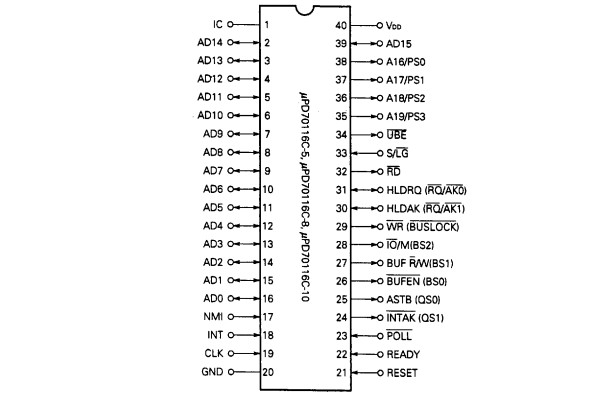 Probing it revealed that the RESET signal (active HIGH on this CPU) was missing, pin 21 was going  LOW on boot with no transition from HIGH state hence no initialization of the CPU itself

But if I manually resetted the CPU by briefly shorting pin 21 to +5V via a 100 Ohm resistor, the board successfully booted and played perfectly: 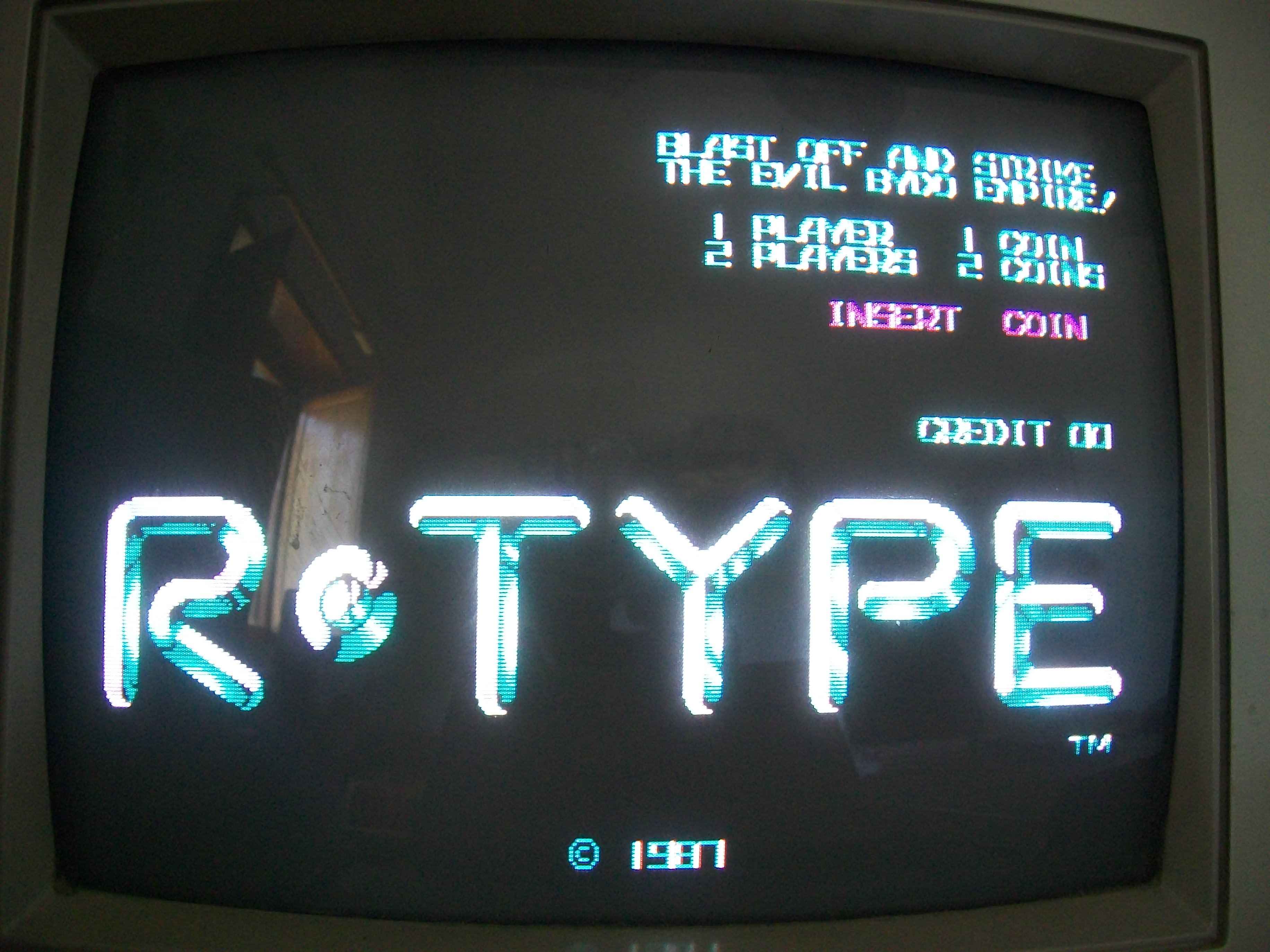 Also the /RESIN input had no initial transition so the problem was upstream.Compared to original hardware the bootlegers semplified the power-ON delay circuit purposely omitting the M51202 voltage comparator (although  there is silkscreening and room for it).They used insted few discrete components like a diode, a resistor and an electrolityc capacitor which actually was not present @C6 (most likely it went detached)

This was the cause of the missing RESET.I fitted a 100uF 16V electrolytic capacitor (after experimented different values) and board booted all the time.Job done.