Yes, yet another Rainbow Islands on the bench! 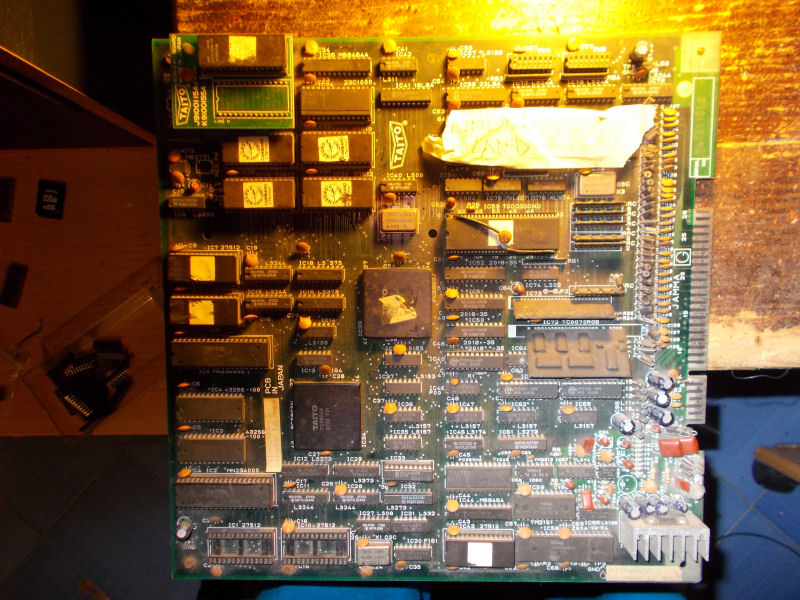 Once powered up the board, I was greeted by this static screen: 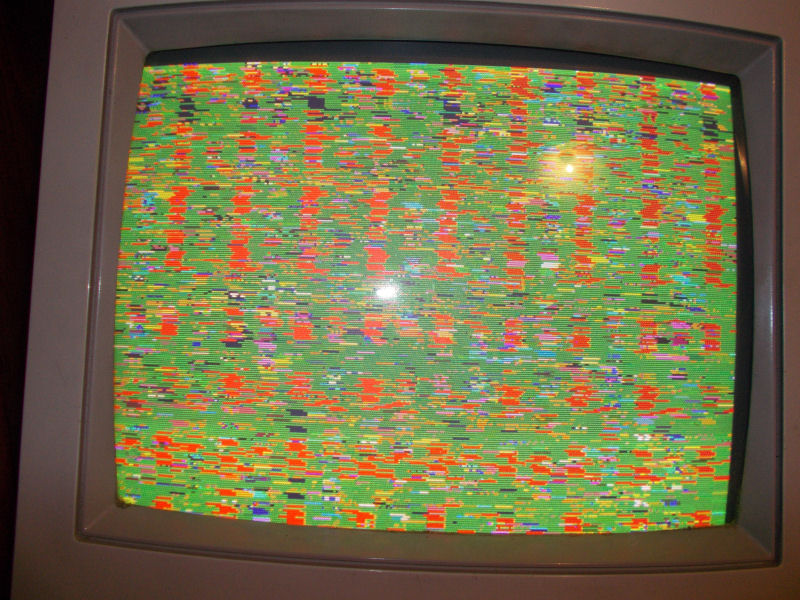 The watchdog was active sign that there were troubles in main code execution.For first I dumped the program ROMs and they were good (although they were from the Extra version so board was actually an hybird since C-CHIP was the one from the normal version).Then I passed to analyze the WORK RAMs (two Toshiba TMM2063) and I found weak signals on data lines of both: 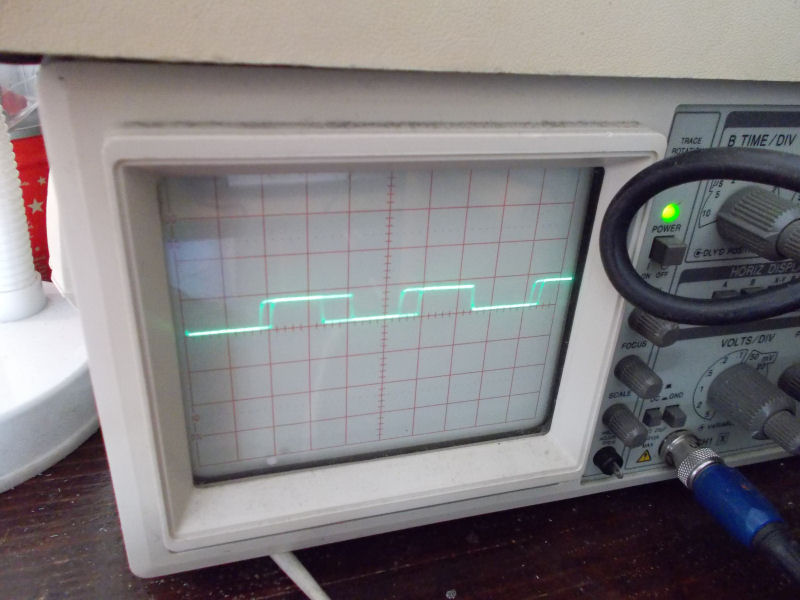 This lead me to remove them, they both failed when tested in my programmer:

With good WORK RAMs the board successfully booted but sound was missing at all:

Fitted a missing 1000uF 16V capacitor @C84 in the sound section was not enough to restore sound: 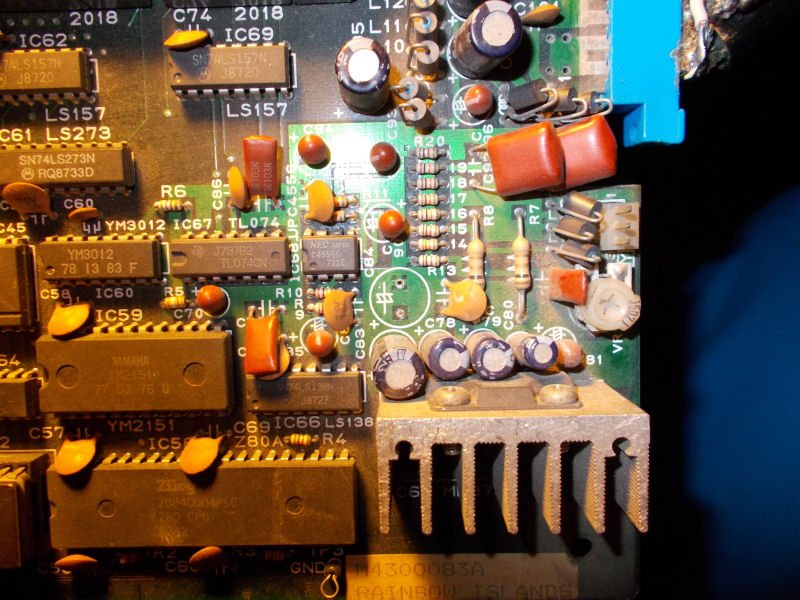 I noticed that the RAM of the Z80 audio CPU was another TMM2063 which seems to be very unreliable part (like Fujitsu TTLs, I’d say..) so I went to piggyback the one @IC44 and sound was restored.The chip failed the out-of-circuit testing:

Yes, yet another Rainbow Islands PCB saved from scrap pile!