Bootlegs are worth a repair too especially when they are classic games like this copy of Slap Fight : 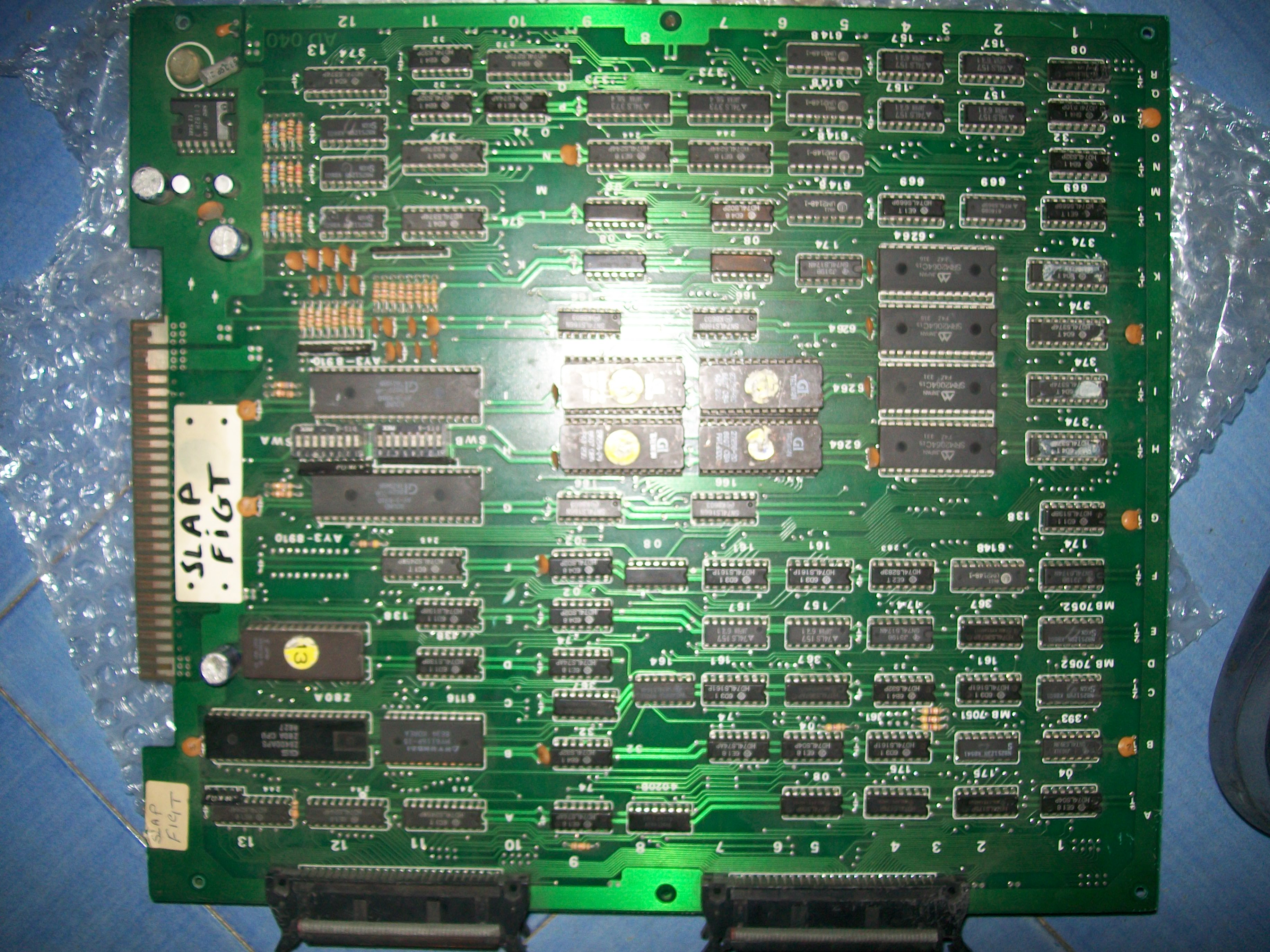 PCB was dead, no sign of activity.At a closer inspection, the main crystal which generates the master clock and the 74S04 inverter were missing from video board: 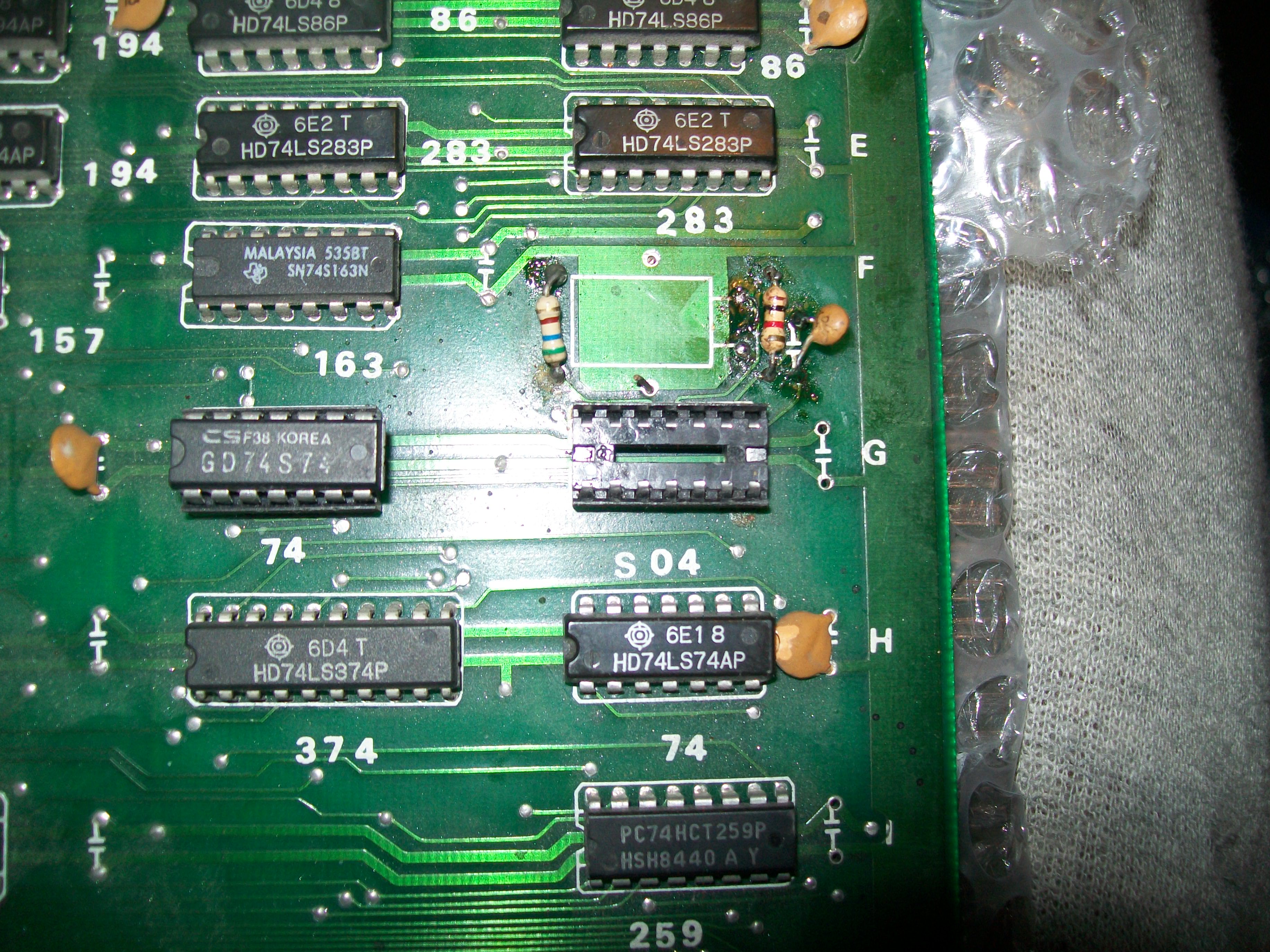 There are several bootlegs of Slap Fight and each one has a different layout and design but looking at online pictures mine was identical to original board.MAME source told me the exact value of the missing quartz :

I was not able to find a 36MHz quartz among my spares (it’s not a common value) so had to order it.I got it in few days: 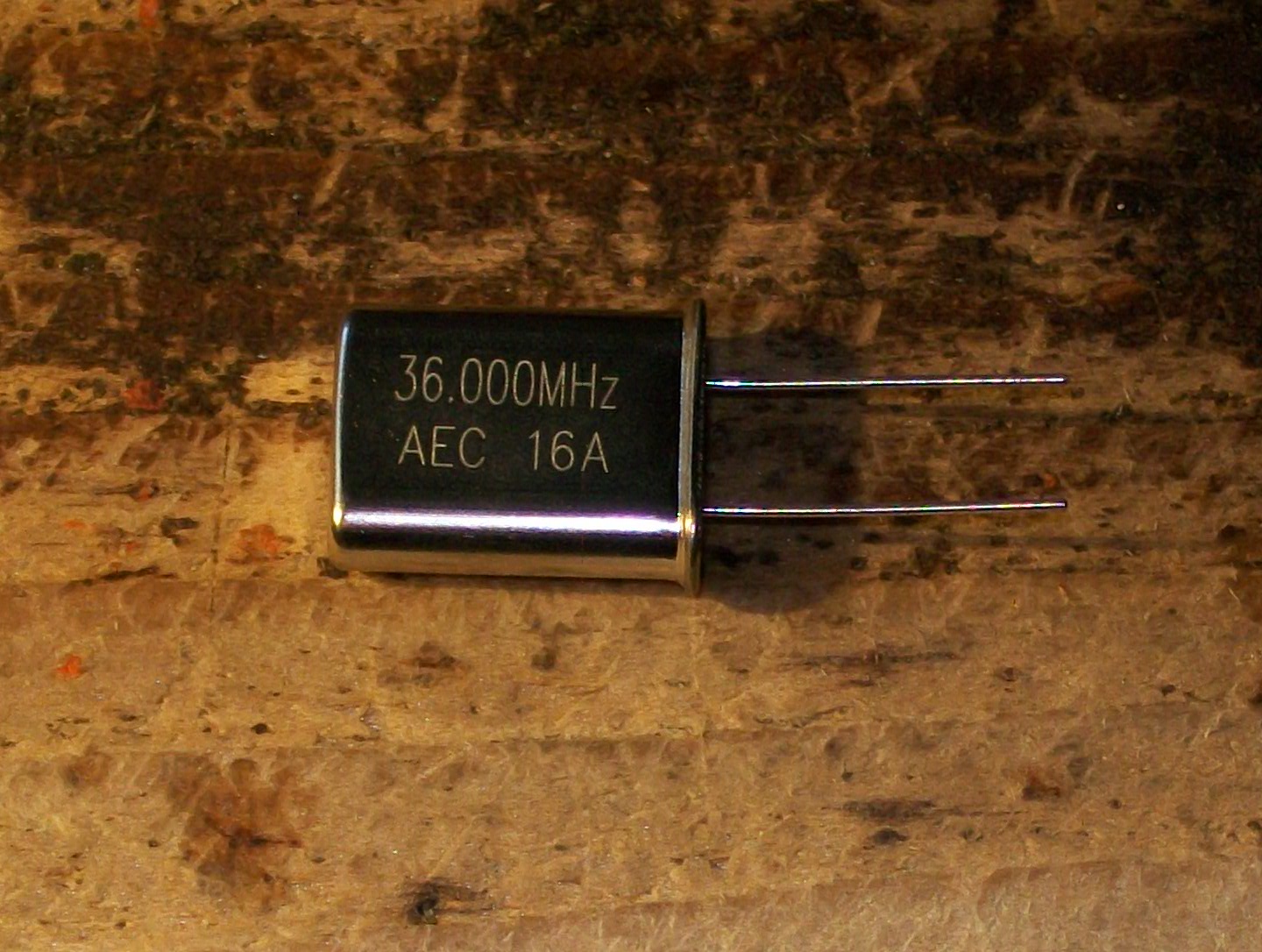 With the correct clock the PCB sprang to life : 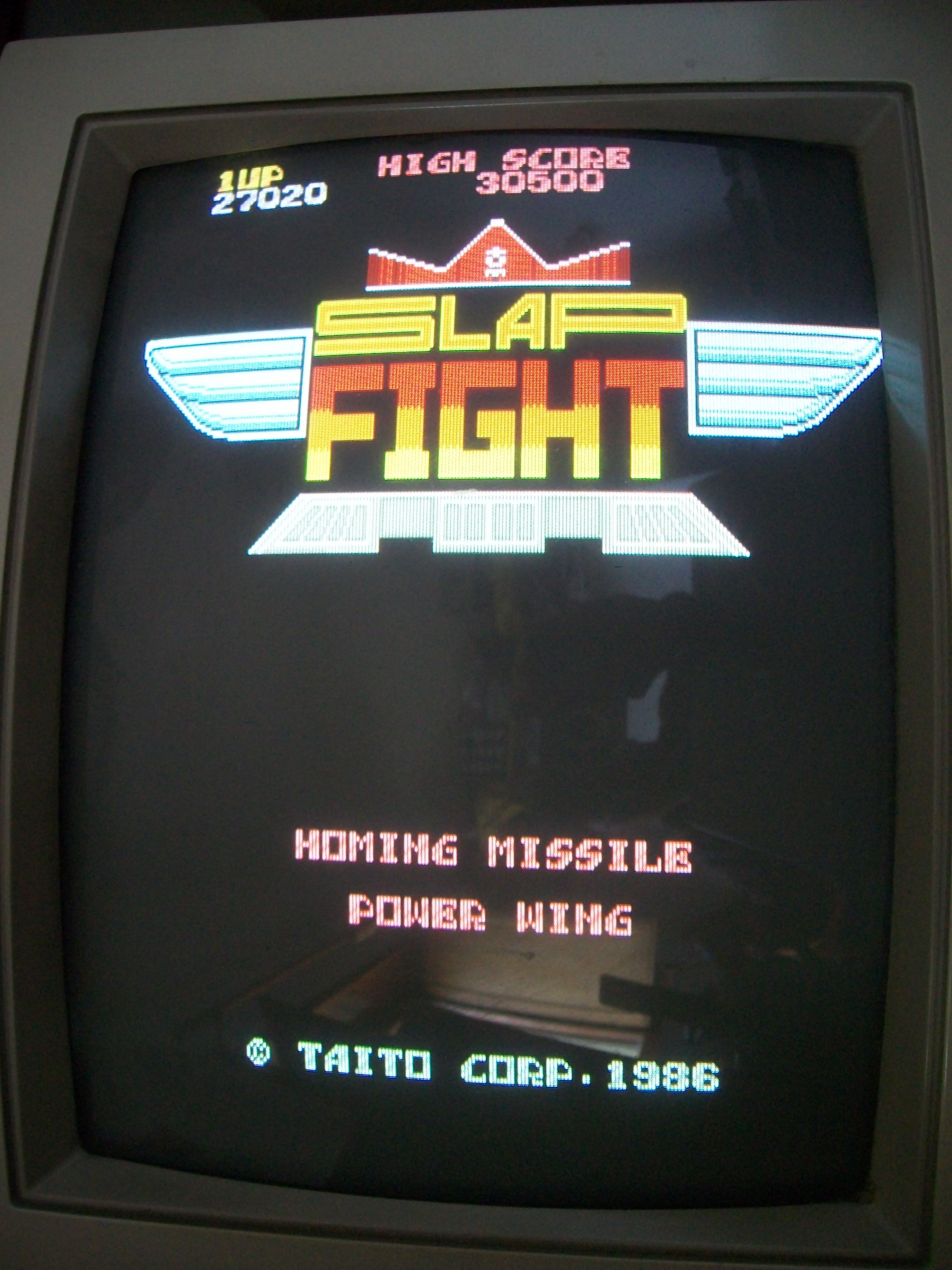 Game was playable but sprites and sound were missing at all:

Sprites data are stored in four 27256 located on CPU board.Data lines of these EPROMs are tied to the inputs of four 74LS166 8-bit shift registers: 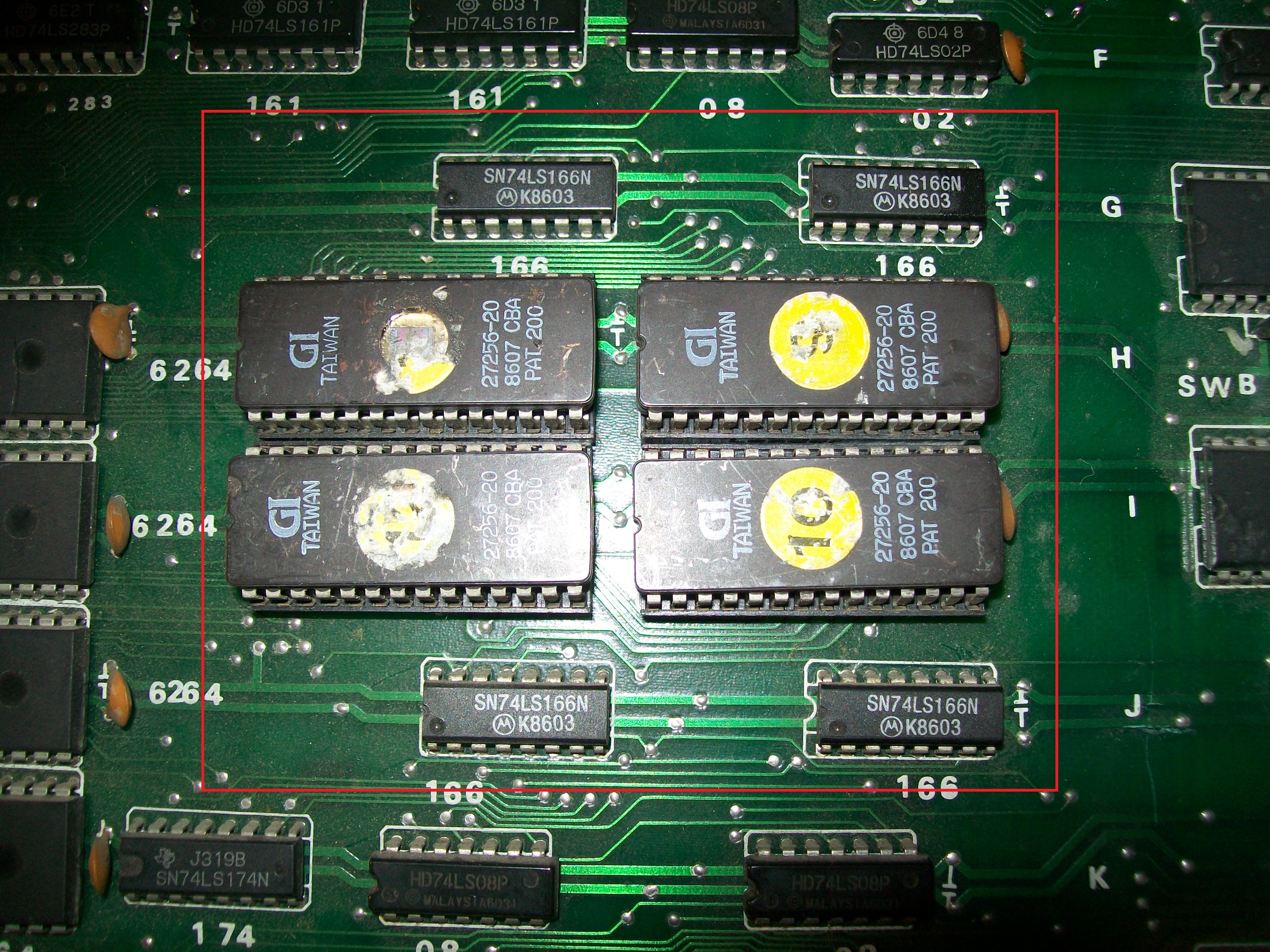 Probing the components of this circuit I found that the shift load input (pin 15) in common of the four 74LS166 was stuck high.I traced it back to an output (pin 8) of a 74LS32 whose input pin 9 was stuck too.Tracing this back lead me to the cause of the issue: 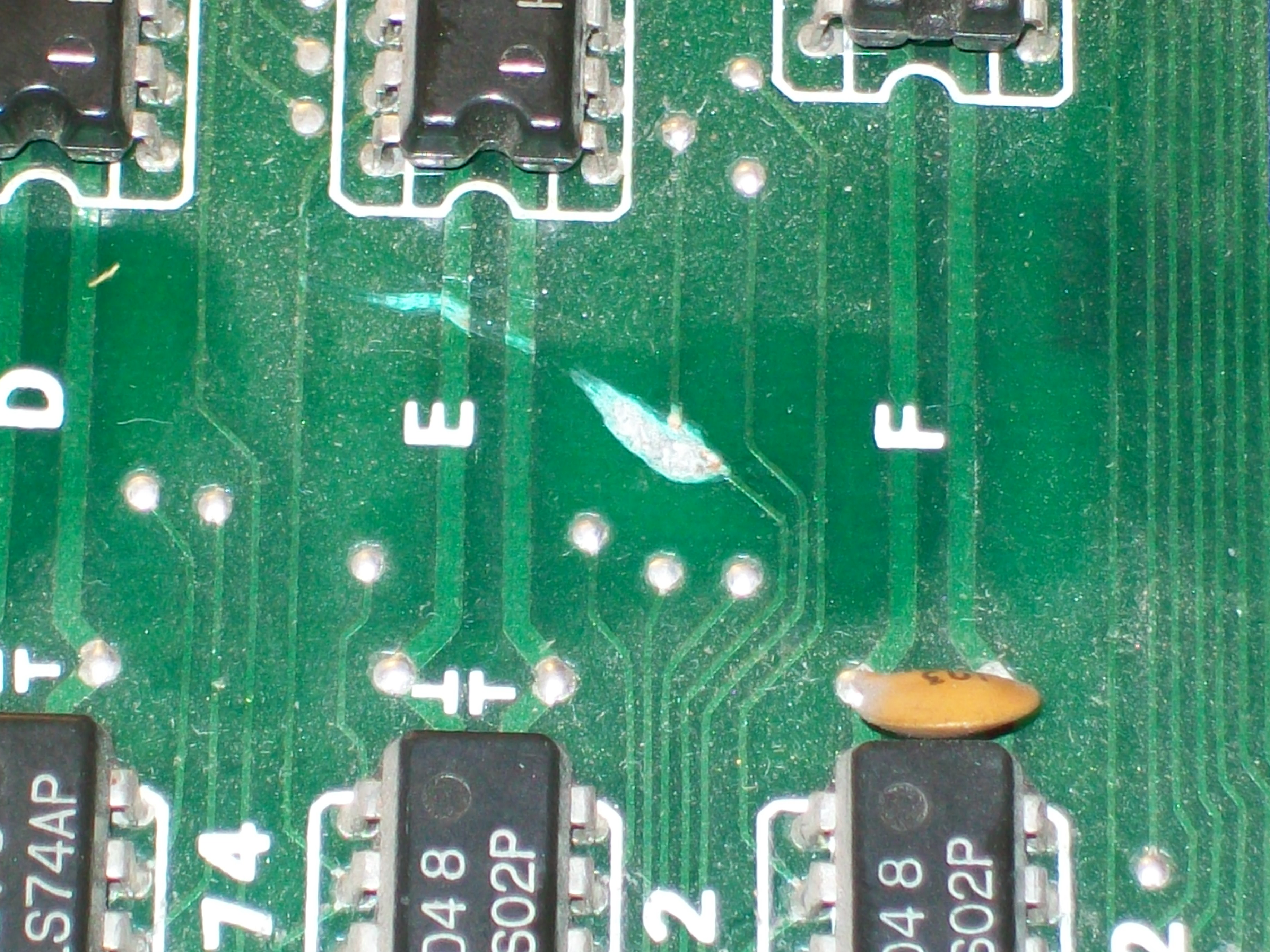 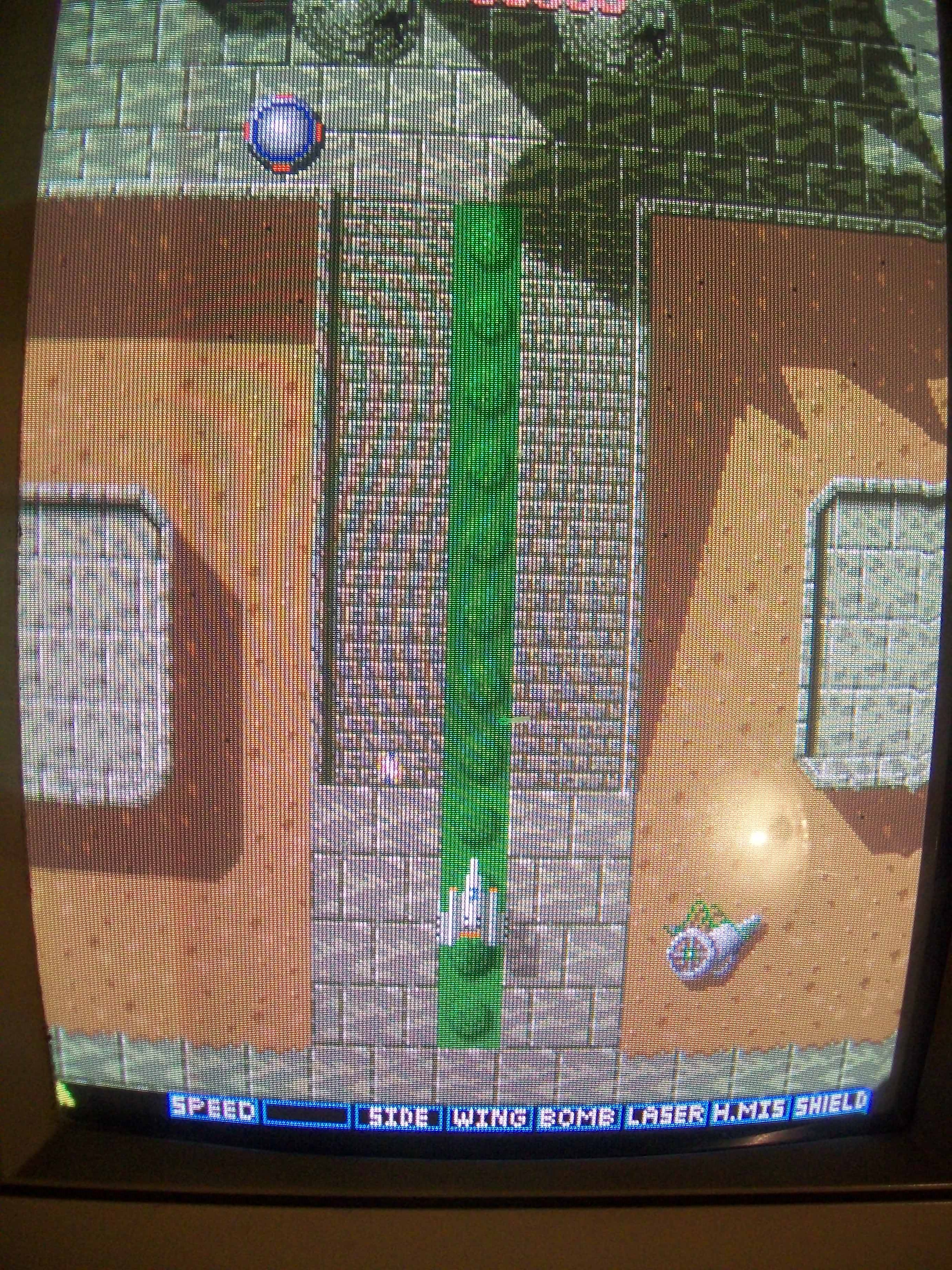 Now the lack of sound.”Listening” with my audio probe the output (pin 5) of the uPC1182 amplifier revealed that sound was present but for some reason it didn’t reach pin 10 partside of the JAMMA edge.A closer inspection revealed a missing electrolytic capacitor (used to filter the output of the amplifier) 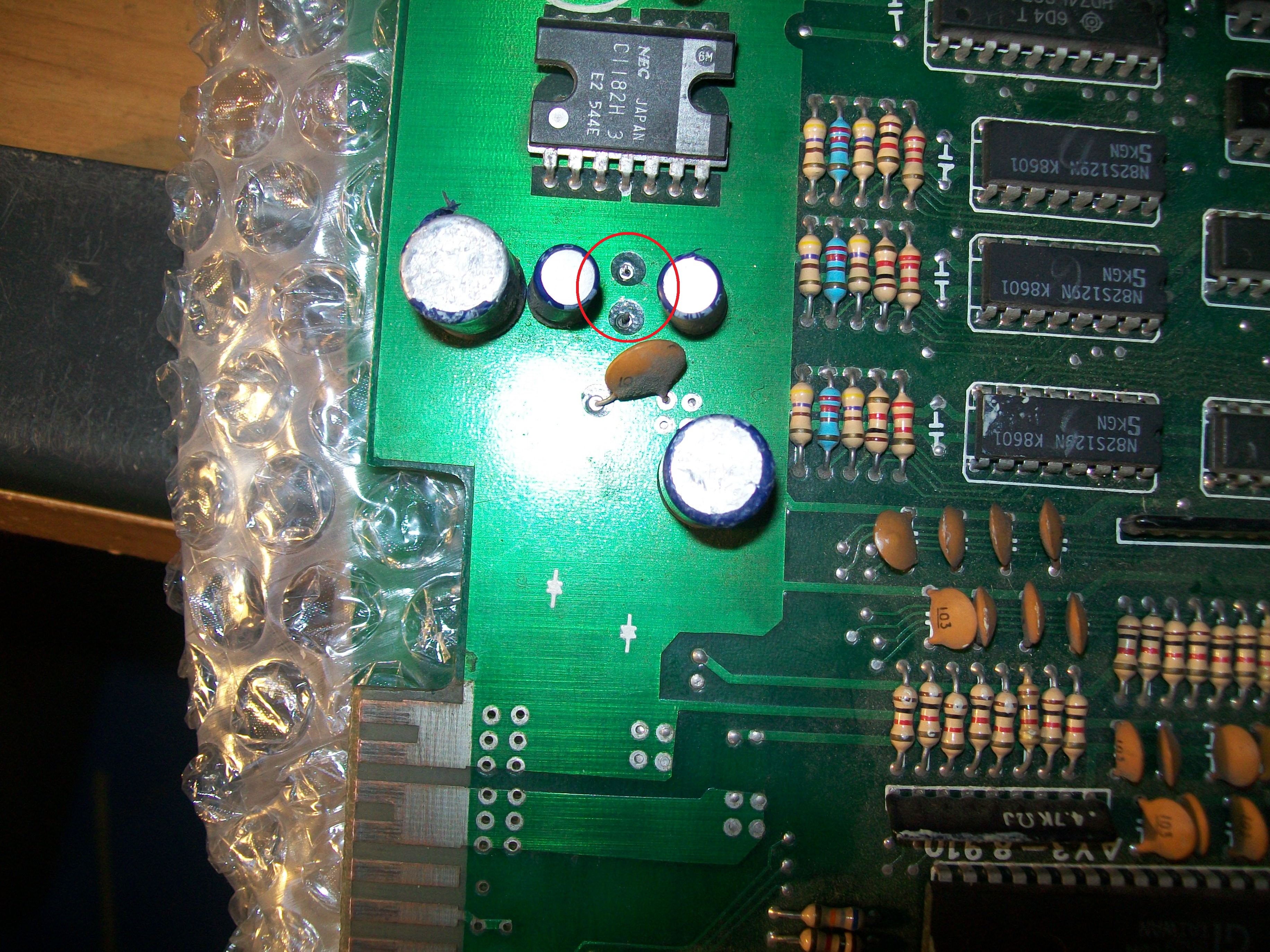 I fitted a 1000 uF capacitor as suggested by the typical application circuit of the uPC1182 amplifier: 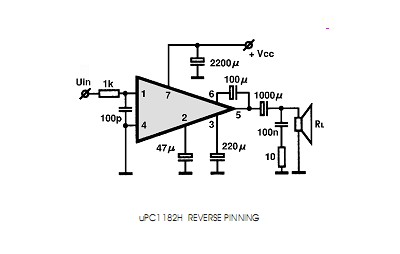