The divIDE, as the name suggests, allows IDE devices to be used on a Spectrum computer.
Got 2 of these to fix recently. 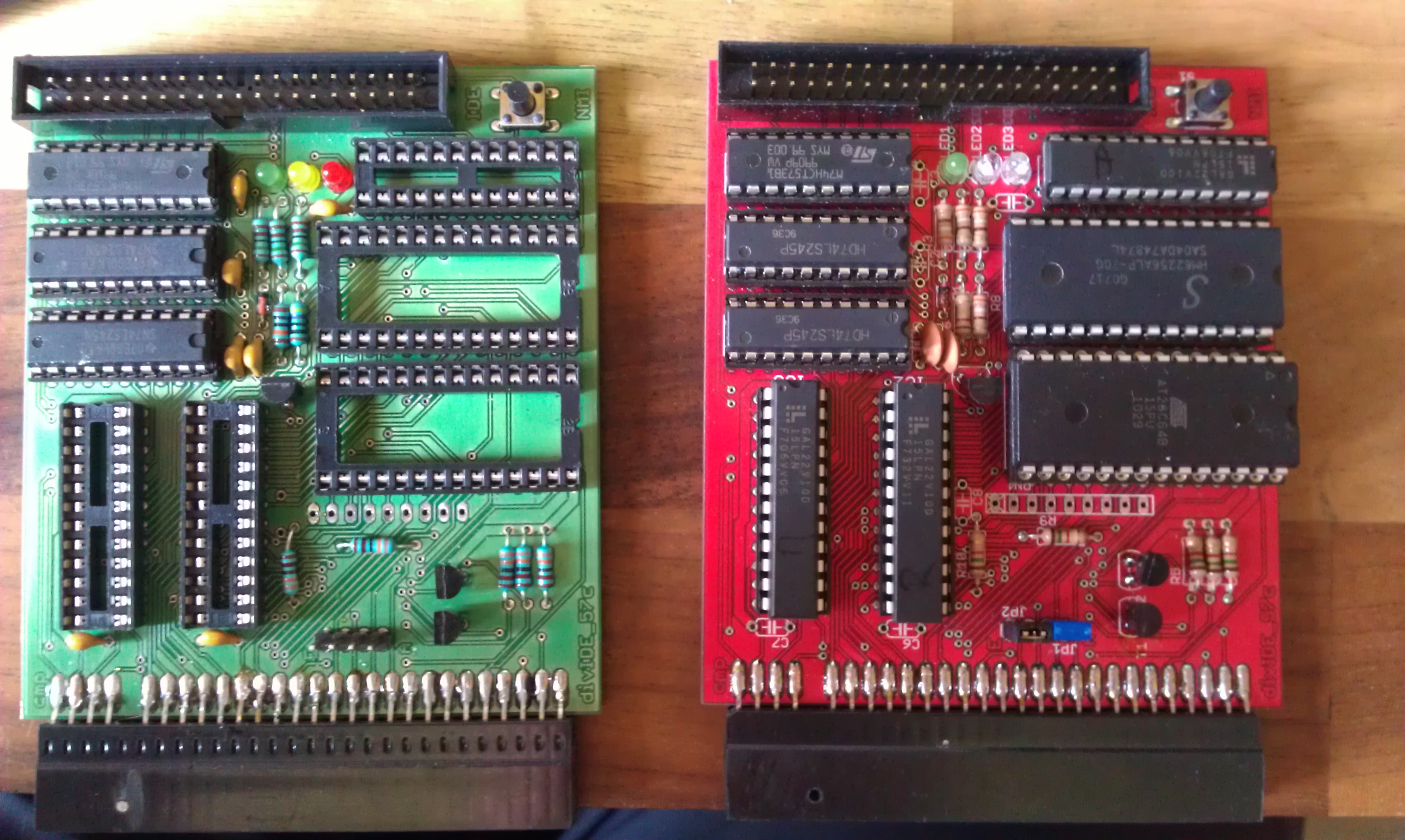 Both of them would not allow the Spectrum(s) to boot up. When I tried, I got to the boot up screen but it was locked up.
As all the chips are socketed I checked them first.

I started with the green PCB.
I found was a blank EEPROM which I reprogrammed with the FATWare bios.

On fixing all the initial faults neither board would work still.
To try and make some short work of fault finding I removed the Z80 processor and fitted the Fluke 9010.
With this fitted I basically ran a loop test on each address and data line and the status lines.

Found that data line 3 was not making it back from the EEPROM to the processor. Following the traces back I found the pin at the edge connector had come away from the solder pad. 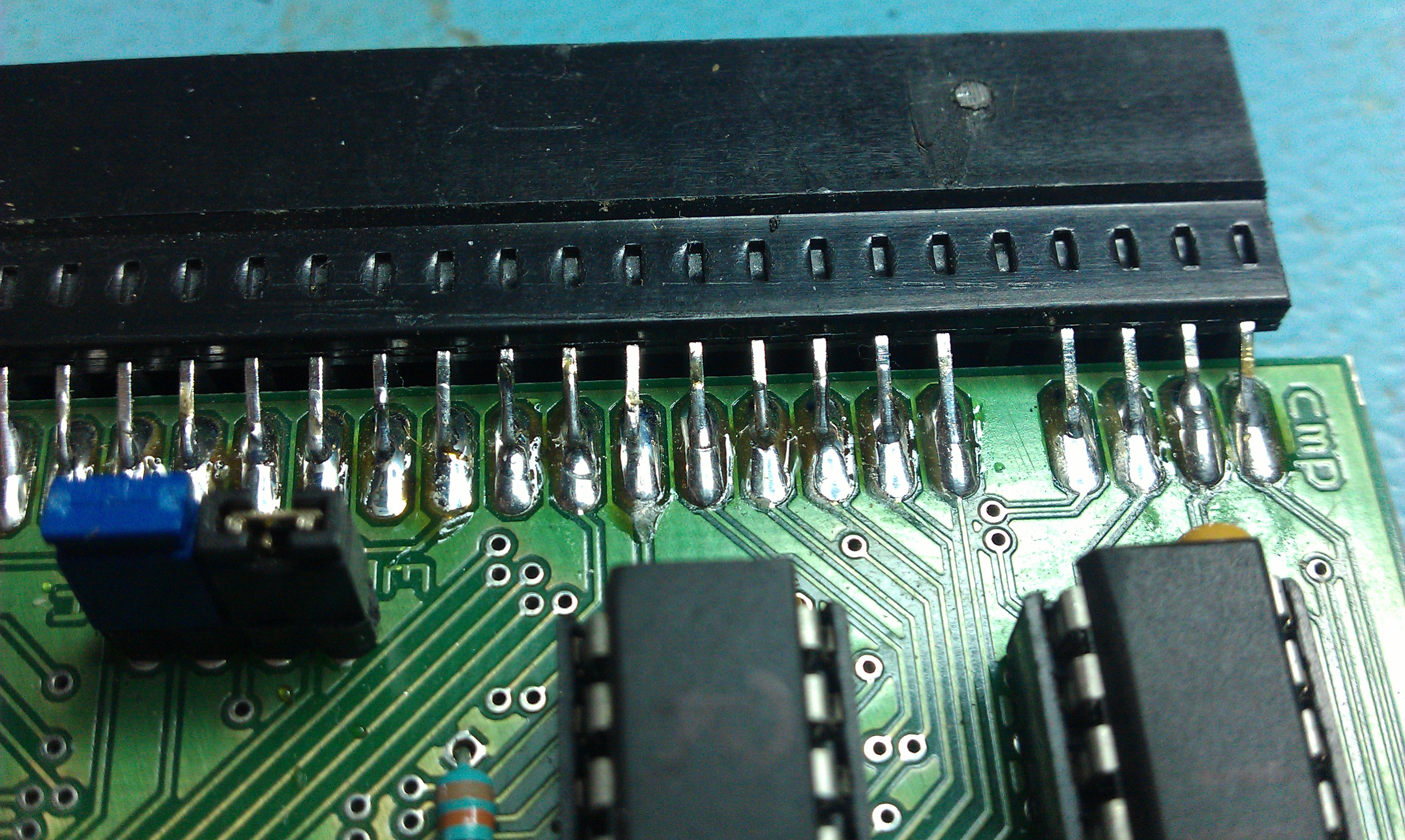 I re soldered and tested. The divIDE was fully working again. 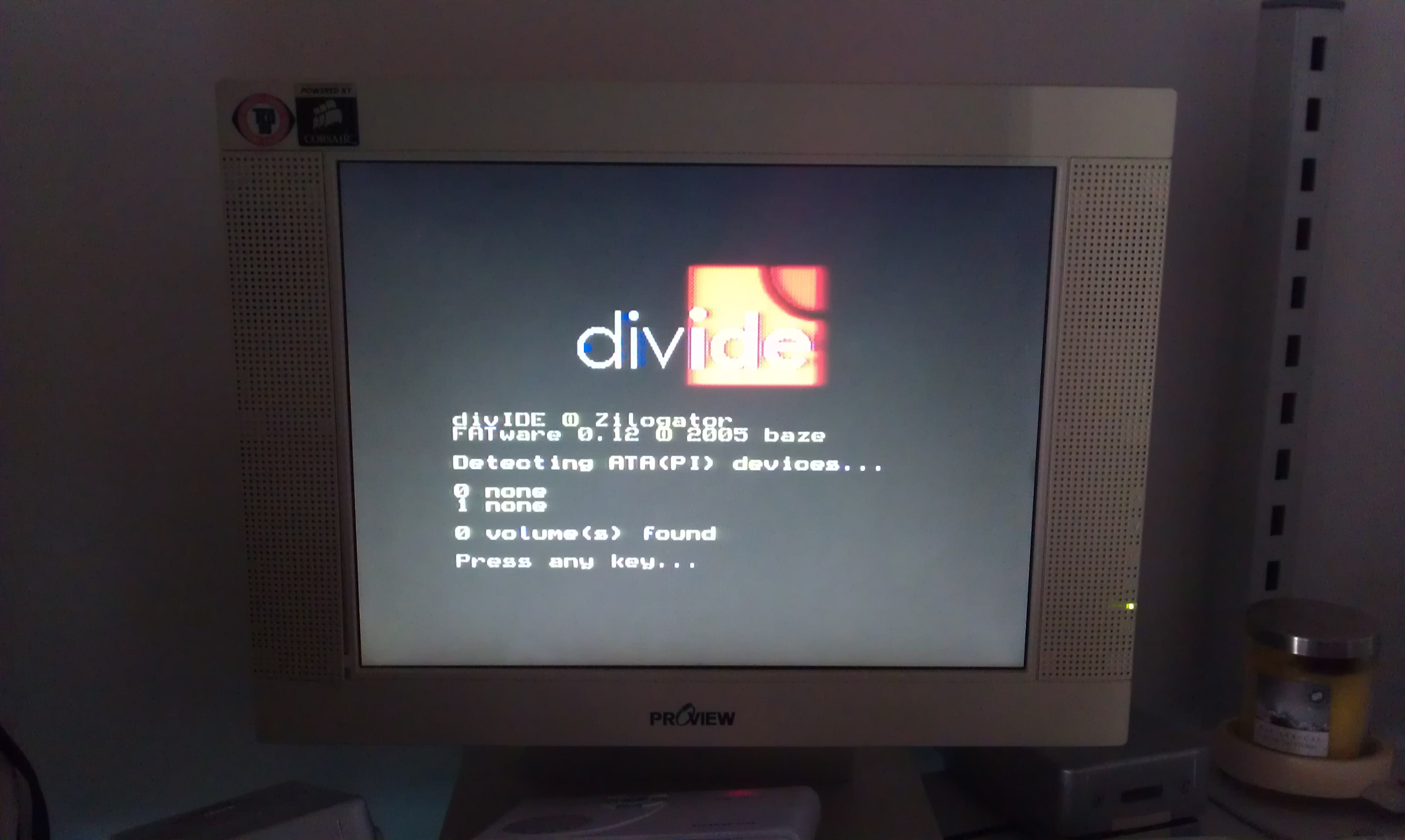 On to the red PCB
All the GAL chips could not be read out at all and flagged up errors on pins. The RAM also failed when I tested it.
Talking to Questor on the RCM forums, he tells me that dead GAL chips are a sign of the device being removed while the unit is still powered up.
After some quick probing around I found a transistor had blown. I also took a gamble and tested the other 2, both of which were dead.
After replacing all of these, this unit is now working too. 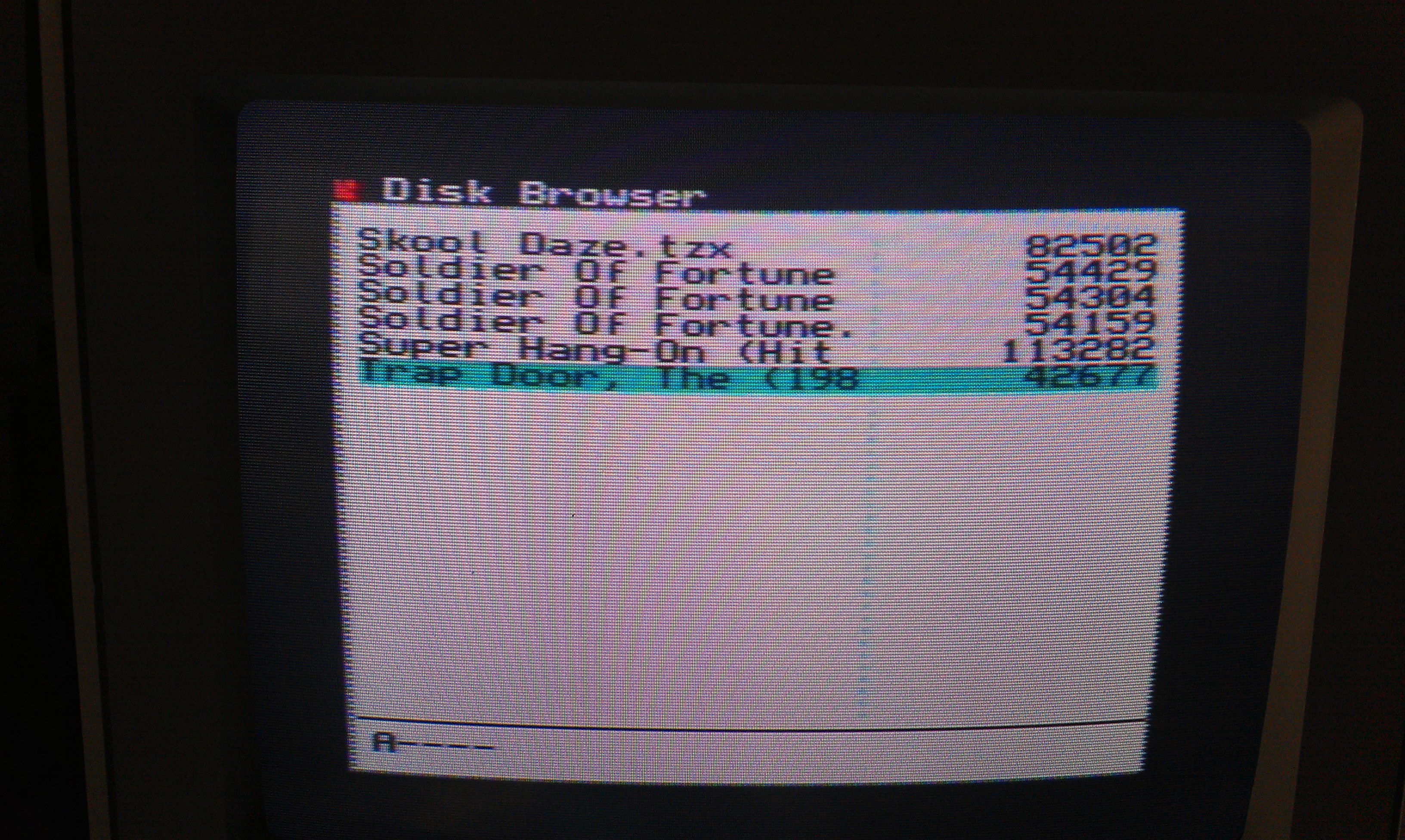 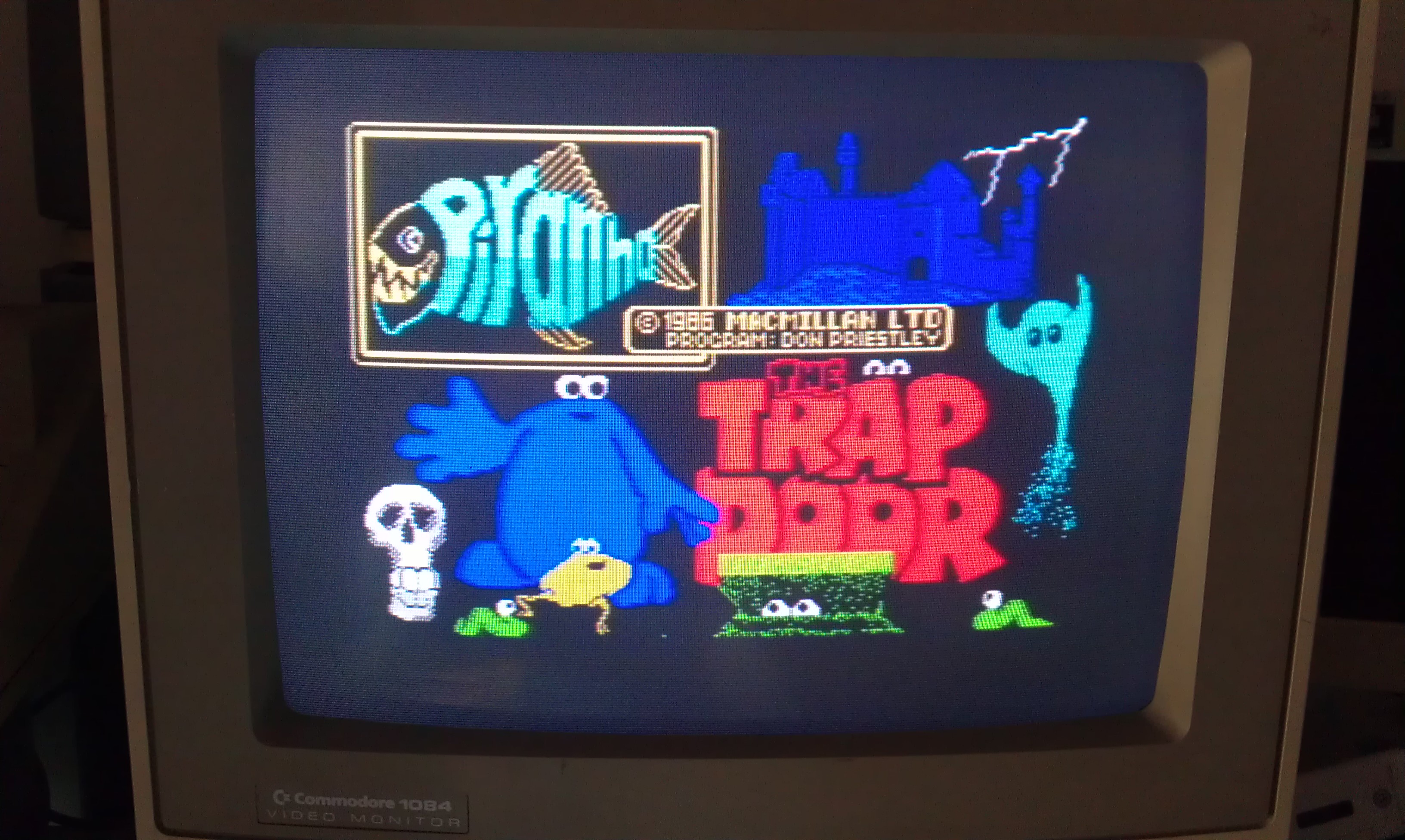 A nice device but would benefit from a case I think.