Another great game on the bench, it’s the turn of Splatterhouse. 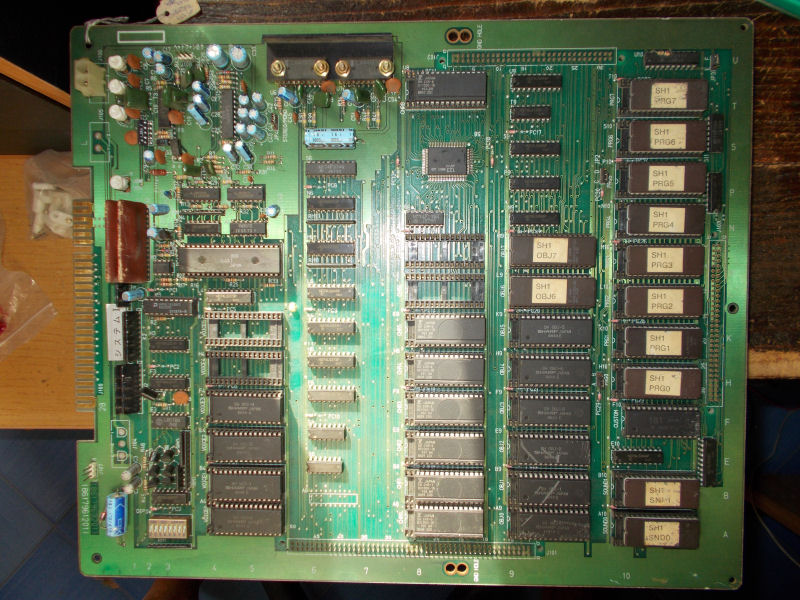 It was told me that PCB didn’t boot at all giving only a black screen.First thing I do before powering up a faulty board is to check for shorts with a multimeter.Indeed, this PCB showed a dead short between VCC and GND.Since boardset is made of a CPU and ROM board, I separate them and could locate the short on the ROM board while CPU one was succesfully tested.

I removed all the EPROMs and MASK ROM but short was still here.Usually components prone to go shorted are ceramic capacitors and seminconductors like diodes, transistors.Inspecting the board I noticed a diode on the right of the JAMMA connector @D1.According the schematics it’s a 6.2 zener diode (type 1Z6.2 from Toshiba).Its datasheet says that it’s used as transient suppressor so to protect devices from voltage spikes:

Obviously, since cathode of diode was tied to VCC and anode to GND (a zener diode must be polarized inversely in order to do its job) I read it in circuit  as shorted.But, when I lifted one lead, the short on PCB was cleared :

So this diode was the culprit : 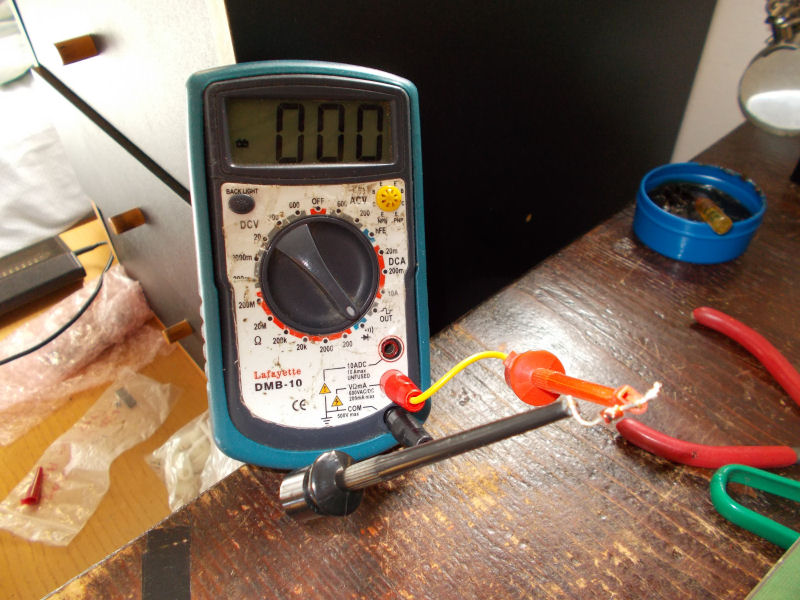 Once removed the short, the PCB booted stuck on this screen: 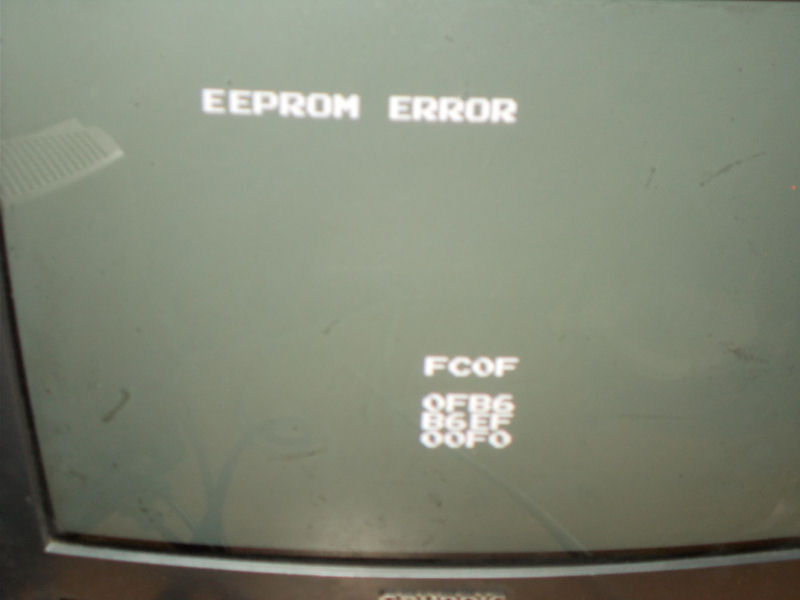 SInce I experienced similar issue on other Namco System 1 boards, I could quickly trace this to a bad custom ’64A1′ @M4: 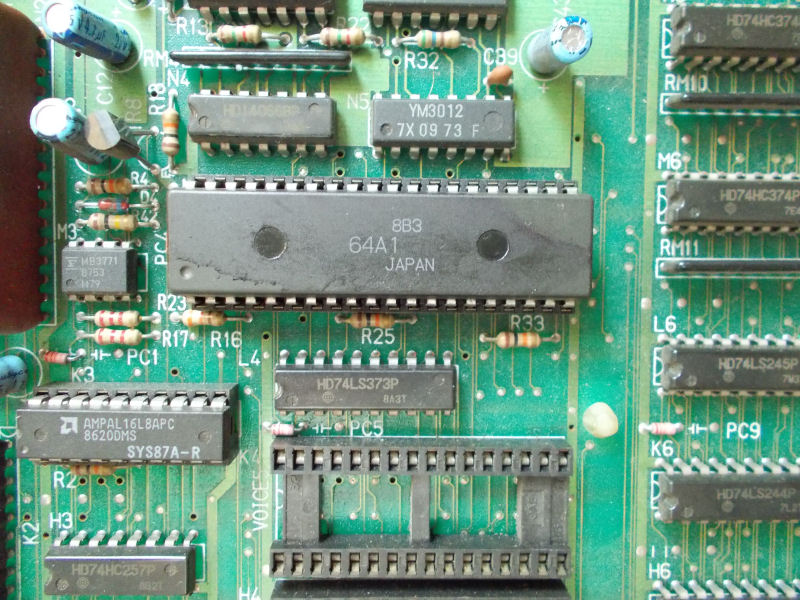 Replacing it with a properly programmed HD63701 MCU (see article on our guide section) fixed the board: