Found this Sunset Riders PCB in a lot bought from a former arcade operator: 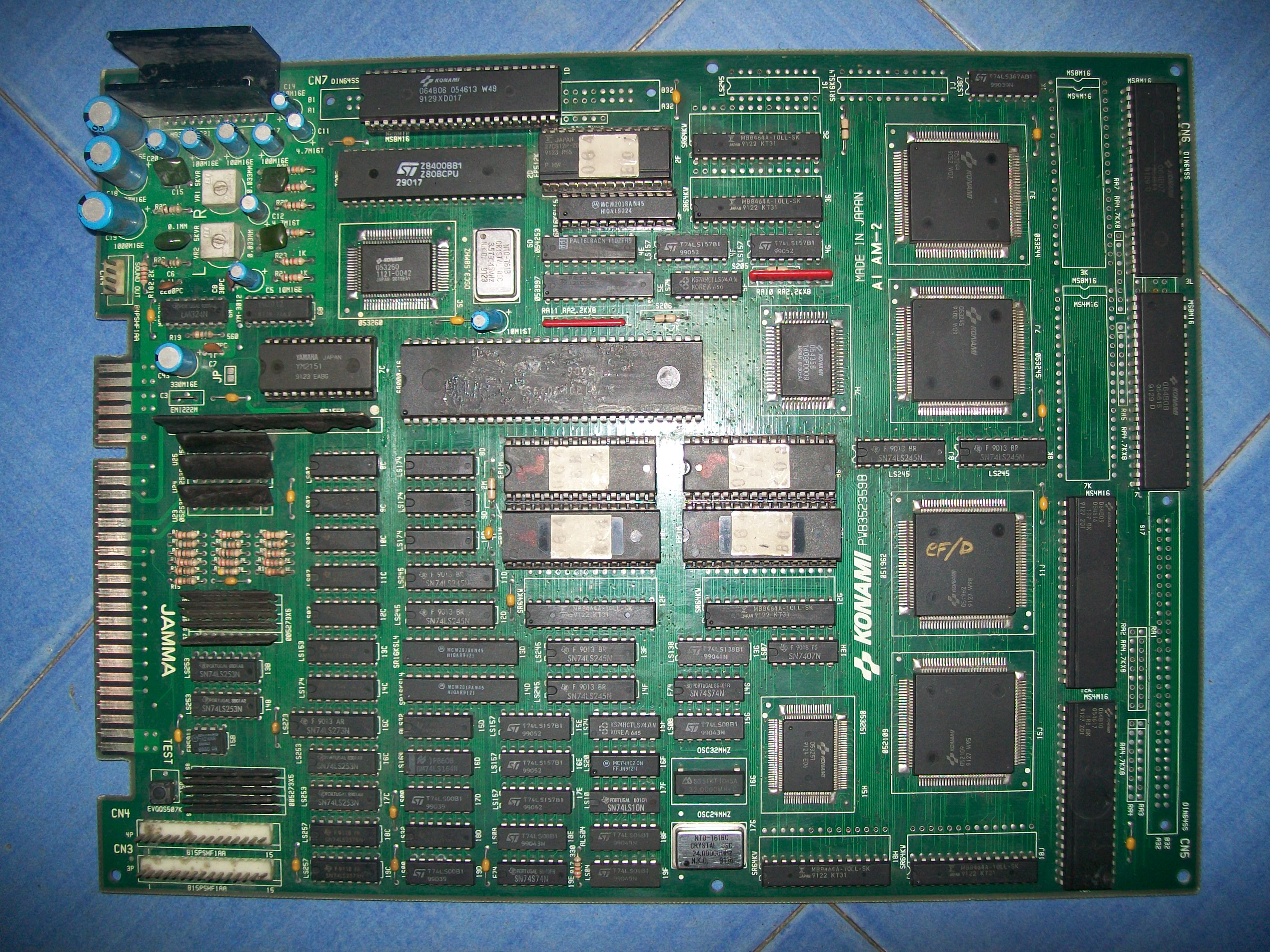 The board worked fine except for the audio, sometimes wrong samples were played and often music was not present too:

The MASK ROM check reported a bad device @1D which is the one containing samples: 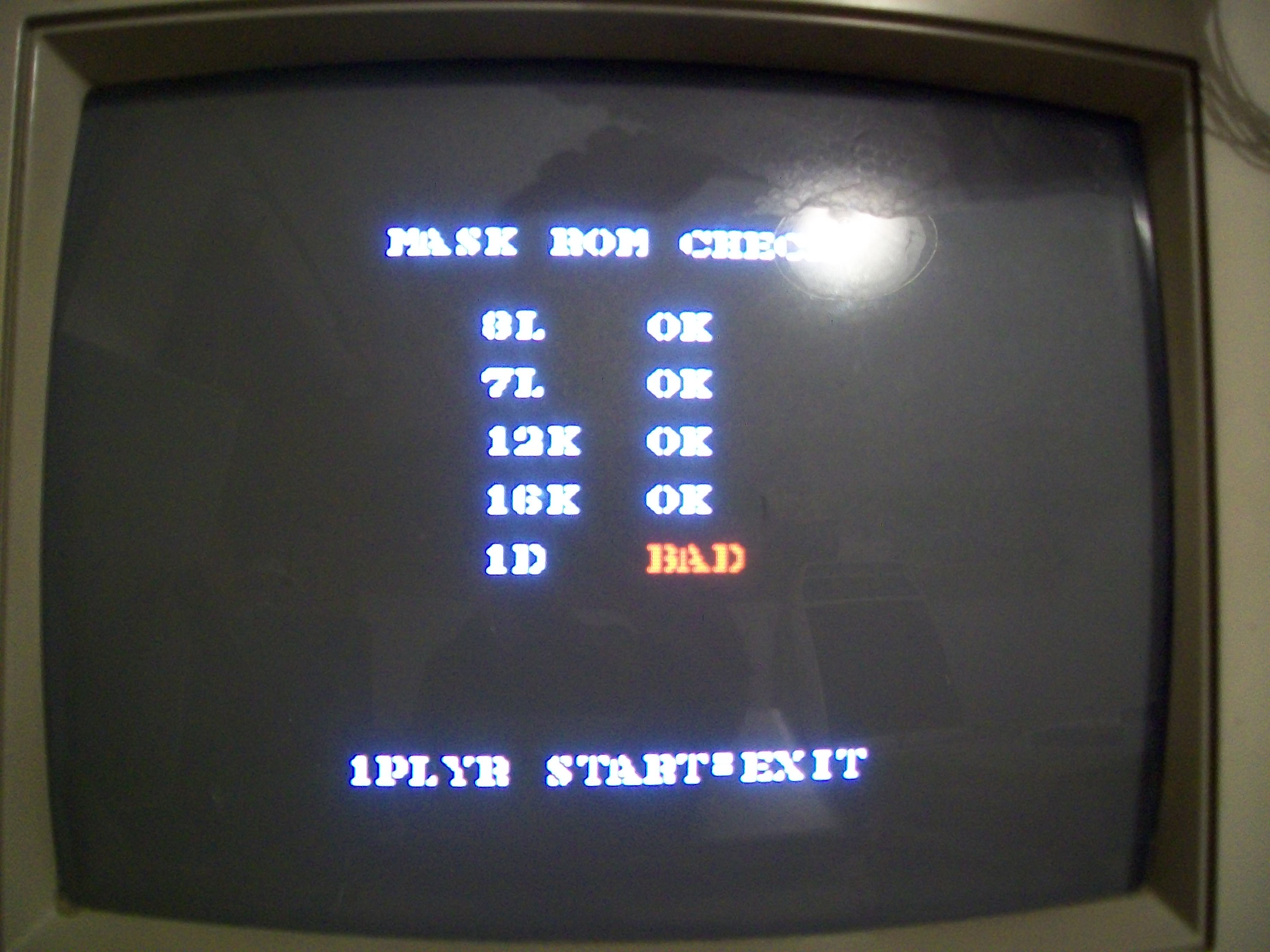 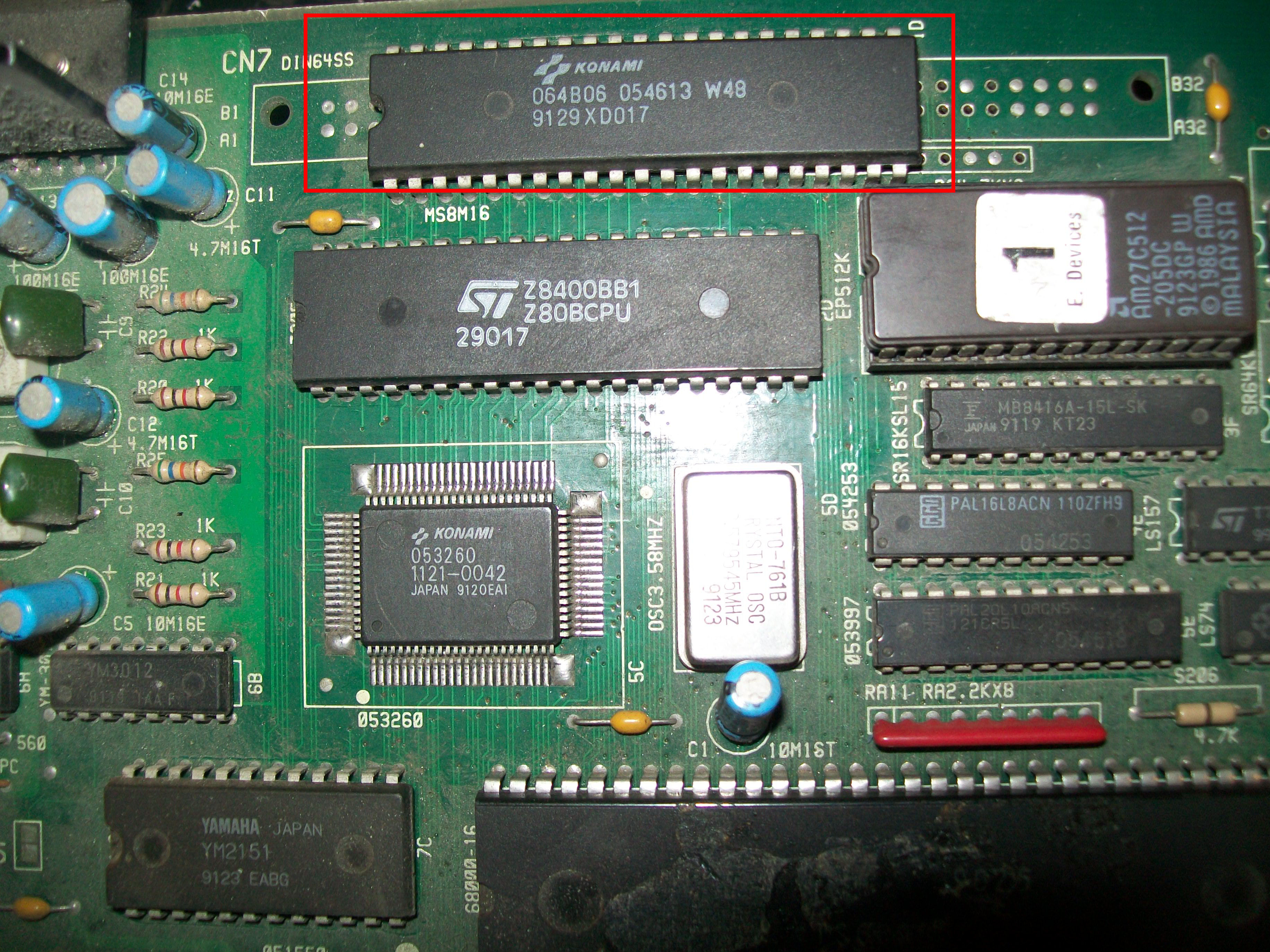 Obviously I removed this MASK ROM and dumped it but it turned out to be good.This device is addressed by the near ‘053260’ ASIC which processes its data as well.Tracing connections I could figured out that this custom receives serial data from the YM2151 then mixes them with PCM data and output the whole packet to the YM3012 DAC so it’s something more than a samples player, this would explain why sometimes music was missing too.Before replacing the ‘053260’ ASIC I analyzed it with a logic probe and found its pin 10 totally silent, this had to be connected to pin 16 of two 74LS245 @13F and 14F which allow 8-bit of data exchanging between the ASIC and main 68000 CPU data busses. 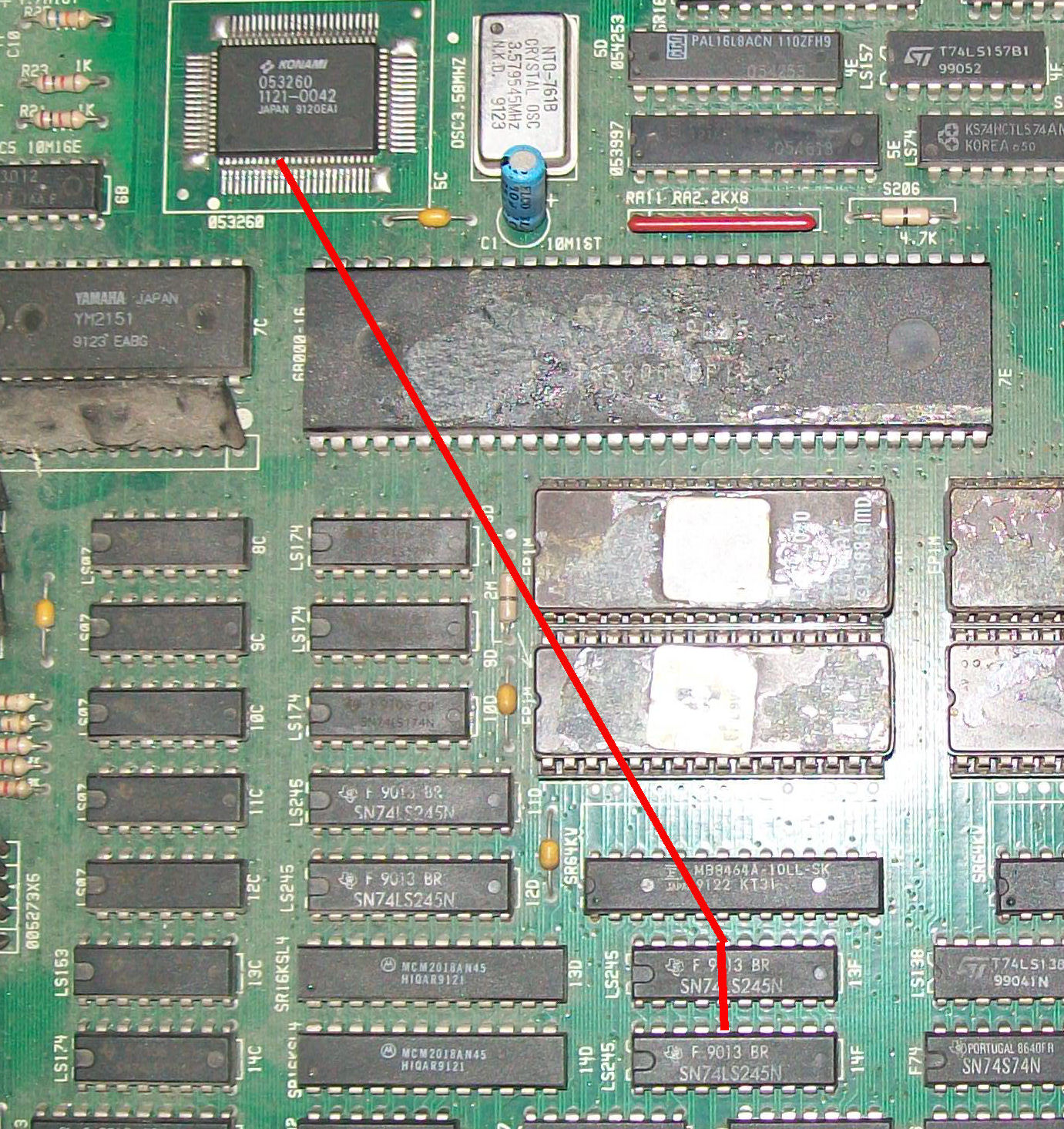 A simple jumper wire cured the issue.End of job.