Got a Jaguar console for cheap as I originally wanted the cartridge slot but like so many of my idea’s like that I ended up repairing it and not wanting to harvest parts from it.

This was sold as not powering up. Its important to know from the start that the Jaguar will not power on without a cartridge inserted but in this case it made no difference.
Opening it up and removing the metal shield allowed me to see the problem straight away and it is apparently a relatively common fault. 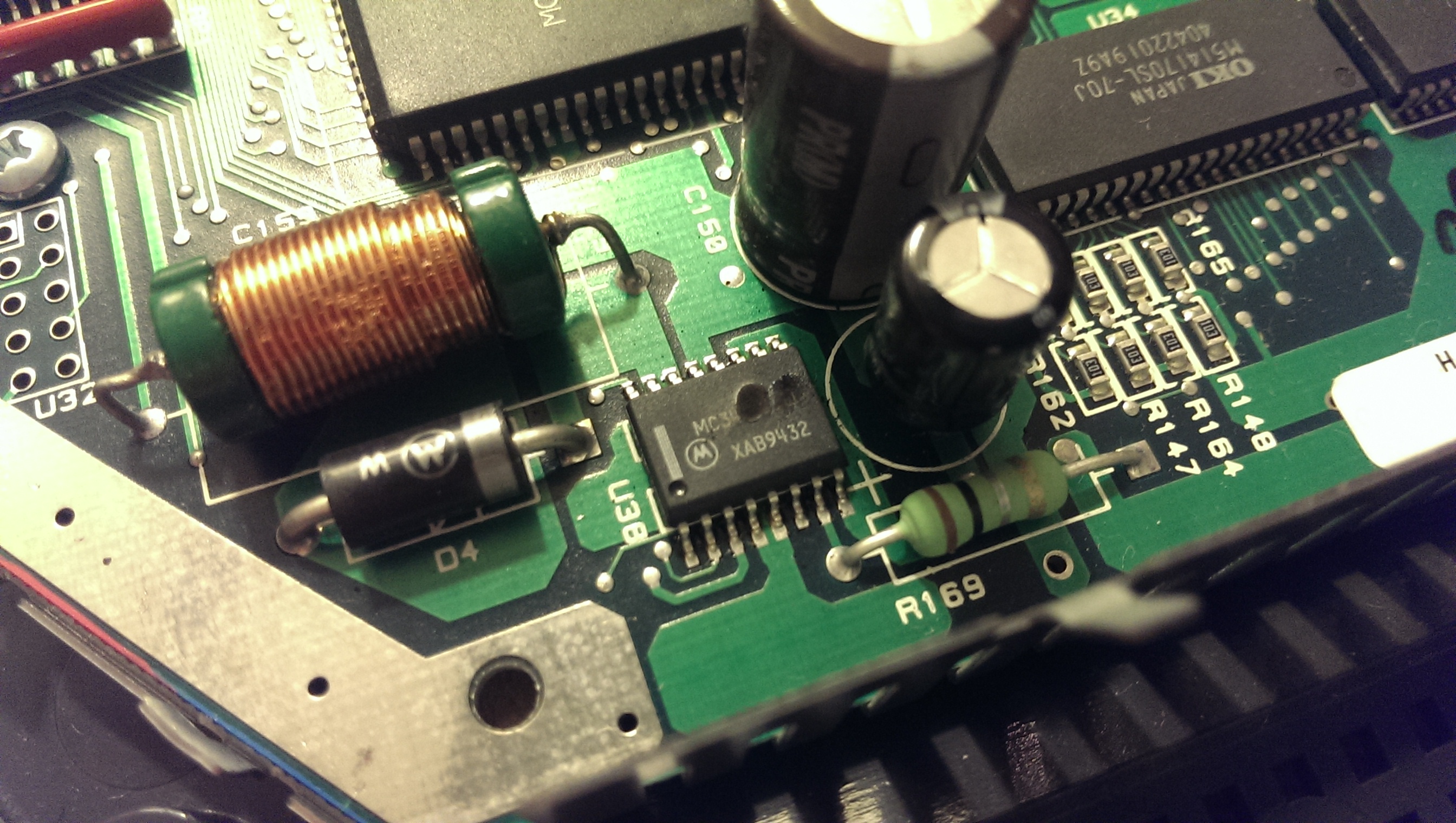 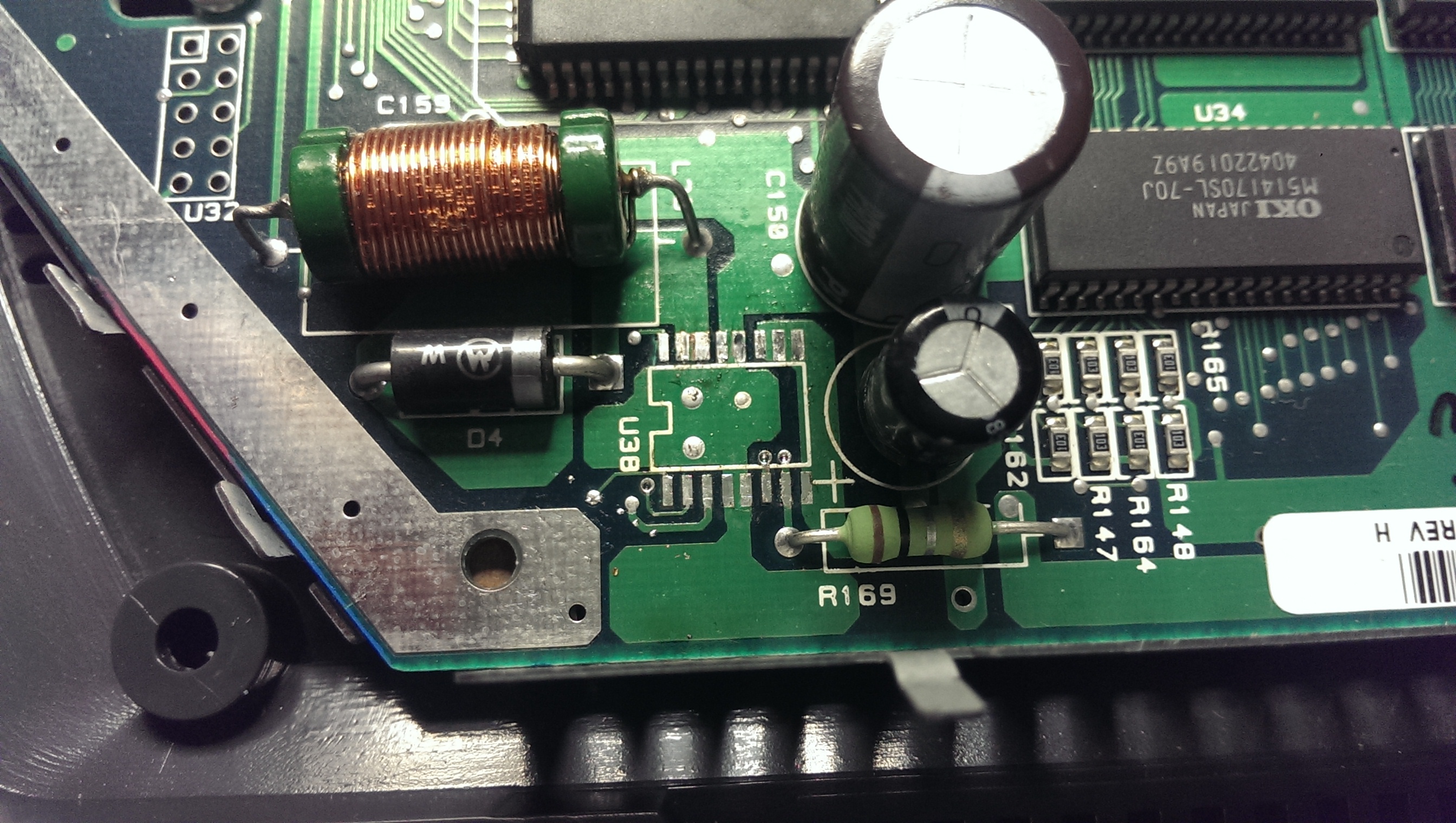 The voltage regulator IC has blown.
I ordered a new one and fitted it and now it at least powers up.

I haven’t really been able to test it yet as I don’t have a Jaguar AV cable. Also this version of Jaguar didn’t have an RF modulator fitted as it was the French ‘Peritel’ version.
Ill tap the signals some day and properly test this thing out so if it doesn’t work then it looks like ill have my cartridge slot after all.