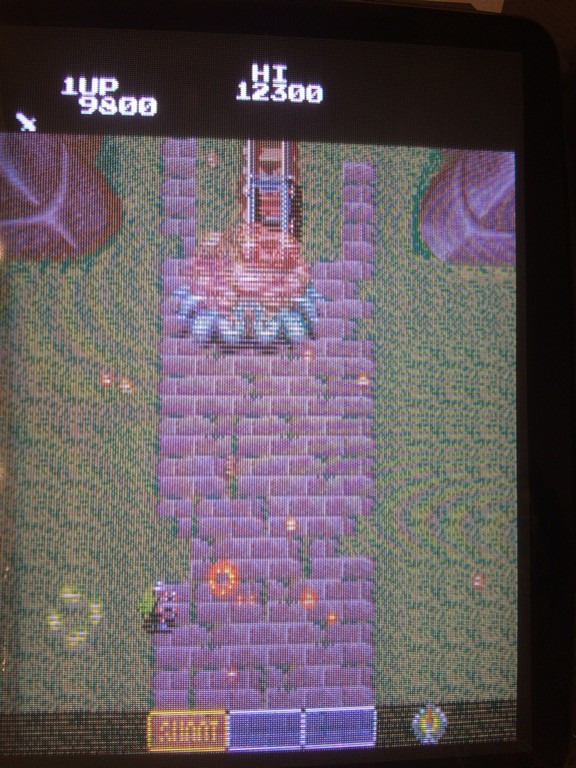 The board is using some unreliable drams 41464 from Fujitsu similar to the ones used on Konami Haunted Castle or CPS1 A board.

I bought some units from Aliexpress , put some handmade socktes and changed both to be 100% sure 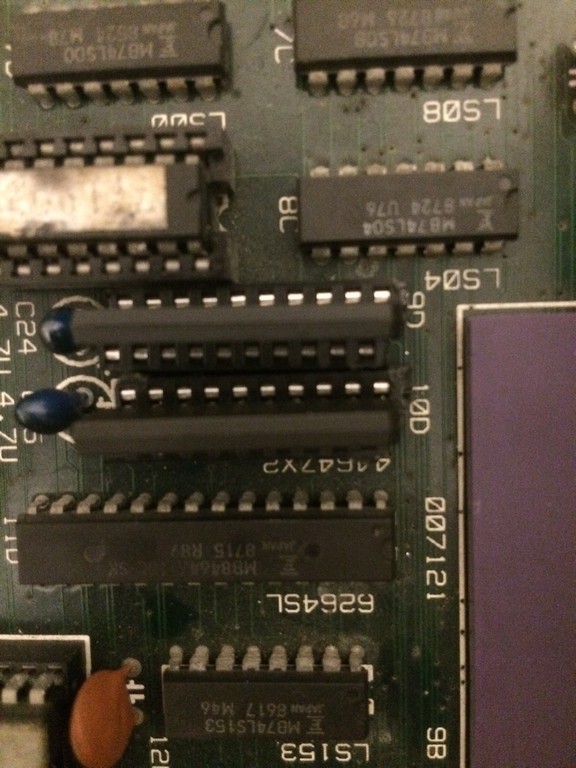 Turned out only one of the two was faulty, in anycase the graphics were 100% fixed 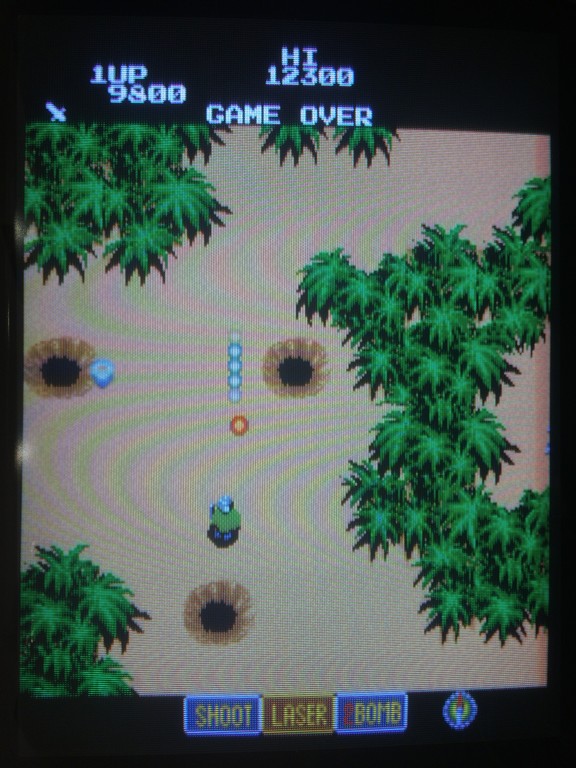 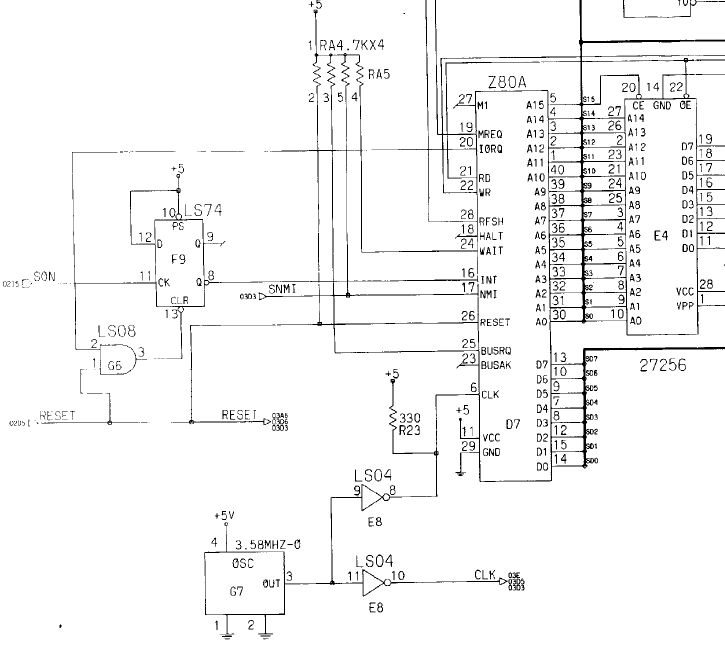 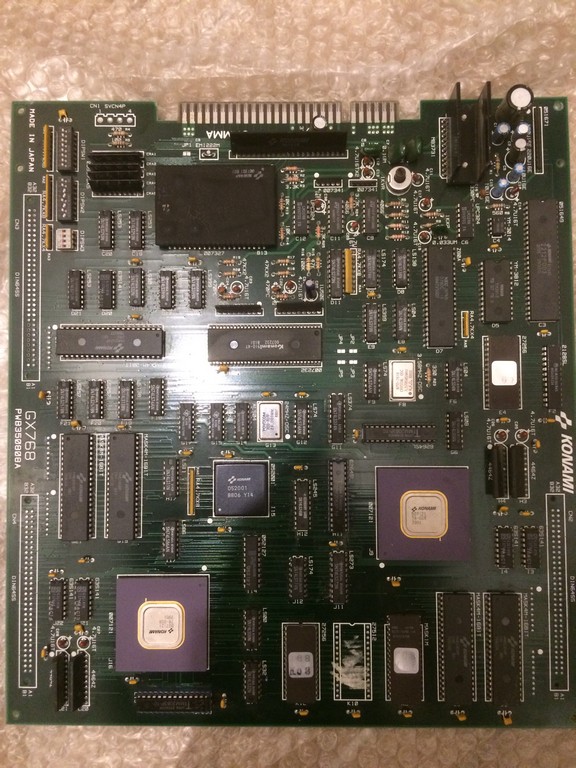 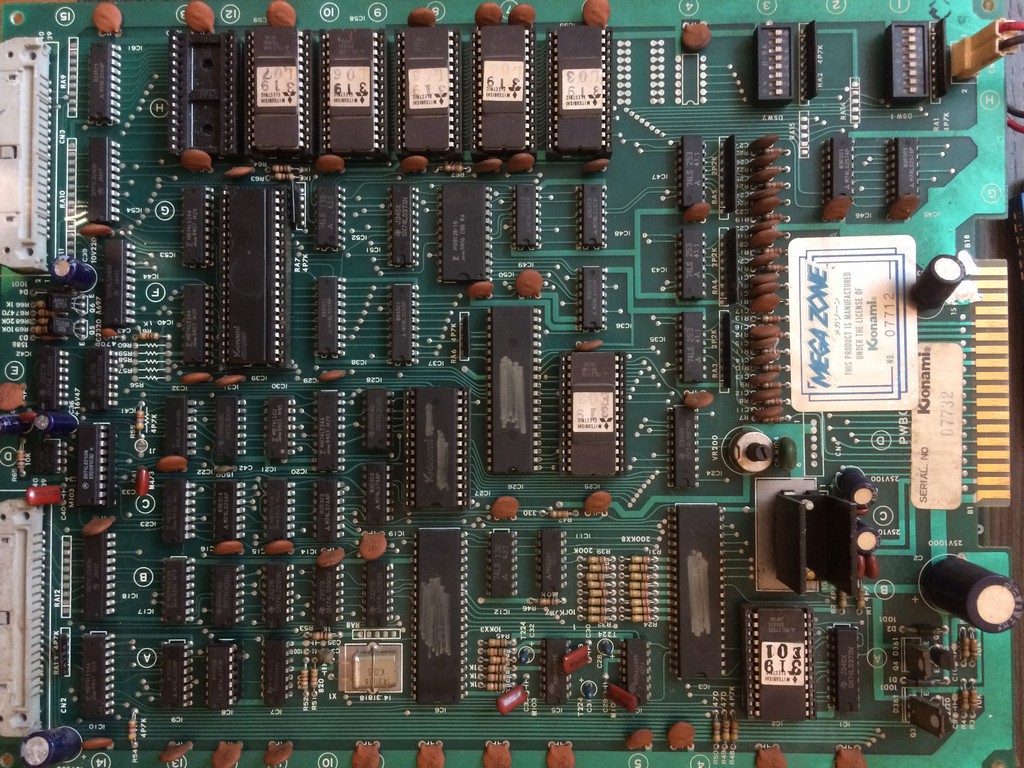 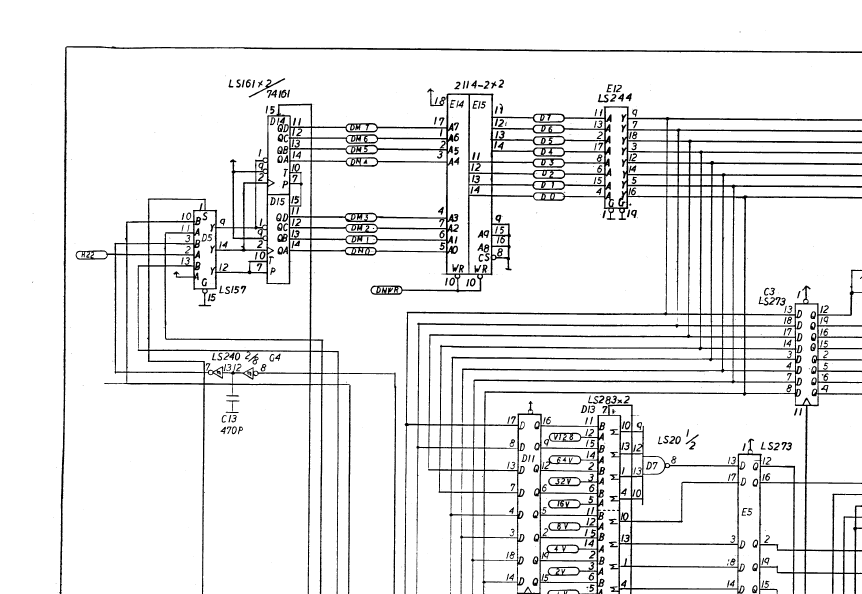 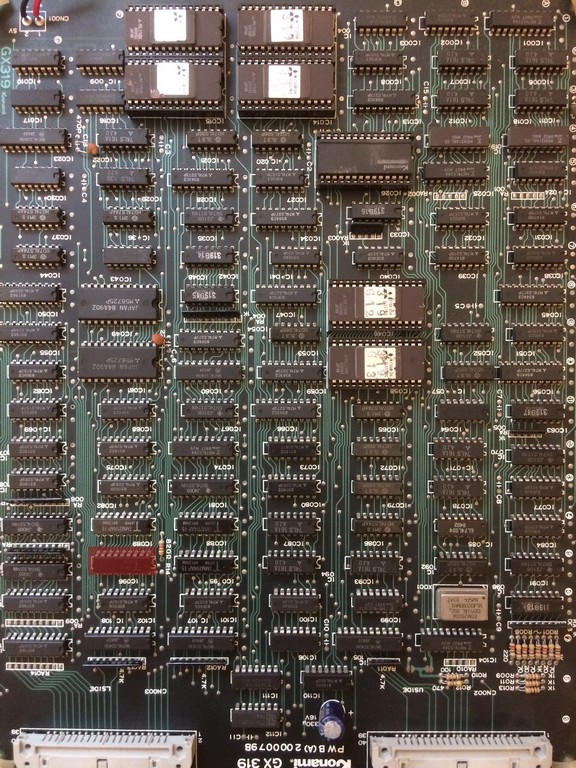 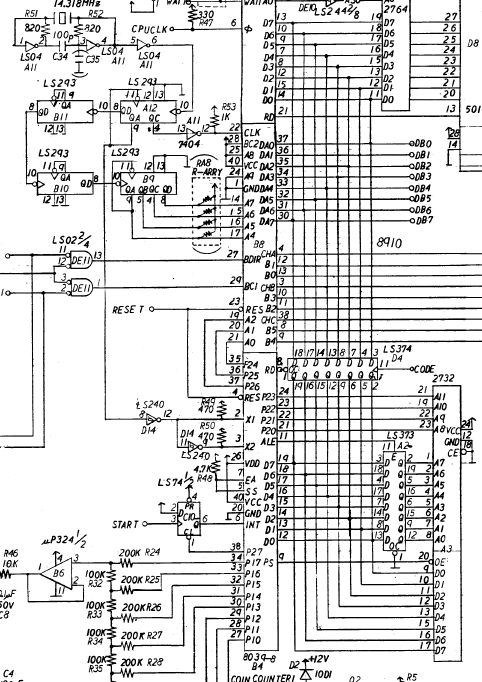 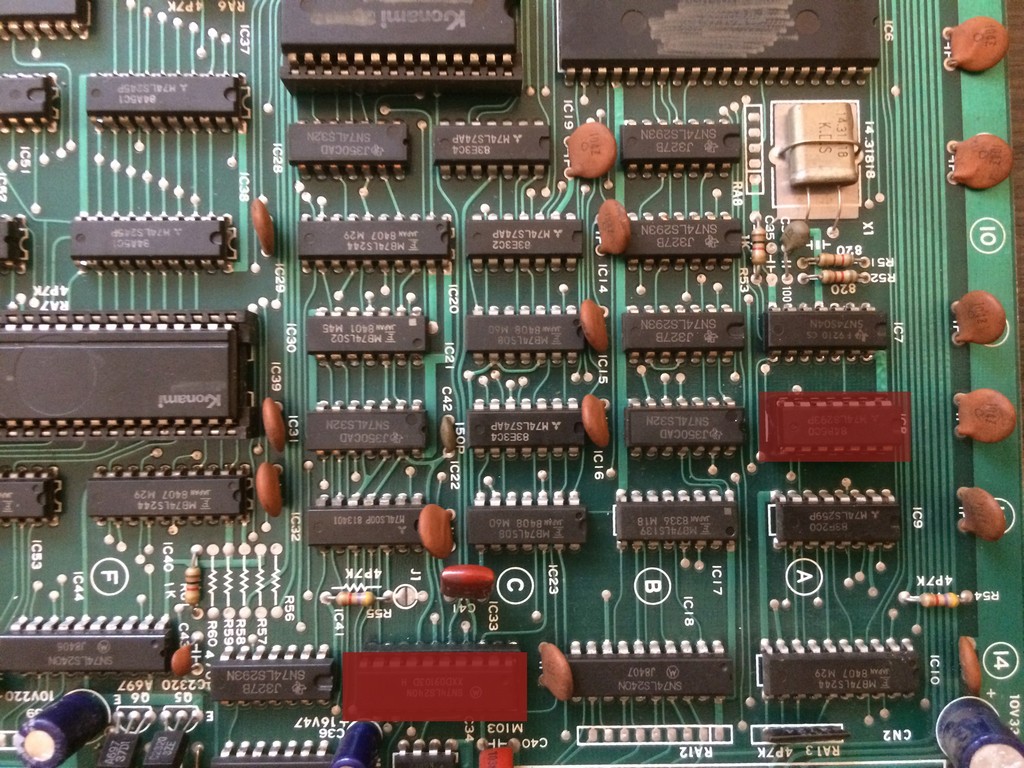 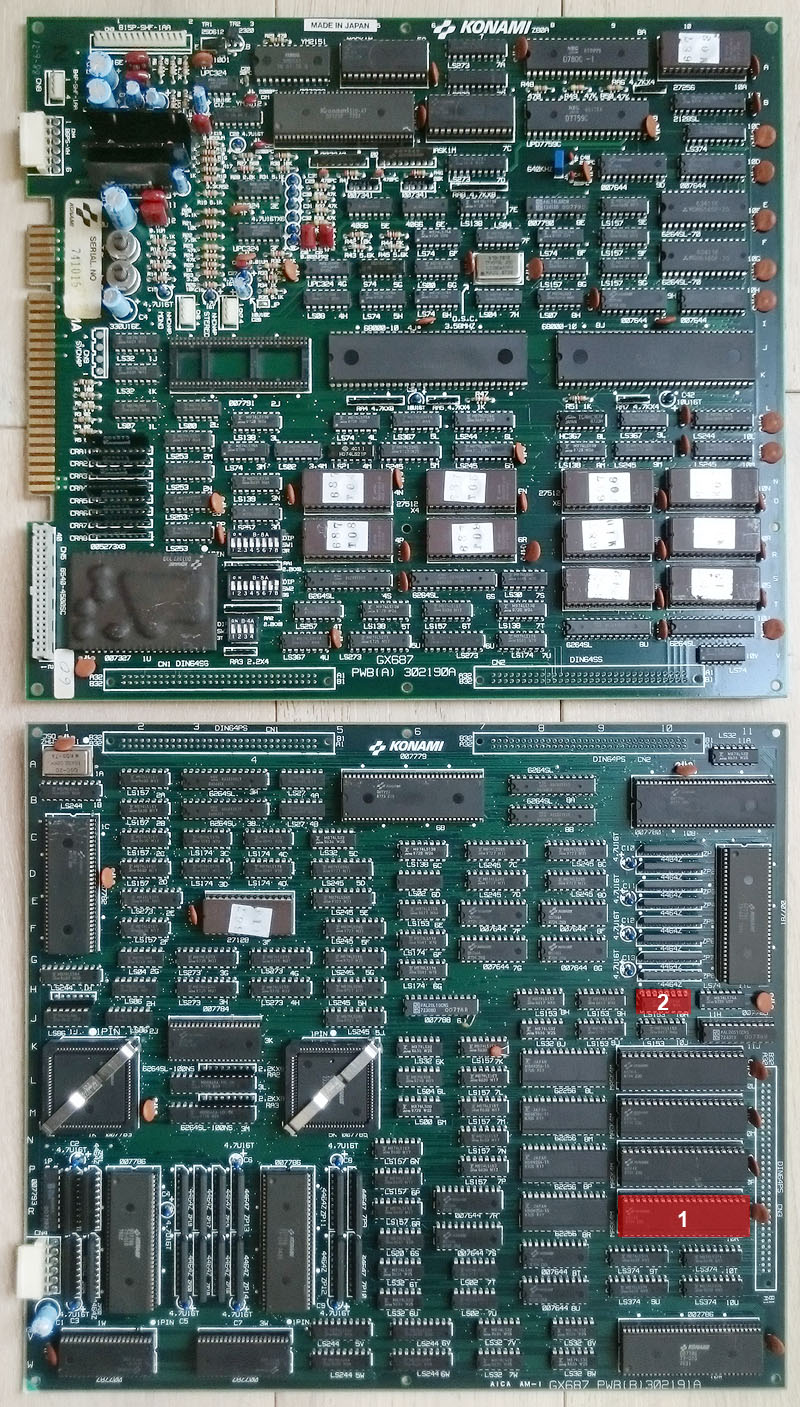 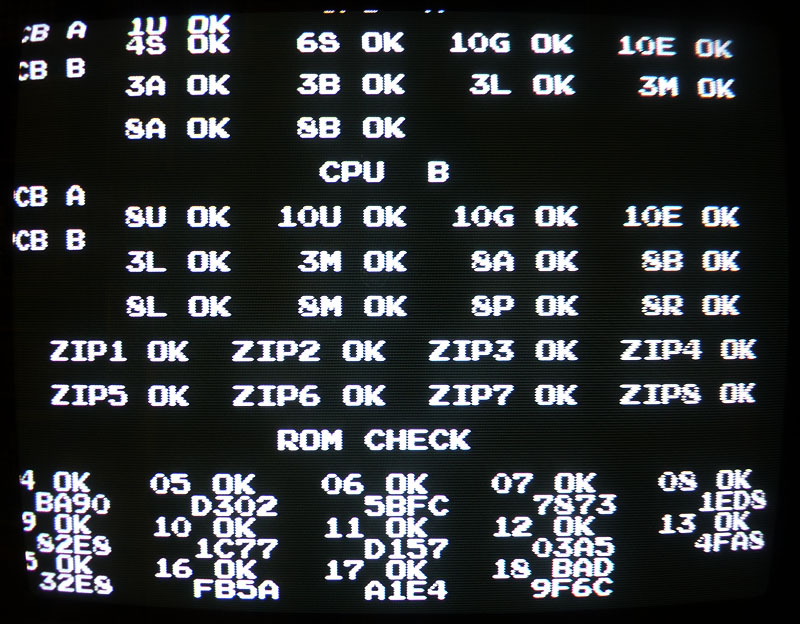 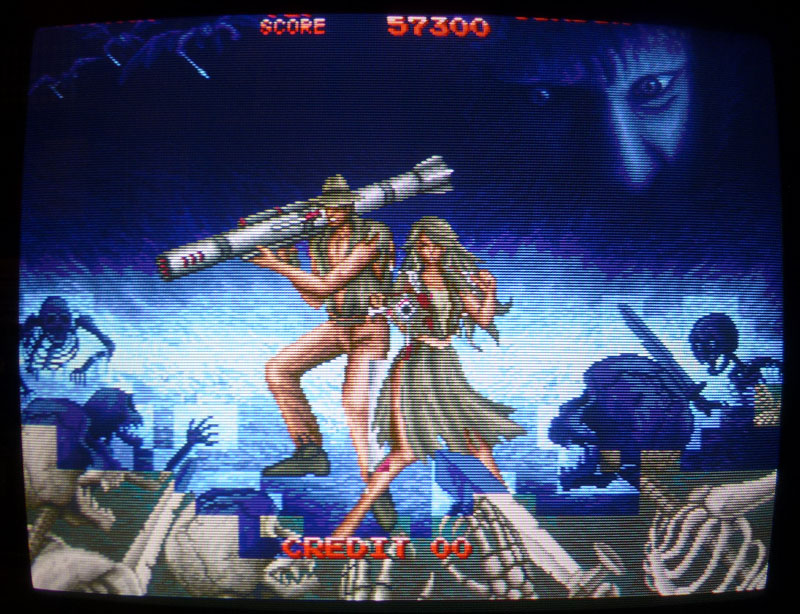 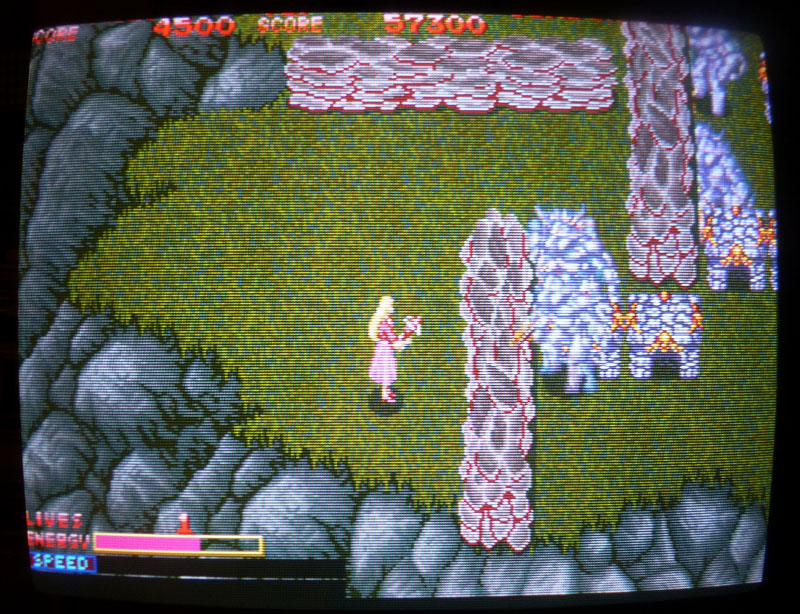 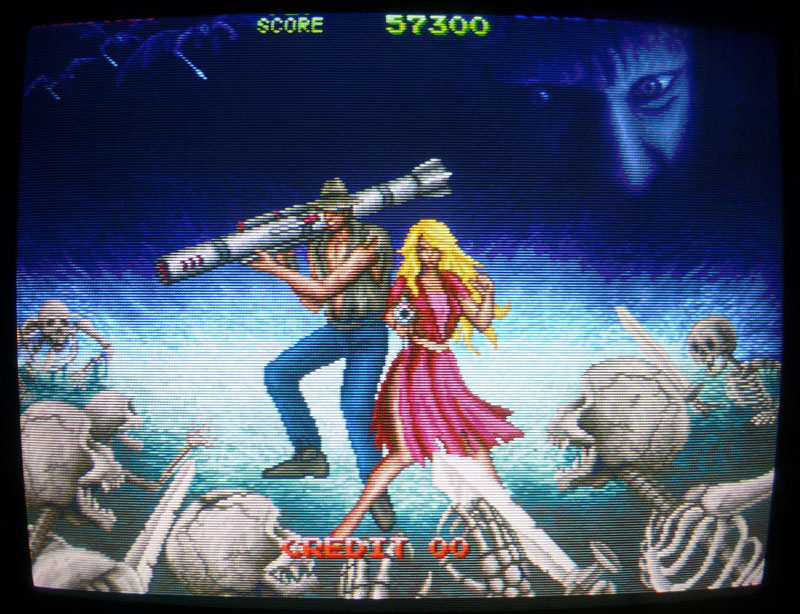 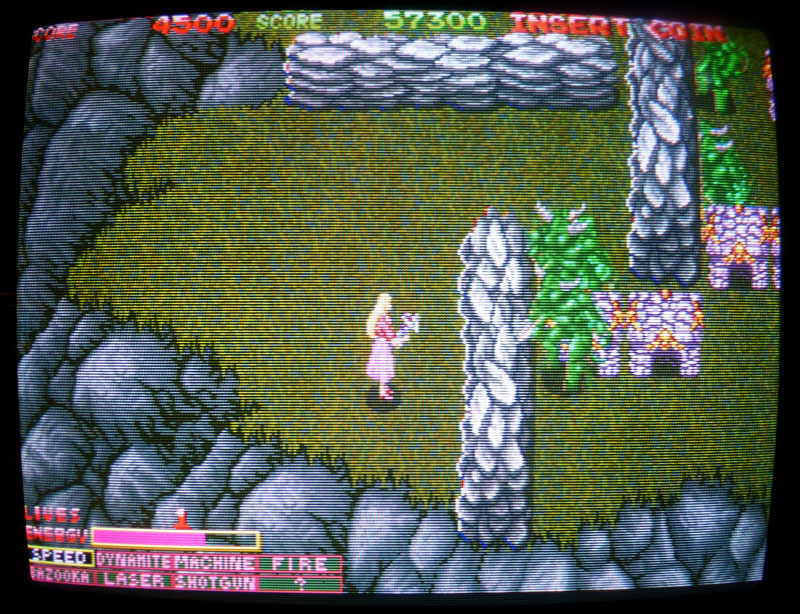 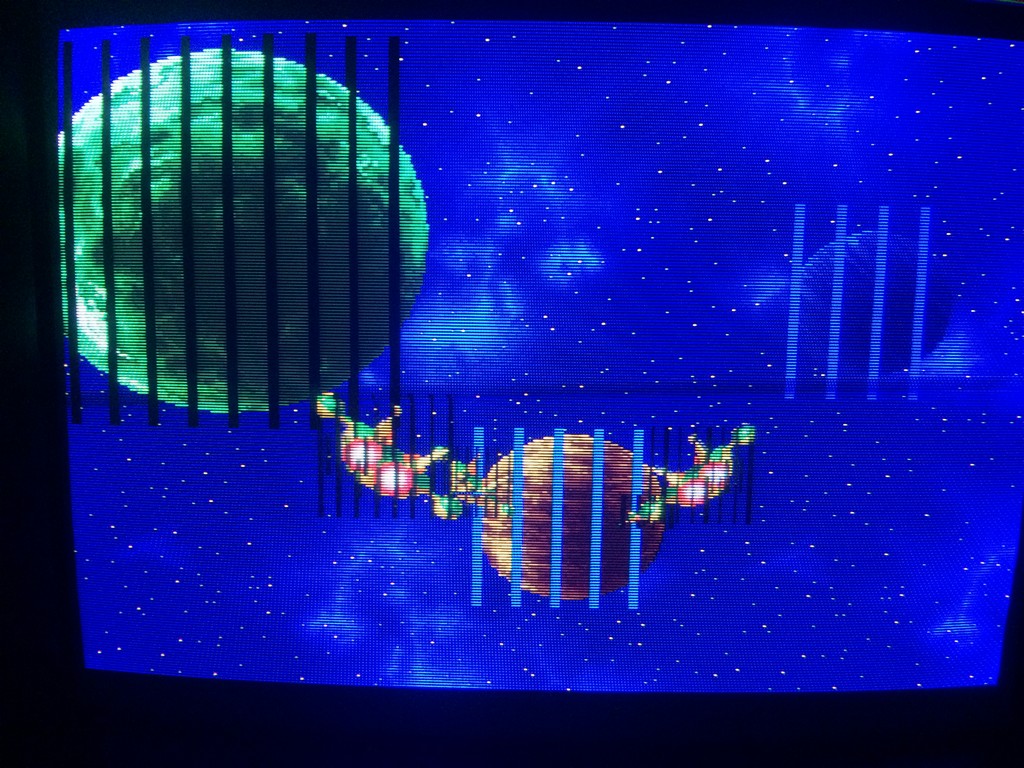 I ran again the maskrom test and it reported bad maskrom 8B.

After desoldering it and testing as 27c160, the programmer complained about missing contacts on several pins. 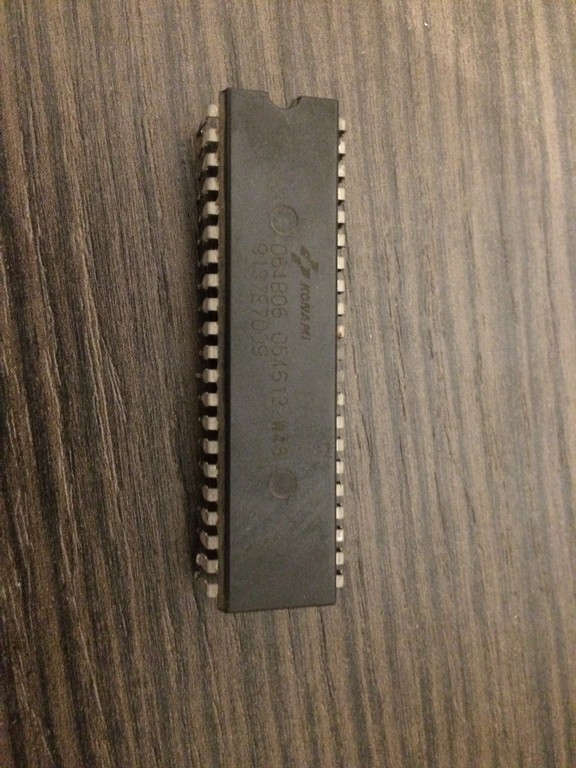 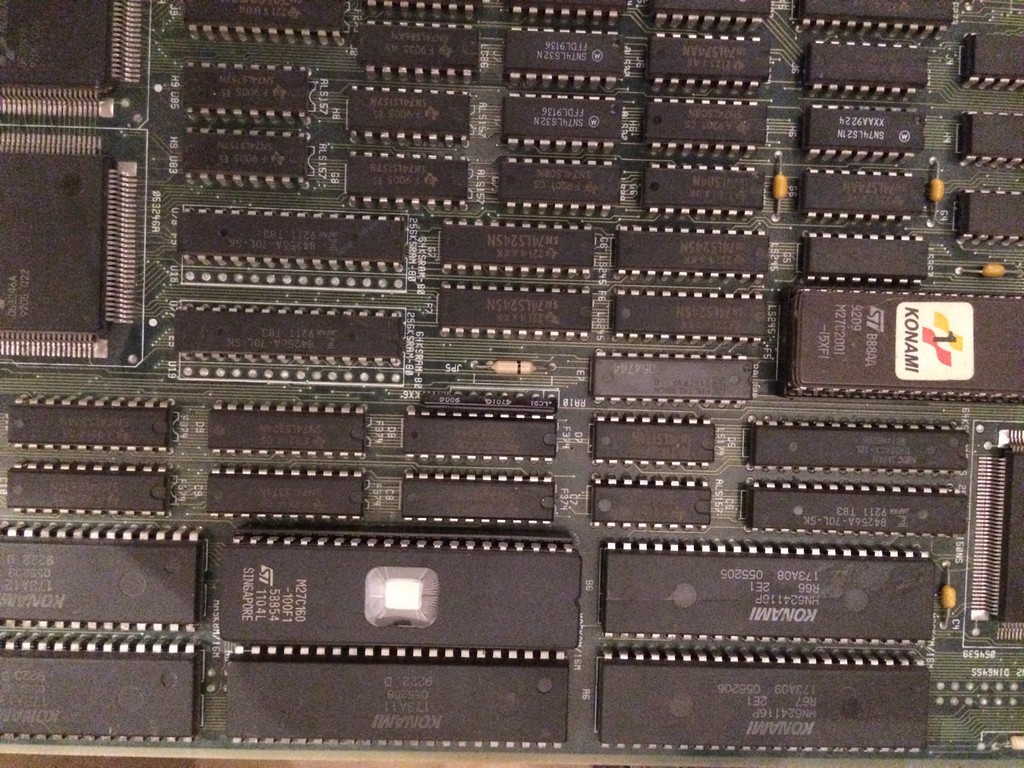 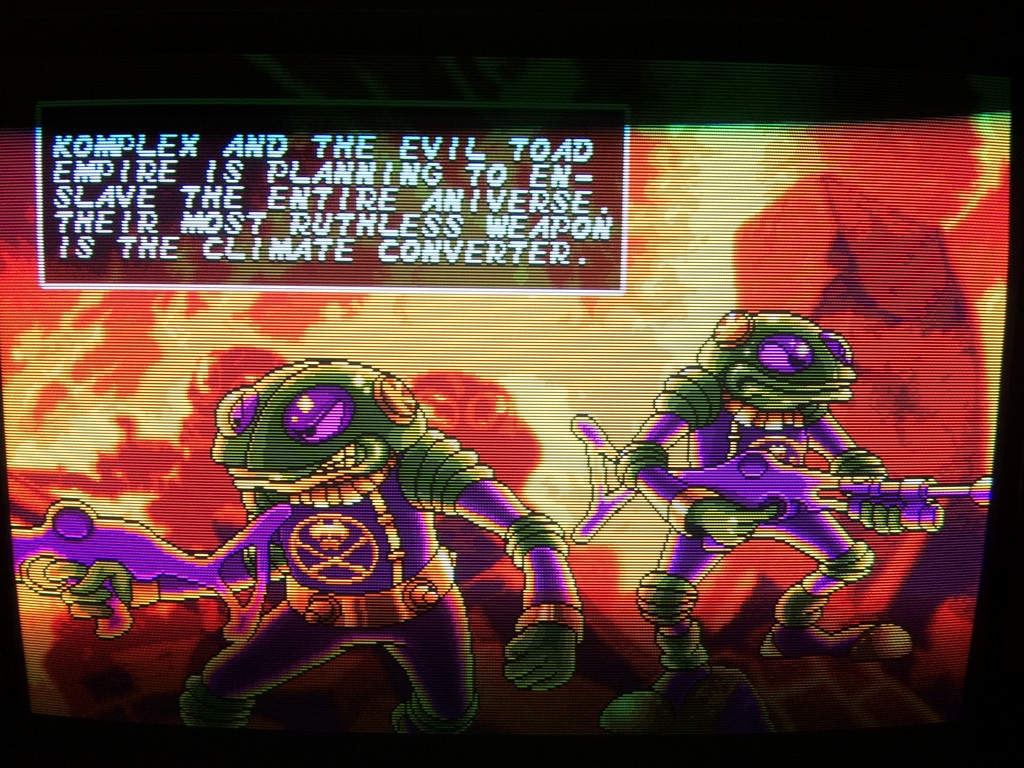