This time the sprites were glitchy with some black lines 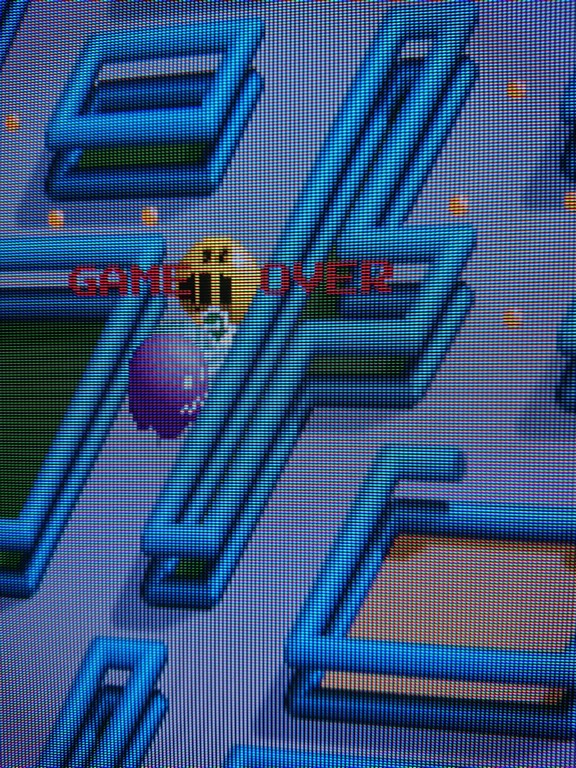 Custom 39 is usually involved in sprites generation but after testing with a good one problem remained.

There are two 74ls377 connected to it and one @A3 has one missing output.

Changing it fixed the board 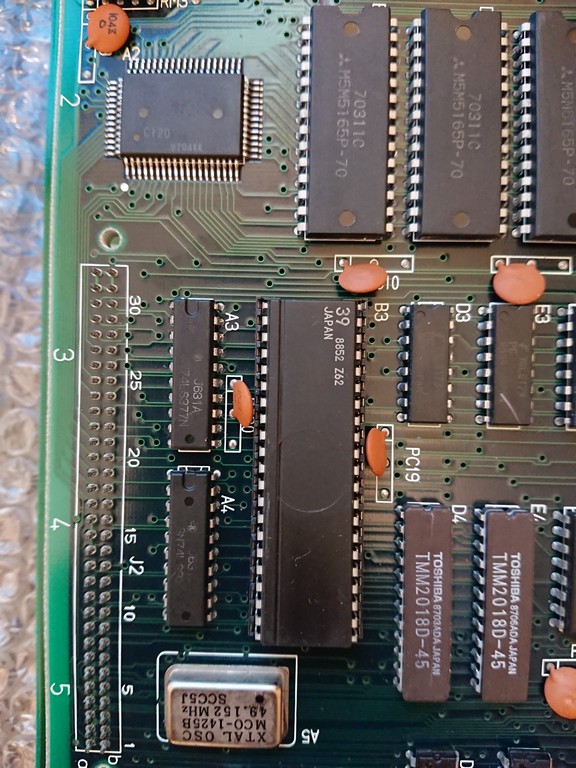 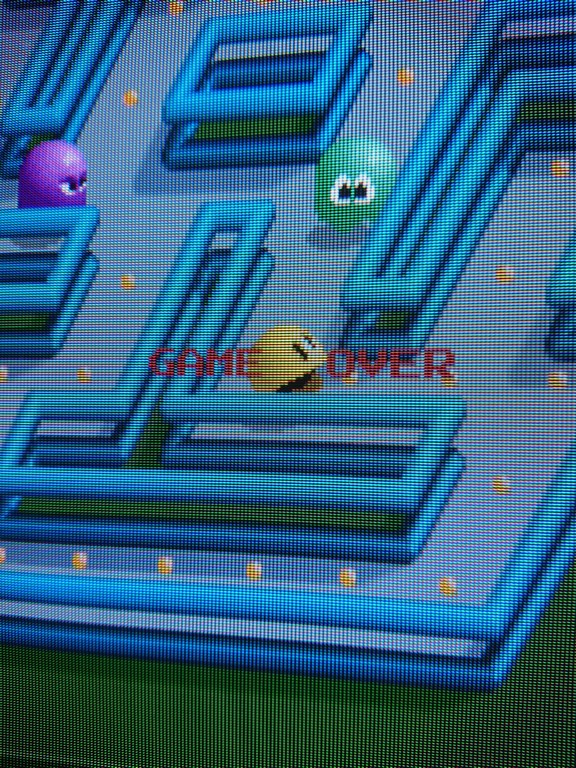 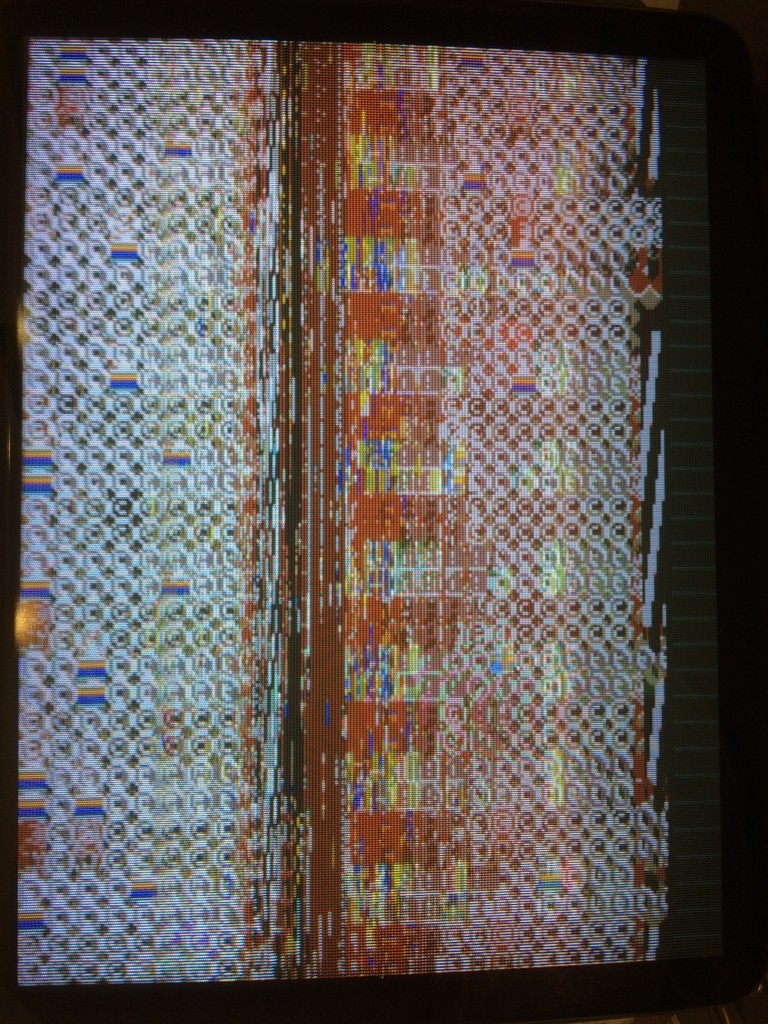 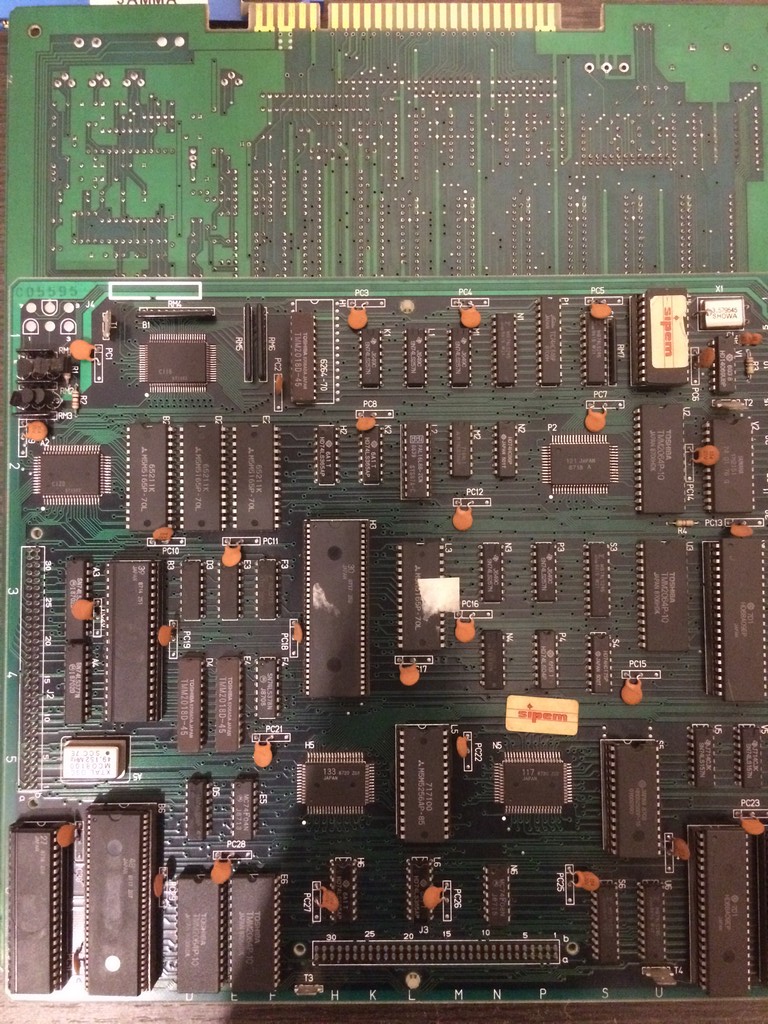 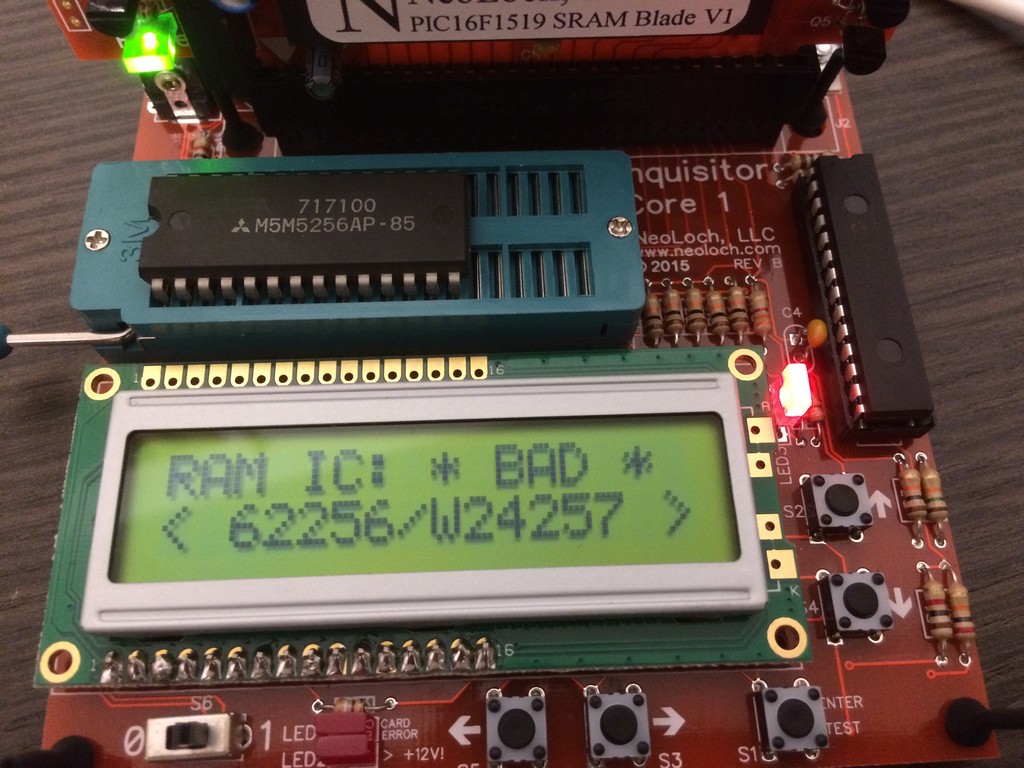 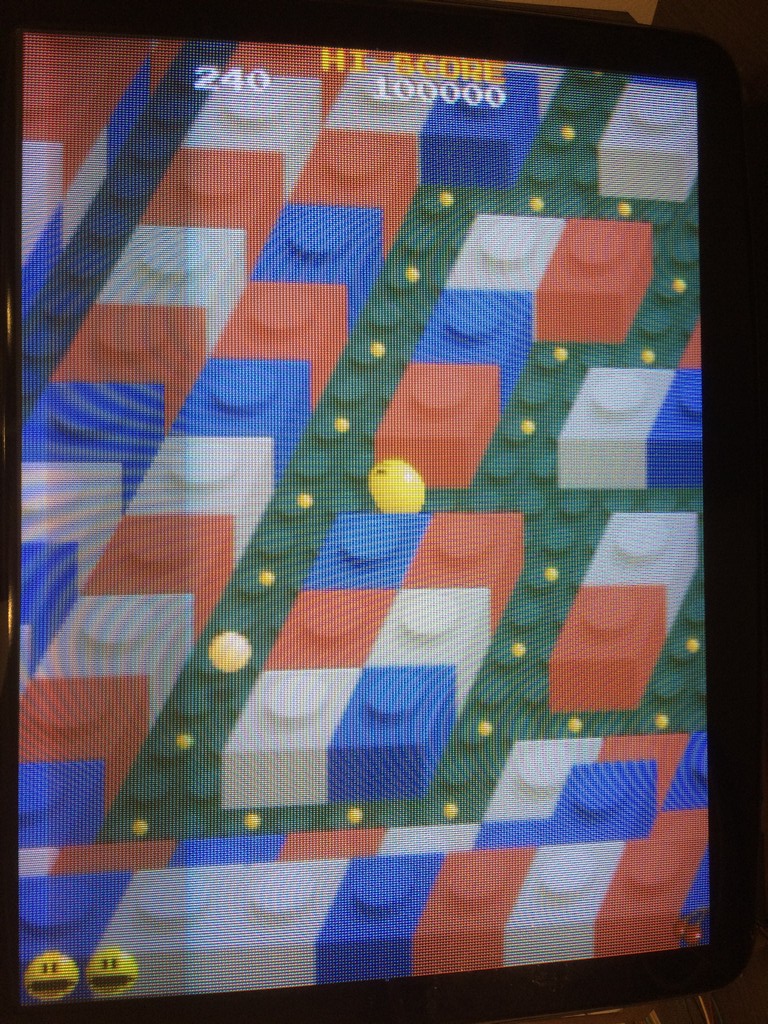