My Alien Syndrome pcb one day decided to stop working and it showed a black screen.

I changed the battery 9 years ago and I thought it was suicided.

Just to be sure I tested it romboard and FD1094 module on another motherboard and it worked without problems.

I took a Tetris romboard then and tested on Alien Syndrome motherboard and this time the game showed a stuck reddish diagnostic screen which unfortunately I didn’t take a picture of.

Tested the inputs to see if there was a shorted one but there were all OK.

The program was running otherwise I wouldn’t get a stuck diagnostic screen therefore looking at the schematics I started to probe the 74LS253 (all Fujitsu parts) to see if the comunication with the cpu good.

The logic probe didn’t show stuck signals but I didn’t trust it and proceeded with piggybacking all of them with a good 253.

The game booted when I piggybacked the 74ls253@C15 but with wrong colours. 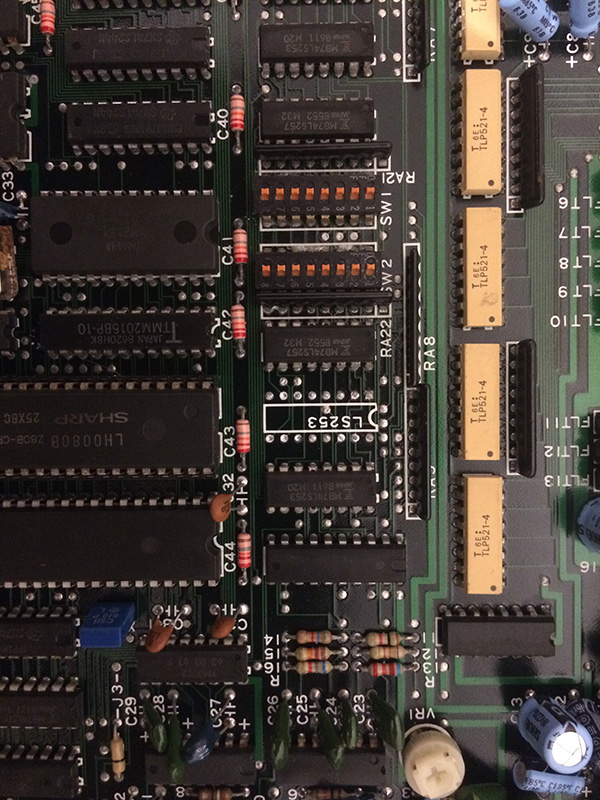 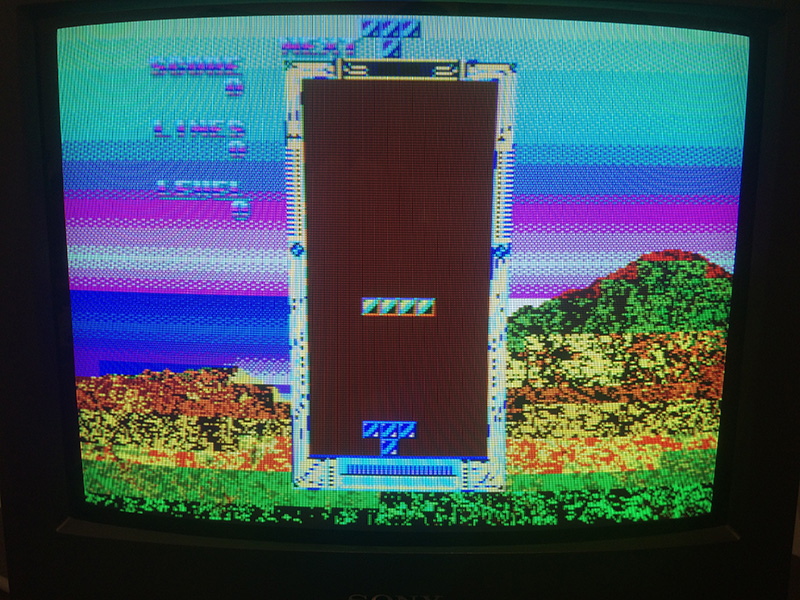 I ran the diagnostic memory test and the ram @J10 was given as bad.

I decided to have another look at the schematics: 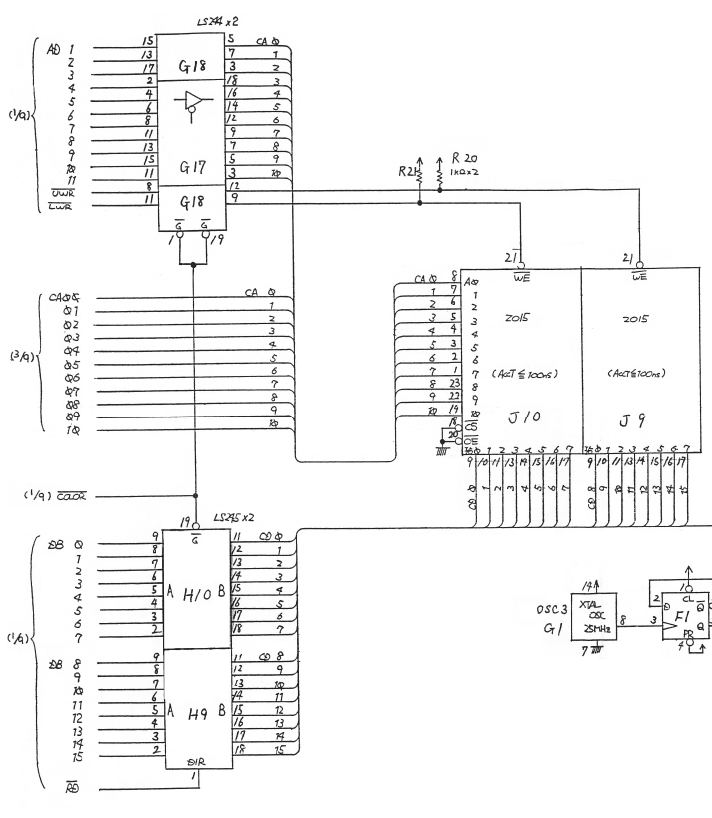 Obiviously I decided to change the fujistu part 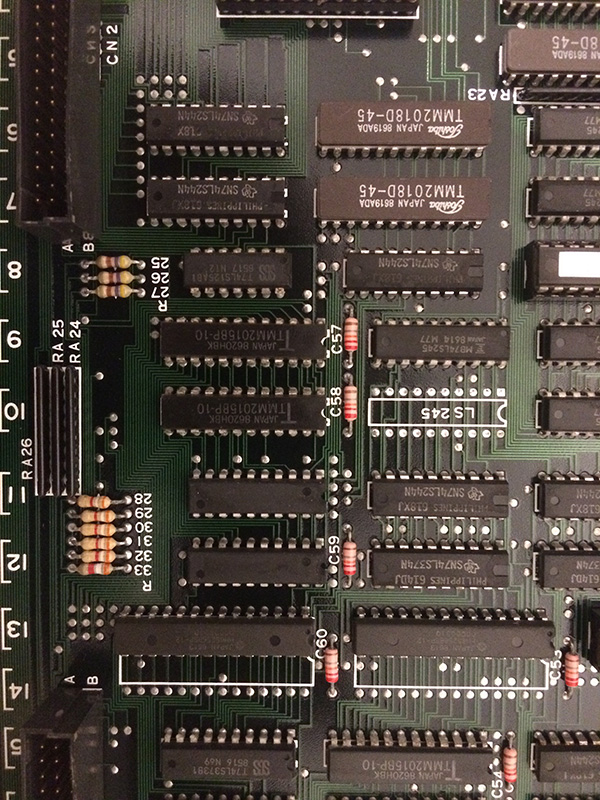 The guess was right because the game was fixed 100% 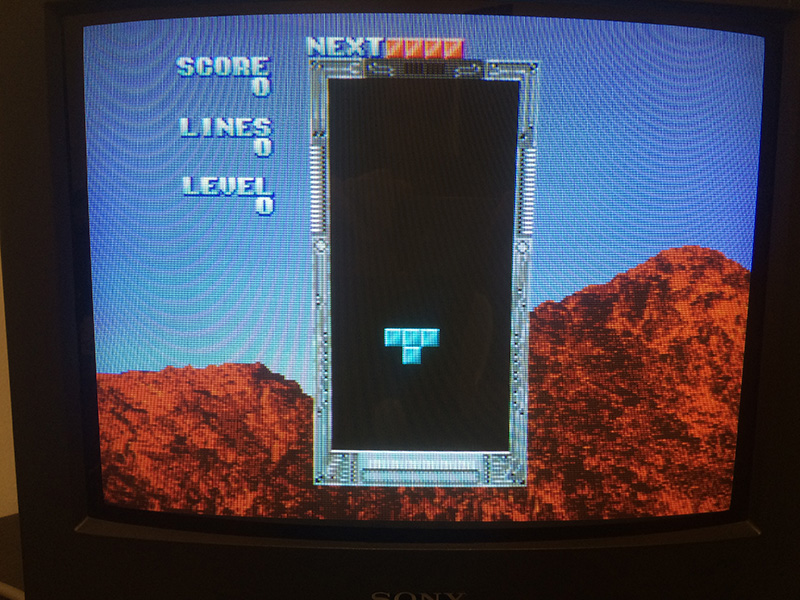