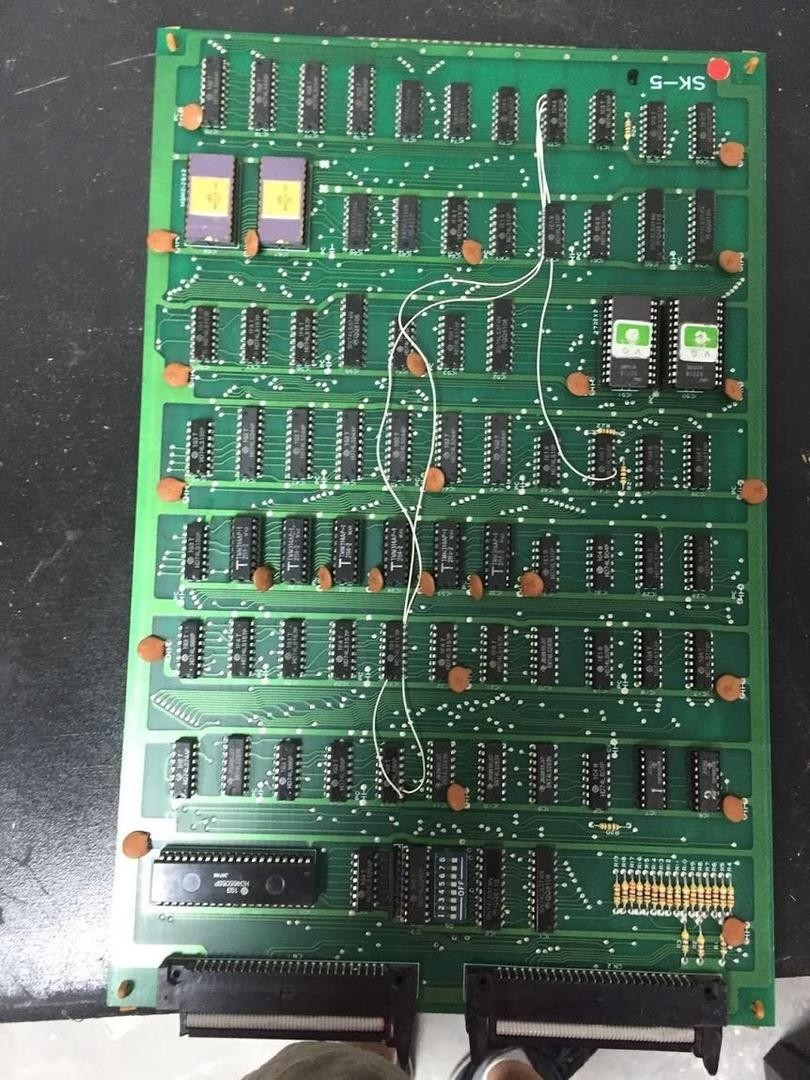 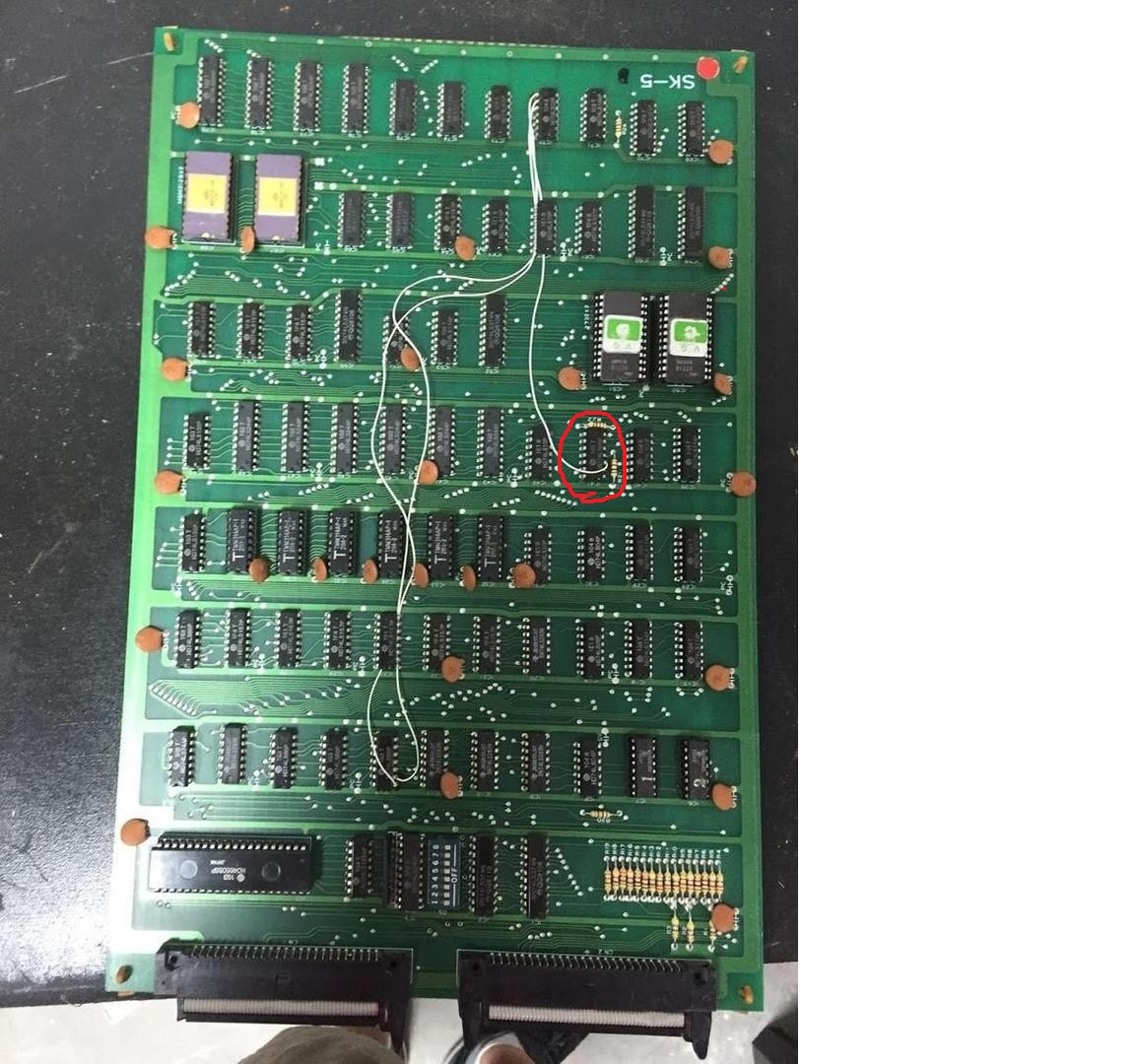 Bought this classic as not tested but luckily it was working except the missile sound was completely missing.

Looking at the schematics I found this 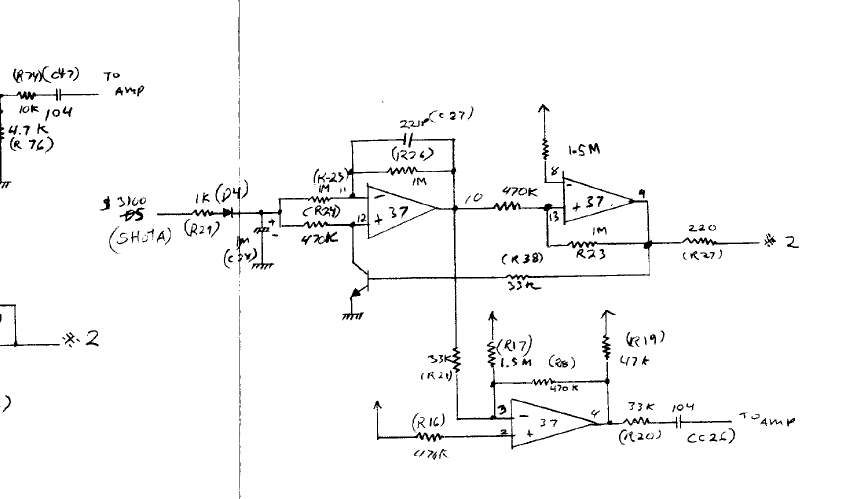 In the game there are only two missile sounds.

Shot A is your ship missile sound, while Shot B is the one from some enemies

IC37 is an LM3900 op amp which is very unreliable and infact after changing it , the missile sound was restored 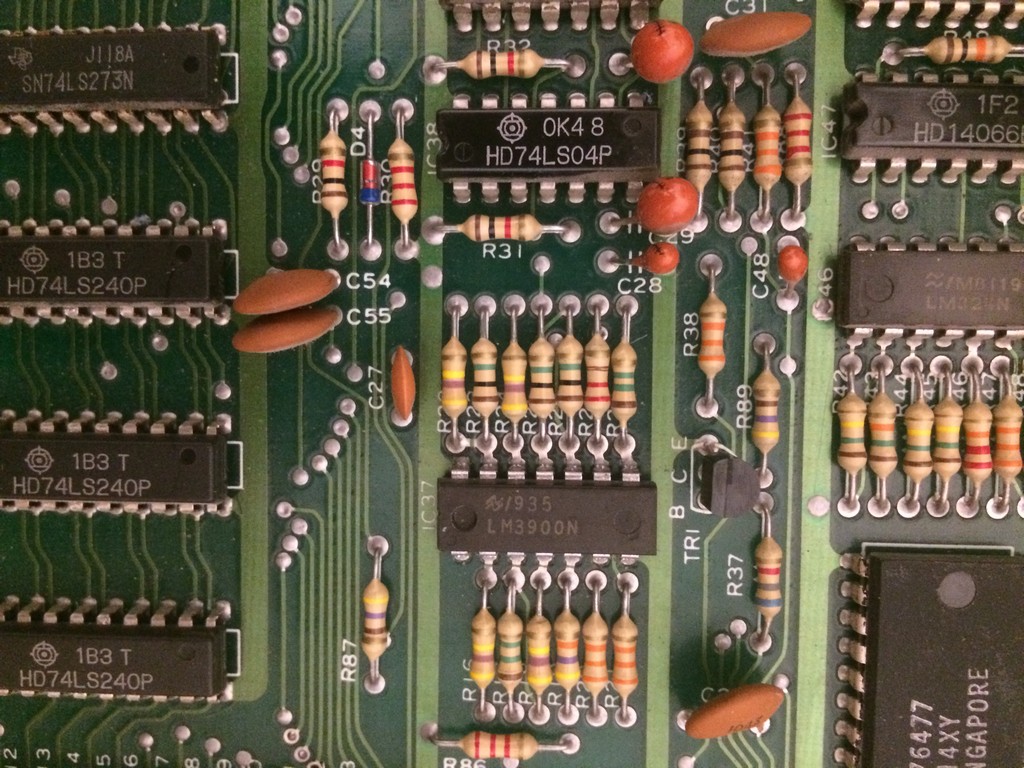 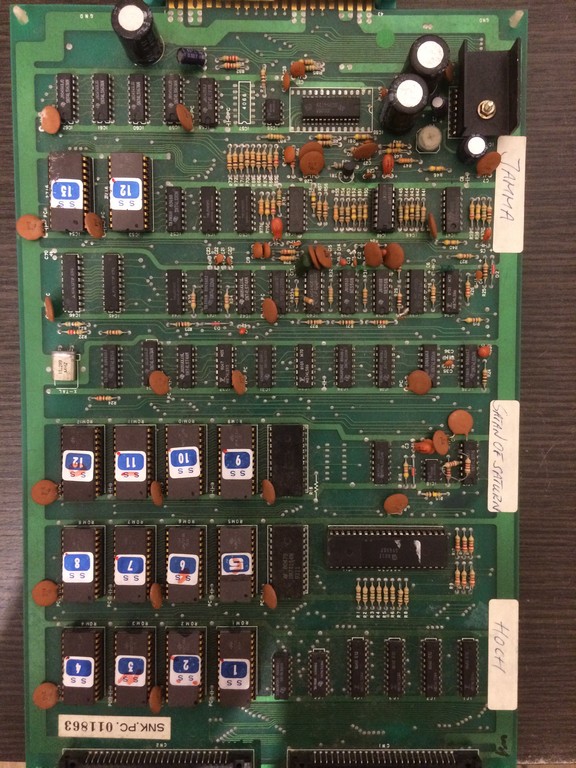 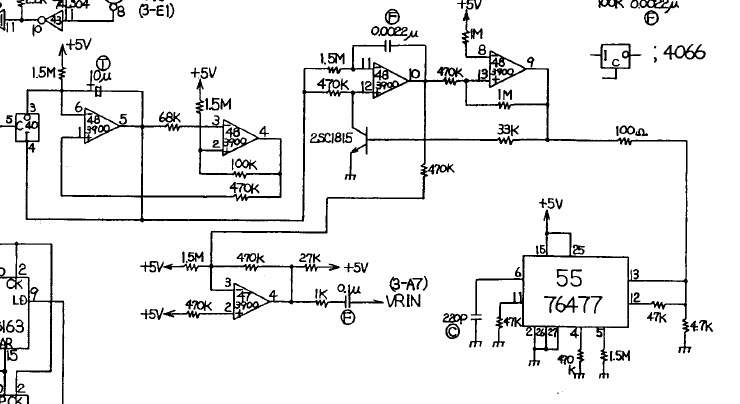