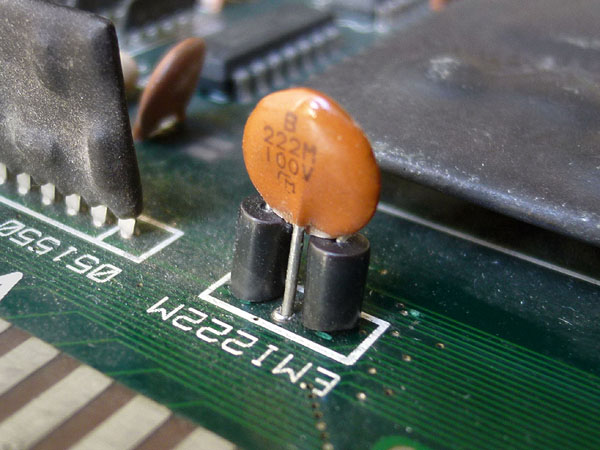 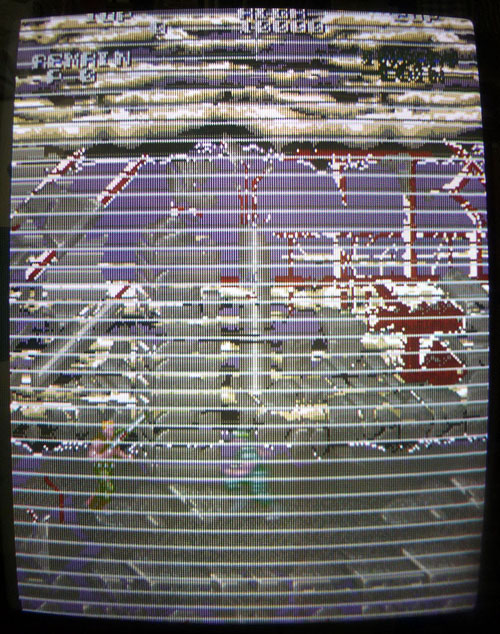 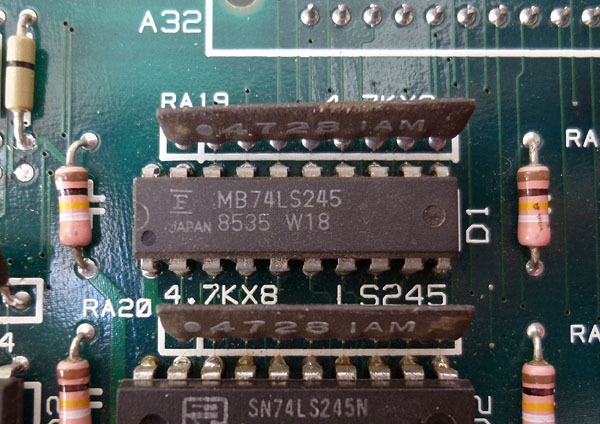 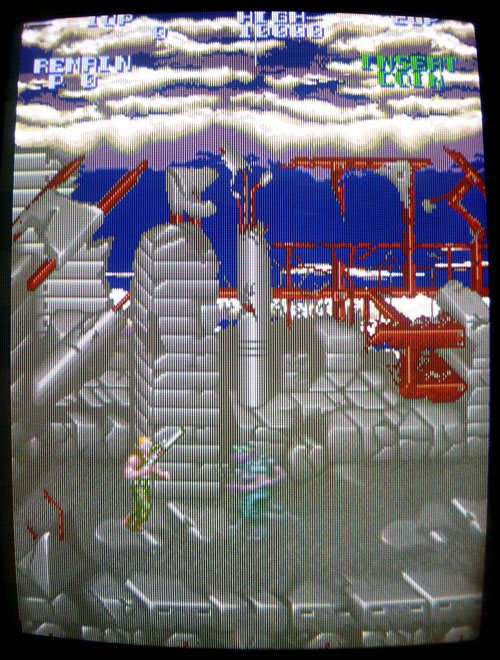 This baffled me for a long time but ended up being really simple.

When the player died and the Continue countdown came up, it would only count down to 7 then returned to the title screen. Logic suggests that this shouldnt be the case and checking in MAME proved it.
The problem ended up being button 1 for player 2 was stuck on.
Traced the stuck low signal through resistor array CRA3 and to a 74LS253 IC @ D19. Pulled and replaced the IC now all is happy.