I got this faulty pcb in change of some repairs.

The seller told me that the game was bought as working but after some time it developed a problem on the background with some repeated tiles all over the place.

I could confirm the behaviour, but after a couple of troubleshooting sessions the problem became worse and the background was only white. 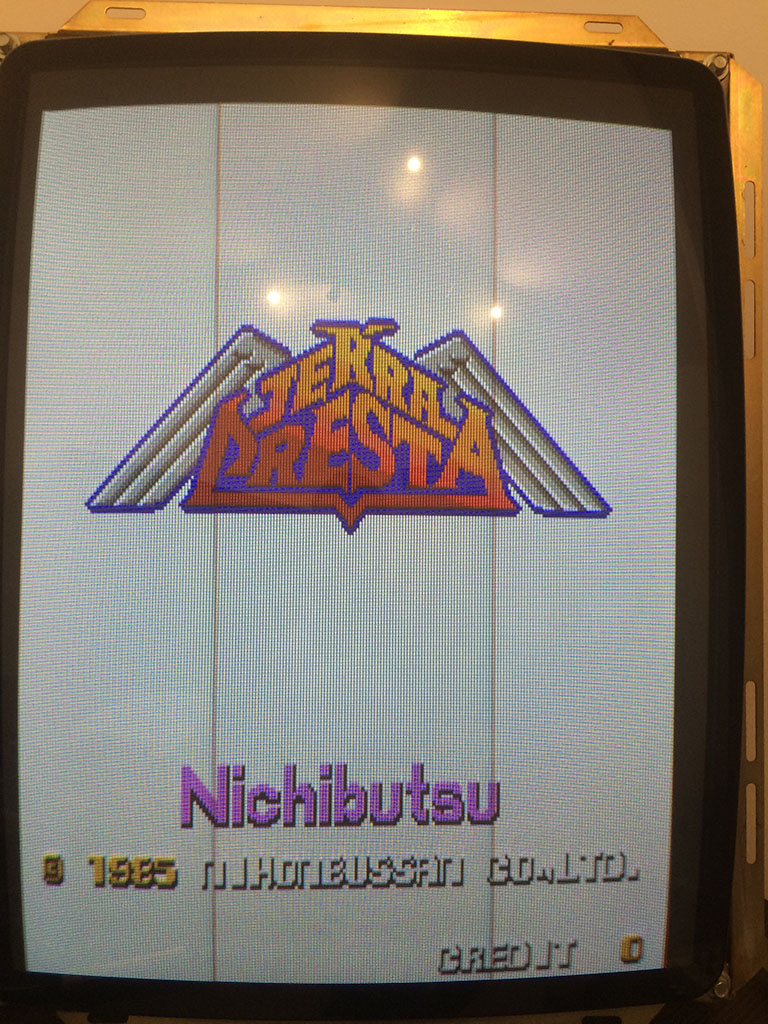 The game has not schematics, so after some time spent to understand where the background generator was sitting I could isolate the problem on the ram@18D which had some data lines stuck low. 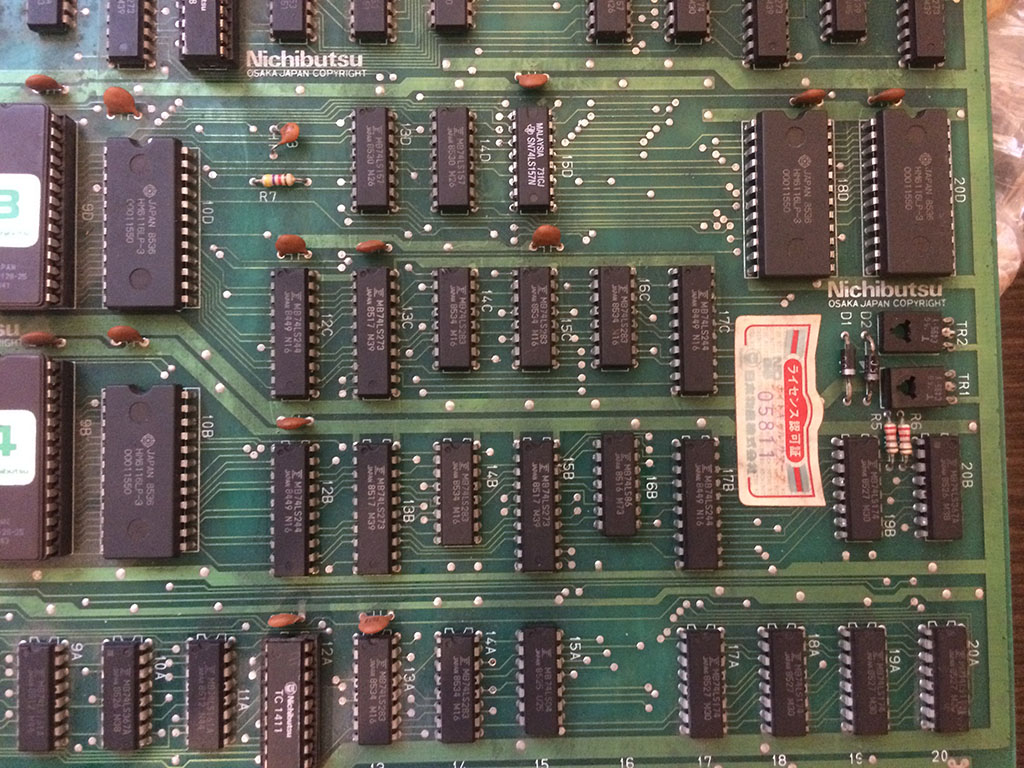 After replacing it, the problem remained but at least the ram had all the datalines working.

With the logic probe I then found a 74ls273@18E which had all the outputs in the grey area. 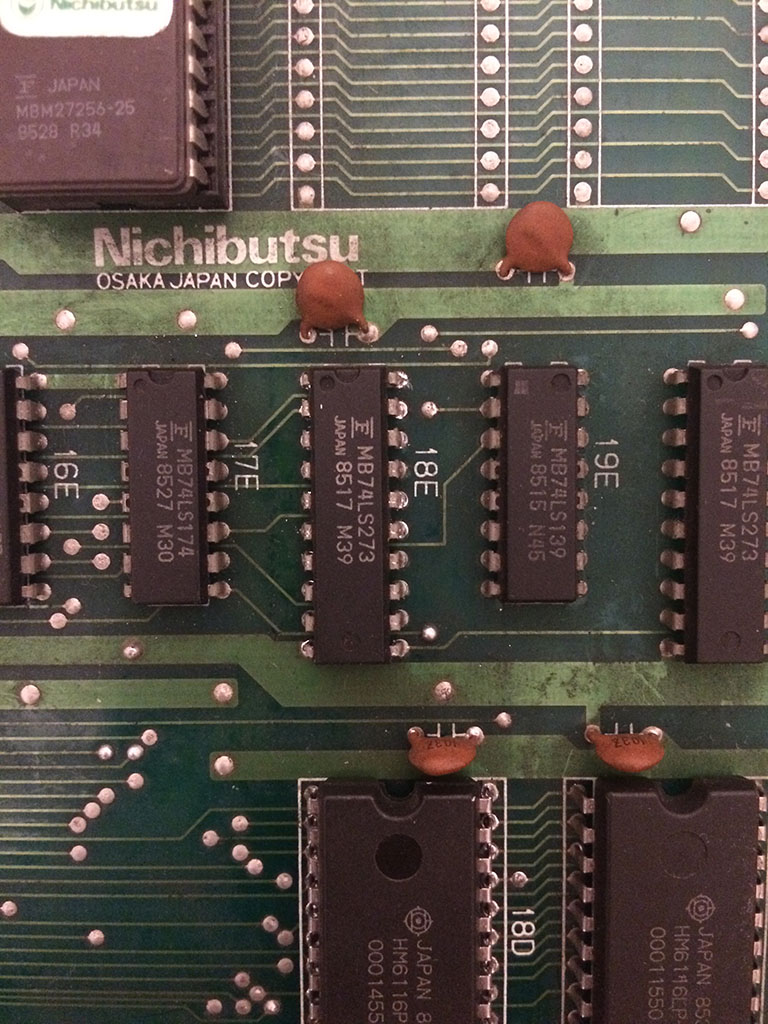 After replacing it, the background was fully restored 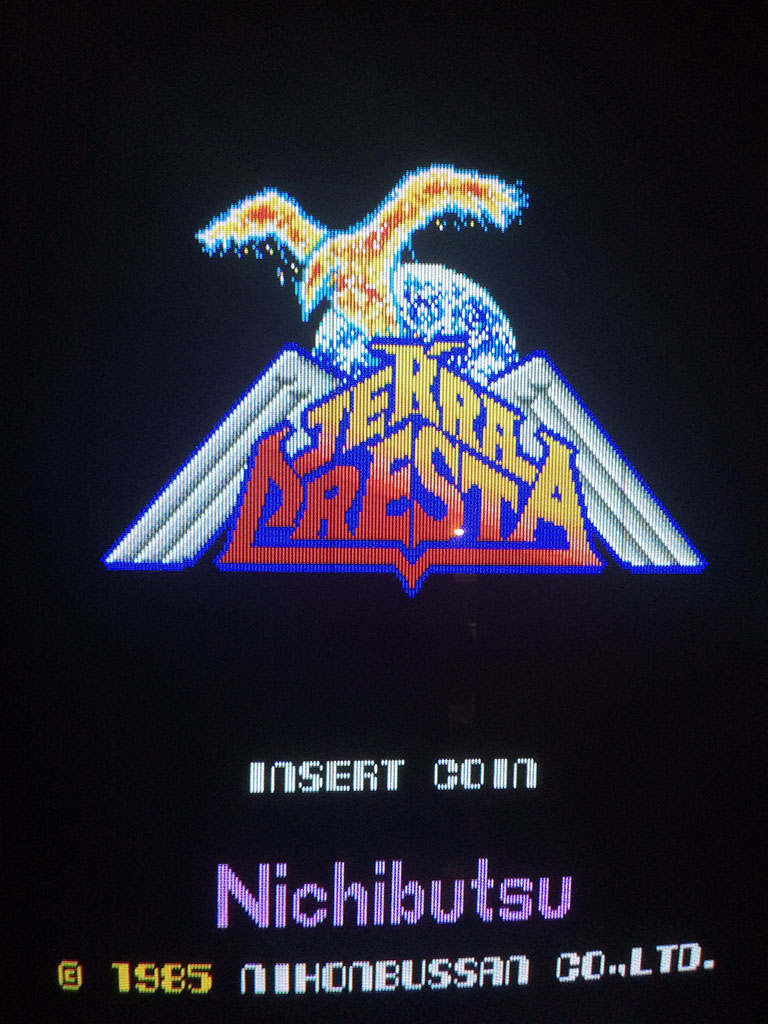 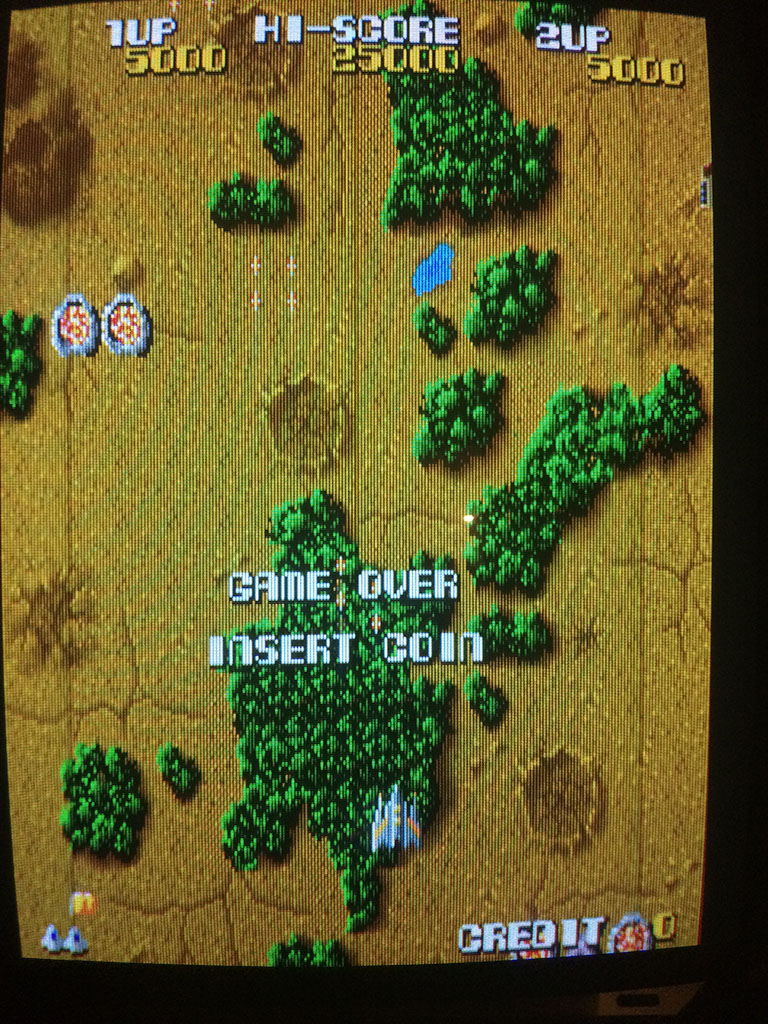