While waiting for the PCB’s to come for my resistor ladder replacement this New Zealand Story PCB decided to fail again. 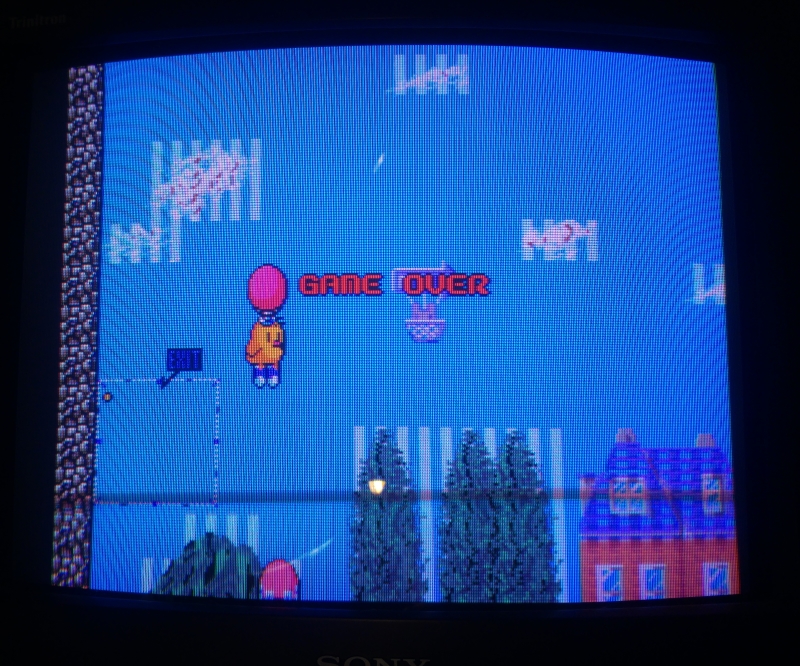 I suspected more failed MASKROM’s but they are dumped out fine and that was the start of my frustrations.
I was a bit lost so I made up some partial schematics but found nothing.
Jailbars are usually a sign of a ROM failure but as the original MASKROM’s are 23C1000 and there is no easy drop in replacement available I relied too much on checking the ROM’s out of circuit as I didn’t want to needlessly make up ones with the adapters I ordered last time.
Turning to MAME for help, I made a program that takes a ROM dump and allows me to introduce a ‘bad bit’ to test in MAME. By doing this I closed in on what could be a potential candidate for a ROM issue. 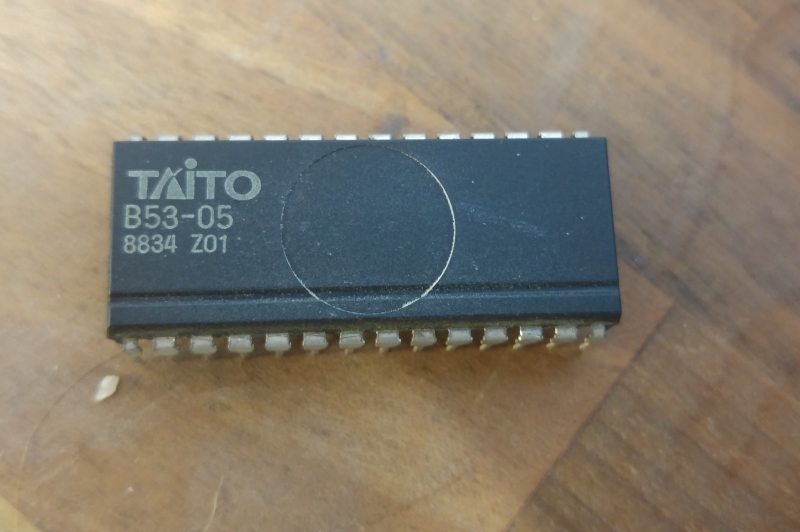 B53-05 gave me similar issues when introducing bad bits and making up another MASKROM replacement proved this as the problem was fixed! 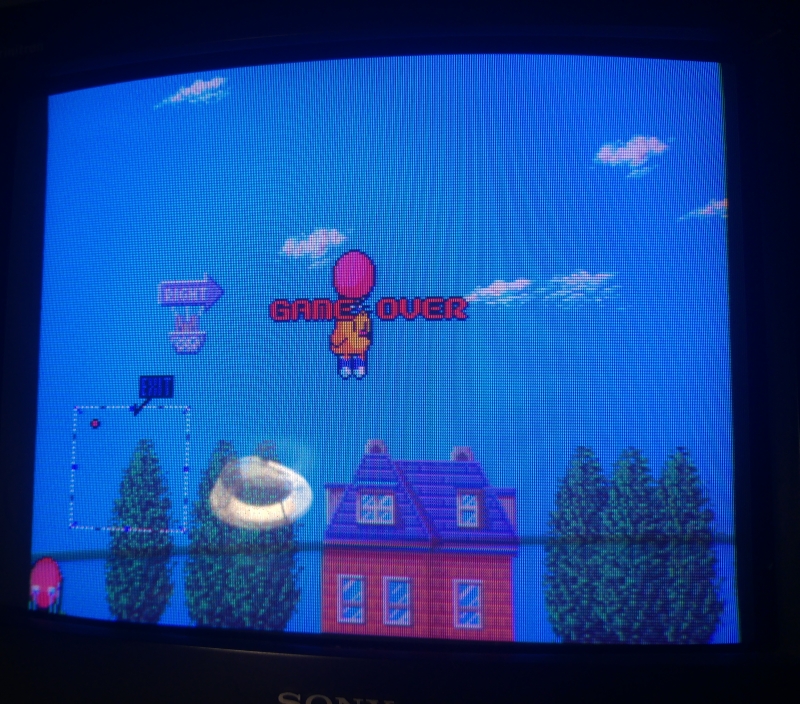 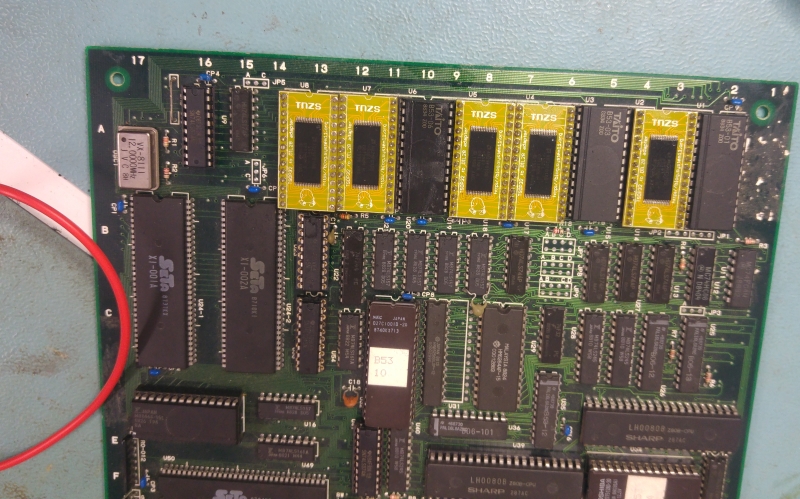 This kind of problem is becoming quite common now I feel. The ‘perfect’ conditions generated by a programmer gives no issues reading the ROM but for some reason they don’t work well in circuit.

As you may recall from my last repair log on this PCB, I found a resistor ladder that was broken. Anyway I made up a PCB that allowed me to fit SMT resistors to whatever values I wanted. I made up on and tested. 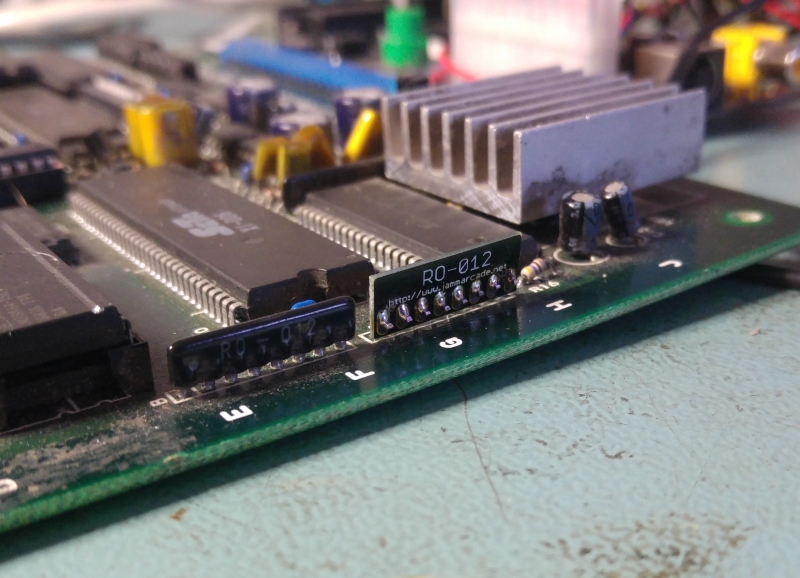 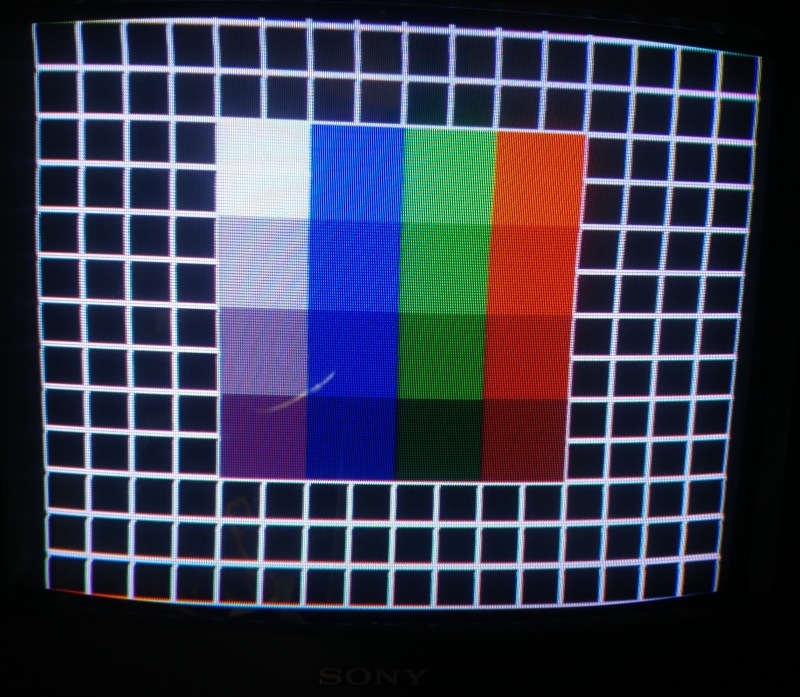