Received from Portugal a couple of faulty The Simpsons PCBs.The first one: 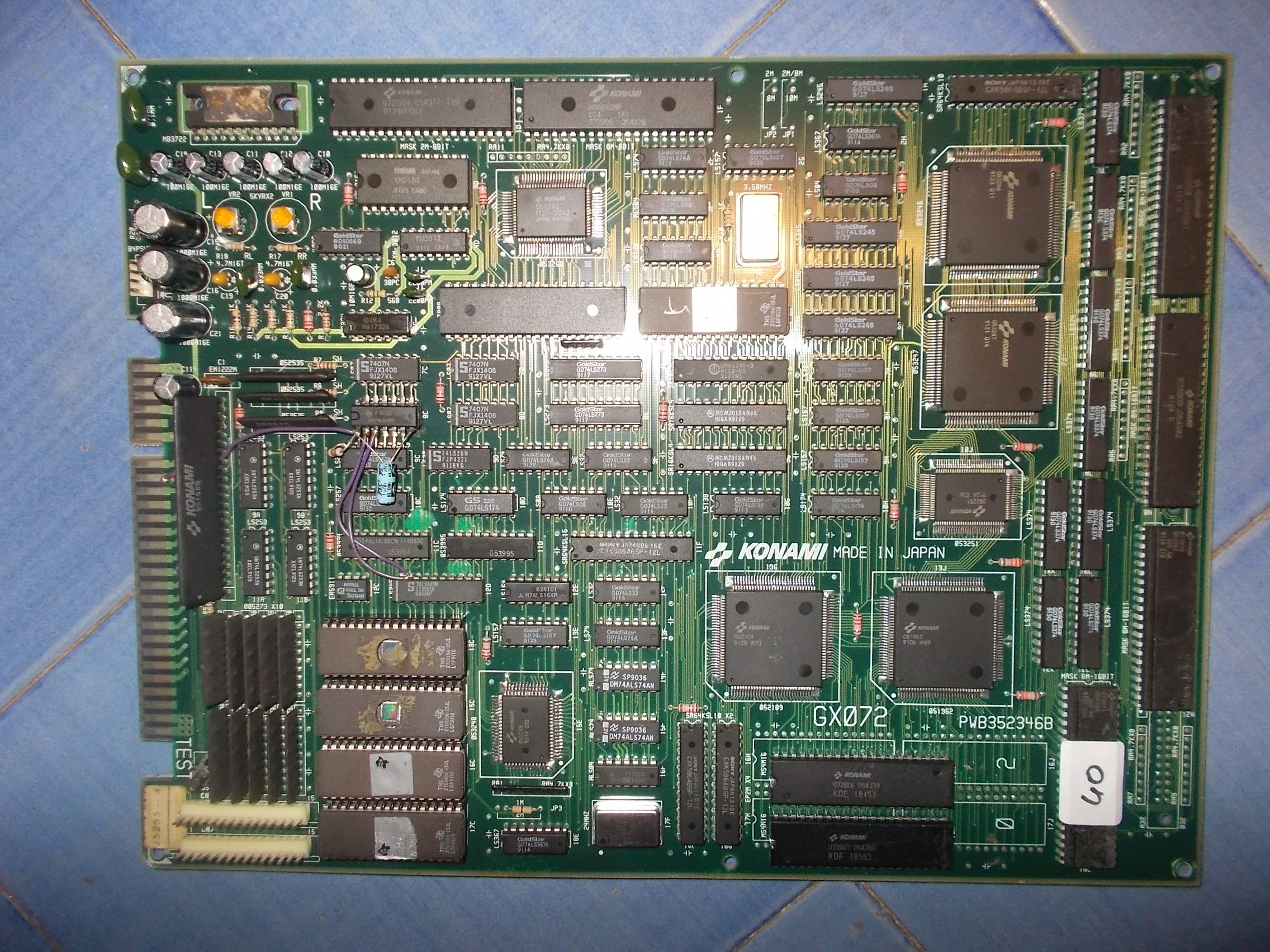 When powered the board up I experieced sprites issue, some parts were missing: 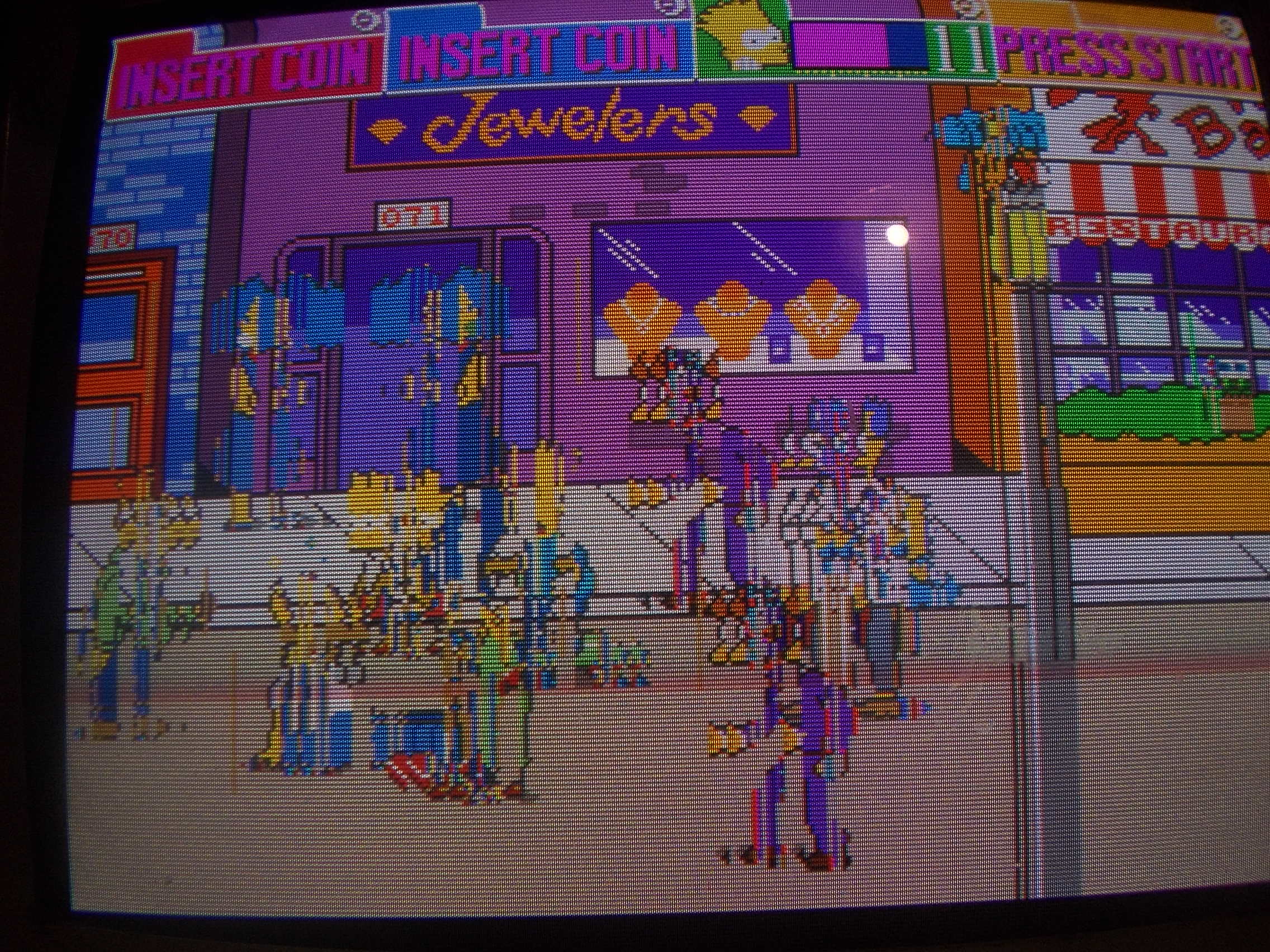 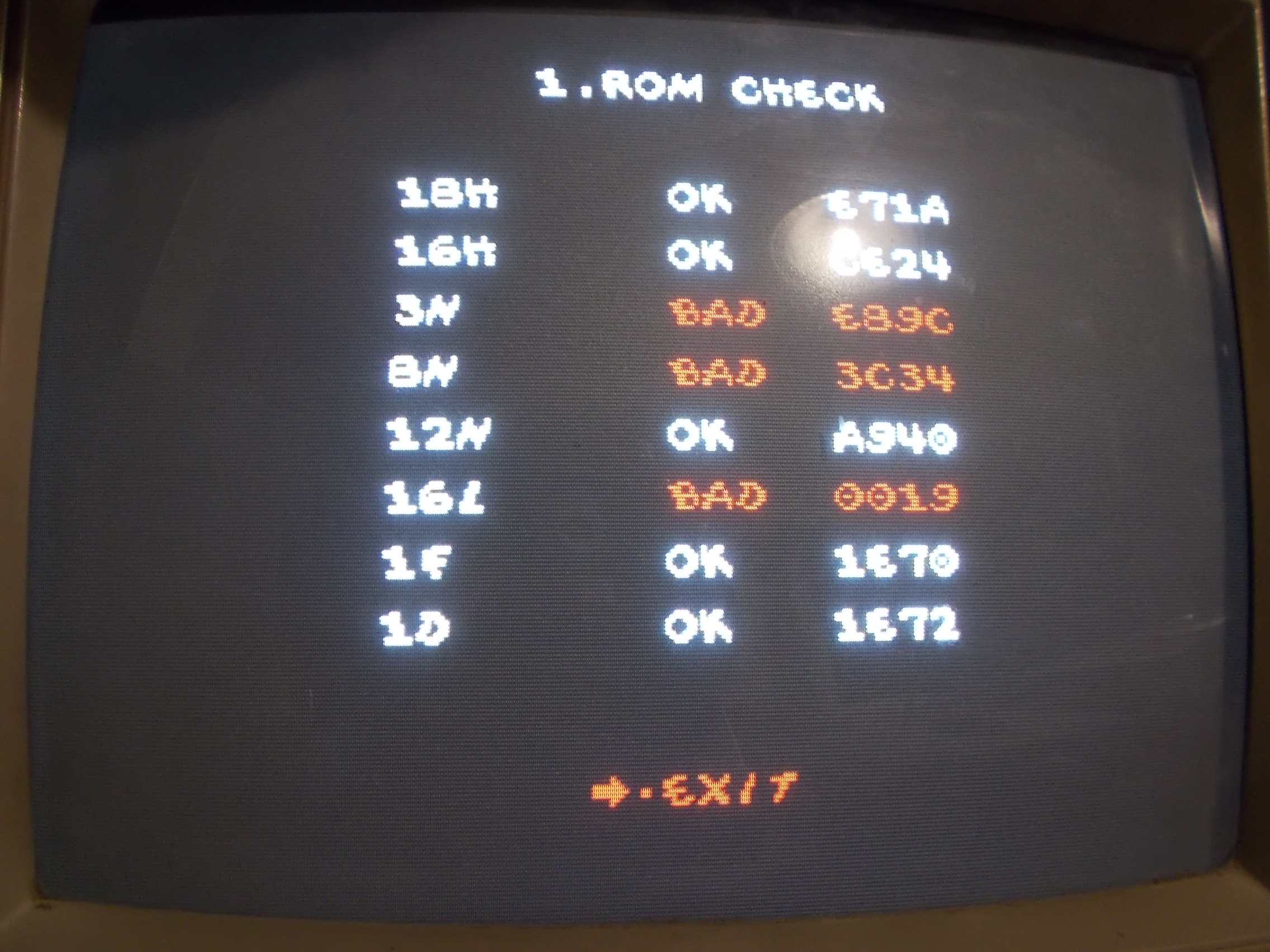 This was almost unlikely so further investigation was needed.All the sprites generation is accomplished by two ASICs : the ‘053246’ which generates addresses to the MASK ROMs and the ‘053247’ which reads their data.But, unlike other Konami PCBs with similar design, the data lines of the MASK ROMs are not directly tied to the ‘053247’ but some 74LS373 octal d-type latches are in the middle (two of them receive the whole 16-bits of each MASK ROM)

I opted for a ‘shotgun method and replaced all of them.The MASK ROMs check no longer complained and reported all devices as good: 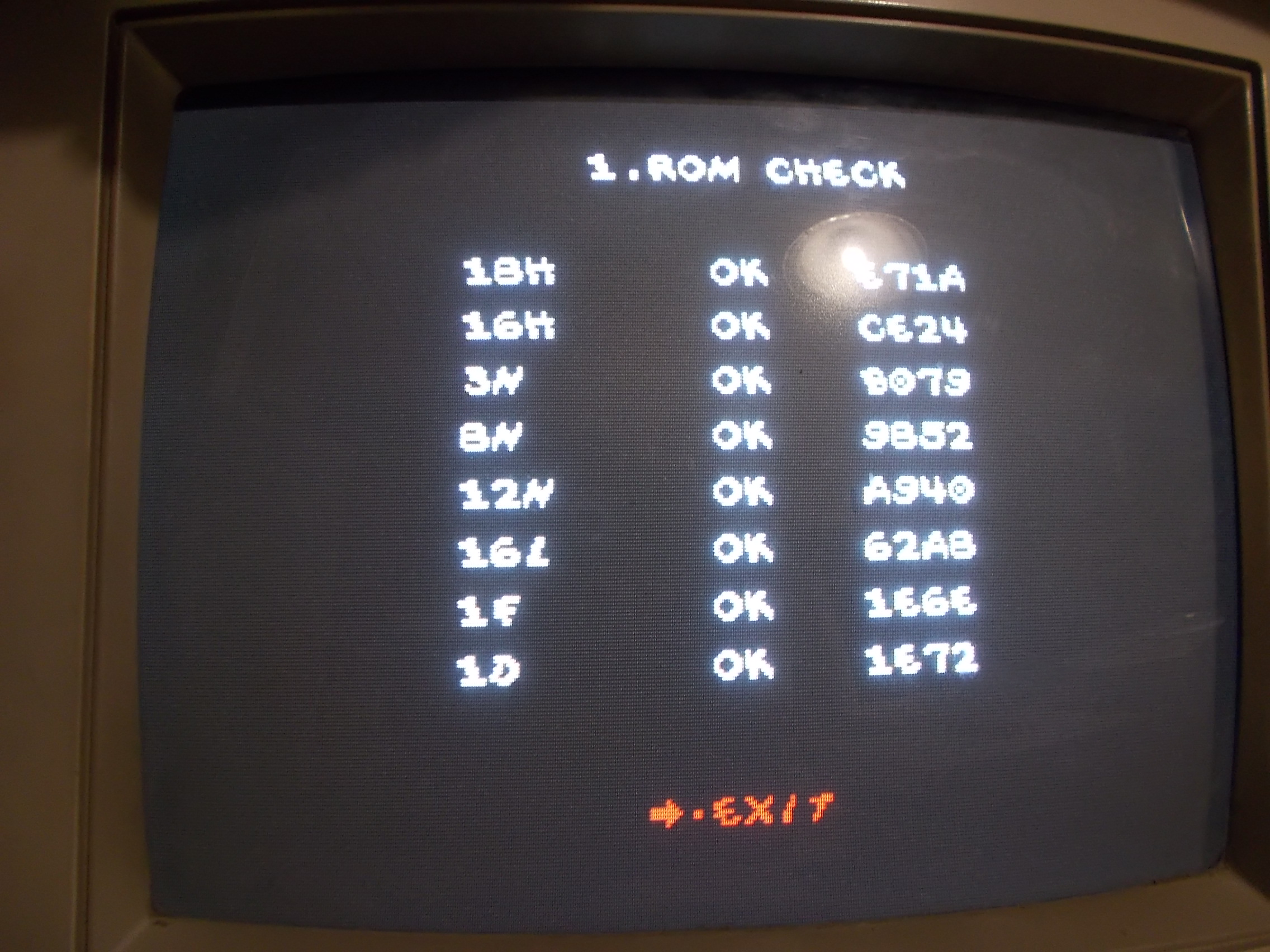 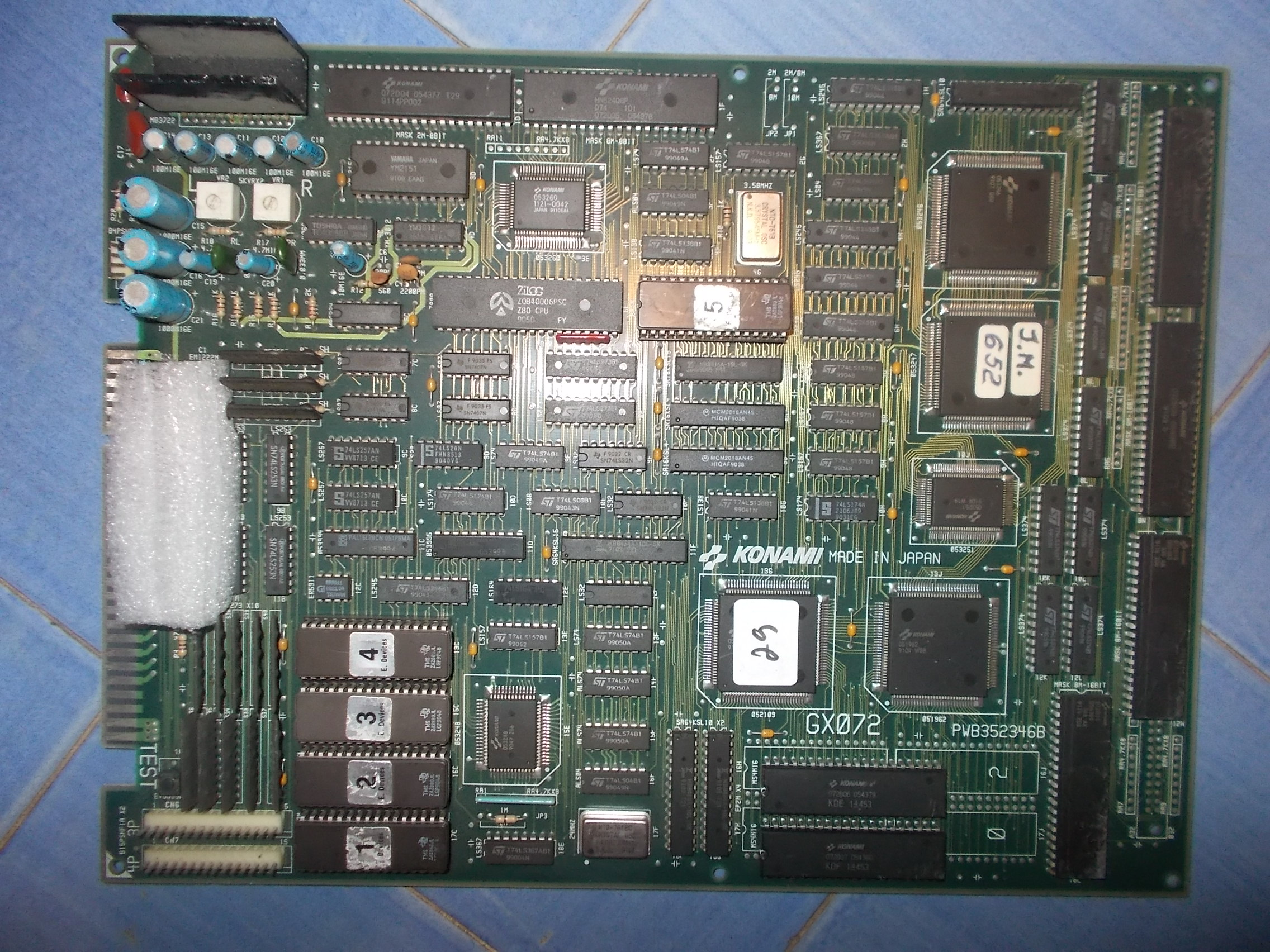 The board was failing the POST reporting two bad devices @6G and 7G: 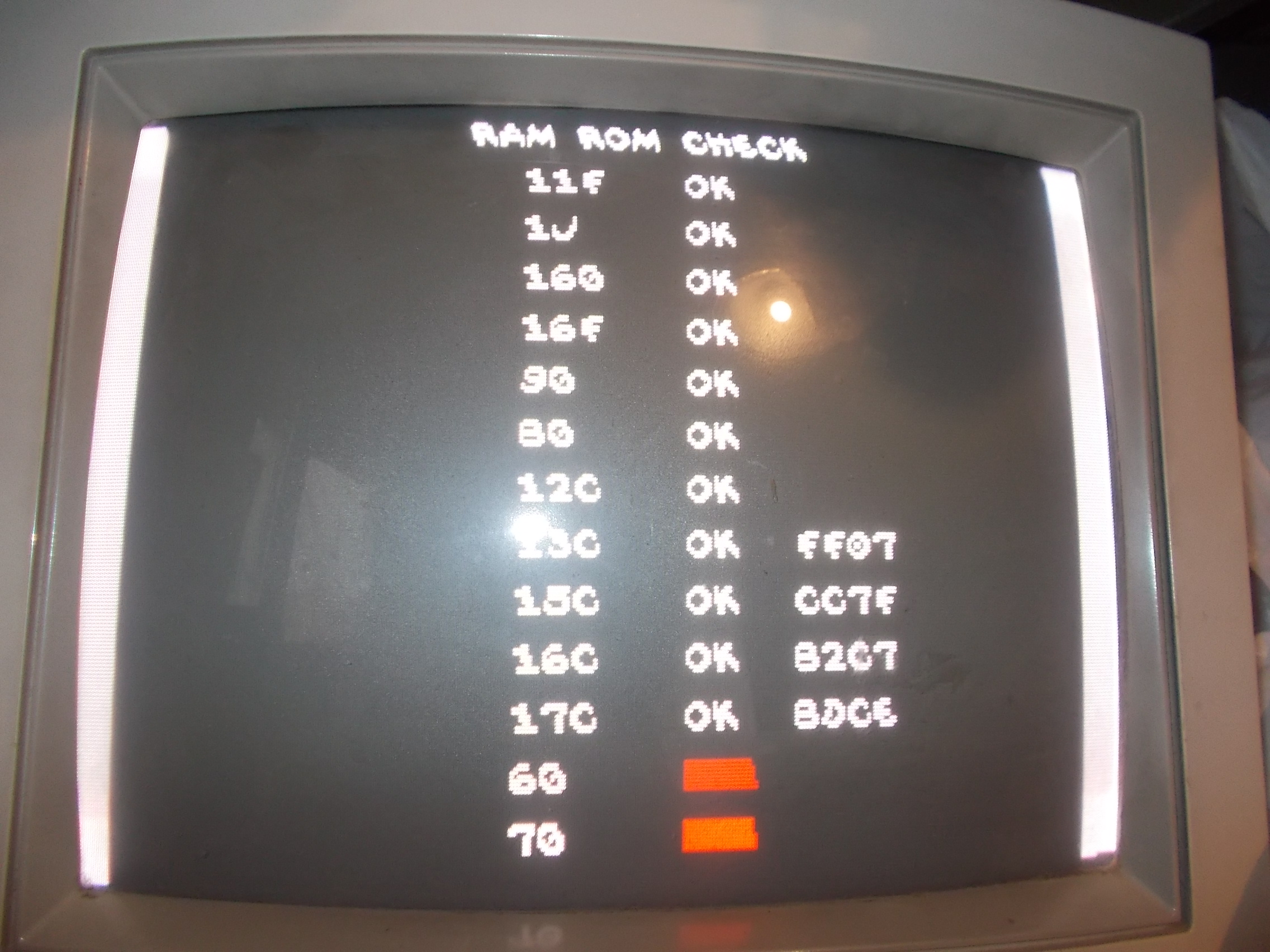 They are respectively the ROM and the RAM of the Z80 audio CPU circuit . 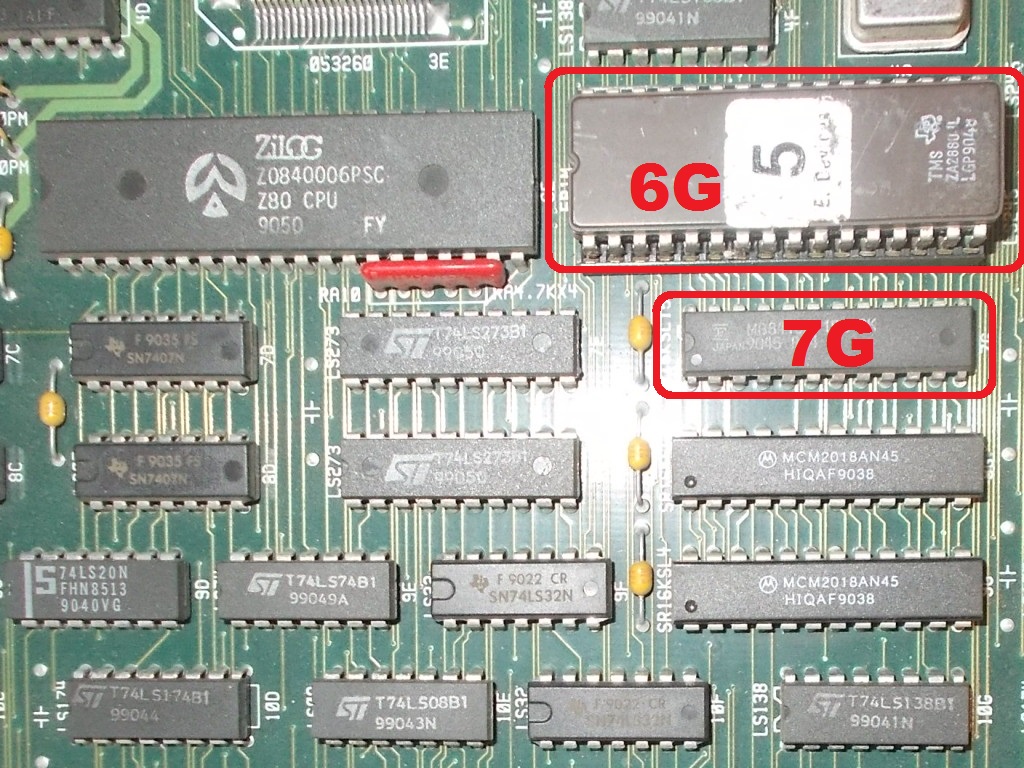 The 1Mbit ROM was socketed so I pulled it and found that one leg was missing: 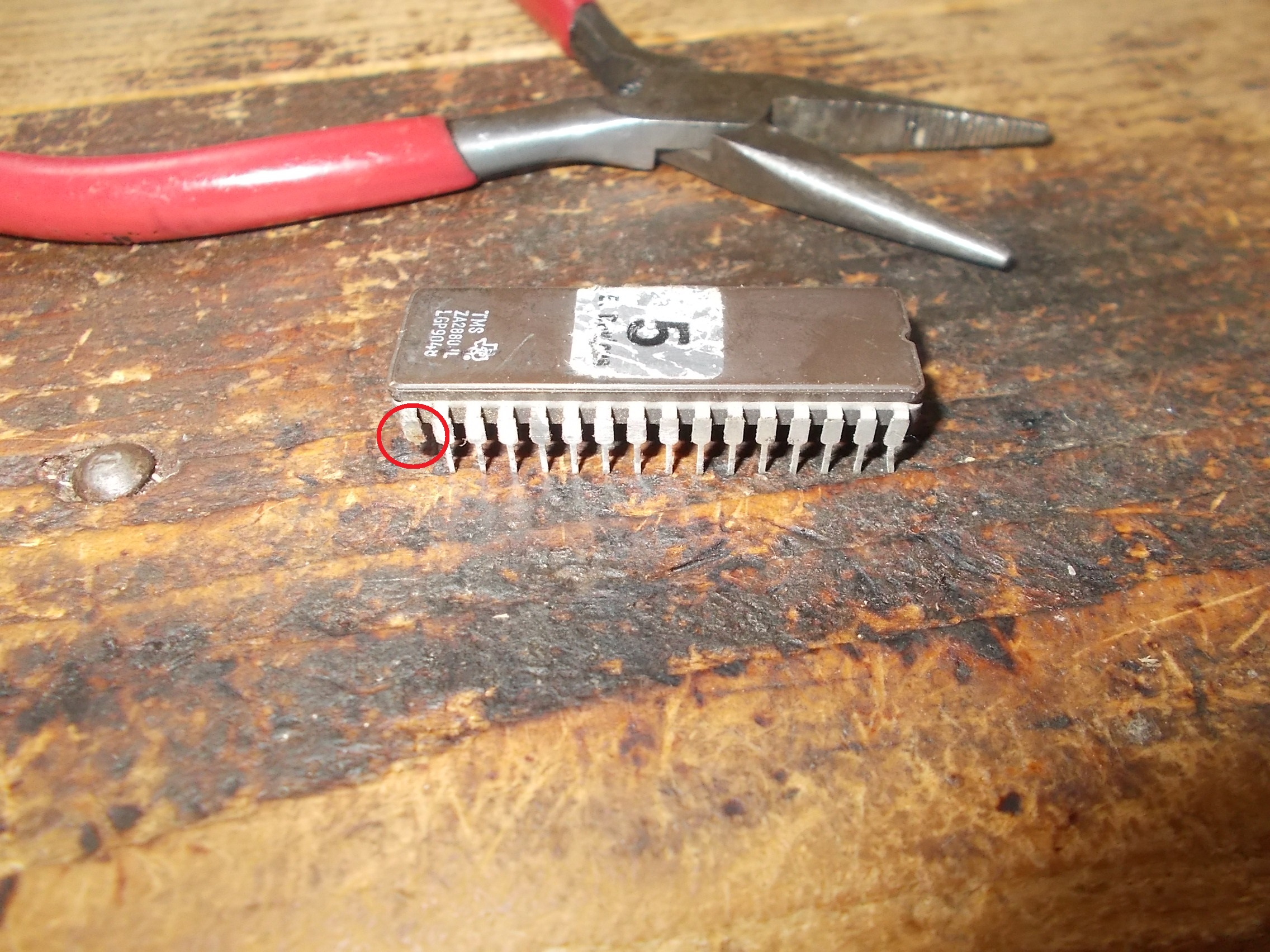 I rebuilt the leg and dumped it in my programmer but I got inconsistent readings so I replaced the device.In this way the board booted into game but graphics were wrong.The sprites were missing as well as the backgrounds incomplete and with bad colors:

I ruled out the MASK ROMs by performing a check : 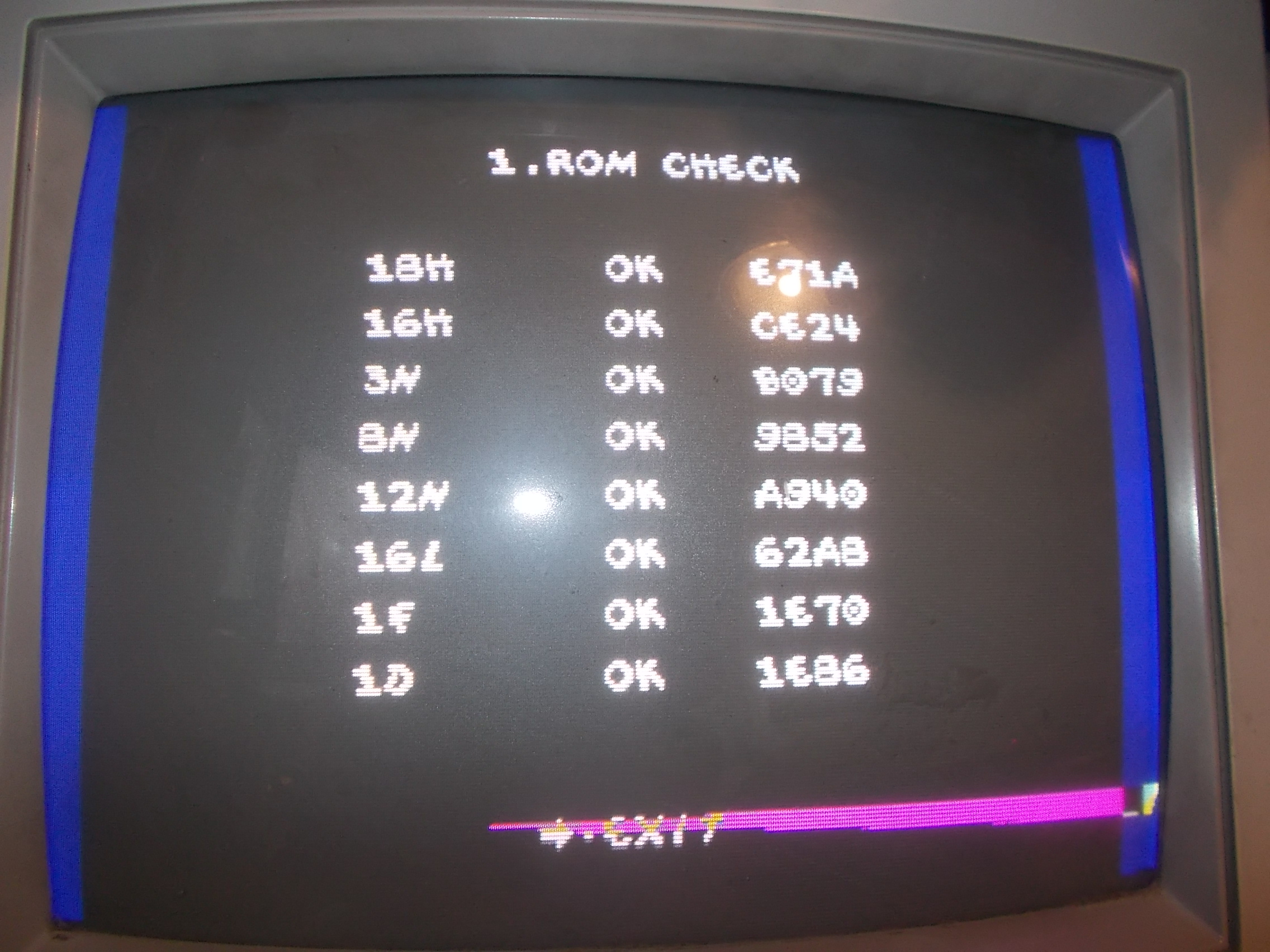 At this point there was not much to test, graphics generation is entirely accomplished by custom ASICs.There is one especially whose functions could be related to the issue :

Probing the output pins with a scope revealed weak signals on most of them: 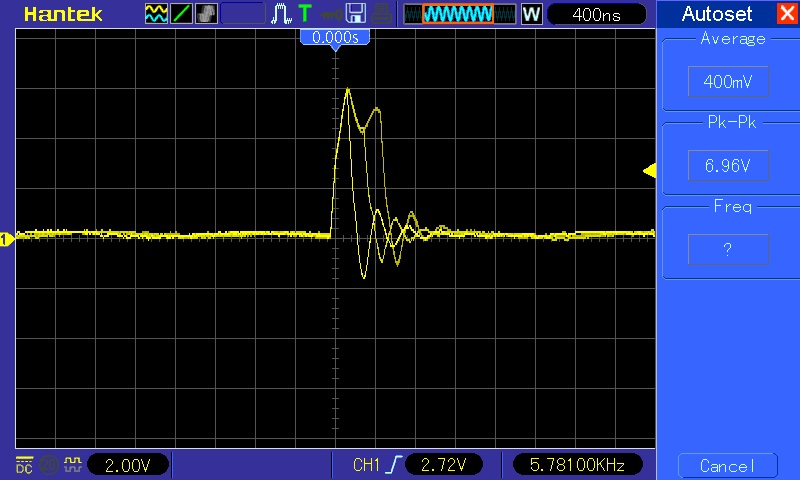 I removed the IC preparing then the area to accomodate the spare part:

I took it from a donor Premiere Soccer board: 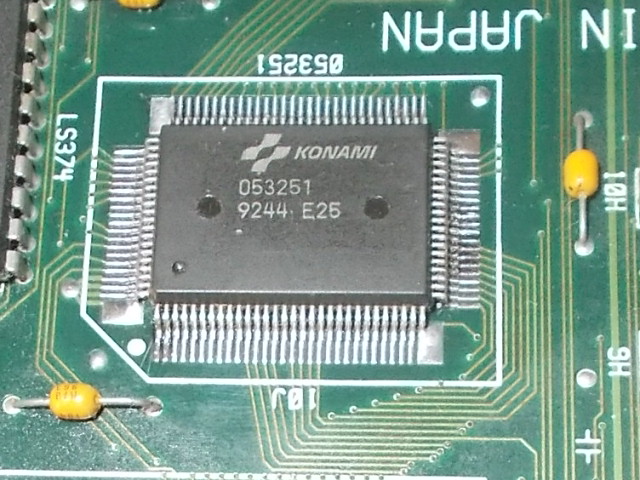