Got this Thunder Dragon 2 for a repair : 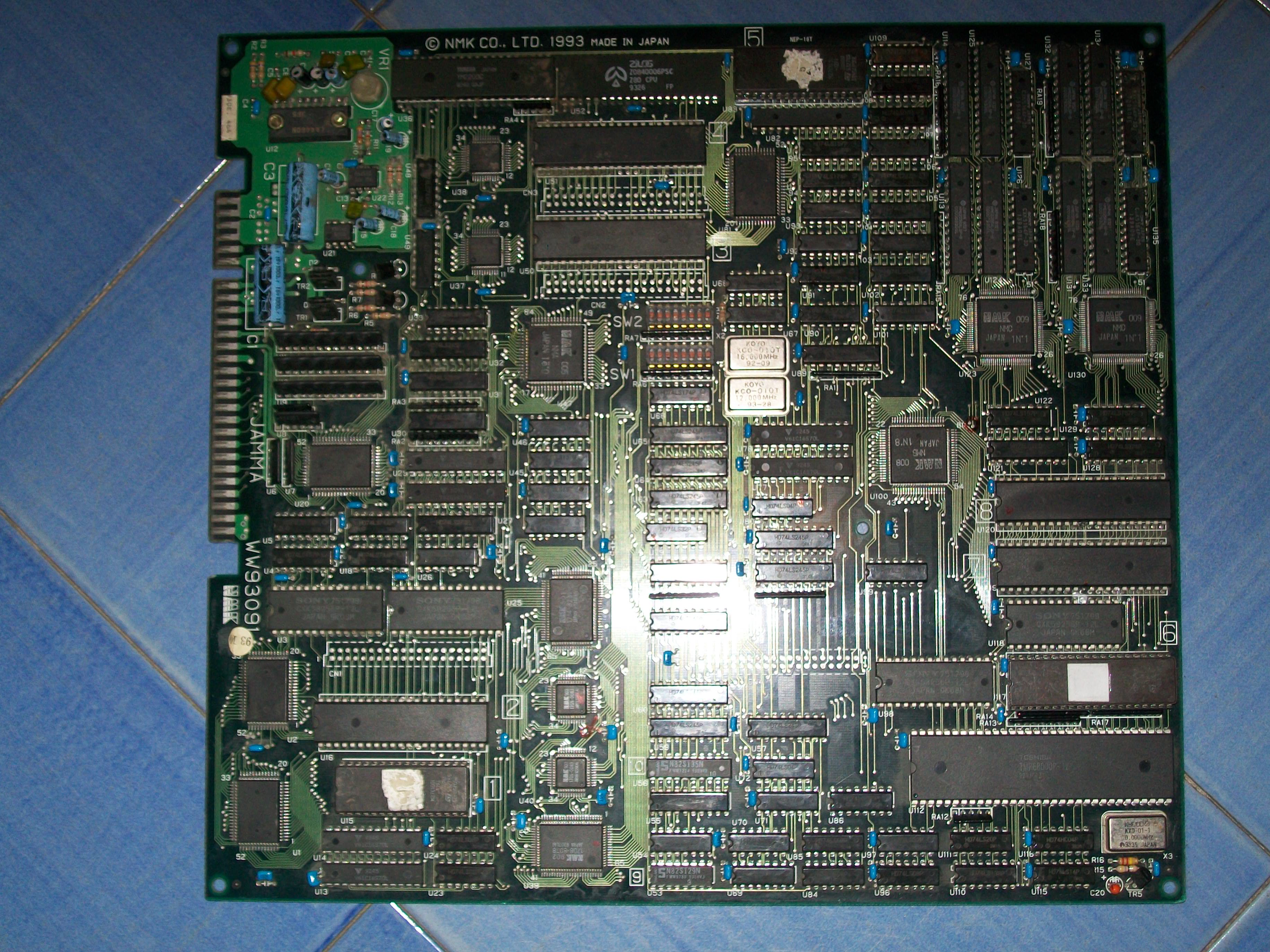 According to the owner, the PCB has suddenly developed a graphic fault, this was confirmed once I powered up the board:

In this close up you can see better the kind of fault: 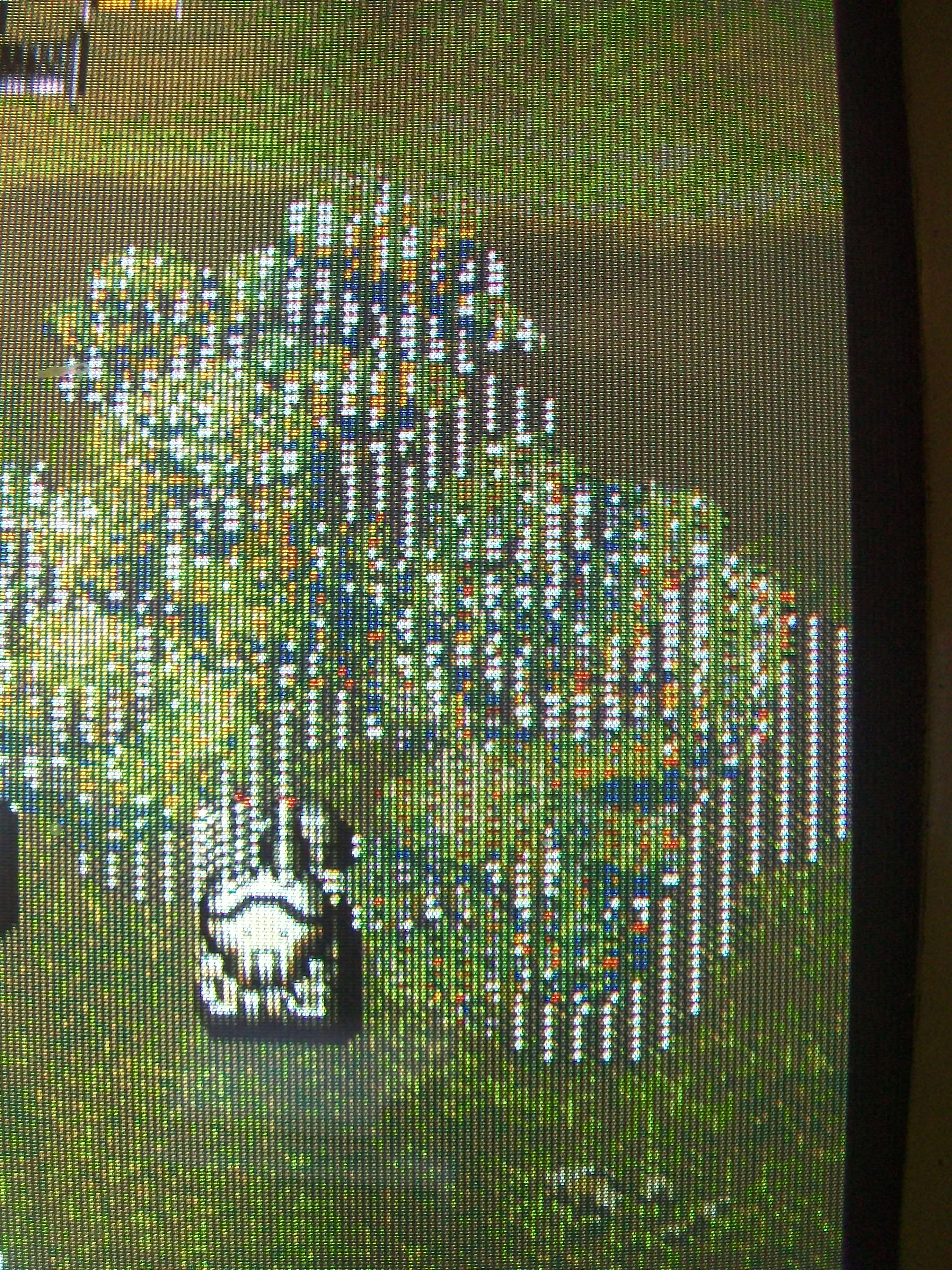 Some part of foregrounds had missing lines and they were flashing (see clouds in the above video to make an idea of).Not being schematics available, I started to study the hardware and found, that shorting some pins of a CXK5164P RAM @U136 (there are four of them) changed the way the fault appeared: 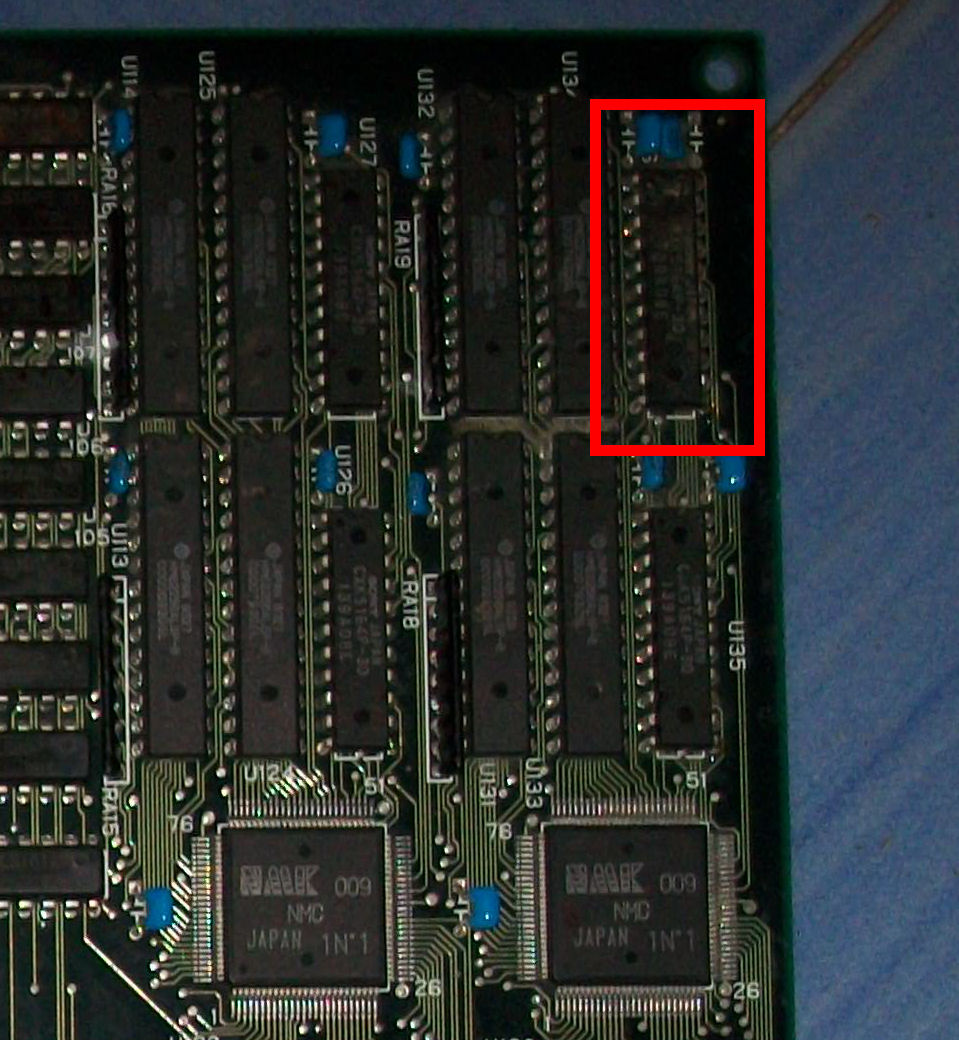 This is an unusual 22 pin static RAM of 64K x 1-bit manufactured by Sony (usually we encounter 1-bit RAM as dynamic ones) but I could find its datasheet and hence pinout: 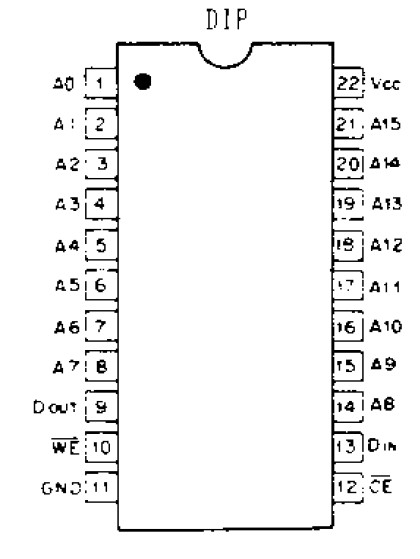 All pins were correctly toggling but analyzing with a scope the DATA OUT (pin 9) I found discrepancies with the same signal from the other three RAMs ( good signal on the left, presumed bad one on the right of the below picture):

As you can see, transitions of the right waveform are not regular sign of bad data coming out the device.At this point, I had to order a spare since I had no stock of this unusual static RAM.I had to wait almost a month before getting the right part since at first the seller sent me by mistake some OTP EPROMs.But at the end I received it: 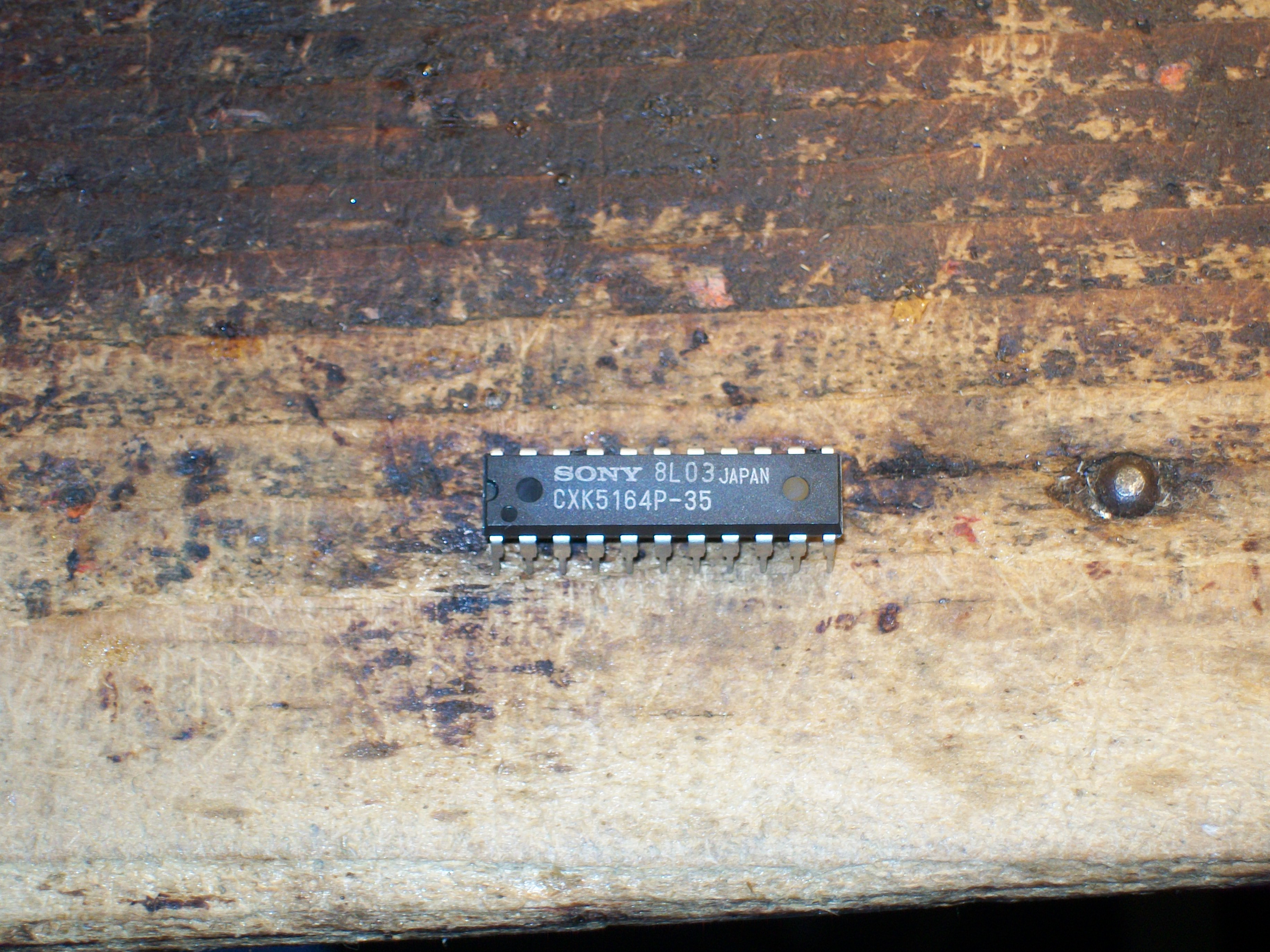 And it was worth the wait since I could finally fix this great shoot ’em up!