On power up it showed almost nothing on screen, most of graphics were missing, only some sprites were barely visible:

On a closer ispection board was corroded especially in the backgrounds generation circuitry, both sockets and inserted ICs ( the ‘082’ custom and the three EPROMS) were affected: 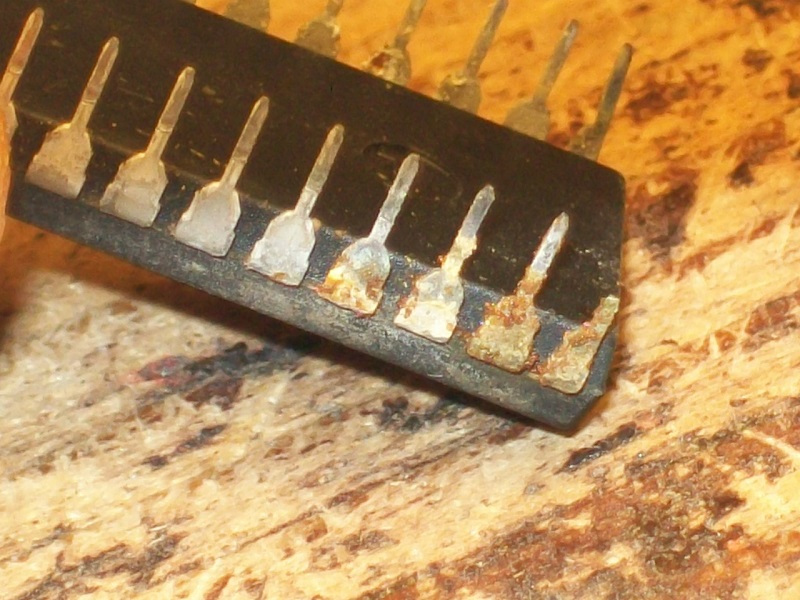 I replaced the sockets, rebuilt the ‘eaten’ legs and cleaned the oxidized ones but this didn’t improve anything.All the graphics is generated on bottom VIDEO board and most of the logics were from Fujitsu (which means an almost certain failure) so I went to probe TTLs with my logic comparator and found a bad 74LS157 @9H (its outputs generate some address lines for the two 2018 tiles RAMs) 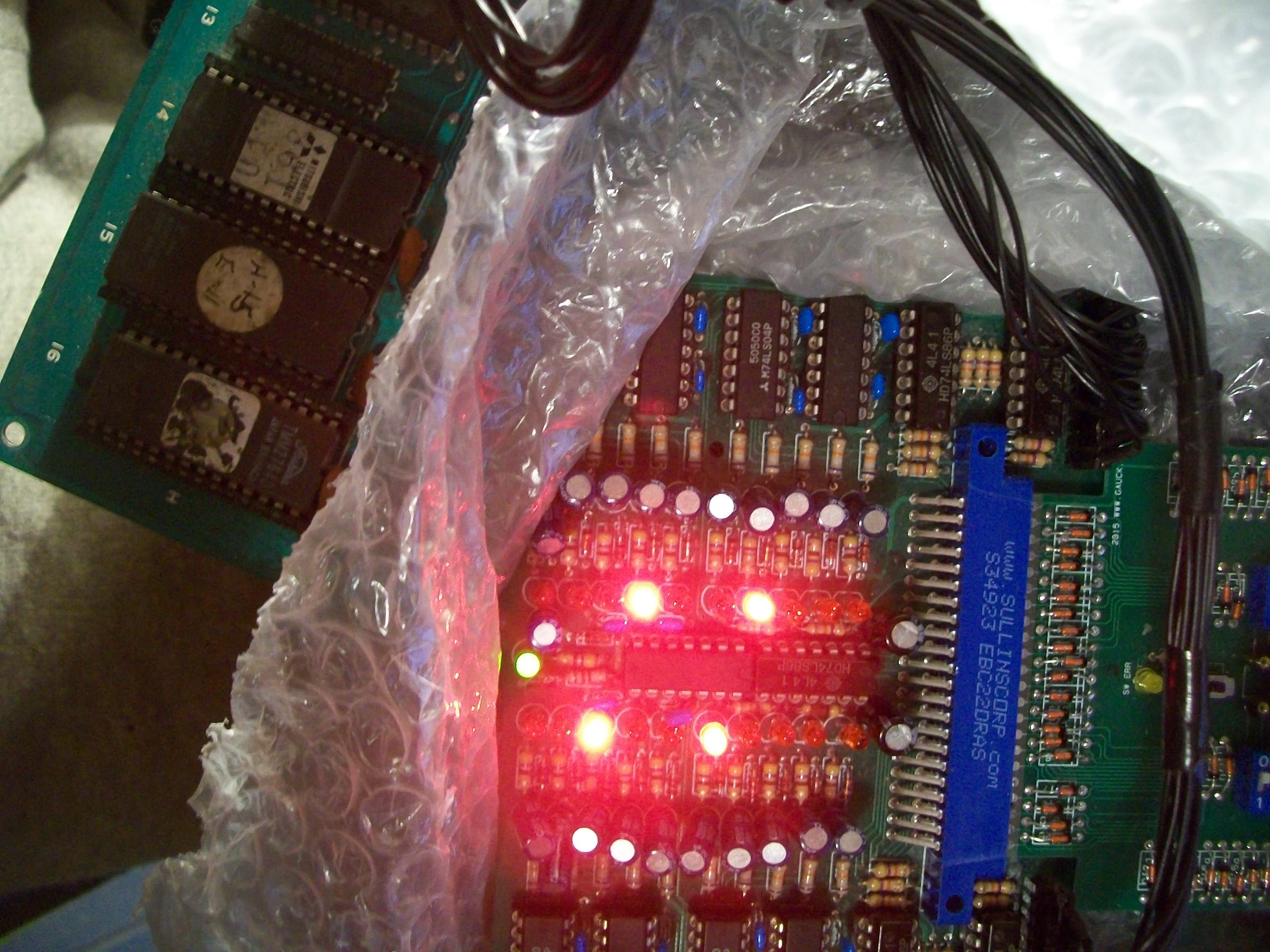 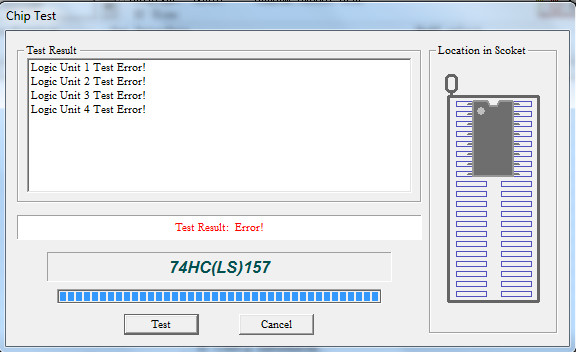 This improved a lot, more graphics were displayed :

Always probing in-circuit the Fujitsu TTLs, I found a 74LS139 @14D with all floating outputs: 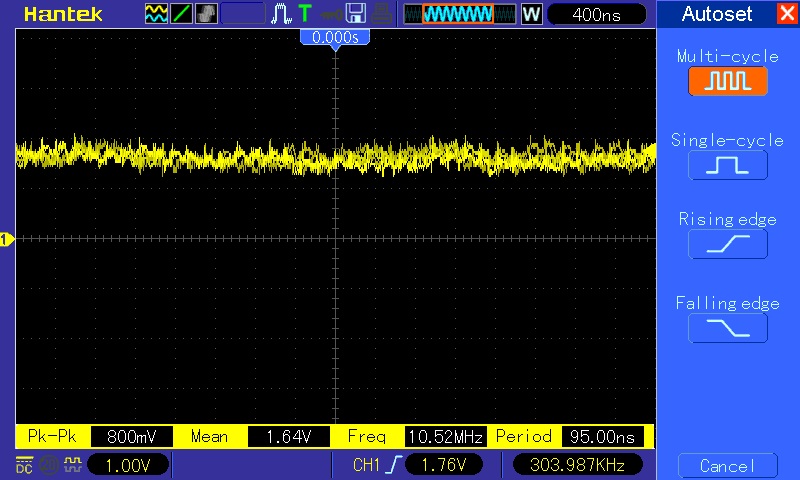 It obviously failed when tested out-of-circuit: 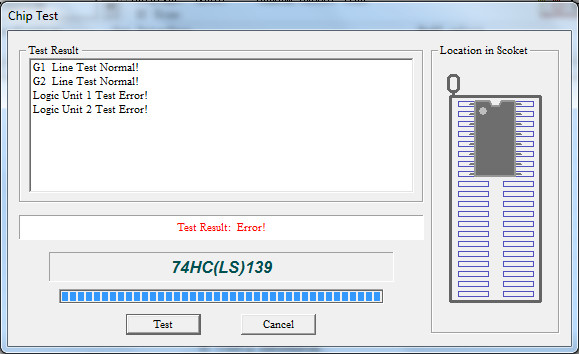 Now graphics were mostly present but gameplay was accelerated and sound missing too:

This is issue must have caused by some problem with main CPU,  all the circuitry was on top board and also here Fujitsu TTLs were massively used.Probing around I found a 74LS244 @1C just near the Konami-1 CPU with some stuck outputs: 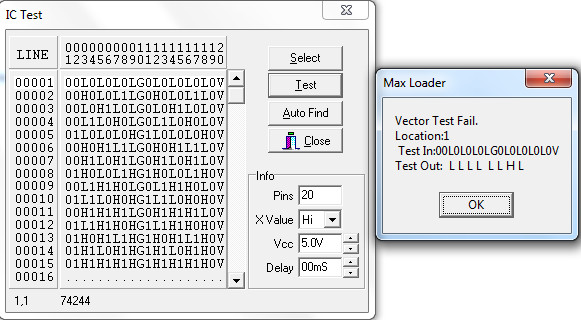 But I couldn’t coin up and start a game with both players, inputs were unresponsive.Tracing them back from edge connector they are tied to some 74LS253, from Fujitsu of course:

They both failed when tested out-of-circuit: 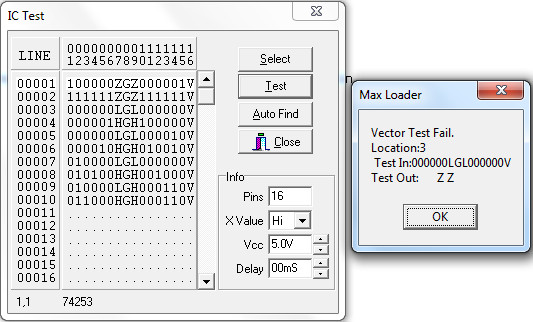 Now board played perfectly, the last issue I had to solve was that highscores and records were not saved, I got only some random characters instead:

This obviously had to do with the +3Volt CR2032 battery installed on CPU board , it was really low (only few millivolts measured)

I installed a fresh battery with its holder to finish the job : 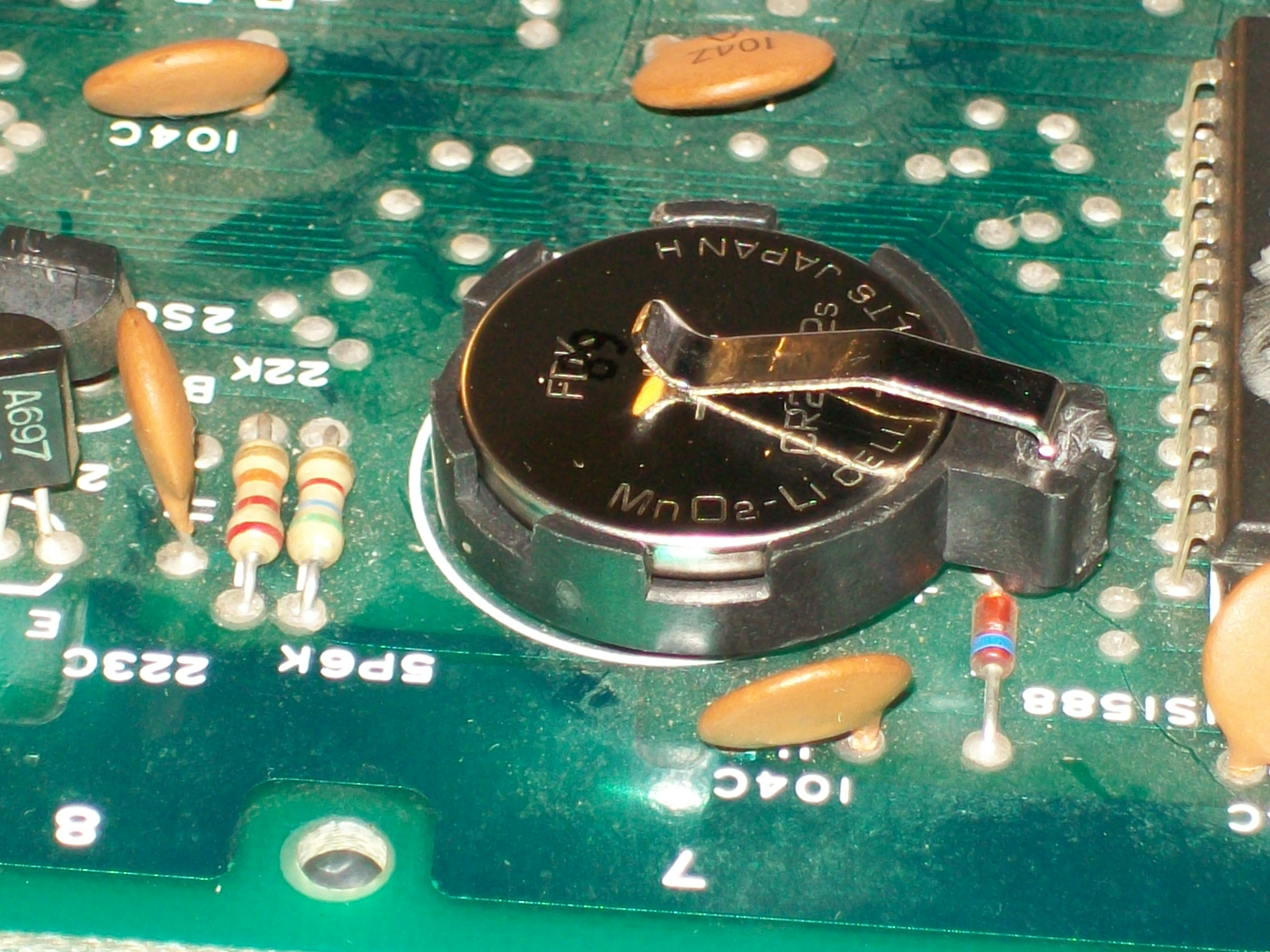