I got this Truxton PCB (export version of Tatsujin) in a recent operator raid: 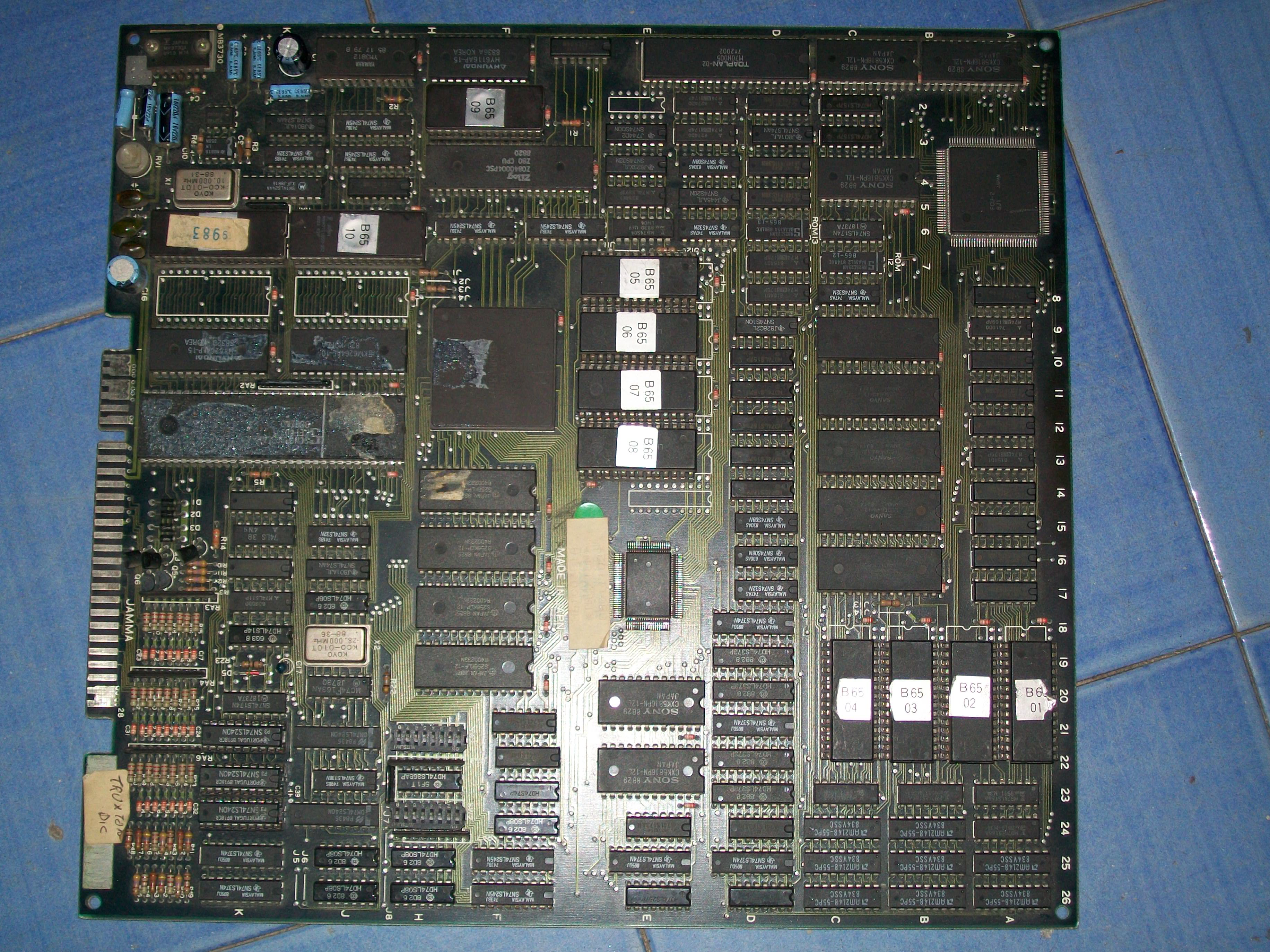 Once powered it up board showed GFX issue, the sprites were blocky :

Besides, there was some kind of video interference, this is a common issue on this board and usually it’s due capacitors in the audio section, indeed I found a 470uF 16V one with bad capacitance : 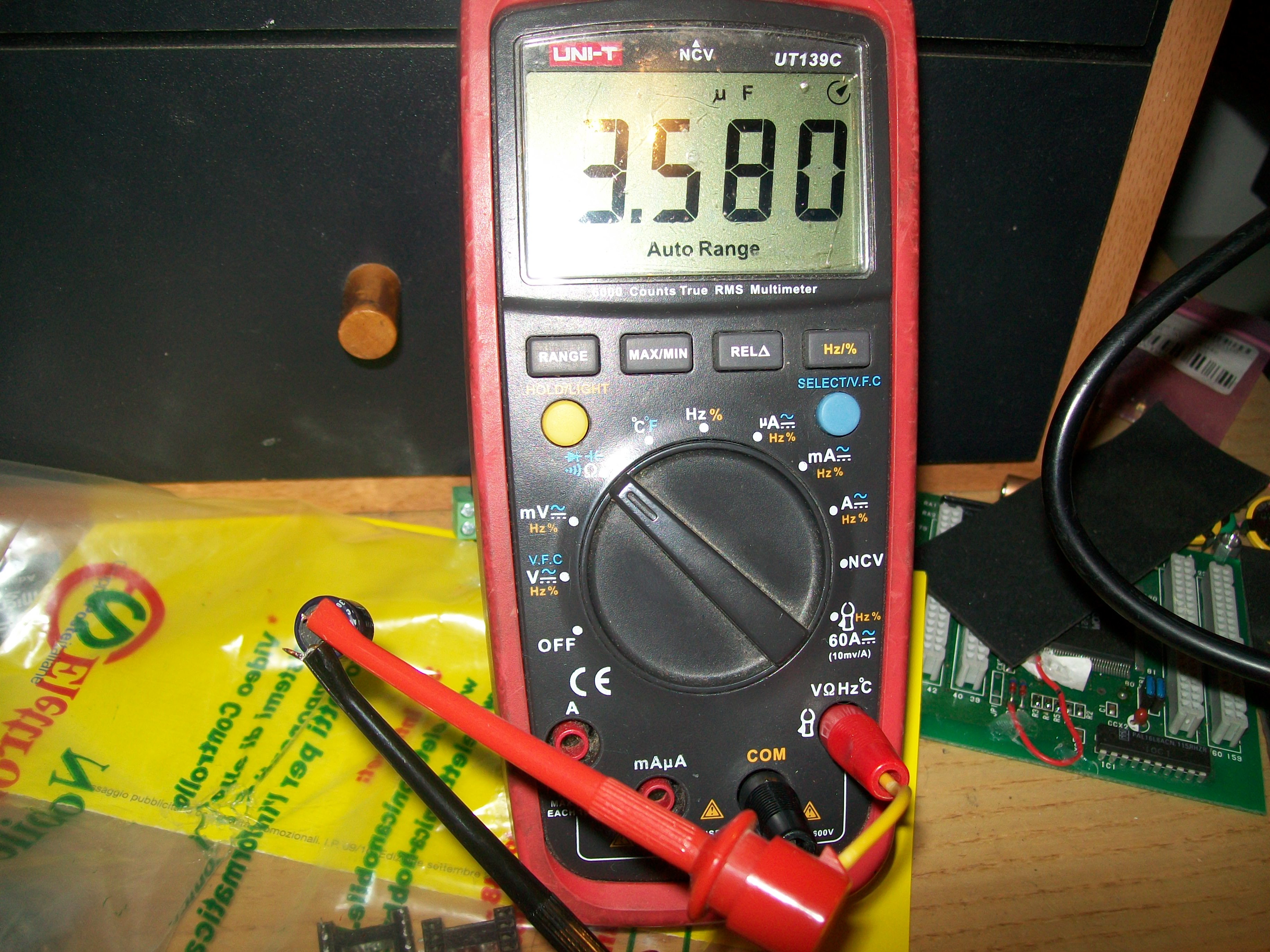 Back to the sprites issue, relevant data are stored in four 1Mbit 28 pin MASK ROMs : 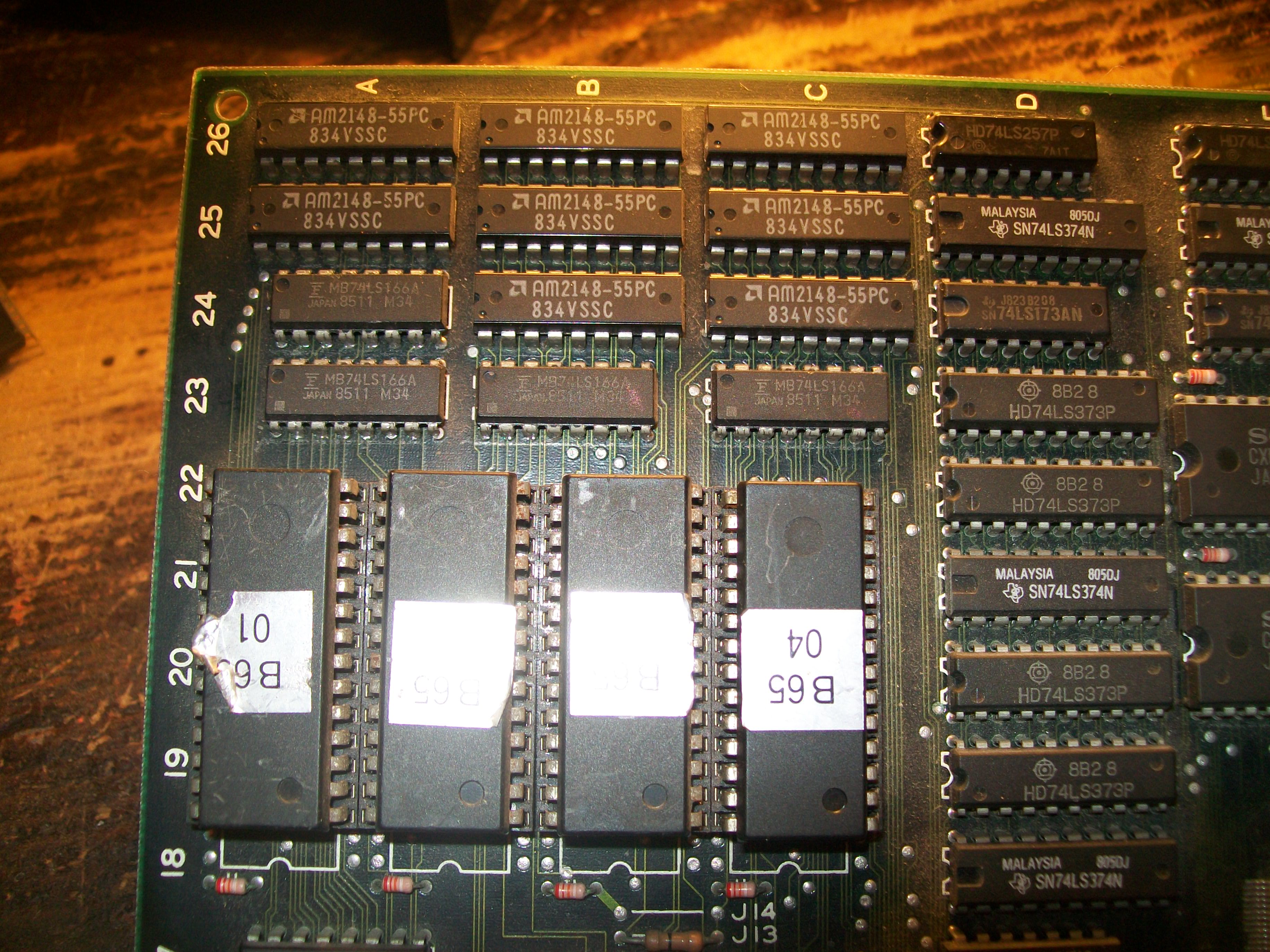 I went to dump them and found a faulty one: 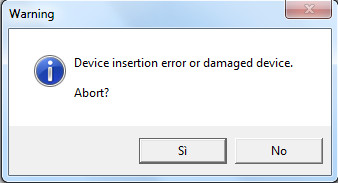 Replacing it with one from a donor board didn’t fix the issue therefore I went on in my troubleshooting.Each data bit of the sprites MASK ROMs is fed into inputs of four 8-bit 74LS166 register.I probed them with my logic comparator and led on output pin 13 lit for two of them: 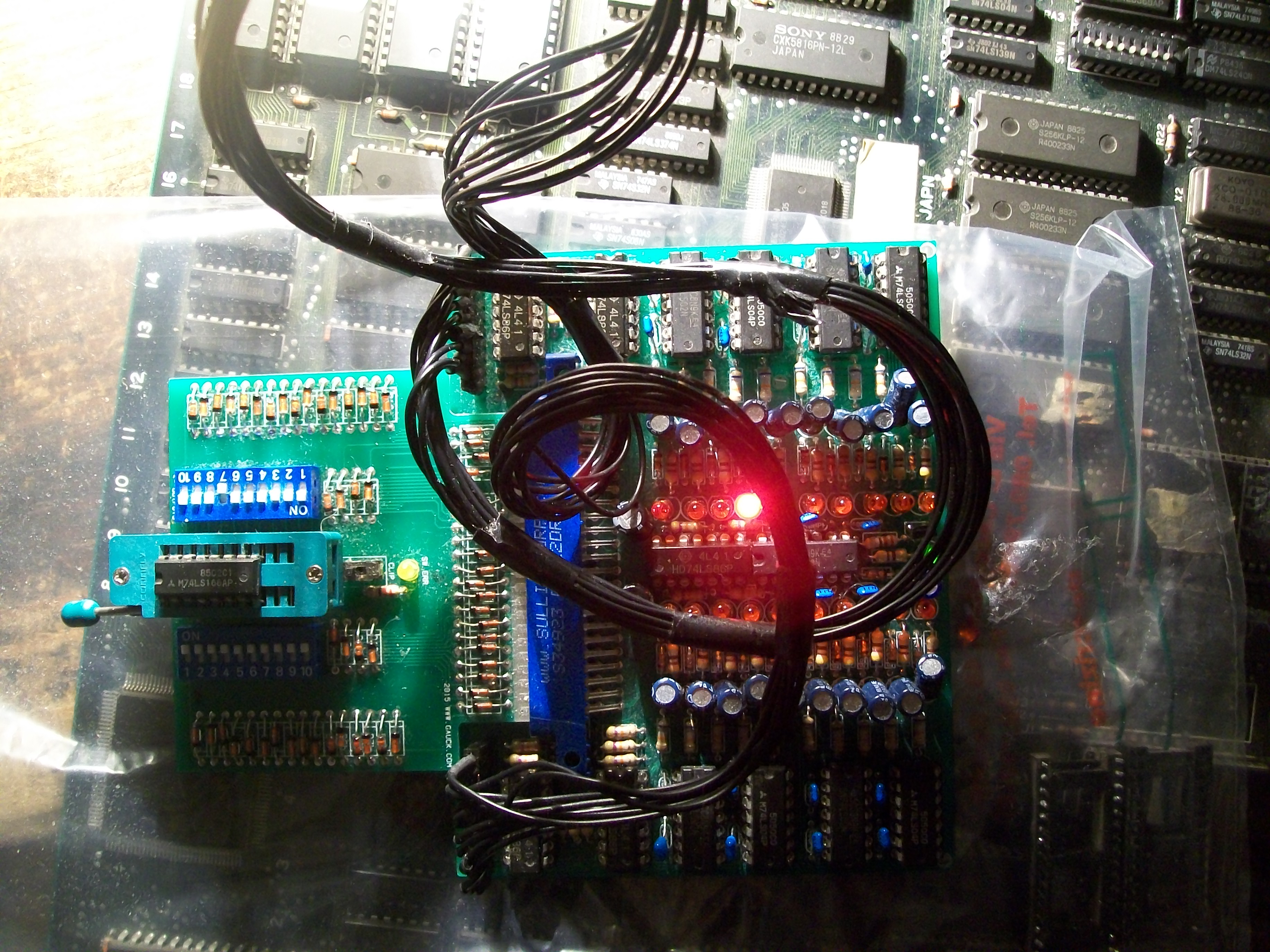 I desoldered the ICs: 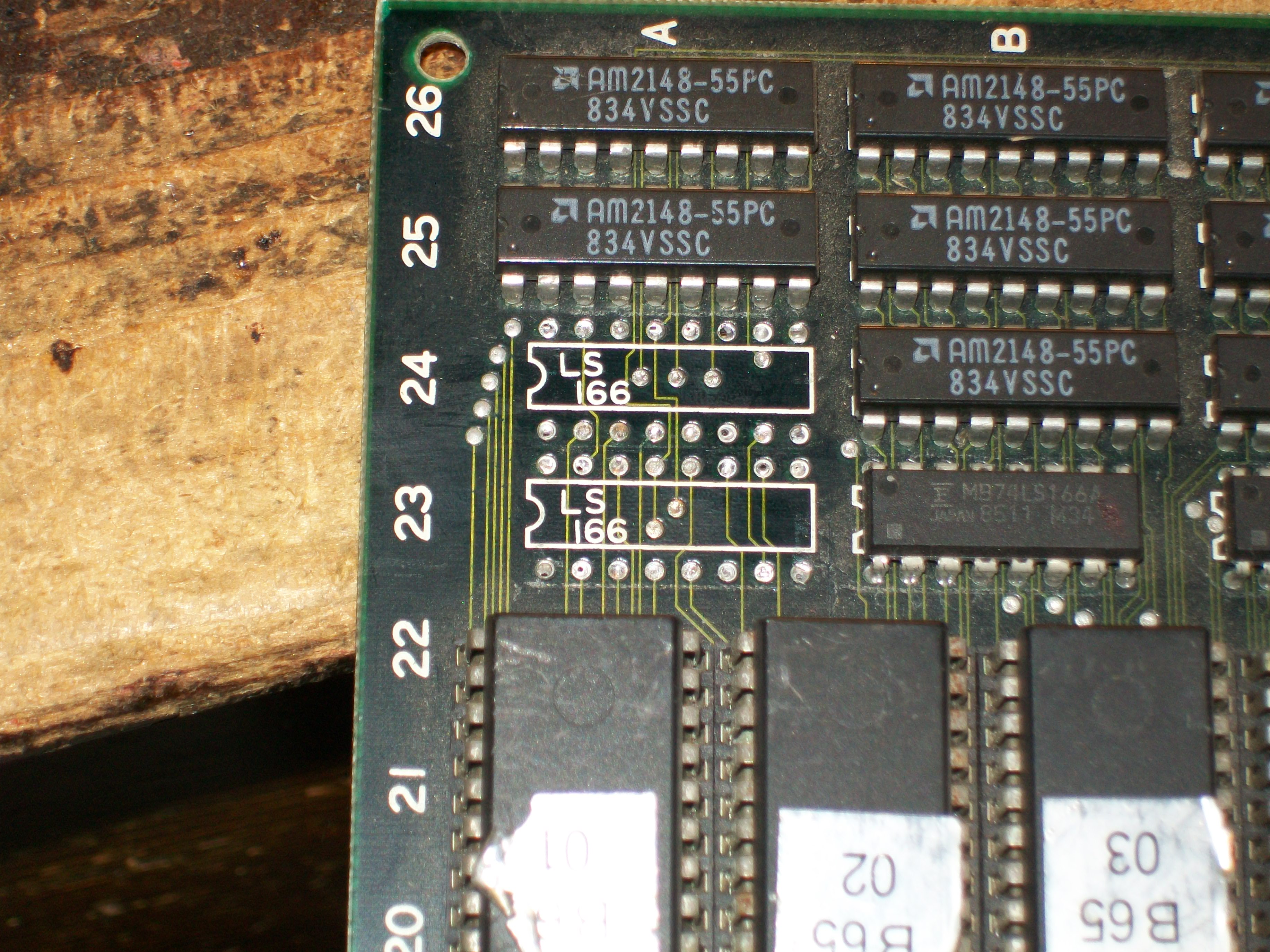 They both failed the out-out-circuit testing (obviously they were from Fujitsu) : 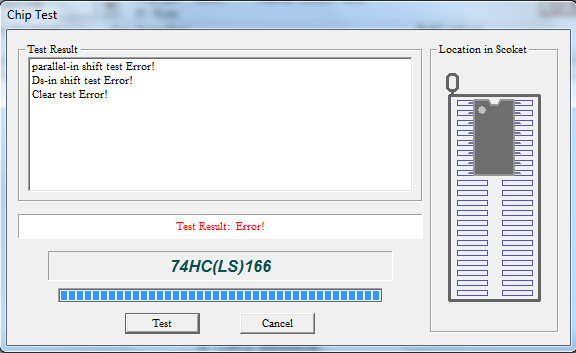 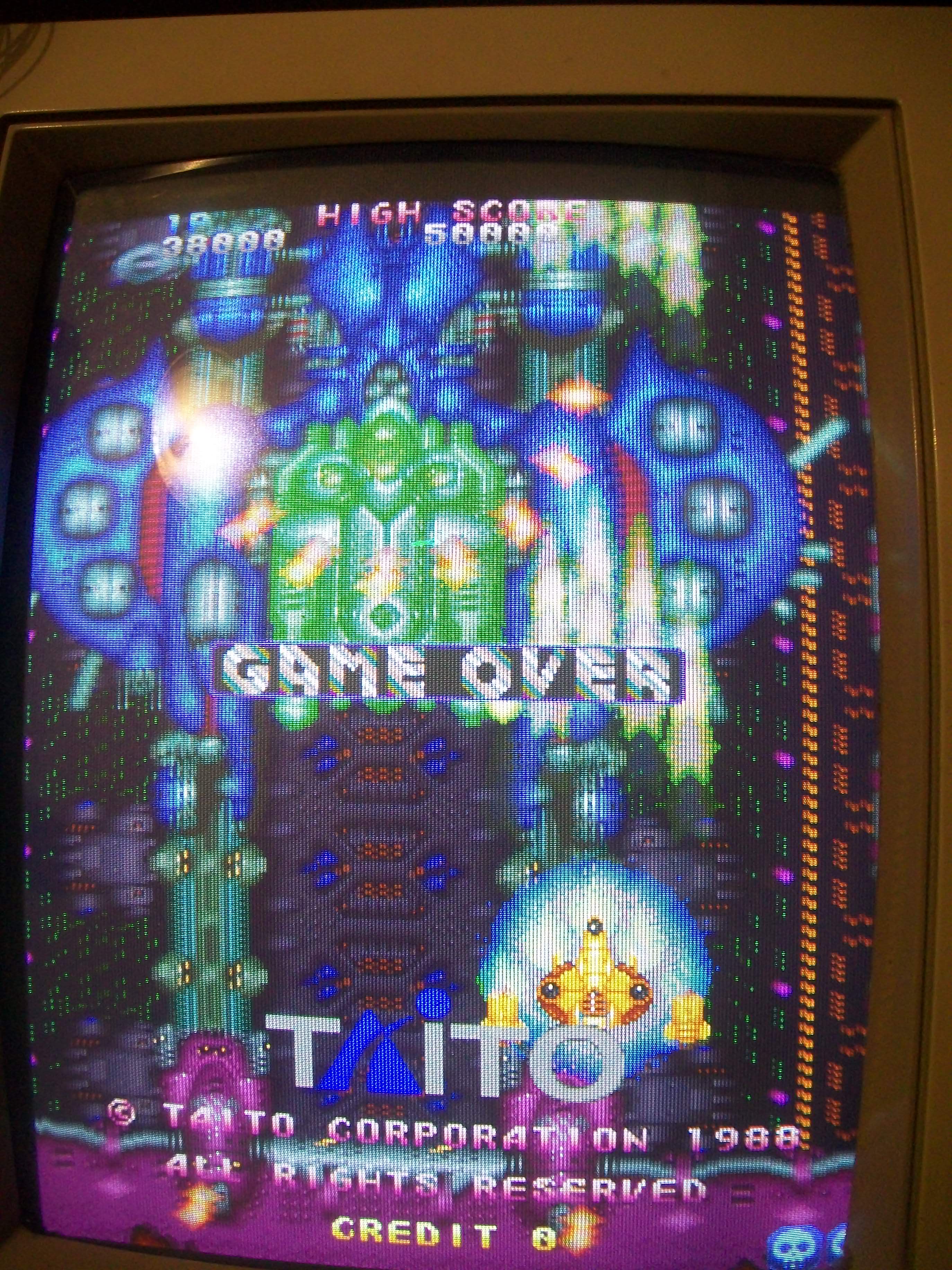 The last issue I had to fix was that Player 1 Start input didn’t work.The inputs circuitry was previously reworked by someone (note the replaced 74LS240 and some patched traces) 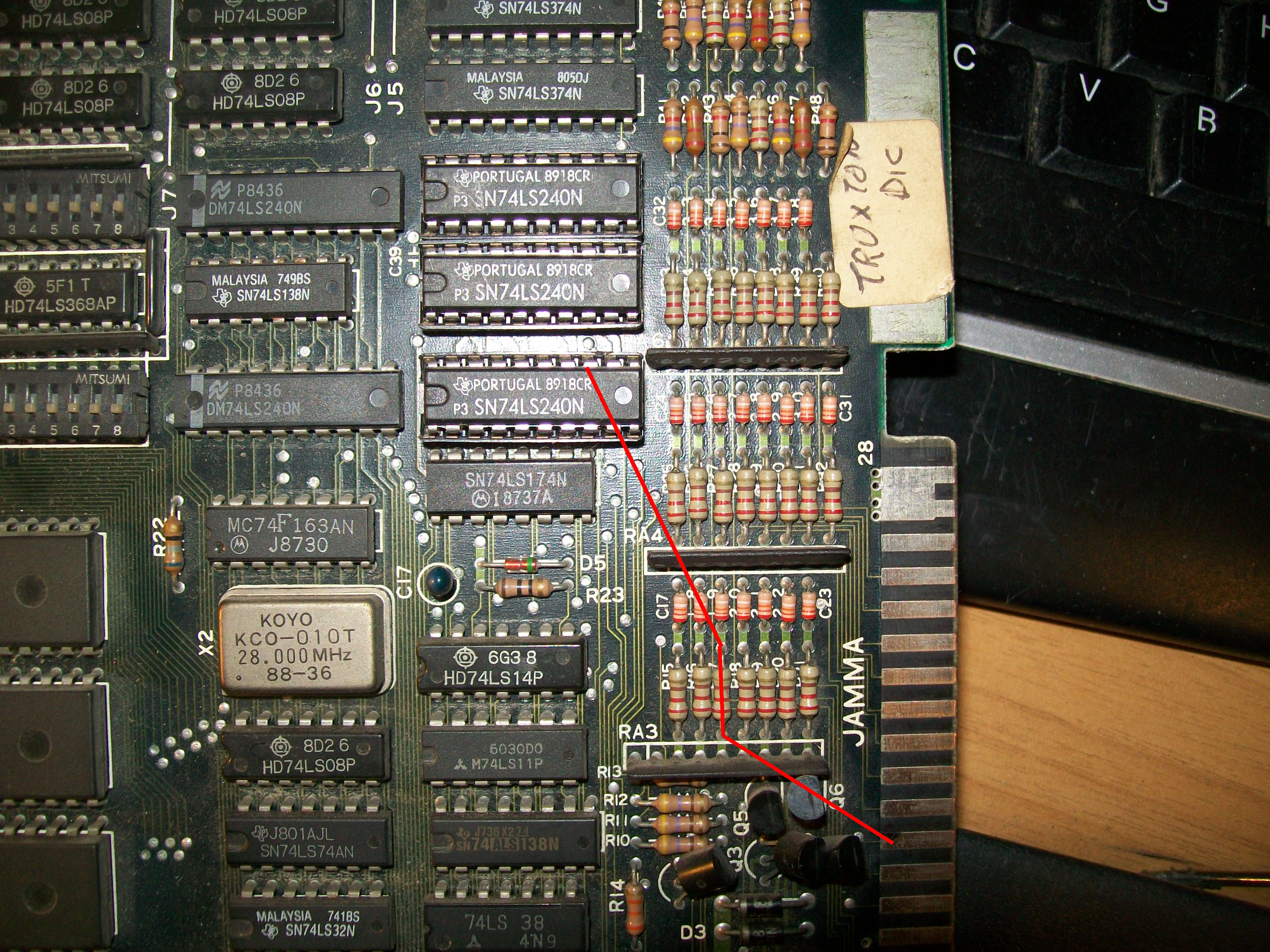 Signal on pin 17 of the JAMMA connector and on first end of the resistor was high and correctly toggling when pressing the button while was totally missing on pin 13 of the 74LS240.Therefore the only culprit had to be the resistor.Indeed I got no reading measuring it on circuit: 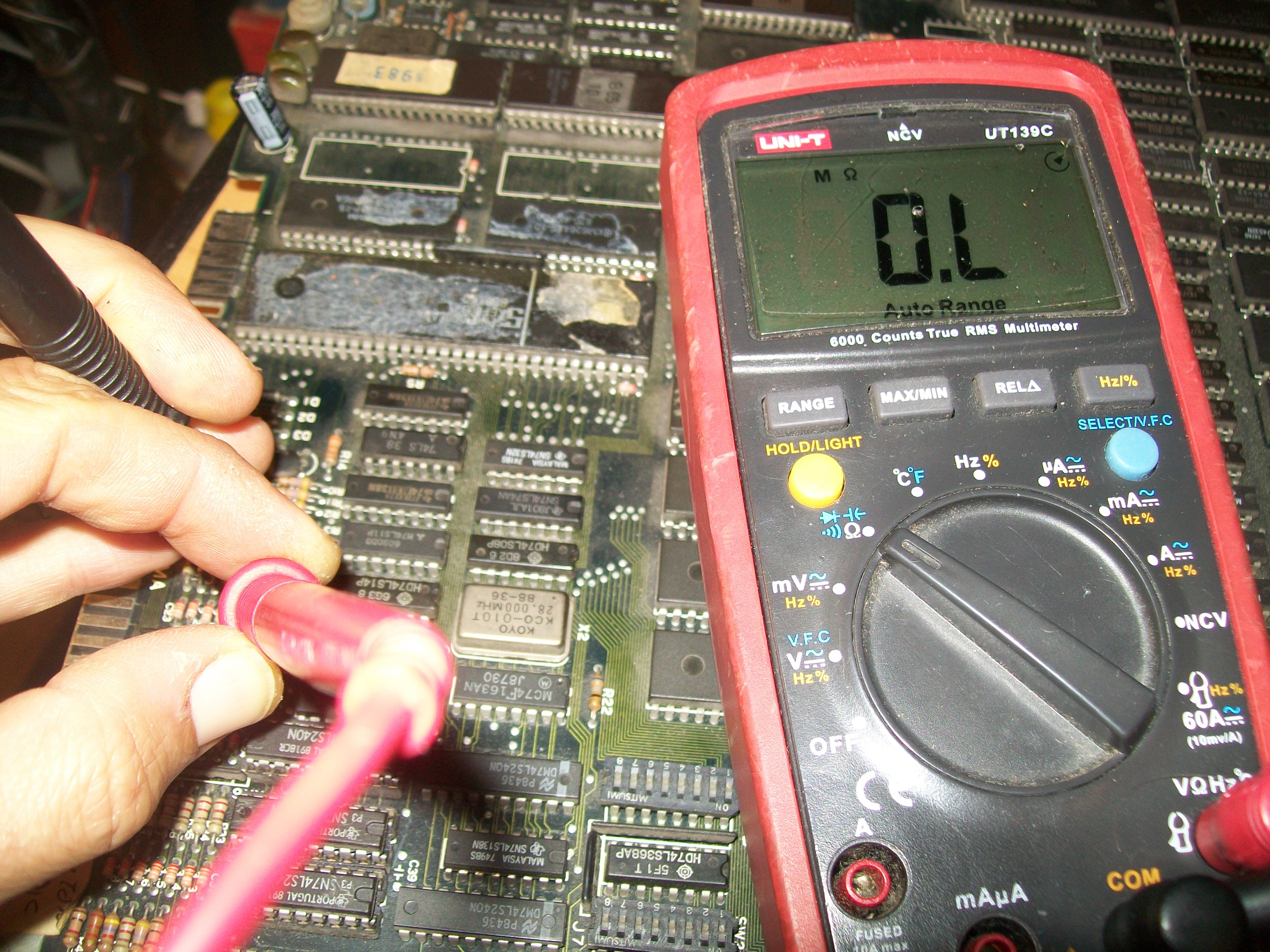 I removed  and tested the resistor out-of-circuit having confirm it was opened: 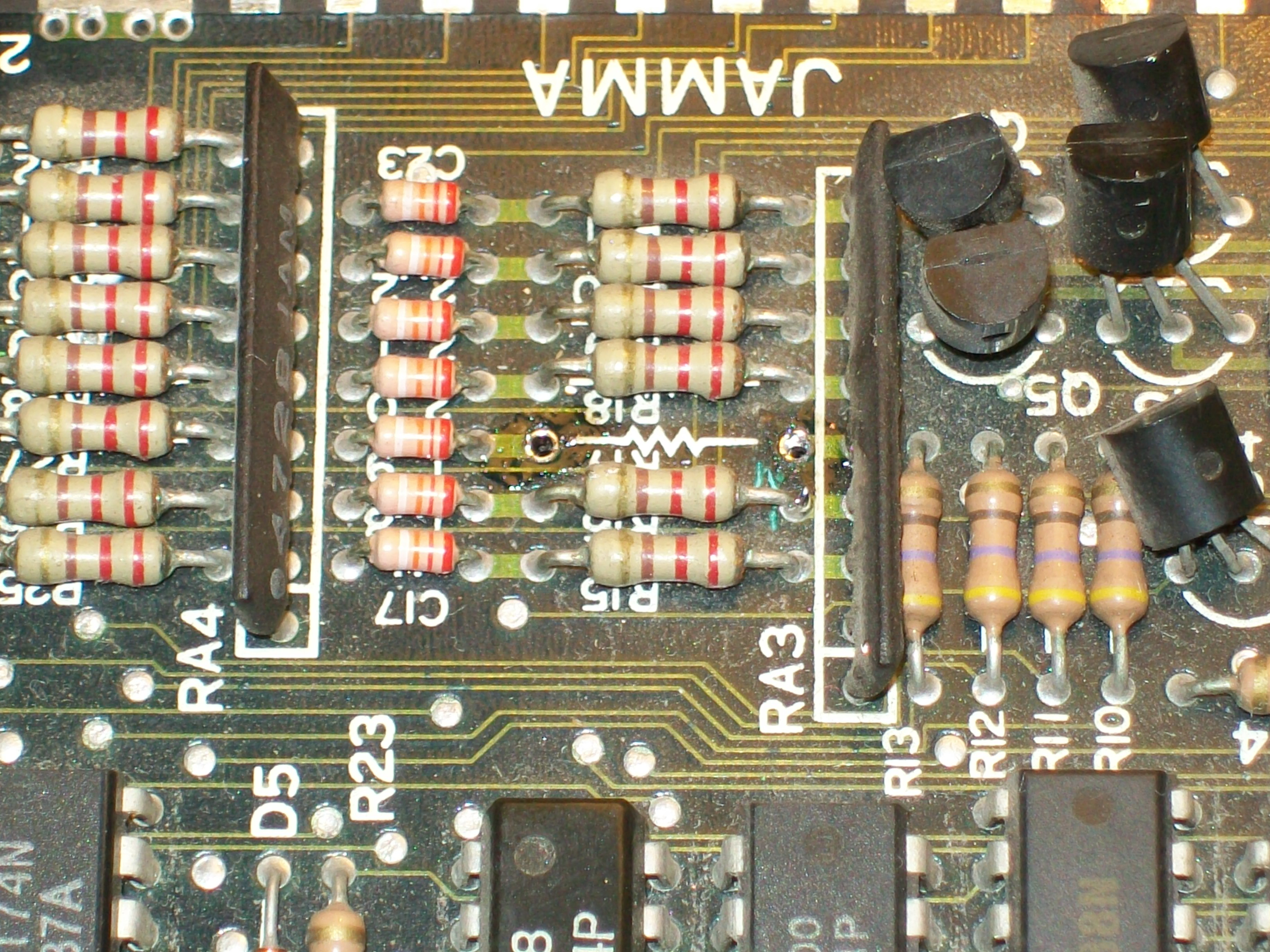 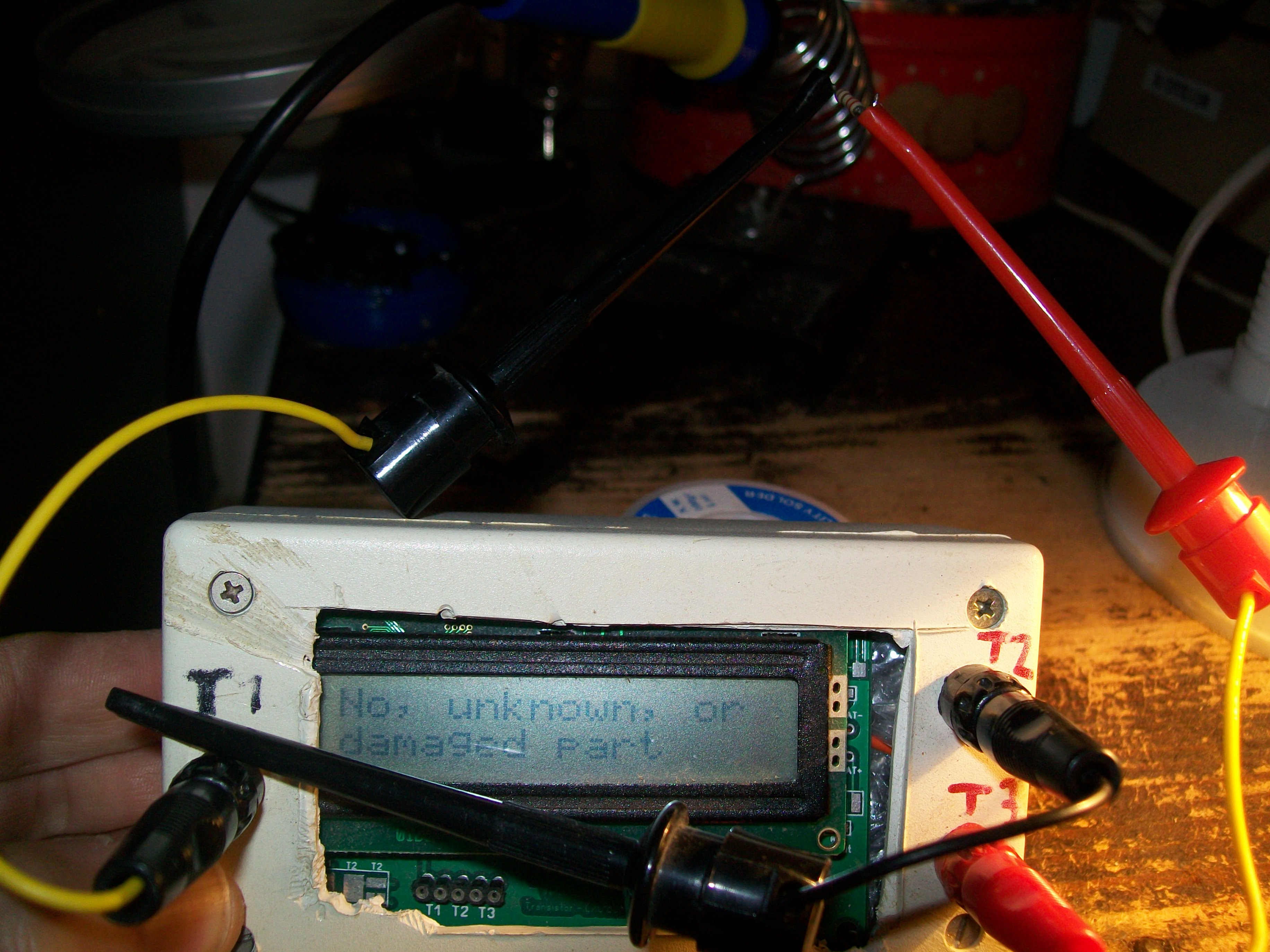