A kind bloke over on the UK-VAC forums was selling off a couple of Fluke 9010’s last week for a very decent price. He stated one had no beep and the other doesn’t communicate with pods.
Received these heavy buggers today and tested them. Both are cosmetically in very great condition. 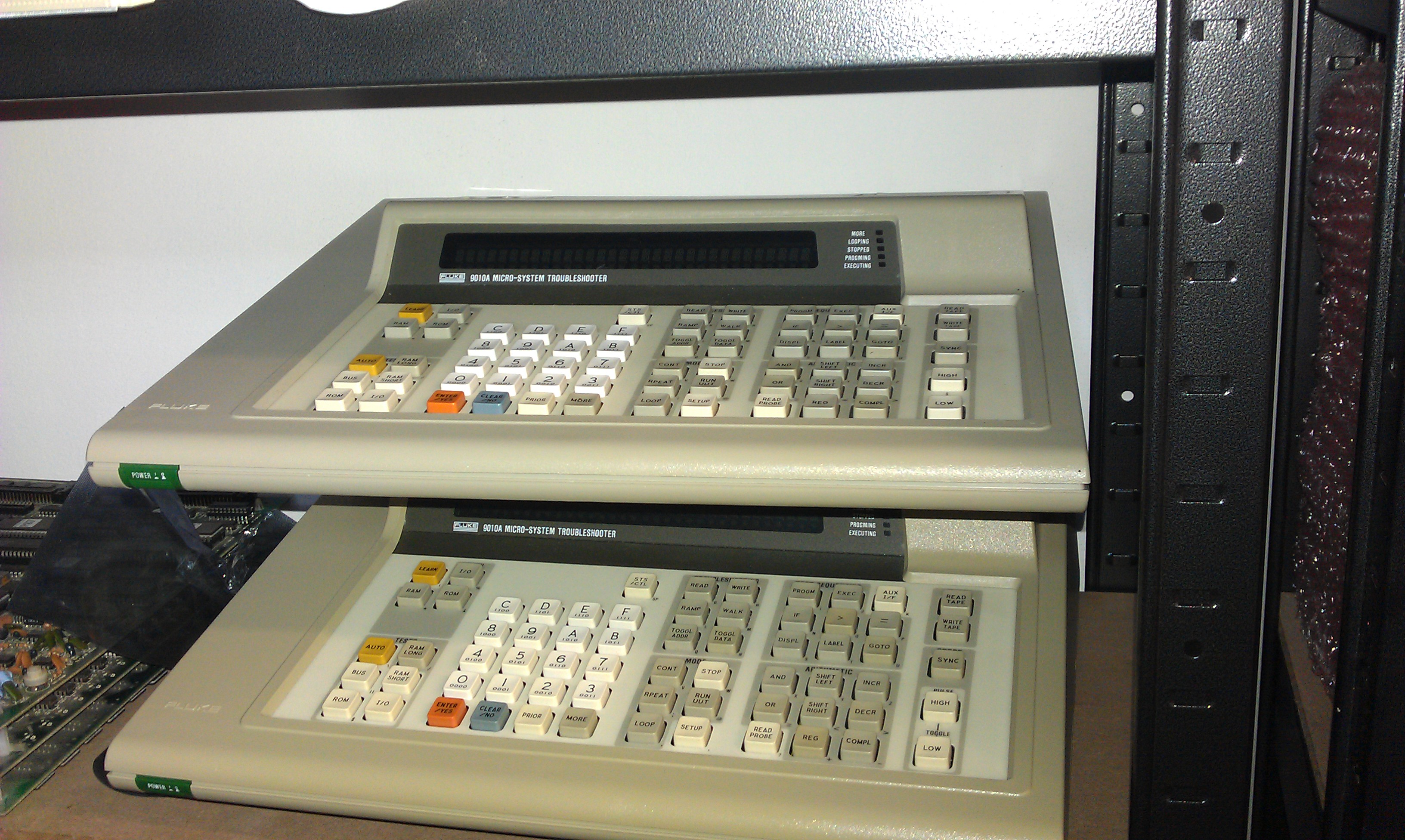 Turns out the one with no beep is also the one that doesn’t communicate with the pods and both problems are caused by the same thing, the 6520 PIA is shot. I confirmed this swapping the chip over.
Ordered some replacements and fixed the fault.

It also worth mentioning that both of these units have the clock module fitted, although I do not have the necessary components to make use of this feature its pretty interesting to me as my other one doesn’t have it. 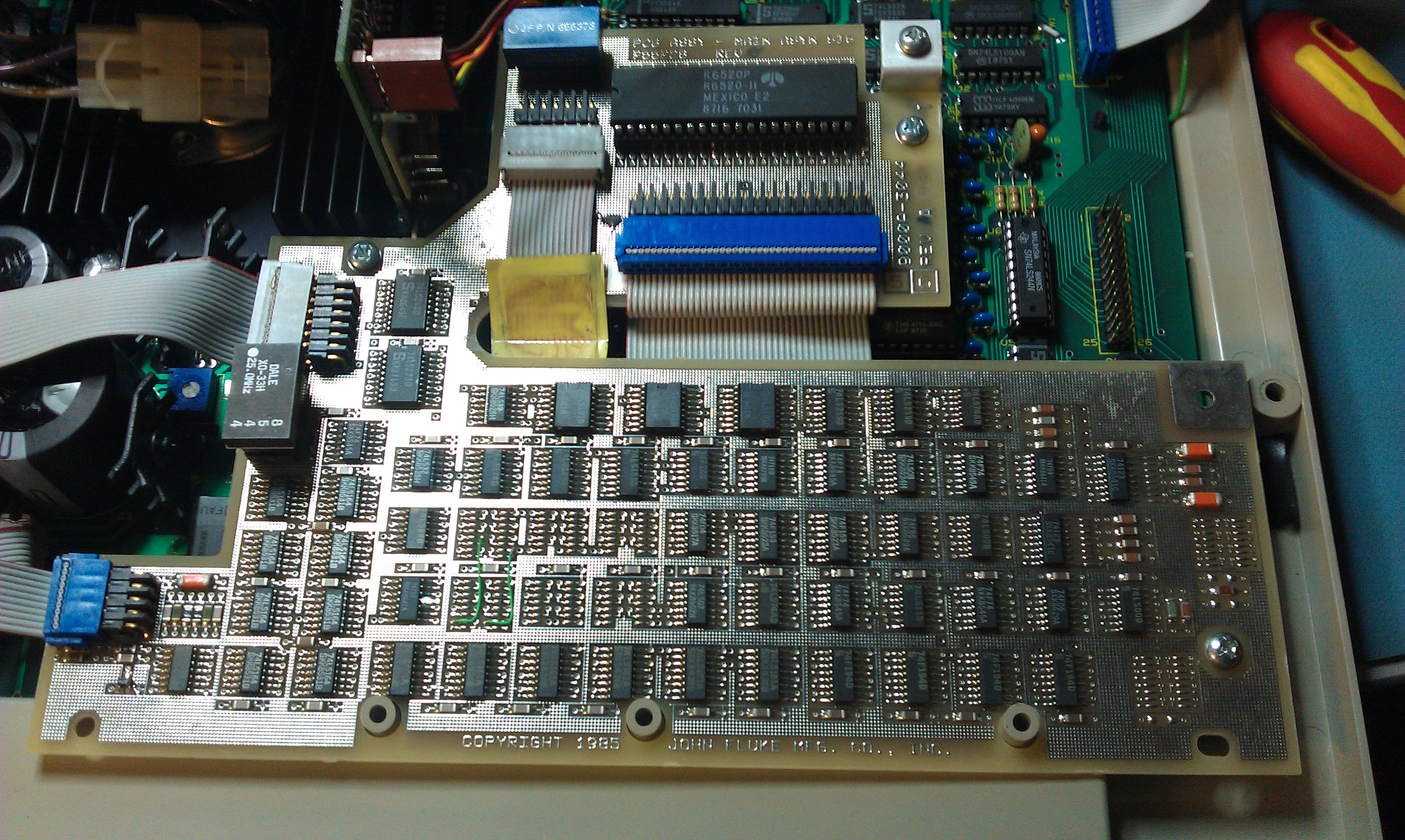