Got Stiggys other VIC20 the other day, it wont load anything via the serial port and just reports back “DEVICE NOT PRESENT”.
According to Ray Carlsen this can be caused by a dodgy 7406 IC and he wasn’t wrong. 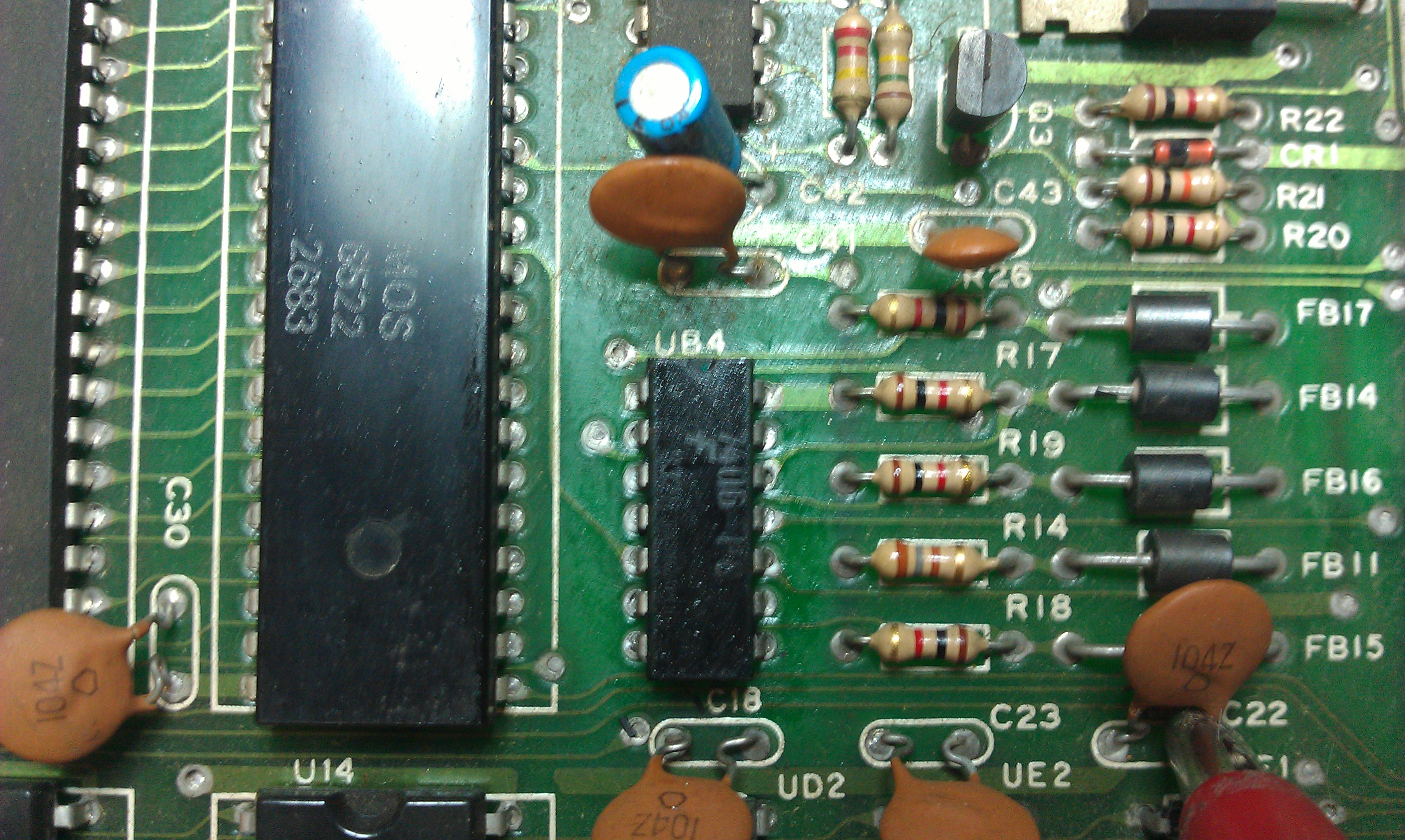 I checked all the states of this chip with a logic probe and all seemed to be as it should be so I went through each gate with a logic pulser and checked for its output. The outputs on pins 4 and 6 were stuck.

Removed the chip and eventually found one on a C64c motherboard that was scrap.
Replaced and tested with a demo and a couple of games. 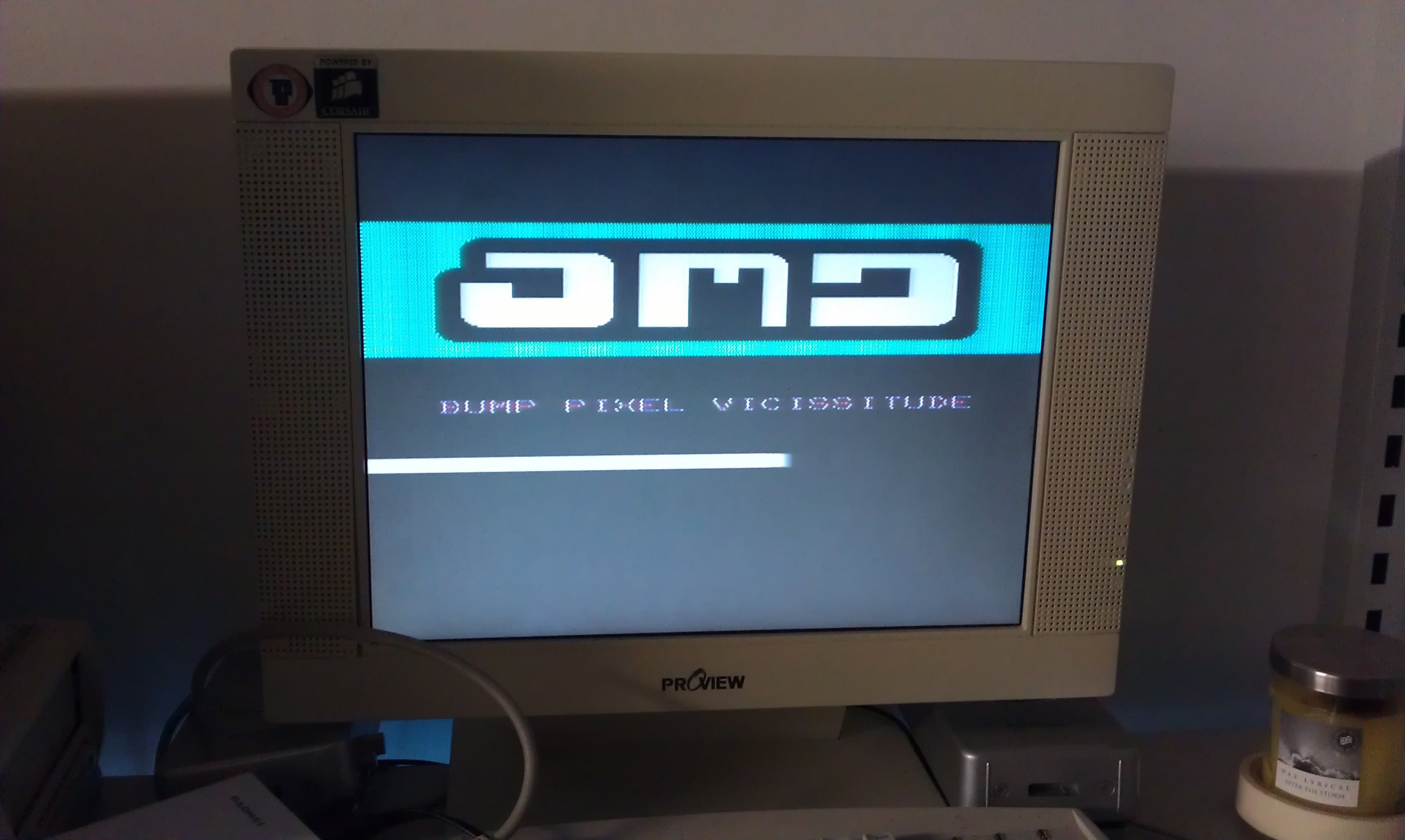 I also took this opportunity to try out the VIC20 JiffyDOS (PAL).
My original test with JiffyDOS on this failed, nothing would load up. Turns out there is an NTSC and a PAL version, the later being significantly harder to find but we got there in the end.