I got this Wardner PCB for a repair from my friend Zoran: 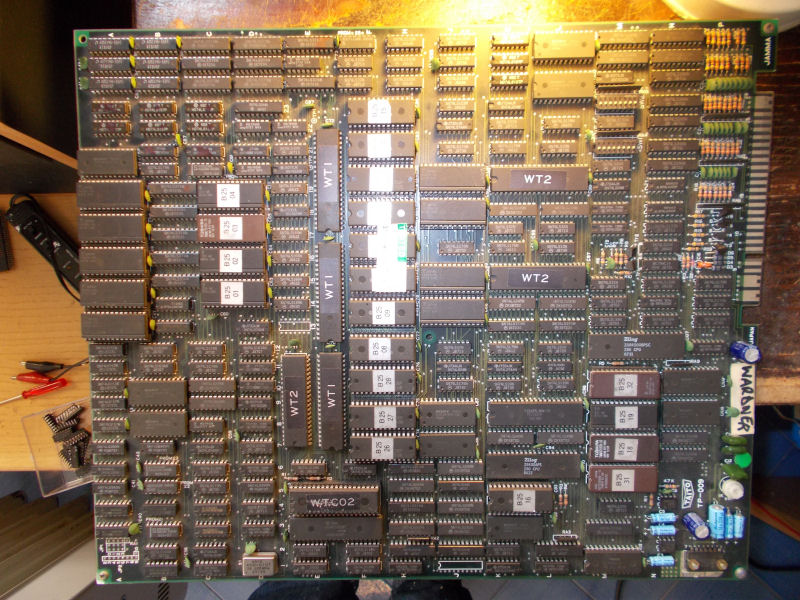 Gameplay was fine except for some minor sprites glitch in form of some sparkling dots: 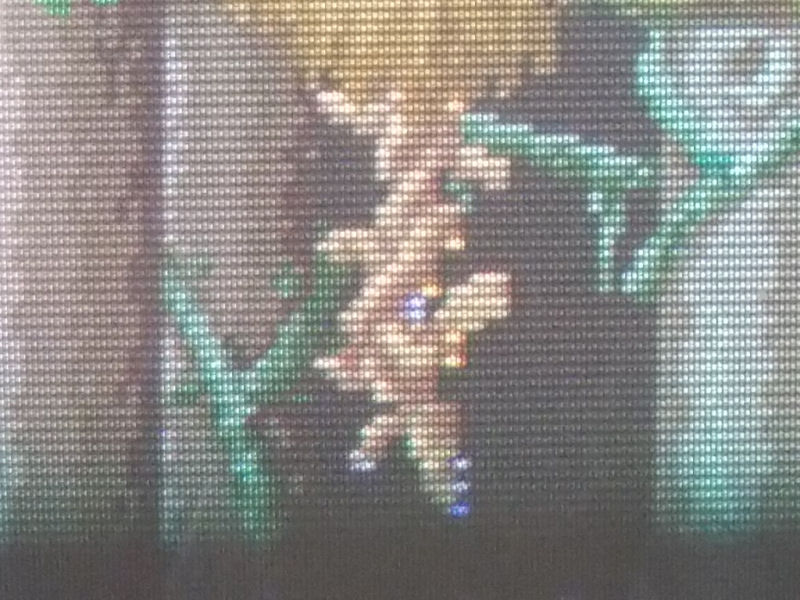 Studying a bit the hardware, I could figure out where the sprites circuitry lied: 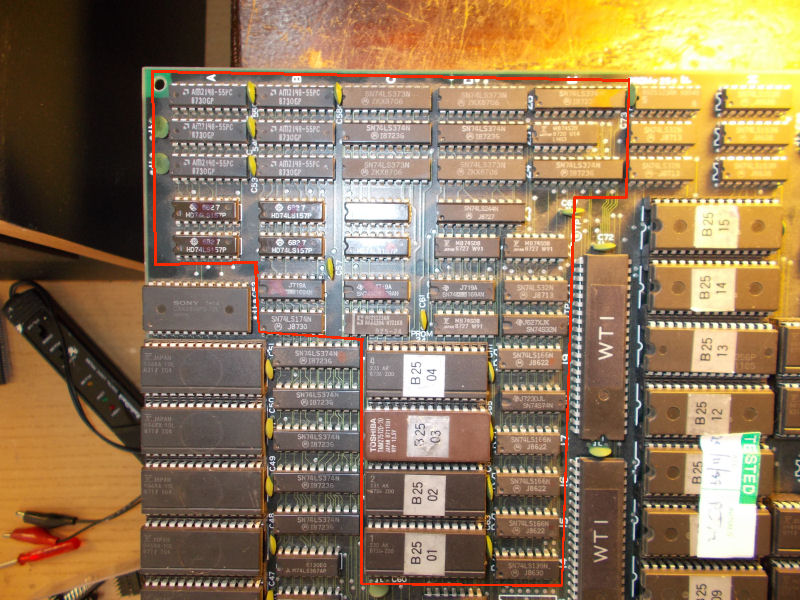 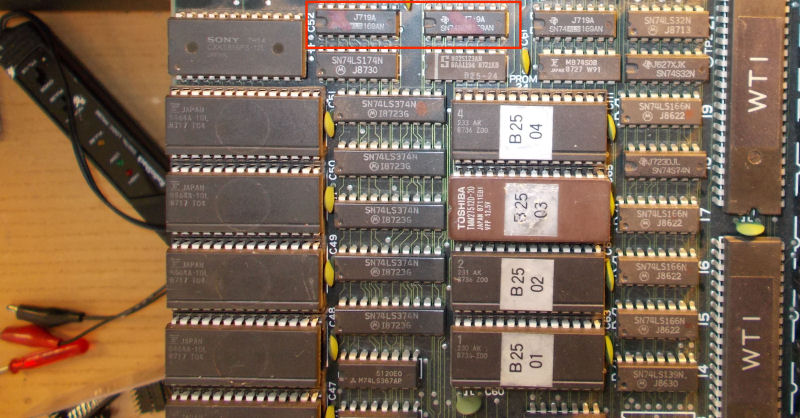 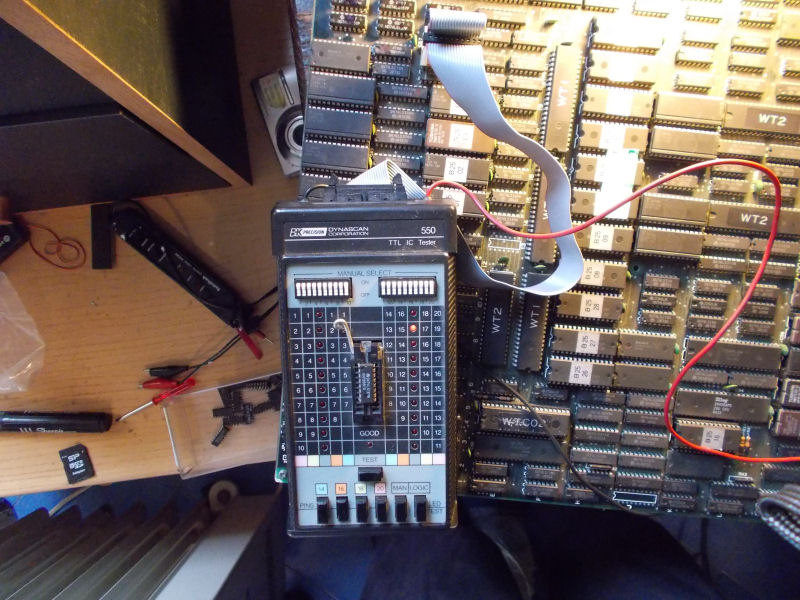 I desoldered them but they tested fine in all my programmer.I replaced them anyway and this cleared the sprites issue.Job done.