Received this Wild West C.O.W. Boys of Moo Mesa PCB for replacing electrolytic capacitors on the infamous ‘054986A’ audio module although sound was still perfectly working : 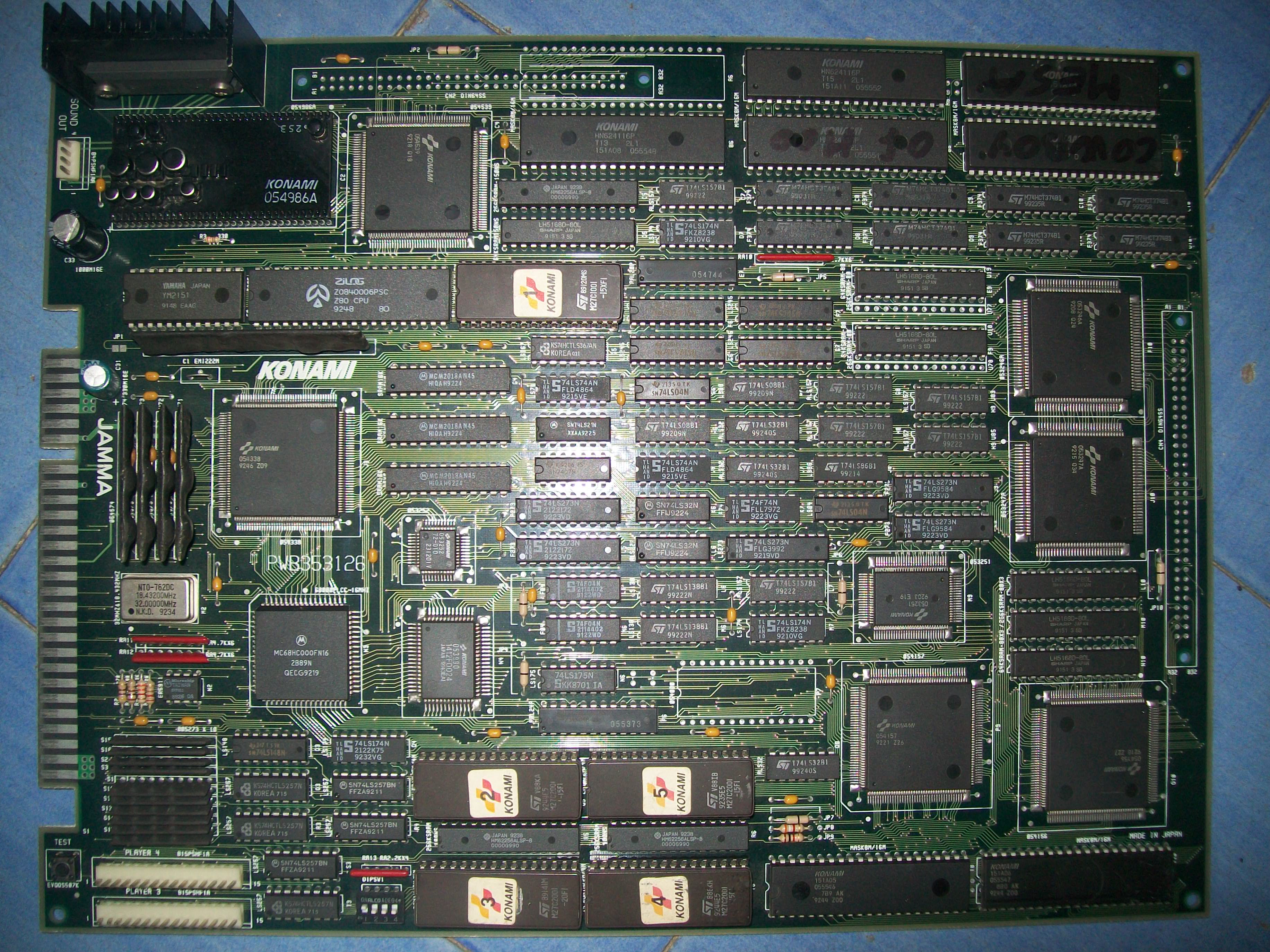 As usually I opted for tantalum capacitors, this was the final result: 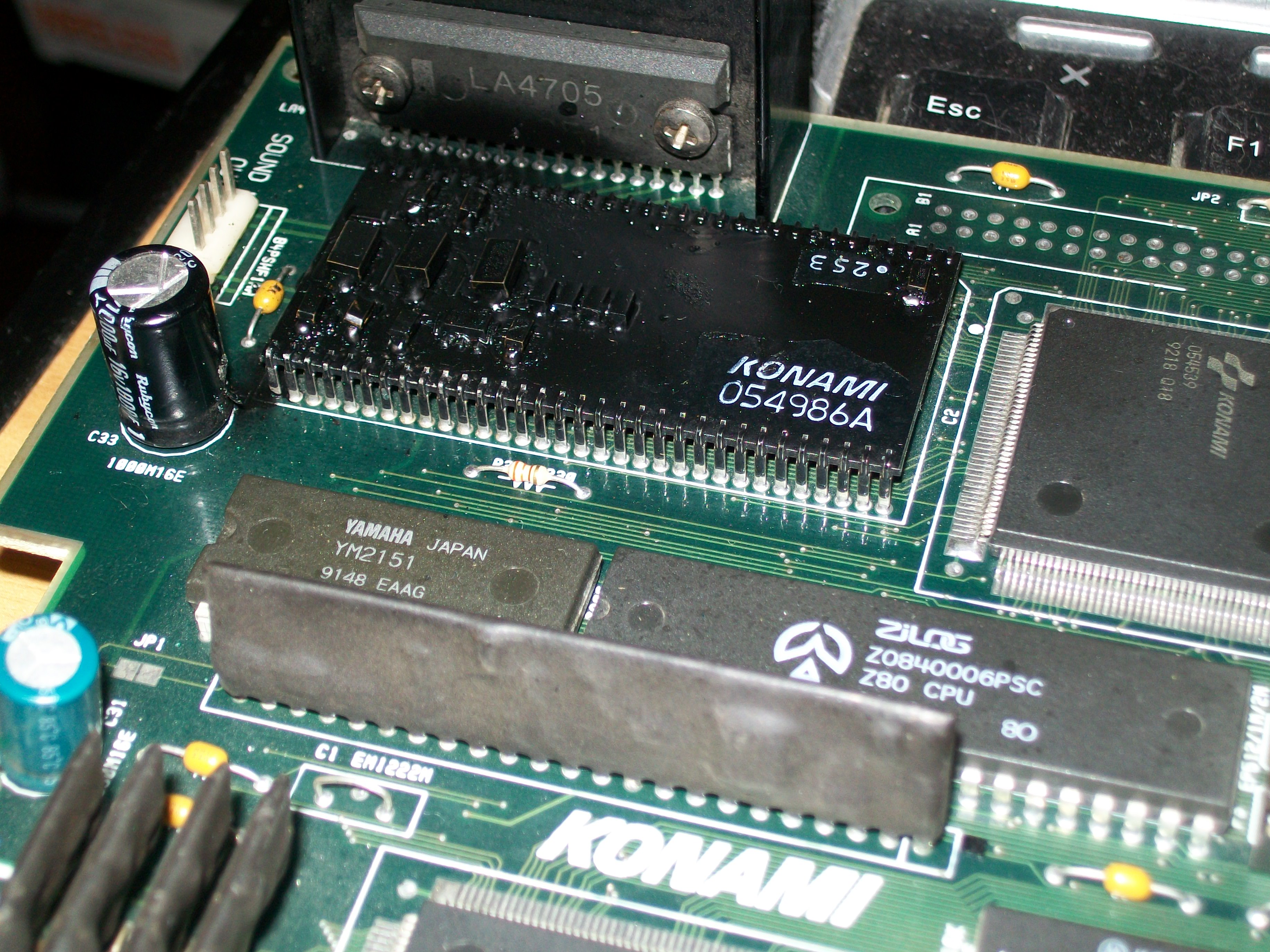 But when testing the PCB I noticed coin input of player 1 was not working, this was confirmed by I/O check which showed this input as stuck: 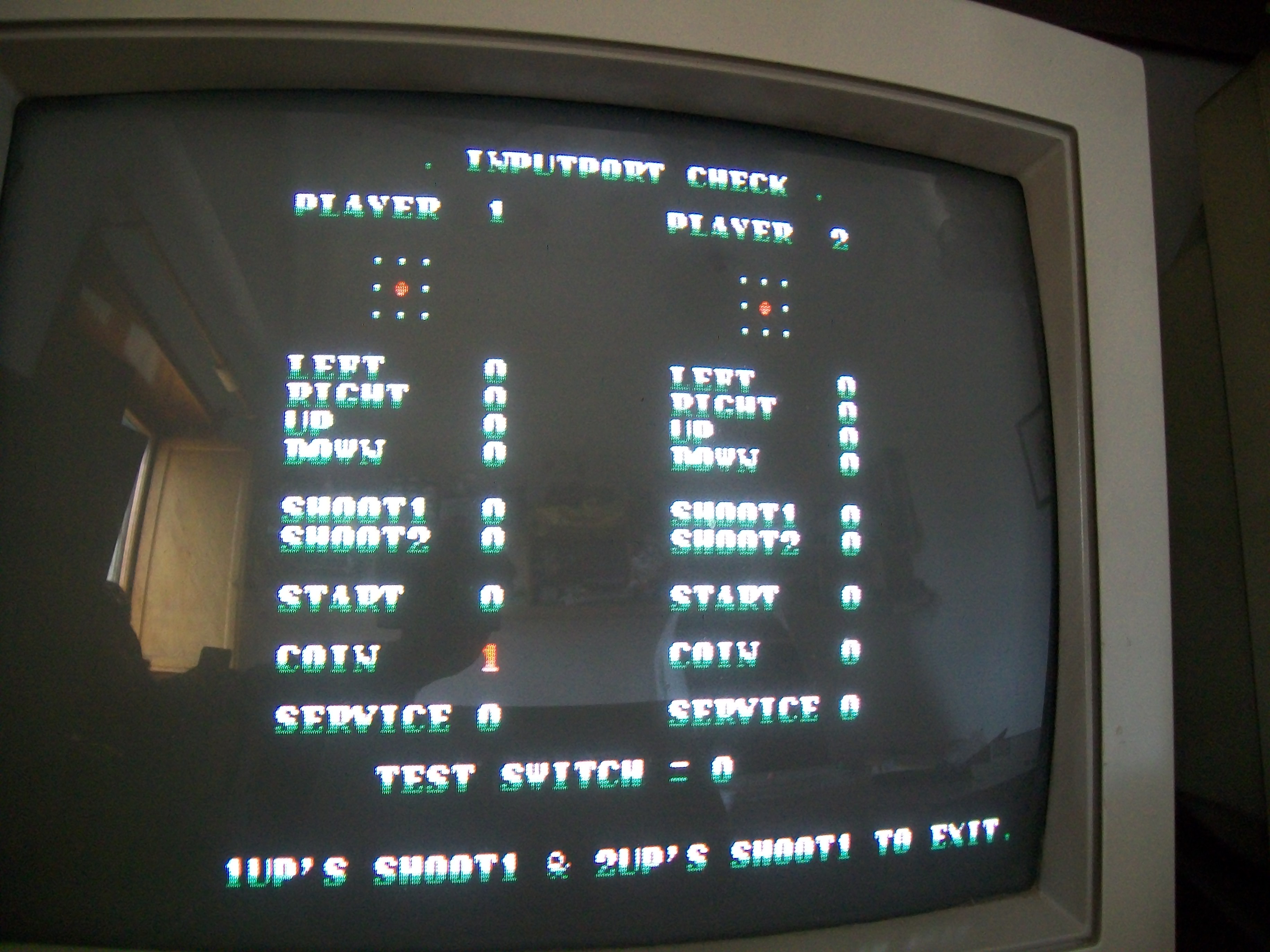 As workaround somebody put the game into free play: 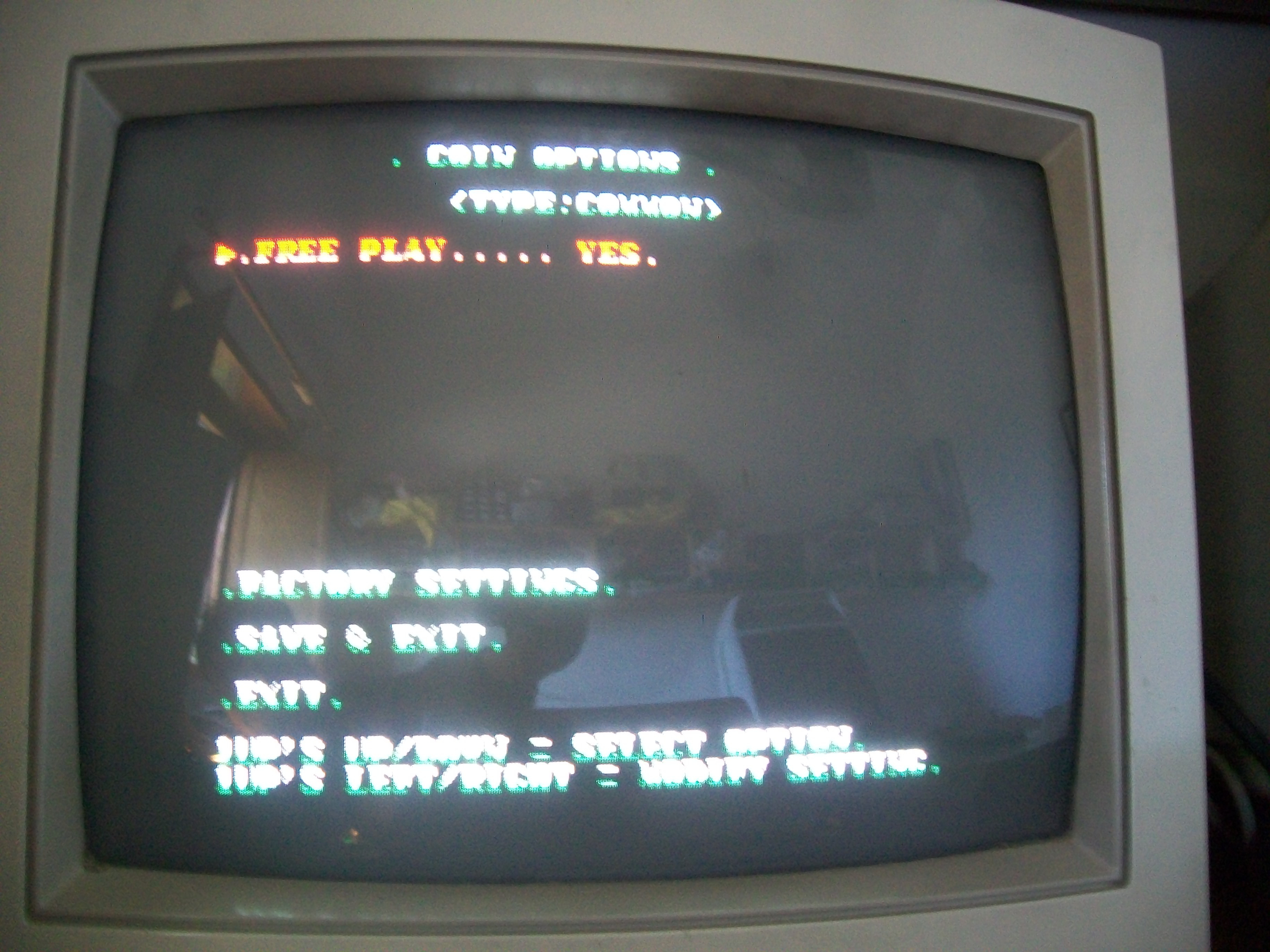 This is a common issue on the all Konami boards that share the same hardware design.The input signals from JAMMA edge are first routed to some some custom resistor arrays marked ‘005373A’ then to four 74LS257 which multiplex them : 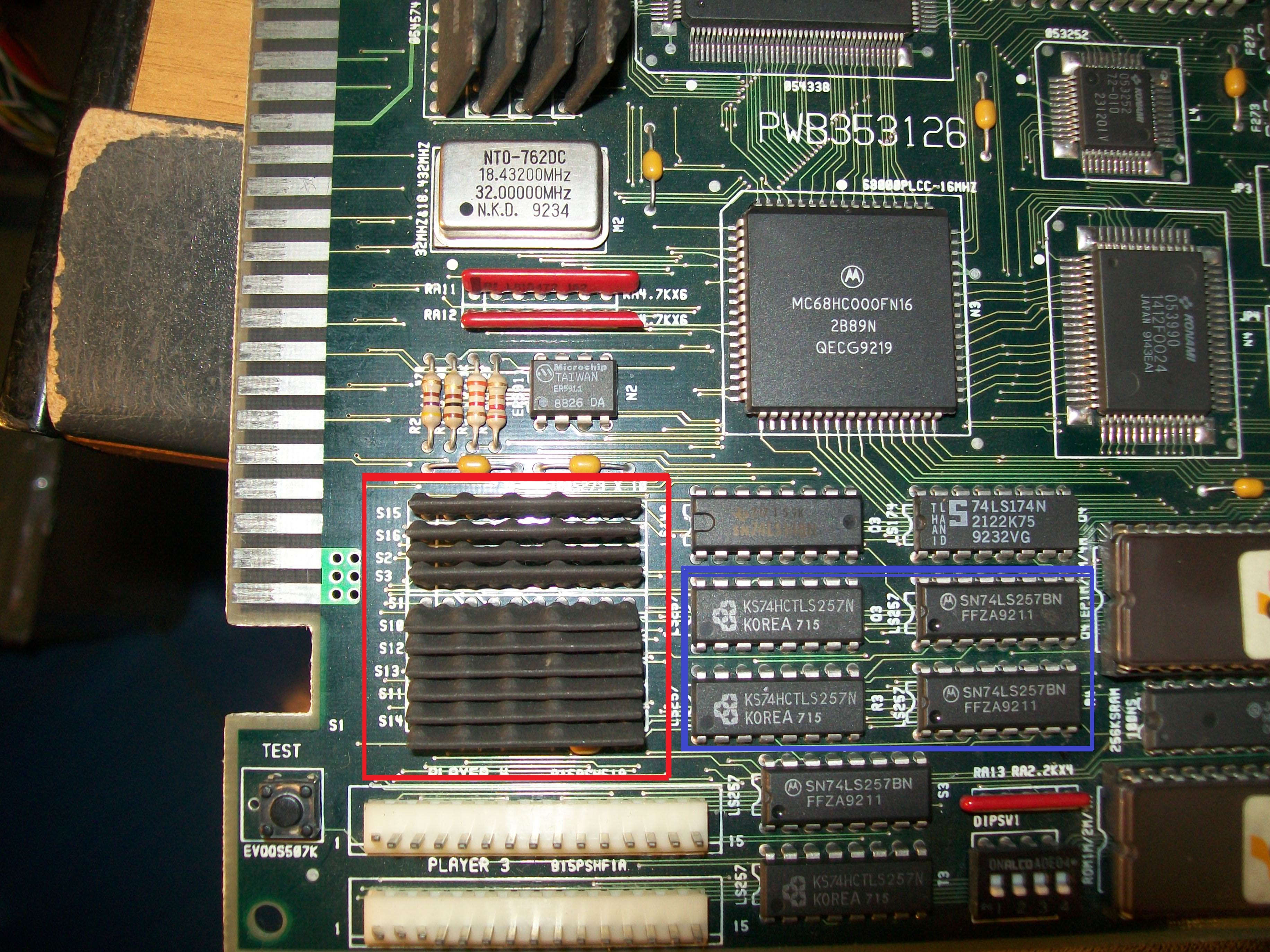 Checking the involved part revealed that input of the 74LS257 @Q3 was almost shorted to ground as well as obviously the output of the resistor array @S15 connected to it: 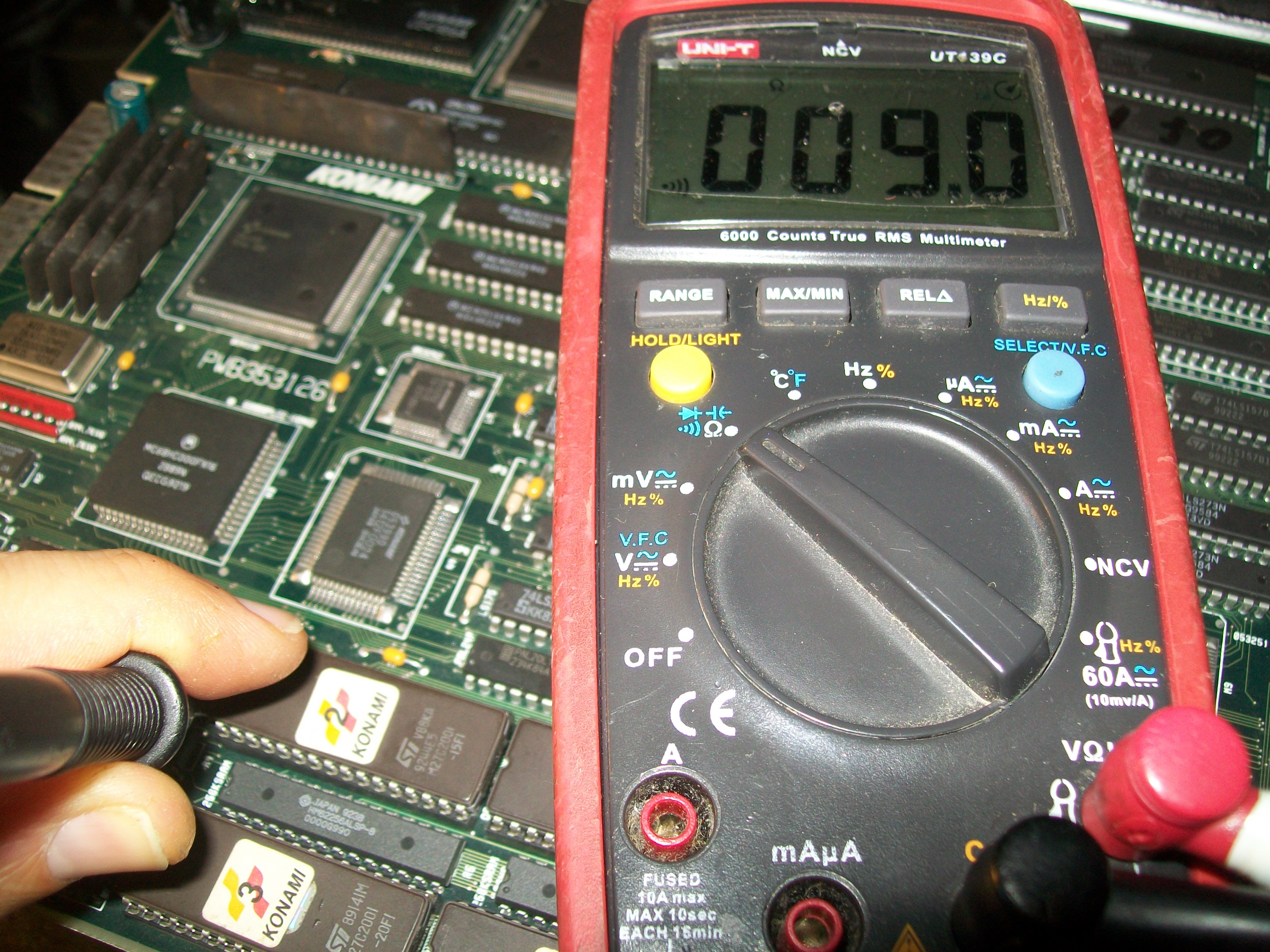 So the problem was in either of them.Using an audible milliohm meter I was able to locate the point of less resistance with ground in the 74LS257:

So confident I removed the IC: 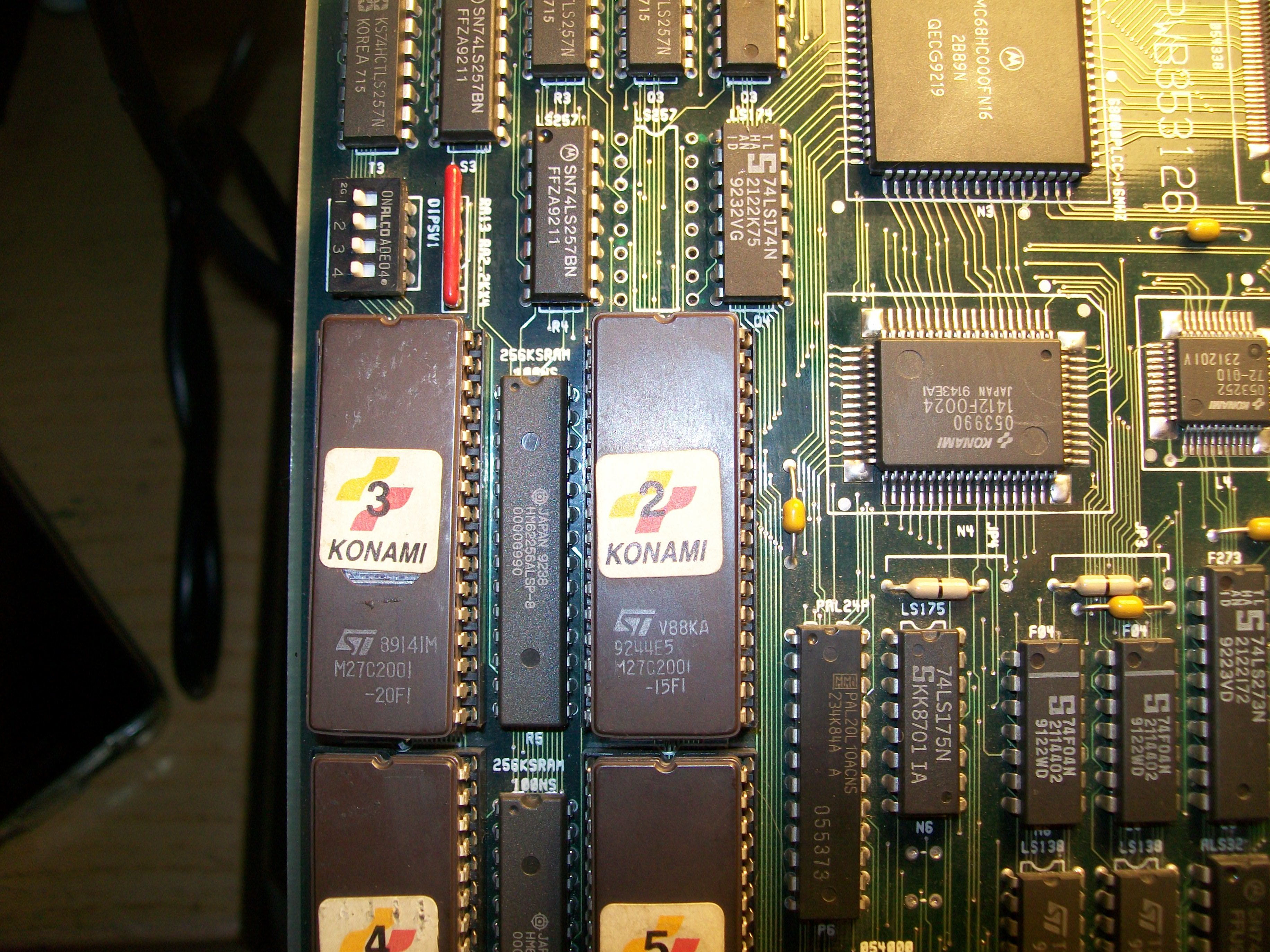 It failed when tested out-of-circuit: 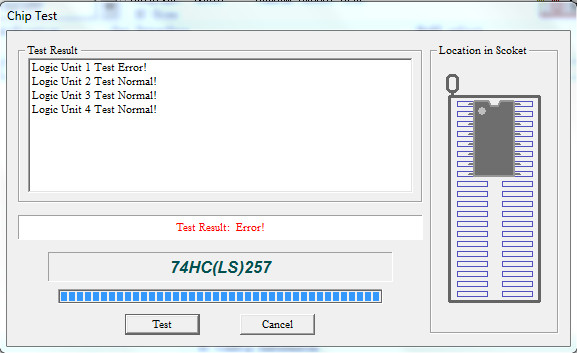 Replacing it cleared the issue, input was no more stuck.End of job. 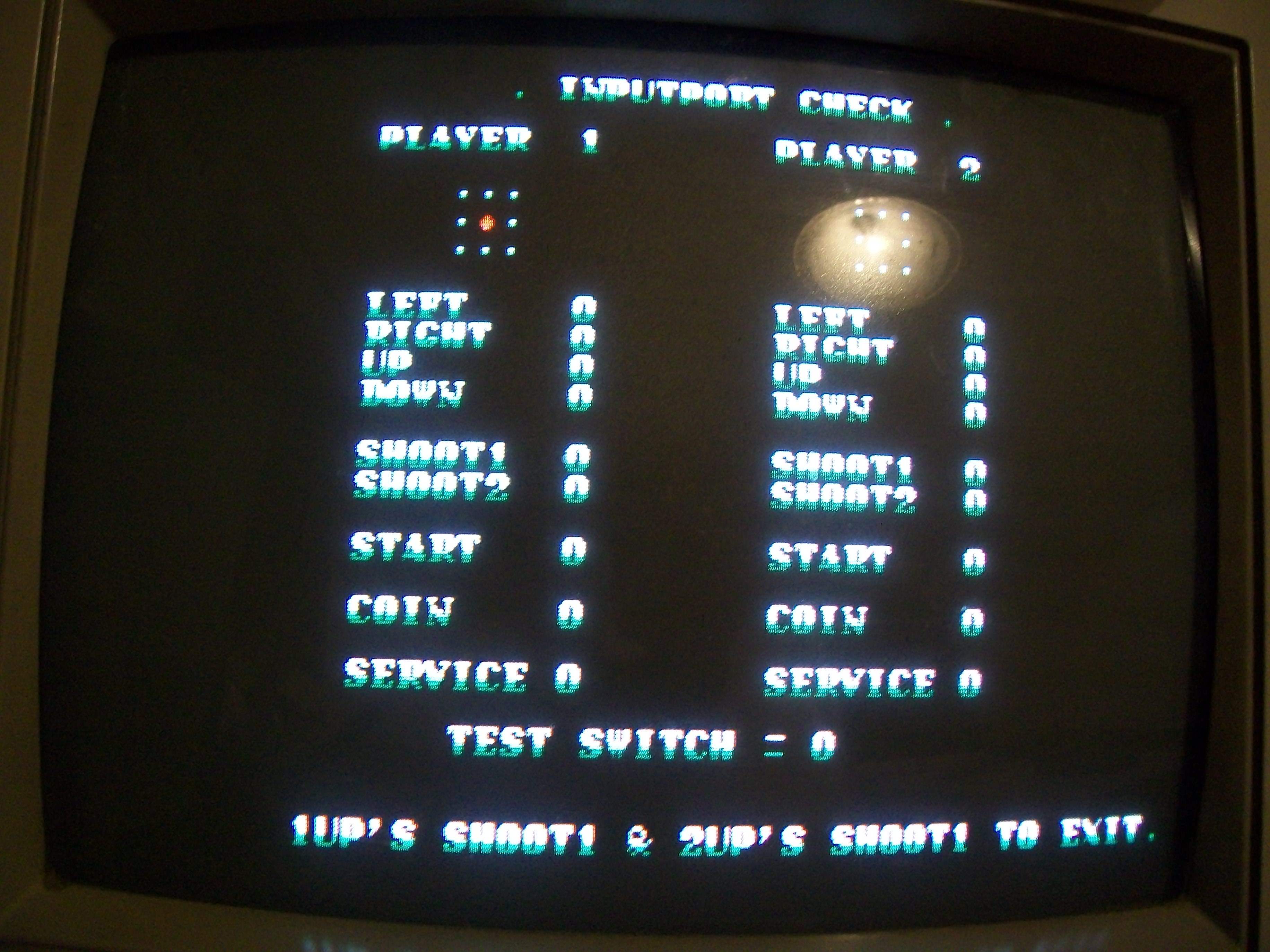