Been after a genuine board of this for a bit now and this one came along. I thought it might be in full working order but once again eBay lets me down.
This one had jailbars through all the main sprites. 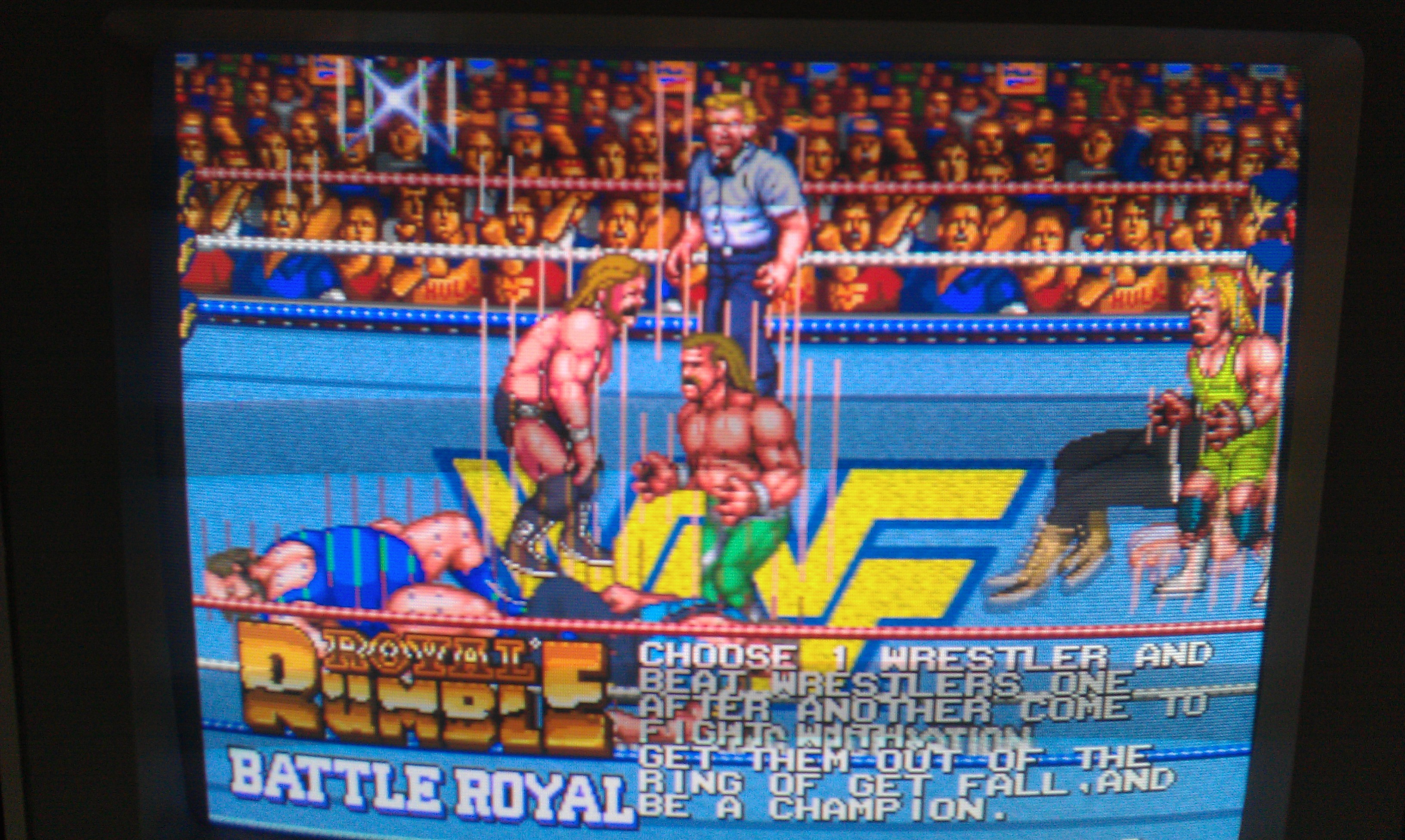 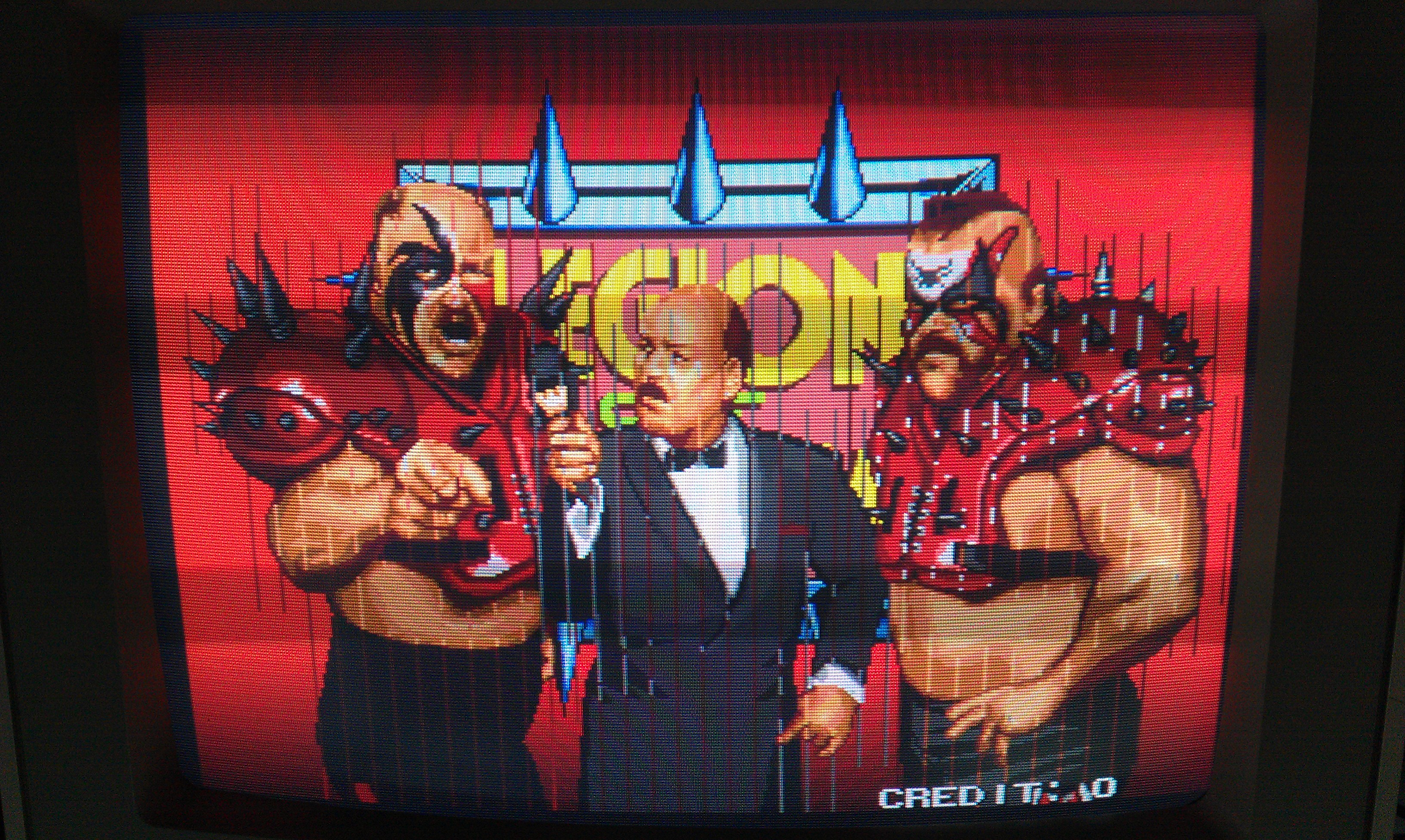 More often than not this is a bad ROM and this was ended up being just that.

In the corner of this board there is a bank of 8 MASKROMs that contain the graphics. Unfortunately none of these are in sockets and as I couldn’t really see anything hugely wrong on the scope.
This game doesn’t have a test mode nor does it carry out any RAM/ROM tests on start up so I wrote a little self test program myself in assembly that tested the sprite RAM at location 0x0c2000 – 0x0c3fff in the address map and simply would display a “P” for a pass or “F” for a fail. 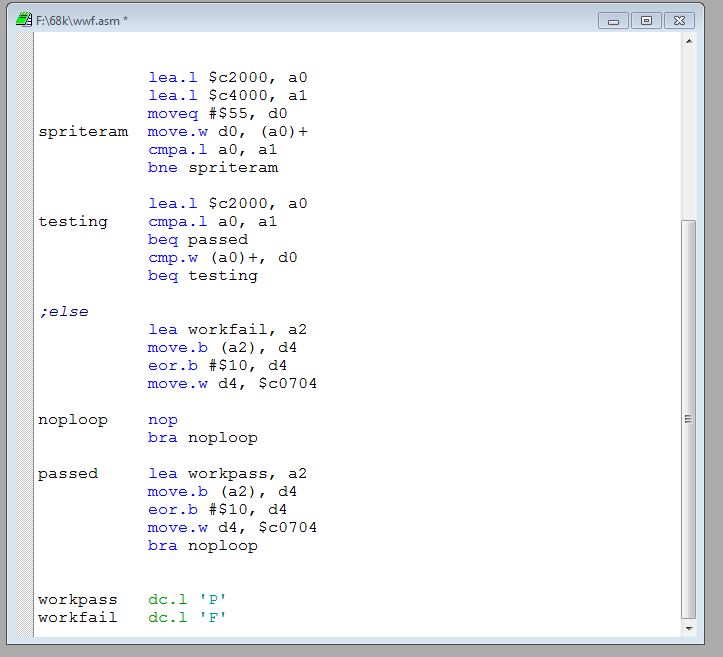 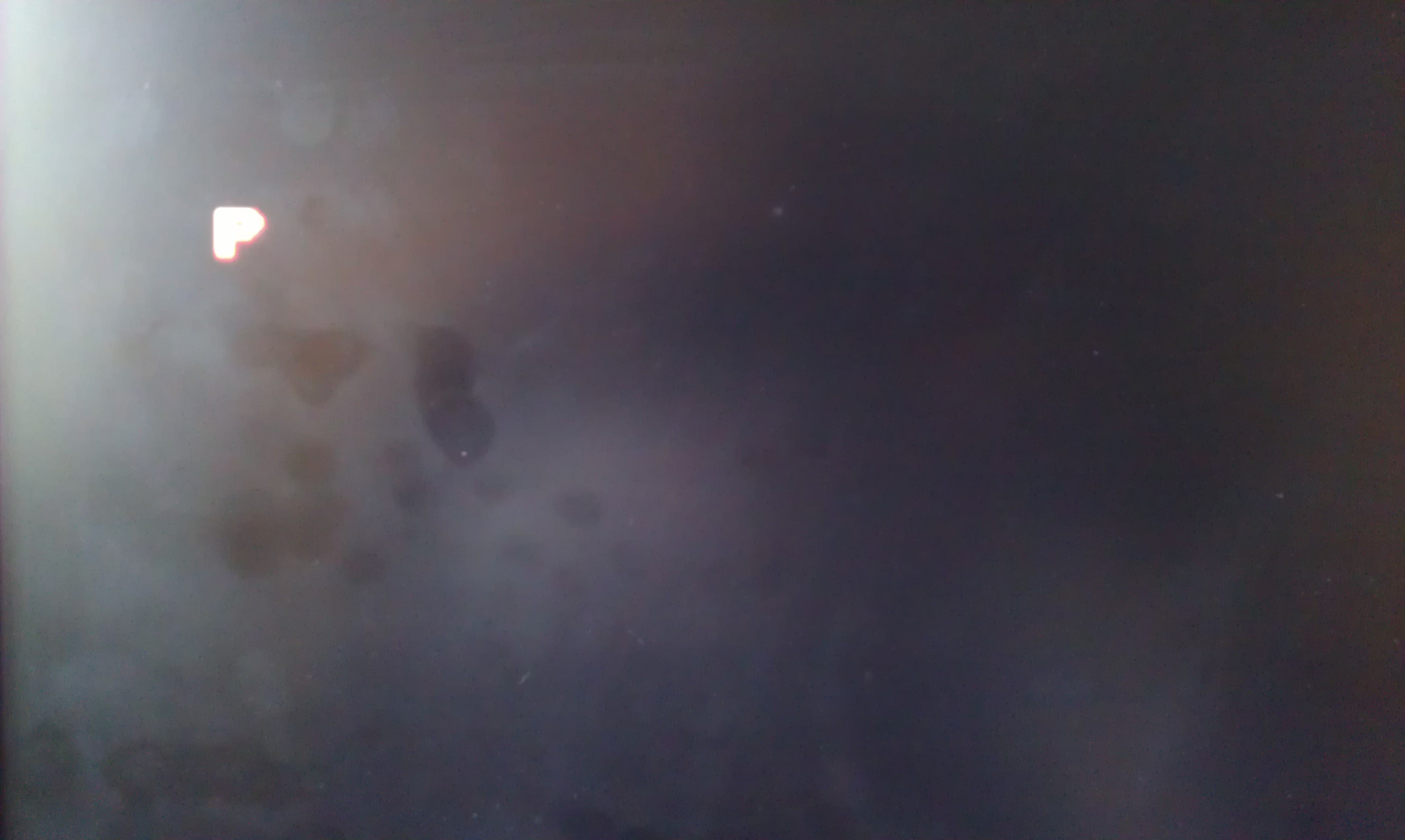 This passed no problem so my hope is for one of the ROM’s to be dodgy as opposed to one of those custom chips.
I set about desoldering them one at a time and checking along the way. After the fourth one I found my problem with a bad ROM dump.

My dump is on the right and the MAME set dump is on the left. As you can see, bit 0 is stuck on.
I fitted a socket and reinstalled the ROM but with data line D0 lifted and checked it out with the scope. 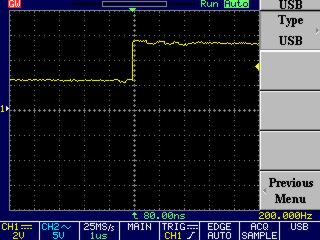 On a closer inspection it shows that the logic level isnt dropping below 2v.
The MASKROMs are pin compatible with 27C080 EPROMs of which I have none. I have ordered some so will hopefully receive it early next week 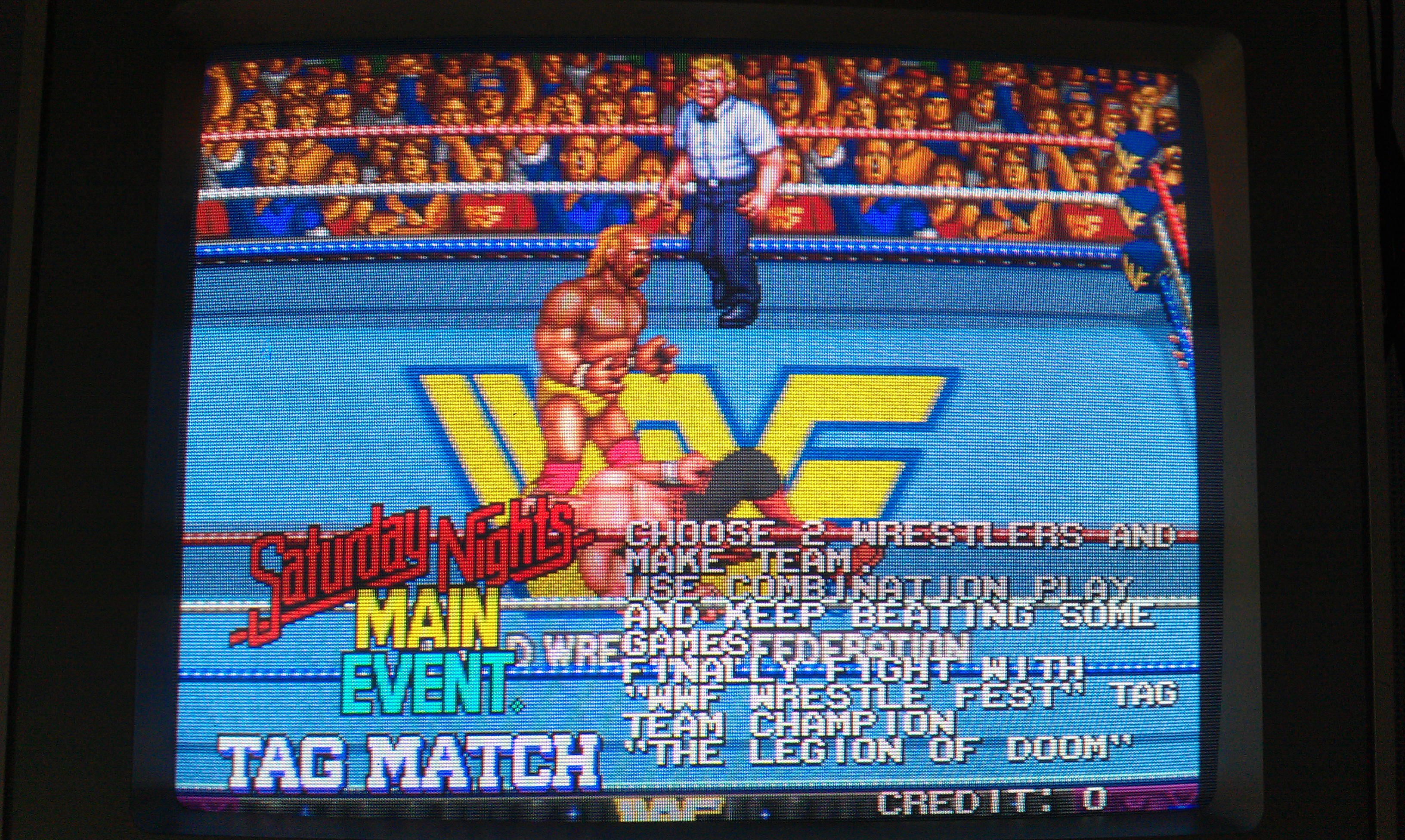